James Blunt discusses owning his own pub in Chelsea

James Blunt, 48, has become a social media staple after going viral in several occasions thanks to his witty humour and self-mocking jokes. In his latest self-deprecatory display, the You’re Beautiful singer last night made light of his own singing.

He reacted to a news story shared on Twitter that claimed he had reportedly been spotted at the queue to see the Queen lying in state.

In view of his 2.2 million followers, James wrote: “Offered to sing, and am now being ushered to the front.”

ITV’s Phillip Schofield and Holly Willoughby came under fire after being accused of skipping the queue to see the Queen’s coffin due to their celebrity status, although This Morning has since explained that they were there in a “professional capacity”. 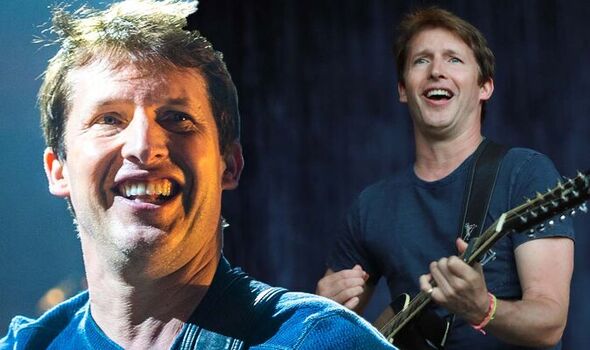 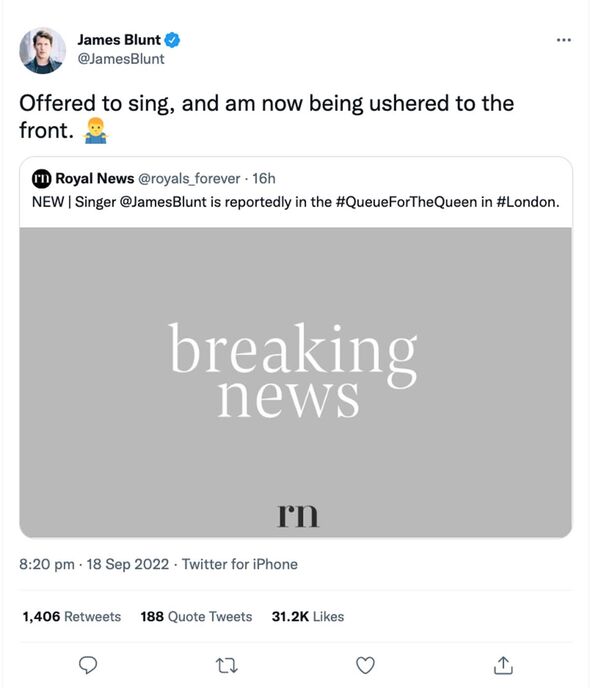 The pair attended Westminster Hall on Friday where the Queen was lying in state.

The presenter has been the face of the brand since 2019 and features in their adverts.

A Twitter account with the name Crystal Loves Cat shared the meme online today, alongside the caption: “#QueueForTheQueen #queuejumping #queuejump – not done himself any favours today.” 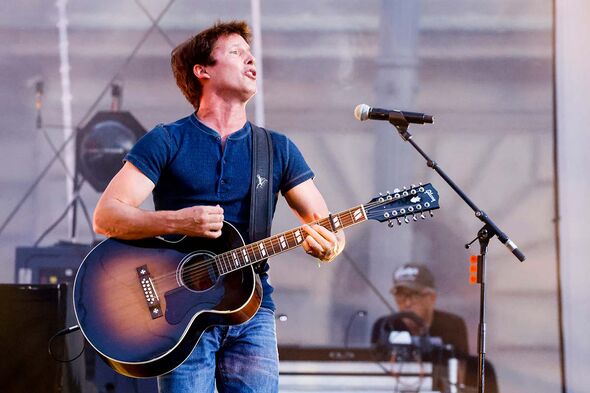 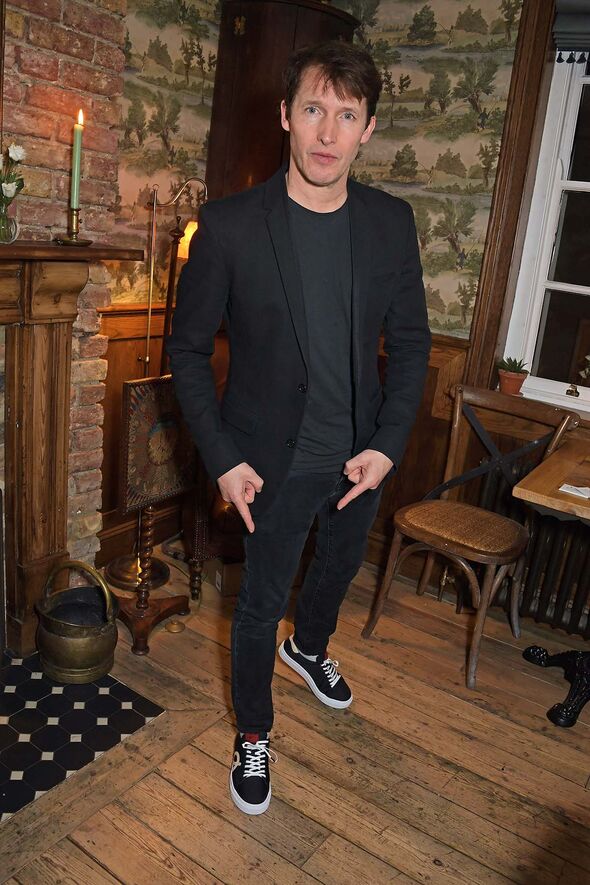 However, This Morning has since spoken out in defence of the presenters, explaining that they were working.

On Instagram, the show wrote in view of their 2.5 million followers: “Hello everyone, we would like to clarify something.

“We asked Phillip and Holly to be a part of a film for this Tuesday’s programme.

“They did not jump the queue, have VIP access or file past the Queen lying in state, but instead, were there in a professional capacity as part of the world’s media to report on the event.”

Last week, This Morning dedicated their episodes to the late monarch.

On Thursday, September 8, it was confirmed that Queen Elizabeth II died at the age of 96.

In a statement, Buckingham Palace said the Queen had died “peacefully” at her Balmoral estate, surrounded by her family who flocked to see her that afternoon.

King Charles III paid tribute to his “beloved mother” in the wake of her death, adding that her passing was a “moment of the greatest sadness for me and all members of my family”.

During a segment last week, Holly told viewers how she took her three children; Chester, Belle and Harry to lay flowers for the Queen in London.

The broadcaster shared a picture of herself with her children looking at a number of tributes along with other members of the public.

In view of her eight million followers, she penned: “Time to reflect and pay our respects… the children wrote the most beautiful words.”

This Morning continues Tuesday at 10am on ITV.