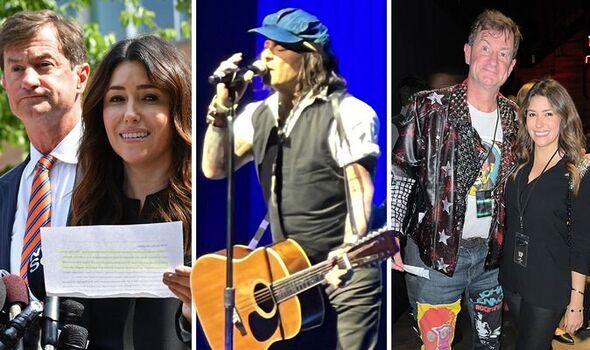 Johnny Depp took to the stage last night alongside Jeff Beck in Washington DC for the first leg of his US tour, with some special guests in the audience.

Johnny Depp, 59, took to the stage in Washington DC last night with Jeff Beck and was joined by some special guests in the audience.

The singer took to the stage in front of a crowd which included his attorneys from his high-profile defamation trial against his ex-wife Amber Heard, lawyers Camilla Vasquez and Ben Chew.

Johnny was represented by Vasquez and Chew when he took Amber to trial for defamation, over an op-ed she wrote accusing him of domestic abuse.

The Pirates of the Caribbean star took to the stage with Jeff as his attorneys posed for snaps in the crowd, sporting VIP passes after helping the A-lister win his case.

Johnny was typically effortless in his style, sporting a short-sleeved shirt and a grey waistcoat.

The Hollywood actor, who was awarded $10 million in damages during the trial, was wearing dark-rinse jeans and boots as well as a flat cap and a selection of beaded necklaces. 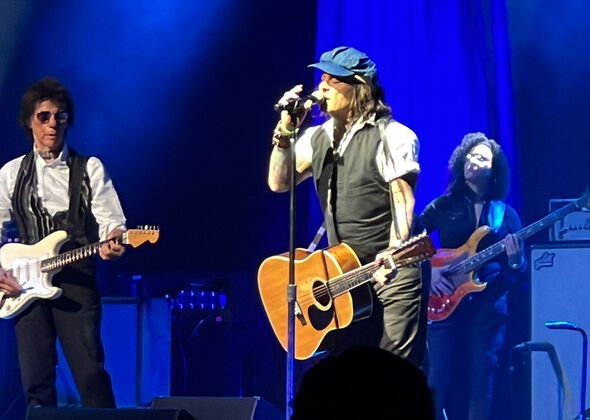 Johnny Depp has been performing around the world with Jeff Beck since the end of his high-profile defamation case against his ex-wife Amber Heard. 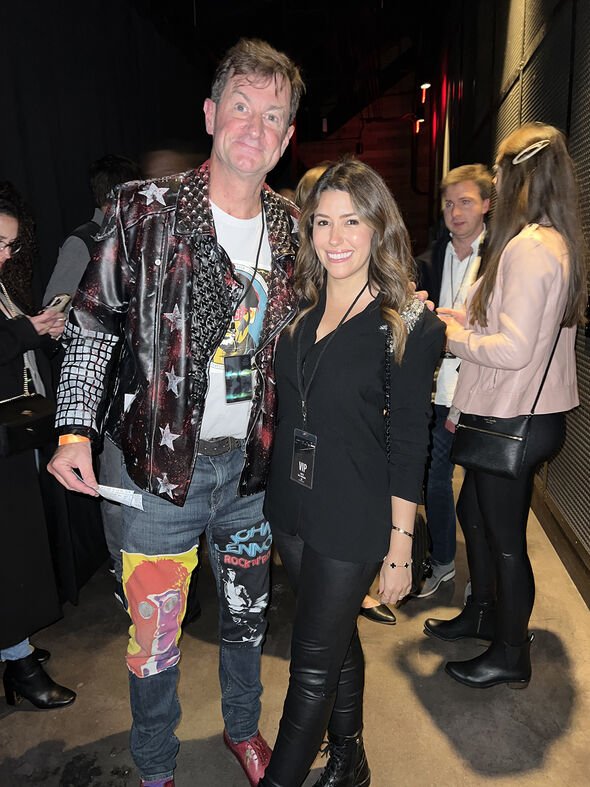 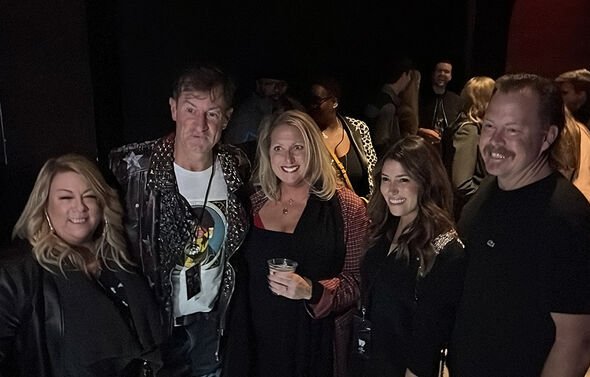 Johnny Depp’s head lawyer, Ben Chew, looked the part as he attended the concert. The lawyer sported printed jeans as well as a rugged leather jacket for the Washington DC concert. 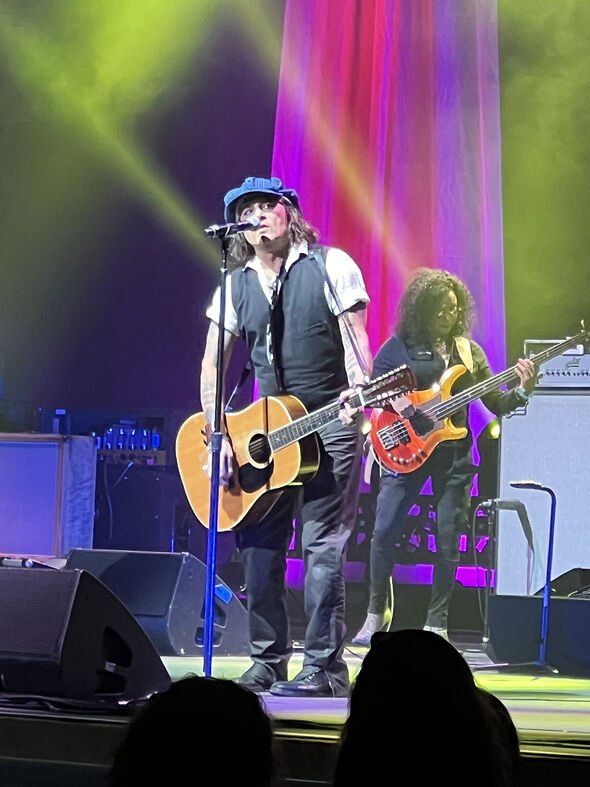 Johnny Depp was awarded $10 million from his ex-wife Amber Heard for damages in the trial. Amber recently changed lawyers yet again in her attempt to force two insurance firms to pick up the multimillion-dollar bill for her libel payout. She is currently represented by David L. Axelrod and Jay Ward Brown in her appeal of that verdict. 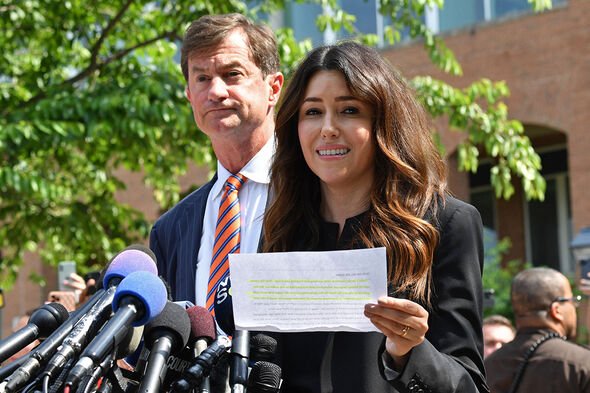 Amber Heard was awarded $2 million in compensatory damages out of the $100 million she sought from her ex-husband Johnny Depp. 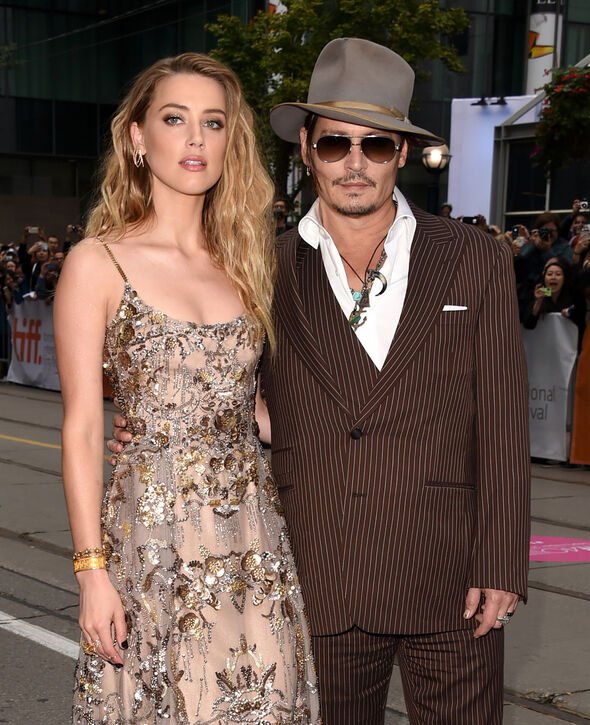 Johnny Depp and Amber Heard married in 2015 but filed for divorce a short time later in May 2016 with the actress obtaining a temporary restraining order against her estranged partner.

Caitlin McBride: 'Why this year's Cannes Film Festival red carpet was a lesson in breaking all the (outdated) rules'