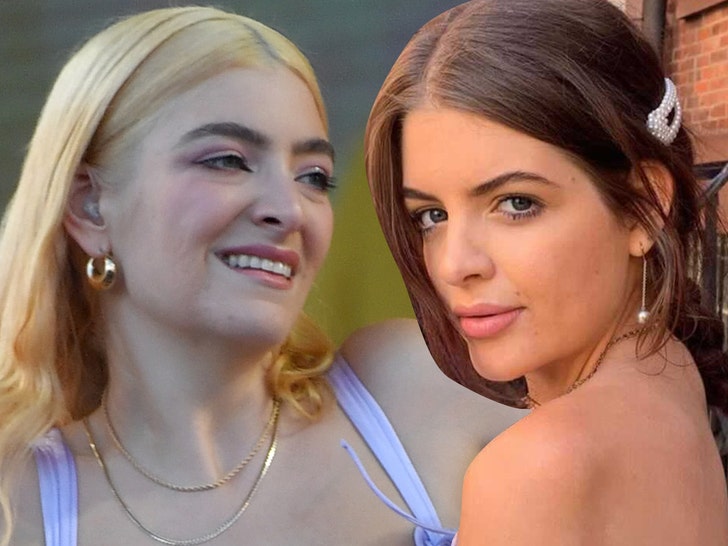 Lorde‘s little sis is following in the singer’s footsteps … because she’s gearing up to release her first ever track — and it’s already sounding like a certified hit.

23-year-old Indy Yelich is releasing her song, “Threads” soon … and it’s the first piece of music she’s ever officially put out — needless to say this is a BIG deal for the young artist. 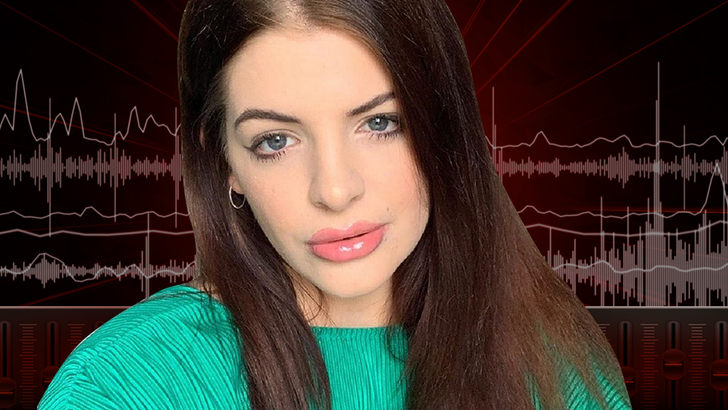 Clearly musical talent runs in the family… but the sisters even have a similar music style — just take a listen.

It’s unclear if Indy’s signed with a label yet, but she’s got the chops for the big leagues … maybe her big sister can pull some strings and get her a deal!!!

Indy teased the track a few weeks ago on social media … posting a clip of her singing the song while playing the piano. 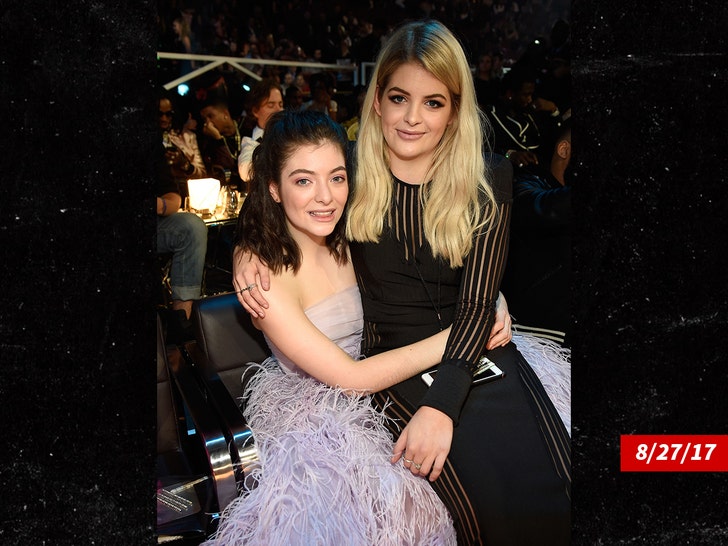 For those unaware, Lorde’s been getting back into writing hits … telling the crowd at London’s Roadhouse back in June she’s been “thinking about bangers” — adding she’s gettin’ close to writing dance tracks once again.