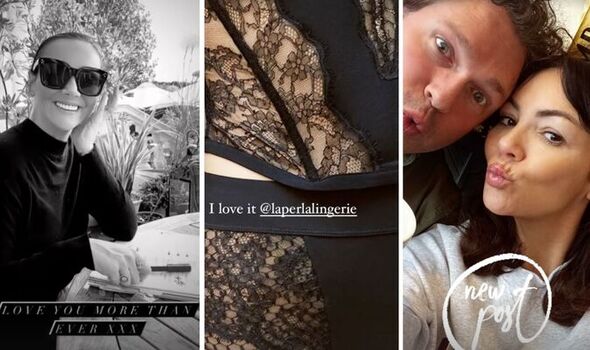 Martine McCutcheon has taken to Instagram with a new lingerie pic

The EastEnders star took to the picture sharing website to show off some skin.

Martine McCutcheon, 46, has taken to Instagram to share a snap of her slim figure as she showed off her new lingerie to fans. The cheeky shots were shared with the actress’s 535,000 followers.

She shared the photos of her black and transparent new underwear set from La Perla, writing in the caption: “I love it!”

Martine then followed up her story with a short clip of herself soaking up the early autumn sun in a black turtleneck and dark shades, filmed by husband Jack McManus.

The star giggled mischievously as she appeared to be writing at a local cafe with her hubby.

Martine is best known for her role as Tiffany Mitchell in BBC’s EastEnders.

The star also achieved international stardom for her role in 2003’s Love Actually.

For the former she won the National Television Award, while the latter earned her the Empire and MTV award. 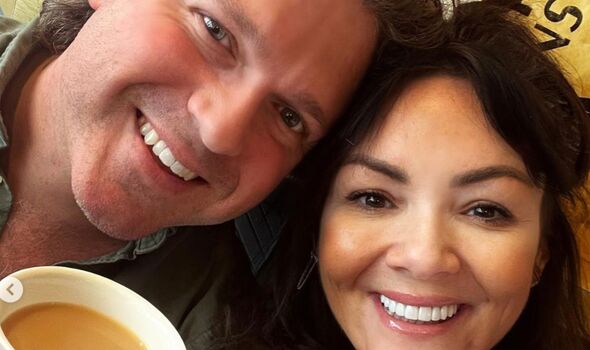 The BBC soap actress shared with her 535,000 Instagram followers

Martine McCutcheon, who also starred in Love Actually, got her lingerie from La Perla. 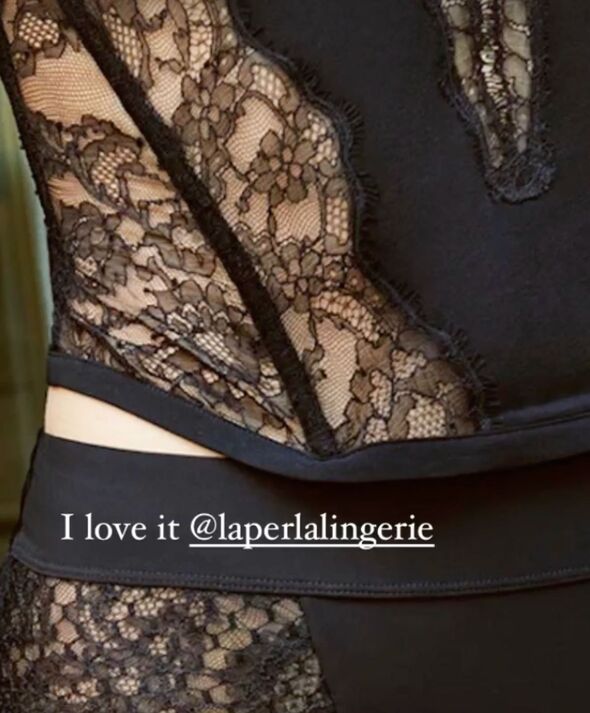 The star also won an Empire and MTV award for Love Actually. 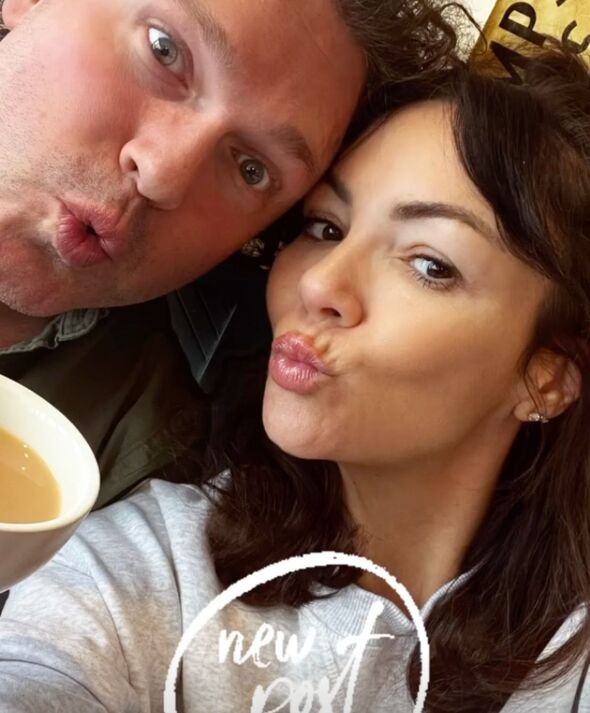 The star went on to explain how these health struggles had led to one member of her family having surgery as a result. 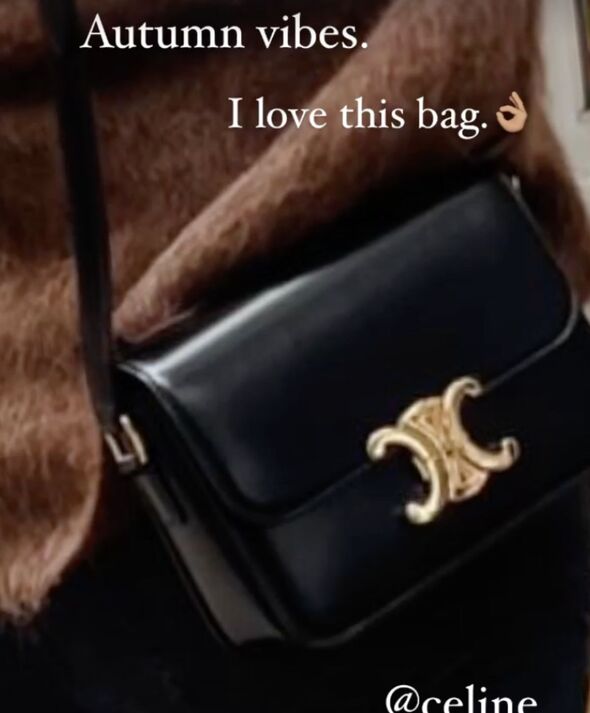 Martine McCutcheon has been married to Jack McManus, 38, since 2012

The pair share a son, Rafferty Jack McManus together. 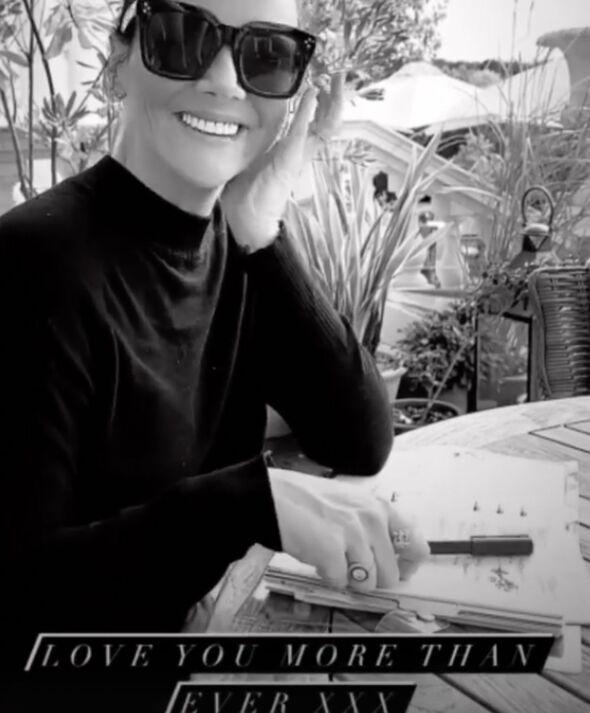 Rafferty Jack McManus, 7, is the pair’s only child

Despite the eight year age difference between Martine and Jack, the pair are happily married.