Rose Ayling-Ellis and Giovanni Pernice, who won the last series of Strictly Come Dancing, went on to win a BAFTA for Must-See Moment after the two of them danced in silence on the show, in a bid to raise awareness for the deaf and hard of hearing community. Rose, beamed whilst standing next to the 32-year-old Italian hunk, while newly-appointed Strictly judge, Anton Du Beke was also seen in the picture.

It is reported Giovanni was filming a new BBC One travel show with Anton, 56, when Rose turned up.

The trio then posed for a photo with the inclusion of Giovanni’s sister Angela, who also works in the dance industry.

Visiting her dance studio in Sicily, Rose and Giovanni wrapped their arms around each other’s waist, whilst Angela placed a hand on her brother’s chest, in pictures obtained by The Sun.

The Eastenders actress, who announced back in August she was set to leave the BBC soap, was wearing white shorts and a bright red strappy top with her hair tied back. 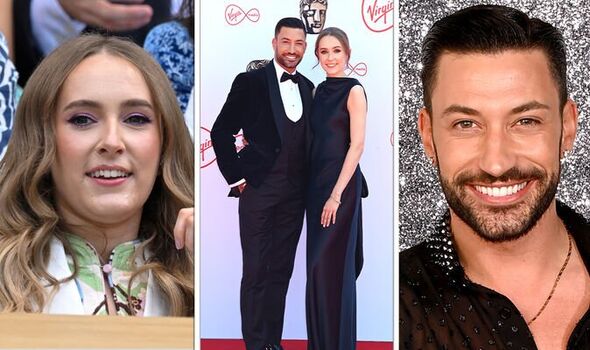 In contrast, Giovanni looked dapper in a crisp white shirt covered by a buttoned brown jacket and cream trousers to match.

The photograph emerged shortly after romance rumours have surrounded the pair for months.

Express online has contacted both Giovanni and Rose’s representatives for further comment.

Rumours were fuelled as Rose is said to have split from her boyfriend Samuel Arnold, following a seven year relationship.

It has been reported that Samuel has grown close to one of their friends, meaning the pair went their separate ways but the split is said to have been “very amicable”.

Giovanni, is no stranger to finding romance on the BBC show after having dated his Strictly partner former Corrie star Georgia May Foote, 31, in the past.

The star also struck up a romance with Pussycat Doll’s Ashley Roberts, 40, who appeared on the show back in 2018. 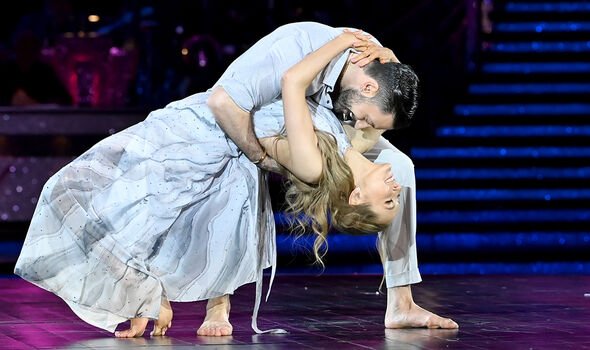 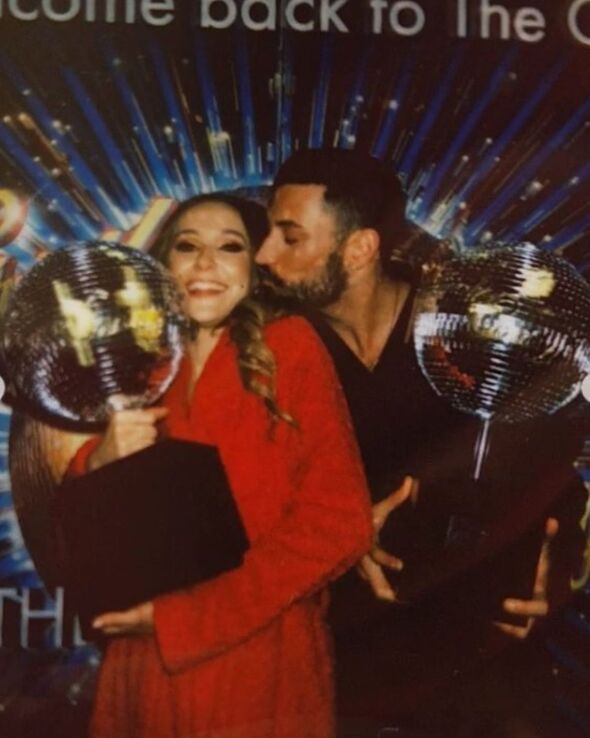 Viewers witnessed Rose and Giovanni’s friendship blossom whilst dancing together week after week on the show.

It was the pair’s close bond that helped them lift the Glitterball Trophy, as well as the star, who was born deaf raising awareness for her community time and time again.

Commenting on the pair’s close bond, a source said: “Rose helped Giovanni see the world through new eyes and he’s dedicated to learning sign language for her.” 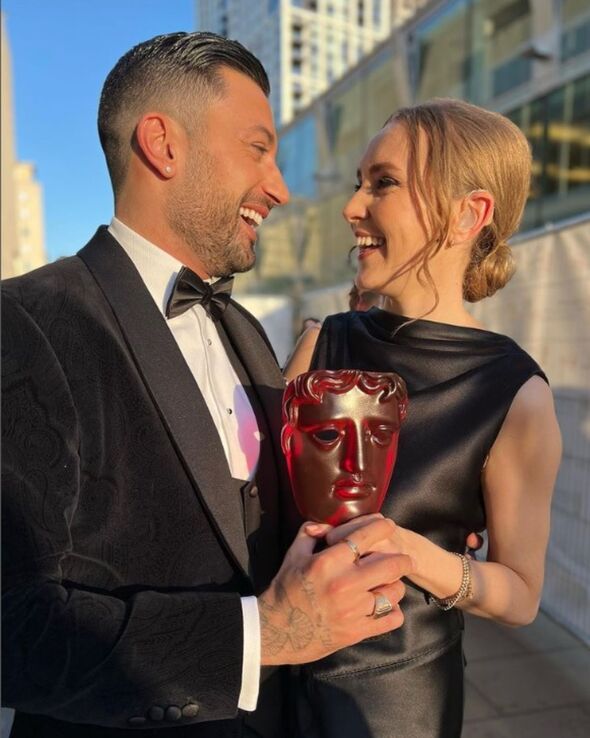 Inspired by his time with Rose, Giovanni revealed last week that he was even learning British Sign Language as part of a Cadbury fingers campaign.

Taking to Instagram, Giovanni said: “If more of us learnt a little sign language, we could help more people feel included.”

Replying to the news, Rose commented: Love this very much.”

Josh Duggar's Sentencing: Inside the Sex Offender Program in Prison