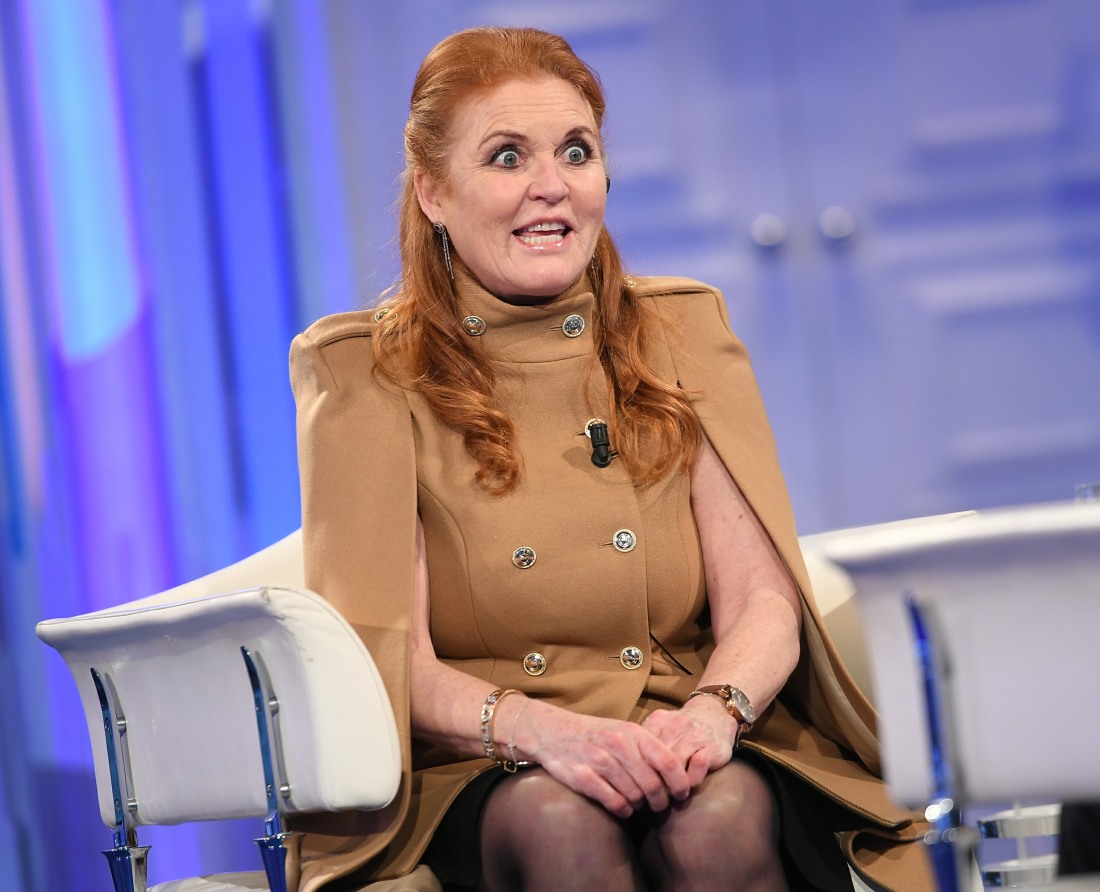 Prince Andrew and Sarah Ferguson are broke-ass. Except when they aren’t. Andrew was so cash-poor that he had to sell his Swiss ski chalet and “borrow” millions of dollars from his mother to pay a reported ten-figure settlement to Virginia Giuffre. Fergie is constantly in dire straits financially, and she already made and lost five fortunes. Both Andrew and Fergie are constantly getting completely shady “loans” from “friends” or “banks,” loans they never have to pay back. They’re always borrowing money from friends… like Jeffrey Epstein, or random depots and oligarchs. This whole time, Andrew and Fergie have lived together at Royal Lodge, on the Windsor estate. Except now Fergie can somehow afford to buy a £5 million home in the posh Mayfair area of London??

The Duchess of York has bought a £5M Mayfair home ‘made up of two flats knocked together’ only a short walk from Ghislaine Maxwell’s mews house where Prince Andrew was pictured with his arm around the waist of Virginia Roberts Giuffre, MailOnline revealed today.

Sarah Ferguson, 62, is moving into one of London’s most exclusive streets — popular with The Beatles in the 1960s and also Rihanna when she comes to the UK — despite previously describing herself as being ‘continually on the verge of financial bankruptcy’ and having ‘little understanding’ of money.

She has been seen in Mayfair viewing the Mews property which is on a cobbled street and a stone’s throw from the Horse and Groom which opened in the 17th century.

A neighbour who lives a few doors away from Fergie’s corner house said: ‘The builders have been in for ages and it has been empty. Two flats have been knocked together to make a house. I didn’t know she had bought that property. I’m a bit surprised that she has bought it right next to the garage. Because there are cars coming in and out all the time. But I suppose the property values have just gone up with royalty here — unless Andrew moves in of course!’

Fergie is said to have splashed out £5 million on the corner property which was owned by a developer who has moved to Nottingham. A local housekeeper said: ‘About two months ago I saw her coming out of the house. She seemed in a hurry and got into a car. I didn’t really look too closely as we are used to famous people around here.’

“Despite previously describing herself as being ‘continually on the verge of financial bankruptcy’”... again, WTF? How can she afford this? Even if you’re arguing that she’s taken out a mortgage, how can she afford the down payment? What bank thought she would be able to make the mortgage payments? Seriously, this should raise some really big concerns and I would hope that the British papers ask who is paying for what and where did Fergie find the money for this. Of course, the British papers probably won’t ask those questions. They won’t even mention how many bathrooms are in Fergie’s posh Mayfair home!! Hypocrisy abounds. 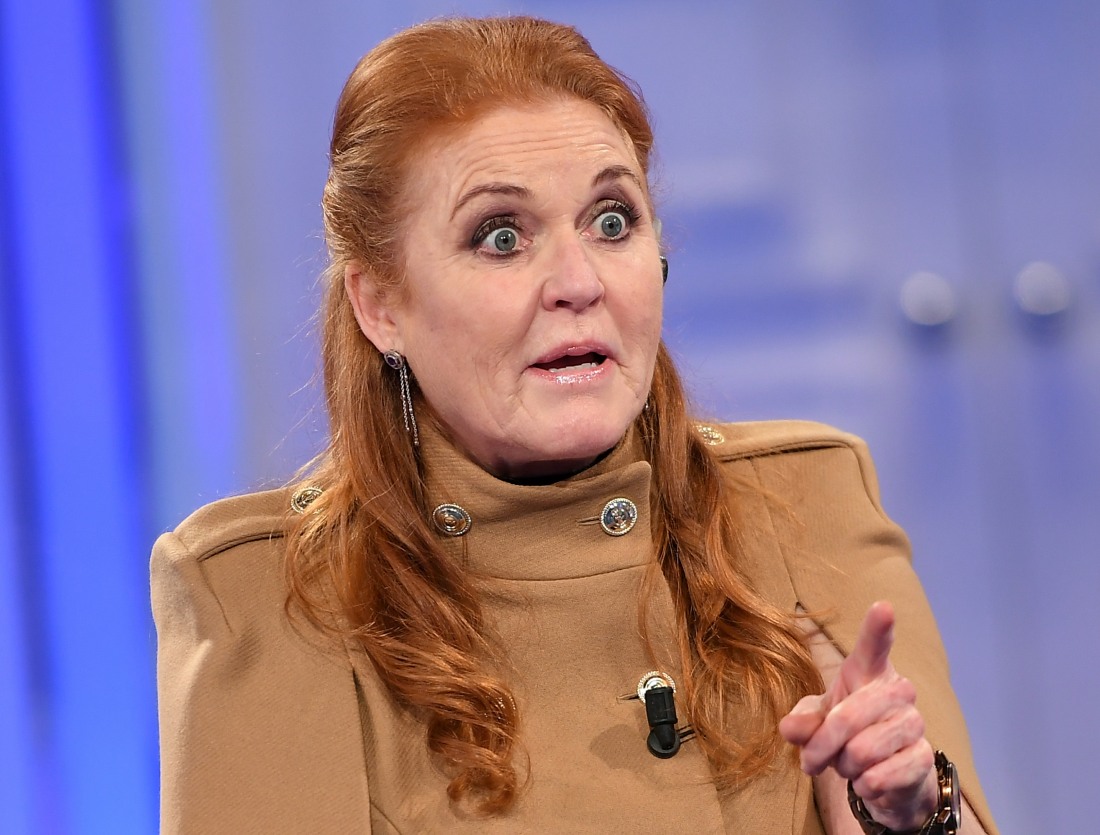 Billy Connolly Sings His Apology for ‘Slipping Away’ Statement

Rosario Dawson to Star in Season 2 of ‘The Mandalorian’? (Report)