The Weakest Link quiz master Anne Robinson took on hosting duties for Countdown between June 2021 to July 2022. After just over a year, Anne stepped down from the role, though a permanent host for the Channel 4 series has yet to be found. Les Dennis will now be filling in for the show’s August episodes, but fans now want him to stay on for the foreseeable future after his surprise appearance on Thursday.

Colin was initially slated to host the show until November but was forced to pull out after testing positive for COVID-19.

However, after taking the hosting chair this Thursday, fans have already dubbed Les the best presenter Countdown has had in years.

Several viewers took to Twitter during his first episode demanding Channel 4 to take him on as a full-time host. 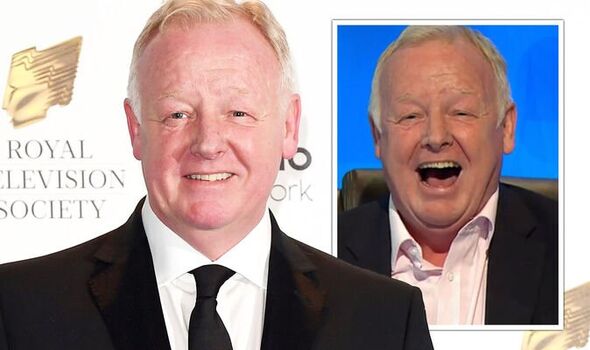 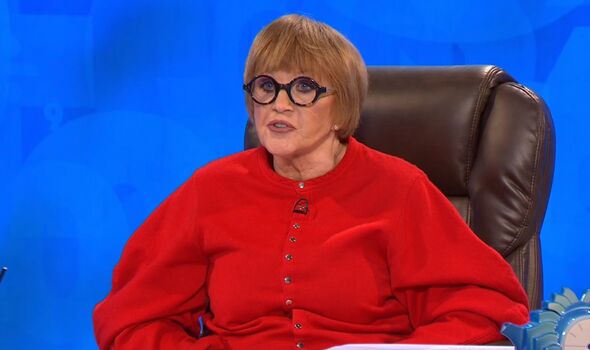 Steven King said: “I thought you were brilliant as host yesterday on Countdown would be great if you got the job full time.”

“Turns up to the studio to do Dictionary Corner, is thrust into the presenter’s chair at short notice, and it’s like he’s been hosting the show for years.” 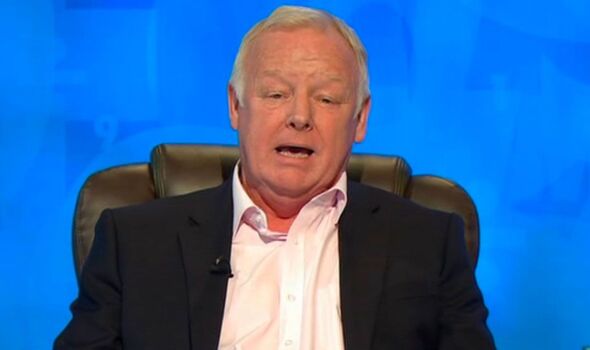 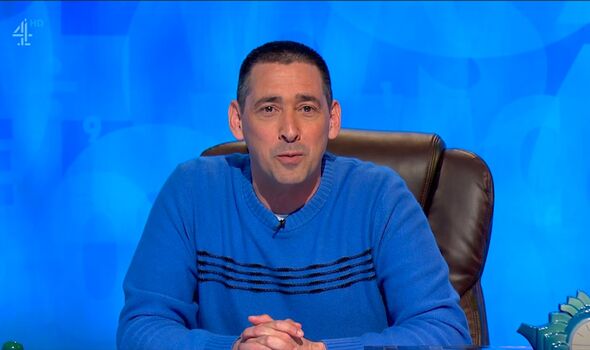 “I thought Les Dennis did absolutely brilliantly today,” Matt O’Connor agreed. “If Colin doesn’t get the gig full time then I hope he does.”

“Just catching up on today’s Countdown – wasn’t sure at first, but I actually quite like it with Les Dennis,” Joey Burton wrote.

“Again, he just seems to keep it light-hearted and not overly serious – wouldn’t mind seeing him do it regularly alongside other guest presenters to be honest.”

“For me, @Channel4 should give Colin and Les 50% each of the season’s hosting duties and both come back for the grand finale.

“Both have huge #Countdown potential and both have a huge following across many age ranges.” (sic)

Some viewers are still expecting Colin to land the job once his temporary stint is over in November.

However, even after just one episode, Les has become a surprise favourite to take over in November.

Originally scheduled to appear on Dictionary Corner, Les made a valiant effort to keep the show under control once it was confirmed Colin would be absent.

He could also be kept on as a guest presenter for episodes Colin is unable to present for the foreseeable future.

Channel 4 has yet to make an official announcement, but a permanent host is expected to be confirmed by the end of the year.

Countdown airs on weekdays at 2:10 pm on Channel 4.

Death in Paradise season 10 cast: Who is returning? All the former stars confirmed so far