Selma Blair and her ex-boyfriend appear to be on better terms after a nasty breakup … because they no longer feel the need for court-ordered protection from one another.

According to new legal docs, obtained by TMZ, Selma and Ron Carlson each dismissed their restraining orders against each other … putting an end to what seemed like a very tense situation.

TMZ broke the story … Selma beelined it to court back in March and got a temporary order of protection against Ron, claiming he attacked her, on the heels of his arrest for felony domestic violence with corporal injury. 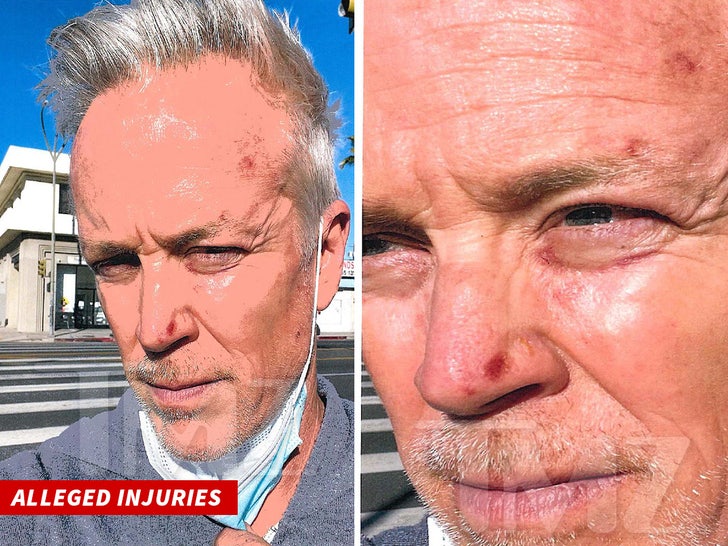 Not long after Selma got a temporary restraining order against him, Ron got a TRO of his own … claiming Selma was the aggressor during the incident. He said she struck his eye with her arm and scratched his nose, eyes and cheeks. Ron denied attacking her and claimed self-defense. 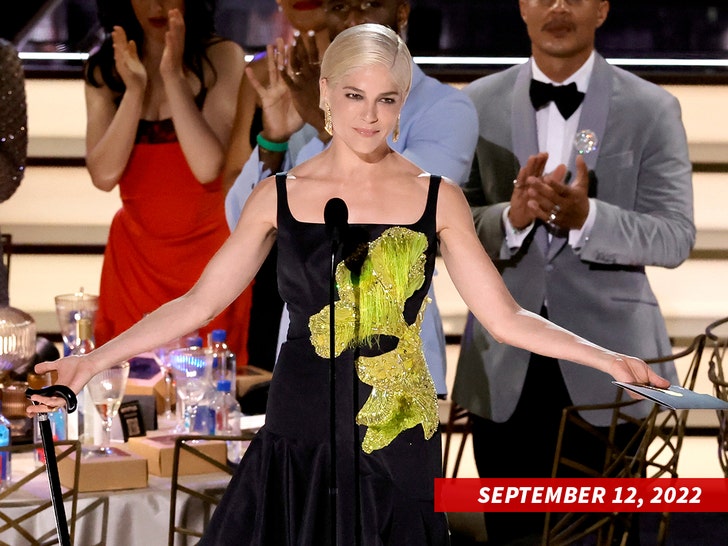 Nonetheless, Selma made a surprise appearance at last night’s Emmy Awards to present. 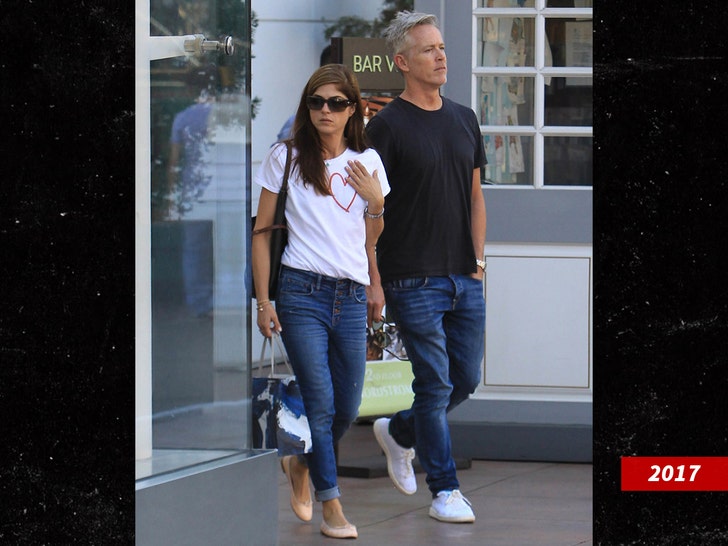 As for the situation with Ron, it was a pretty nasty situation all around … and now it looks like cooler heads have prevailed, though we’re told they’re not back together.