Jada Pinkett Smith, 50, has celebrated National Bald is Beautiful Day with a photo showing off her shaved head on Instagram, which was shared with her 11.7 million followers. It comes months after the infamous slap scandal involving her husband Will Smith and Chris Rock at the Oscars.

“Happy Bald is Beautiful day to all my brothers and sisters with no hair,” Jada said in the caption of her post.

The star was diagnosed with alopecia in 2018 and was at the receiving end of a joke which led to her husband defending her at the Oscars earlier this year.

Chris was, at the time, presenting the award for Best Documentary in late March, before he noticed Jada in the audience. 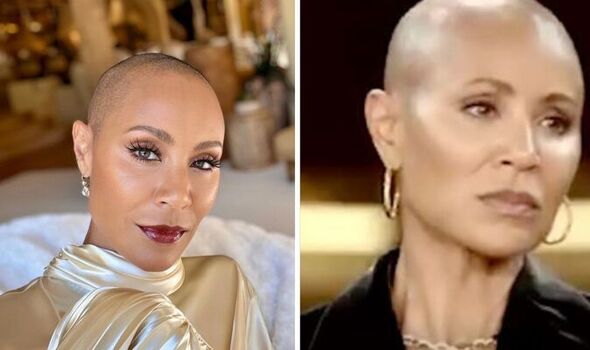 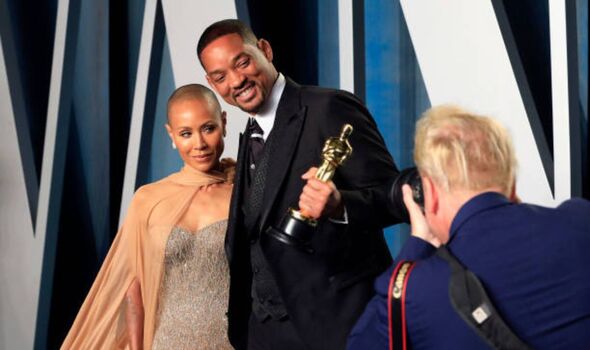 In the film, Demi is largely bald throughout, hence the joke.

Cameras showed Jada rolling her eyes at the quip from the crowd.

After they cut back to the stage, Will was seen storming angrily up to the comedian before striking him with his open hand.

A stunned Chris said “Will Smith just smacked the s**t out of me”. 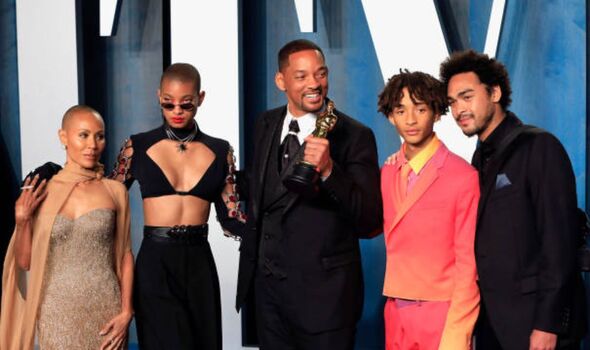 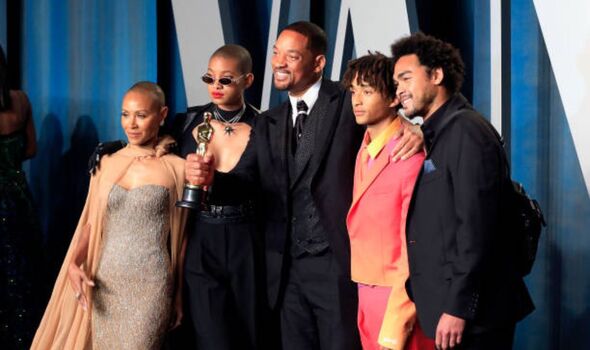 Will then started shouting: “Keep my wife’s name out your f***ing mouth!”

When Chris explained: “It was a G.I. Jane joke, dude,” Will repeated, “Keep my wife’s name out your f***ing mouth!”

While the ceremony carried on normally, many were surprised Will wasn’t removed from the audience.

Will did ultimately resign from the Academy of Motion Picture Arts and Sciences following the backlash.

He was then barred from all Academy events for a further 10 years.

He stated: “I would like to publicly apologize to you, Chris.

“I was out of line and I was wrong.

“I am embarrassed and my actions were not indicative of the man I want to be.

“There is no place for violence in a world of love and kindness.”

He also apologised in a YouTube video later on this year, which Chris reportedly addressed in his new tour with Dave Chappelle.

The comic said, according to audience members, “f**k your hostage video”.

The Truth About Kelsey Grammer’s Relationship With Piers Morgan