SHE wanted to make her brows look full and bushy by having them laminated.

But when Aimee left the beauty salon, she was left stunned with the results of her treatment. 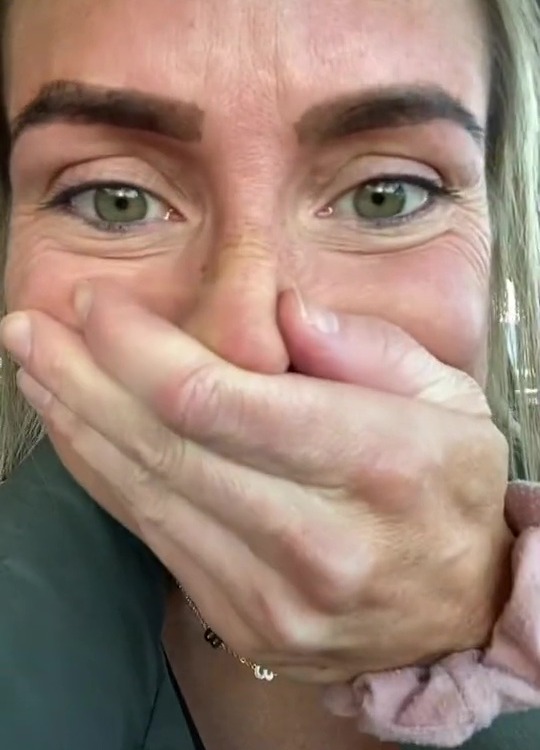 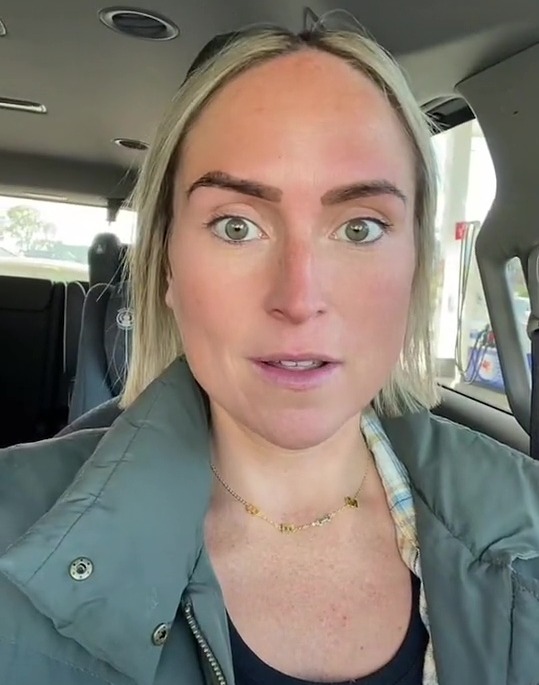 She took to TikTok to show her finished look, but began her video with her hand over the top of her face – concealing the brows.

"Oh my god you guys, I’ve just done something really bad," she said.

"I need your help. I’m so embarrassed!"

She then removed her hand to show the brows in all their glory, as she continued: "Oh no! I never get this – what do I do? 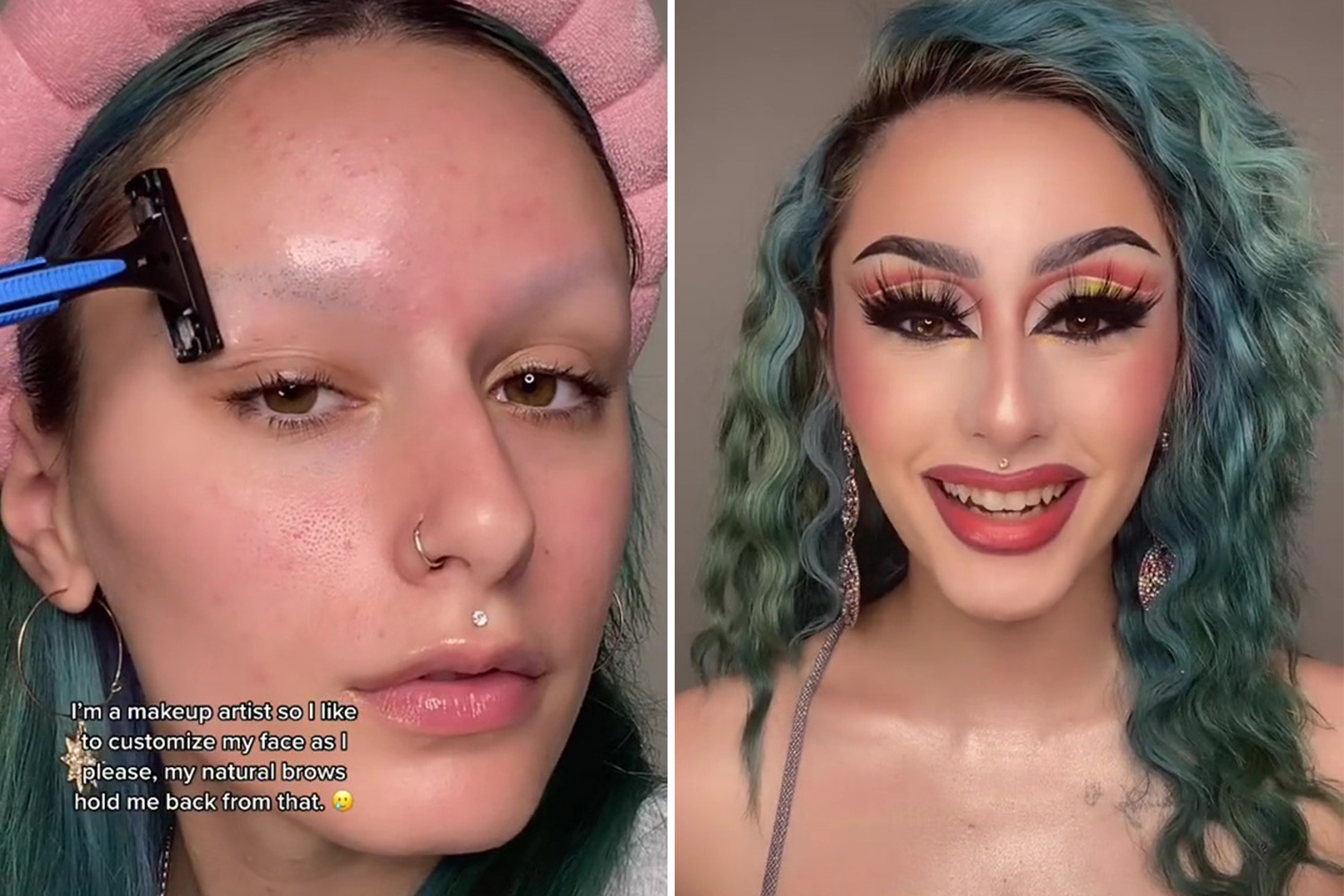 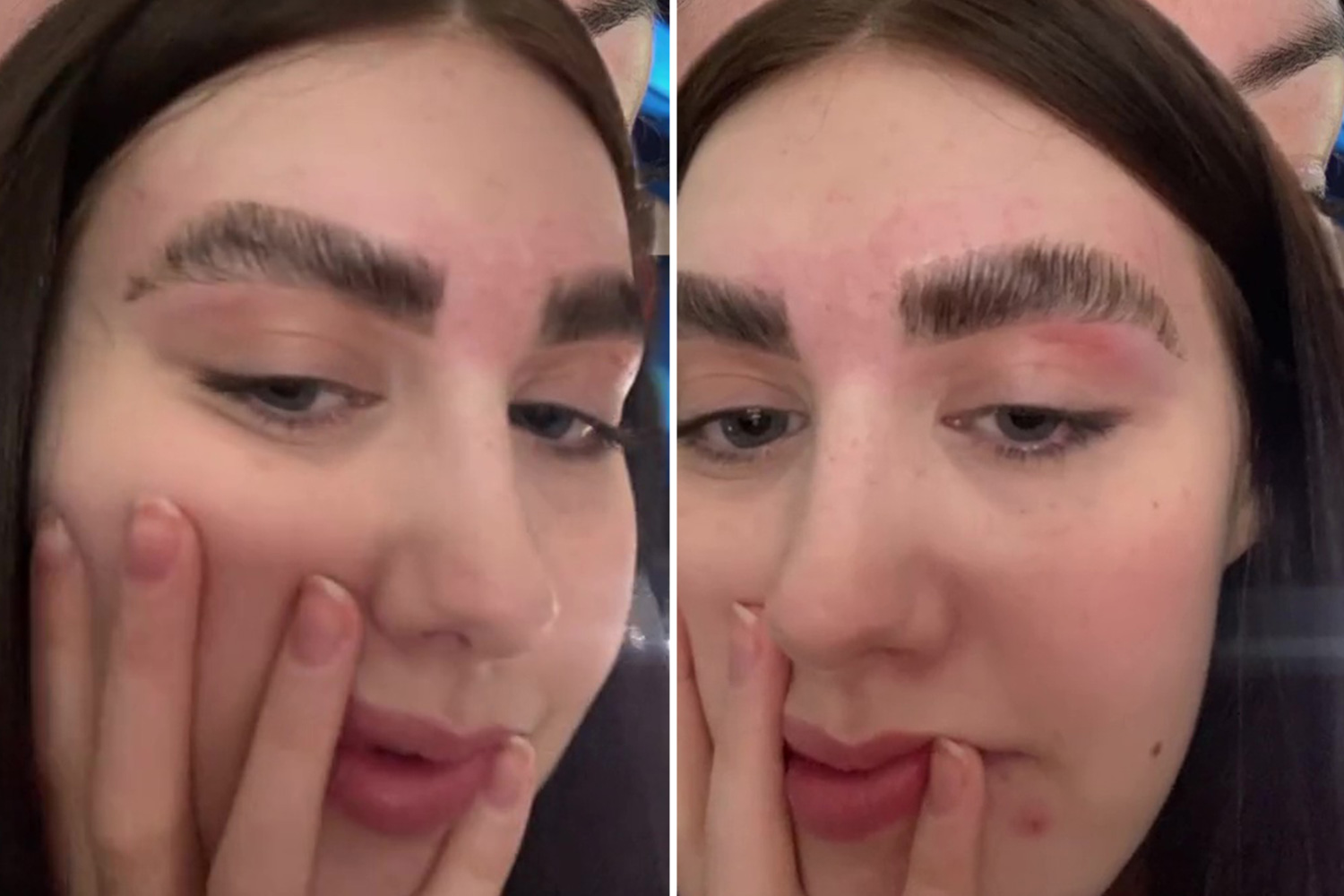 Aimee continued to explain that she's not planning to "name and shame" the woman who laminated her brows, insisting she was a "really nice girl".

"Help me! Help me. Please actually can someone tell me how to remove it? Bye," she concluded.

While some people in the comments section were quick to insist that the look was "normal" and would fade in time, others pointed out the as well as looking super dark, the brows were uneven.

"Everyone saying it looks fine… they're different shapes at the start?!" one person wrote.

To which Aimee replied: "Haha I know right! Loyalty test right there."

"Angry birds! I've had this happen to me too!!" another added.

"Hair dye remover from Priceline? Unless it's henna. Then I don't know."

"She's done you wrong," someone else said.

While someone else wrote: "Oh no! They looked pretty decent at first and then I realised how different they look from each other.

"Hopefully when they fade they will look better." 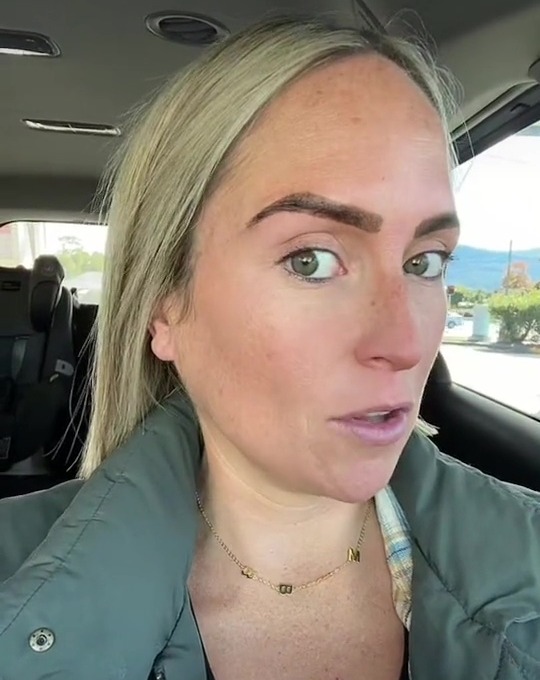 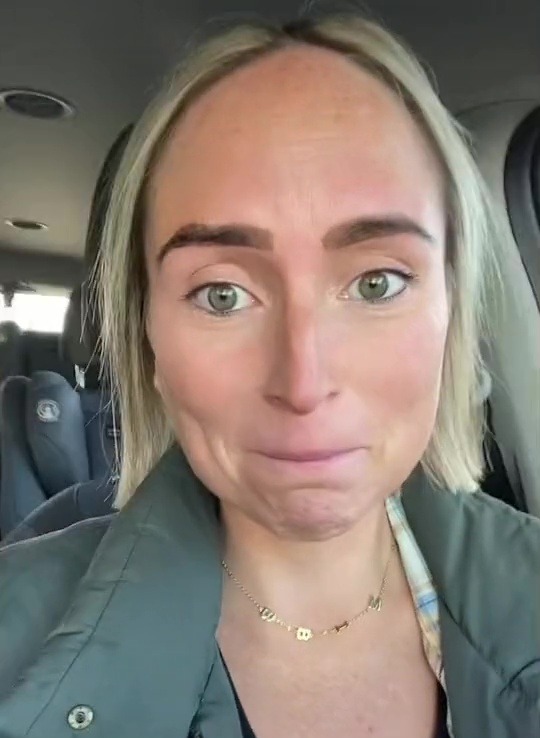 I let my husband have sex with other women – it makes our marriage stronger, OnlyFans model reveals