Always practical. Queen Elizabeth II didn’t get to spend a lot of time with her great-granddaughter Lili during the Platinum Jubilee, but there was a good reason for their short meeting.

“She was working very hard to maintain her strength,” royal expert Jonathan Sacerdoti claimed in an exclusive interview with Us Weekly on Tuesday, June 14. “I think it’s totally understandable that she was saving her energy as best she could for all the events that she wanted to be at if she possibly could.”

The monarch, 96, met Prince Harry and Meghan Markle‘s daughter, 12 months, for the first time earlier this month when the Sussex family visited England for the Platinum Jubilee. The former military pilot, 37, and the Bench author, 40, also brought son Archie, 3, along for the celebrations.

“Harry and Meghan visited the queen at Windsor Castle with Lilibet and Archie,” an insider exclusively told Us of the meeting. Reports later circulated that the queen met with her grandson and his family for less than one hour, leading to speculation that tensions are still high between Harry and his relatives, but Sacerdoti doesn’t think that’s the case.

“We’re talking about someone in their 90s and a baby,” the journalist told Us, adding that Elizabeth had to conserve her energy for the many events that took place to commemorate her 70 years on the throne. “We saw that she did manage to appear several times in public, and that’s great.” 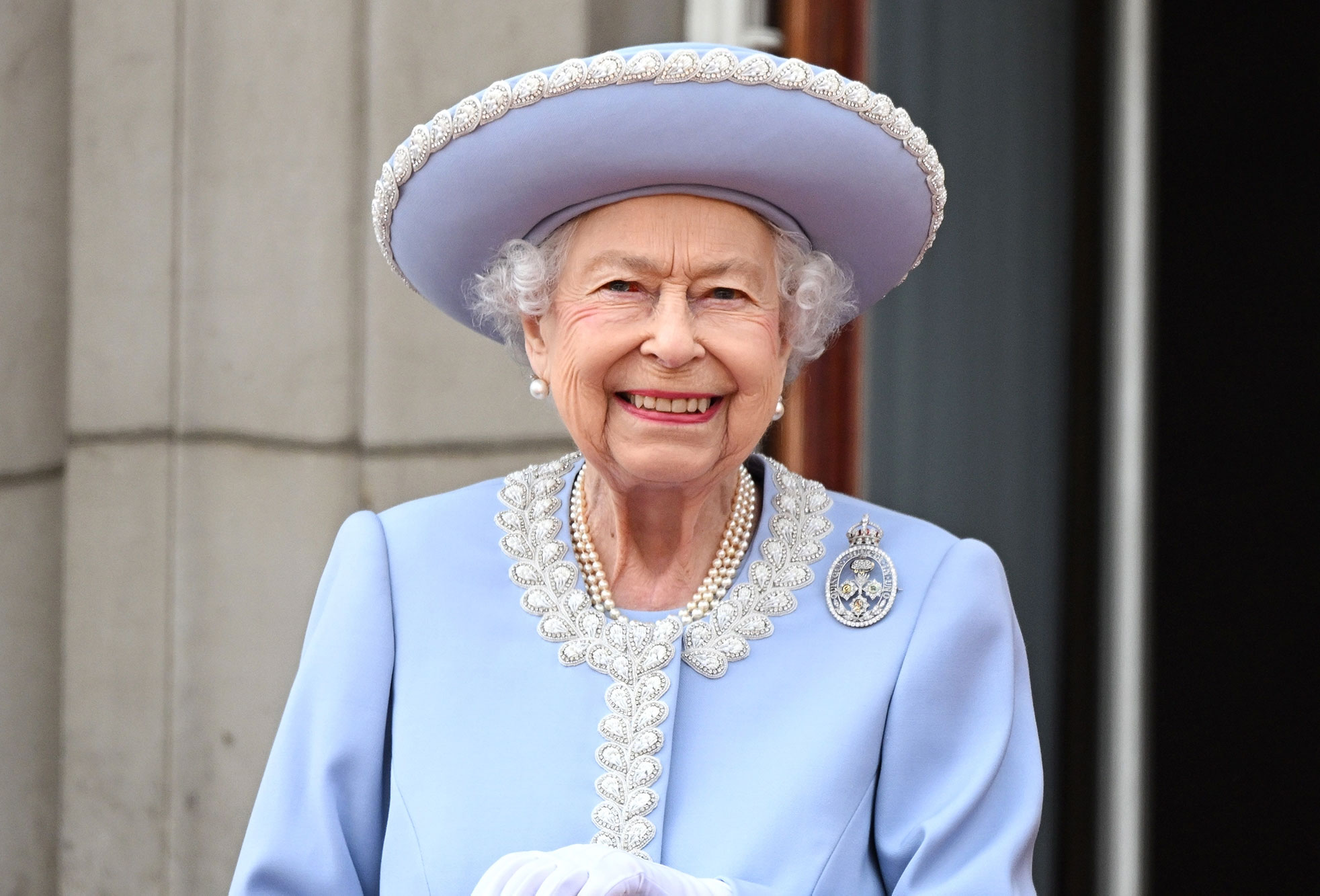 The queen made her Jubilee debut on June 2 at the Trooping the Colour parade, which traditionally celebrates the monarch’s birthday. The sovereign smiled and waved from the balcony of Buckingham Palace with Prince Charles, Duchess Camilla, Prince William and Duchess Kate by her side, as well as the Cambridges’ children Prince George, 8, Princess Charlotte, 7, and Prince Louis, 4.

Harry and Meghan also attended the event, but they were spotted watching the parade from the Major General’s Office. Buckingham Palace previously announced that only “those members of the Royal Family who are currently undertaking official public duties” would be permitted to stand on the balcony alongside the queen.

Following the parade, the palace announced that Elizabeth would miss the Service of Thanksgiving that was held on June 3. “The Queen greatly enjoyed today’s Birthday Parade and flypast but did experience some discomfort,” Buckingham Palace told Us in a statement at the time. “Taking into account the journey and activity required to participate in tomorrow’s National Service of Thanksgiving at St Paul’s Cathedral, Her Majesty with great reluctance has concluded that she will not attend.”

The monarch later missed the Party at the Palace concert on June 4 but made a surprise appearance the following day after the conclusion of the Jubilee Pageant. The insider later told Us that getting to see Lili and Archie helped take the queen’s mind off having to miss some of the festivities.

“After reluctantly pulling out of Party at the Palace, spending time with her great-grandchildren and seeing Lilibet turn 1 added some light to her day,” the source explained. “She thinks they’re adorable and gave Lili and Archie gifts.”

Hunter Woodhall on Overcoming Bullying to Find Success as a Paralympian: I 'Fell in Love' with Track

Only 7% of Movies in 2021 Featured More Women than Men, Study Finds

Inside Prince Harrys Attempts To Resolve Tensions With Prince William