Queen Elizabeth died at the age of 96 on September 8. Her former assistant private secretary, Sam Cohen, has opened up about her “fantastic sense of humour”.

Mr Cohen said: “As we know, she had a fantastic sense of humour and was a great mimic, but her sense of the ridiculous was also finely tuned. Both she and the Duke of Edinburgh thought it was hilarious when things didn’t go according to plan on engagements,” he told The Telegraph.

One thing which most Britons love when travelling is to browse or shop in Duty Free, the shopping lounges in airports.

The Queen was reportedly very curious about normal things that she never got to experience as the monarch. 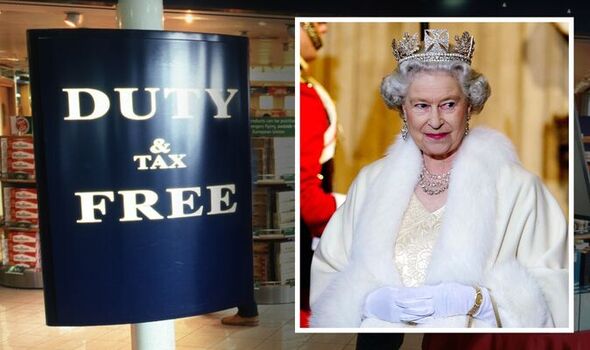 Mr Cohen opened up about one experience when the late monarch travelled to Australia.

The plane had stopped in Singapore where “silks” were brought to the VIP lounge so Queen Elizabeth could “shop” with her personal dresser, Angela Kelly, the insider claimed.

He added: “In 2002, she decided she wanted to venture into Changi Airport’s chaotic Duty Free mall.

“She was absolutely delighted that no one recognised her and thought it hysterical when shop owners started bartering furiously with her. ‘Lady – you like this necklace?’

“She bought a few trinkets and a crowd started to gather as people who had initially thought they must have been seeing things slowly realised it WAS her.

“Prince Philip, meanwhile, was in the novelty shop across the way, trying on glasses with popping eyeballs, completely oblivious to the brouhaha,” Mr Cohen continued.

The Queen owned some of the most fantastic necklaces.

The most expensive jewel that was in Her Majesty’s collection was the Nizam of Hyderabad necklace. 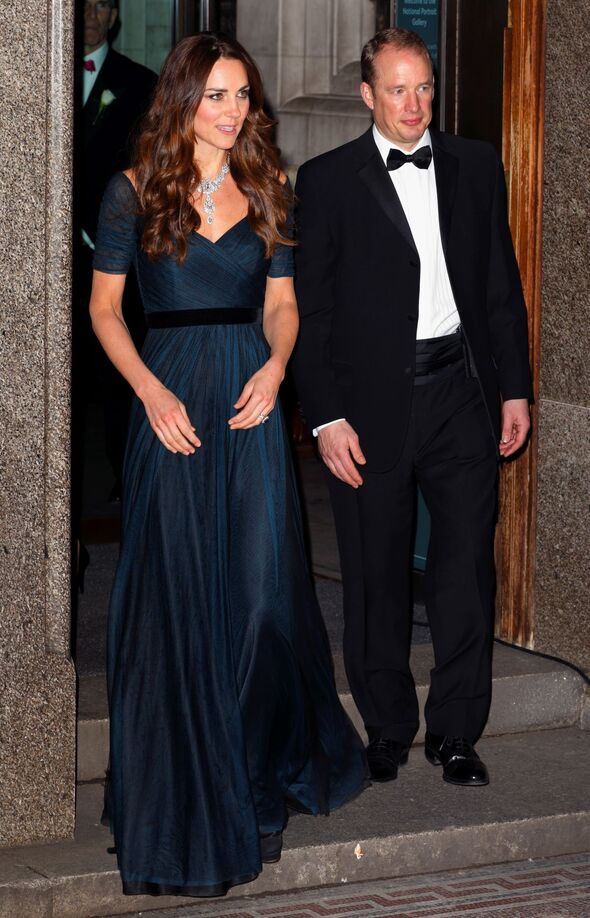 This was worth a whopping £66.3million, according to experts at jewellerybox.

The necklace was a wedding gift to the late Queen from the Nizam of Hyderabad in 1947.

The incredibly wealthy Nizam instructed Cartier to let her choose anything she wanted.

Queen Elizabeth walked away with the necklace and a floral tiara which had removable pieces that could be worn as brooches.

The necklace was even worn by Kate, the Princess of Wales when she became a member of the Royal Family.

She said: “It is a magnificently opulent creation which saw Kate Middleton positively dripping in diamonds.

Gucci Knocks Itself Off With "Fake Not" Collection