A cleaning expert has shared the recipe to a simple homemade spray that banishes mould and stops it from coming back.

Chantel Mila, who goes by Mama Mila online, shared the mould-killing recipe in a video posted to her popular TikTok page.

The Melbourne mum-of-two only uses vinegar, clove oil and tea tree oil for her fast-action solution. 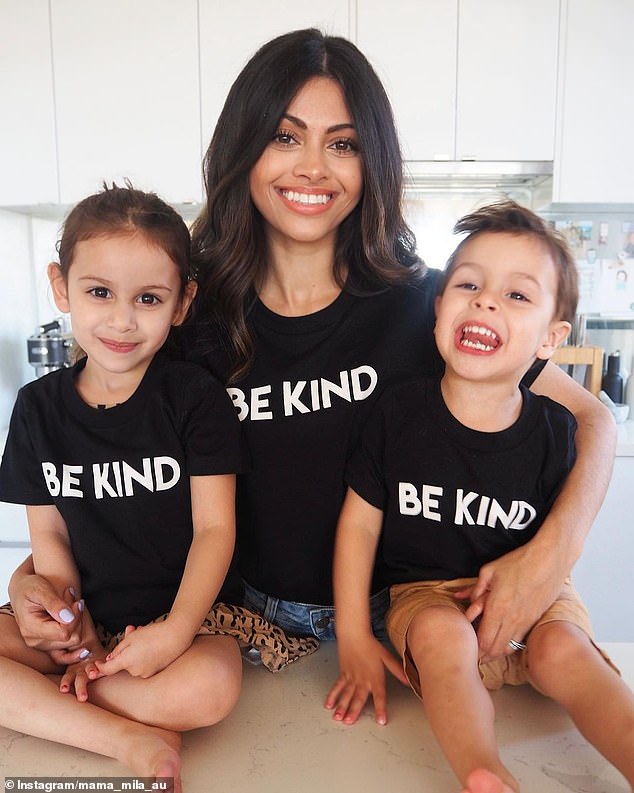 Chantel Mila [pictured], who goes by Mama Mila online, shared the mould-killing recipe in a video posted to her popular TikTok page 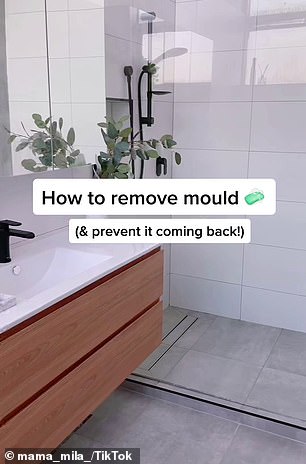 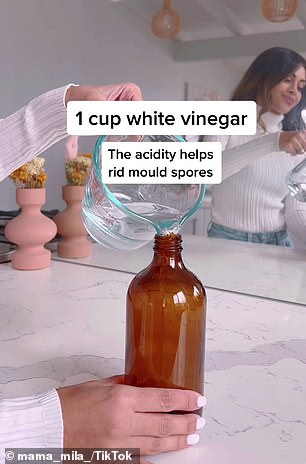 The Melbourne mum-of-two only uses vinegar, clove oil and tea tree oil for her fast-action solution that kills mould spores and prevents them from coming back

Chantel pours a cup of vinegar, 20 drops of clove oil, and 20 drops of tea tree oil into a spray bottle.

In a spray bottle, the mum-of-two pours a cup of vinegar as she said the acidity helps rid mould spores.

Tea tree oil is also anti-fungal and anti-bacterial, and the over-the-counter oil is capable of killing all types of mould and prevents it from coming back.

Chantel then revealed that she sprays the mixture onto a mould-prone surface and ‘leaves it for 20 minutes while the spray does the hard work’ before rinsing off with water.

The video has received thousands of likes and views and several have thanked Chantel for her simple mould-killing spray. 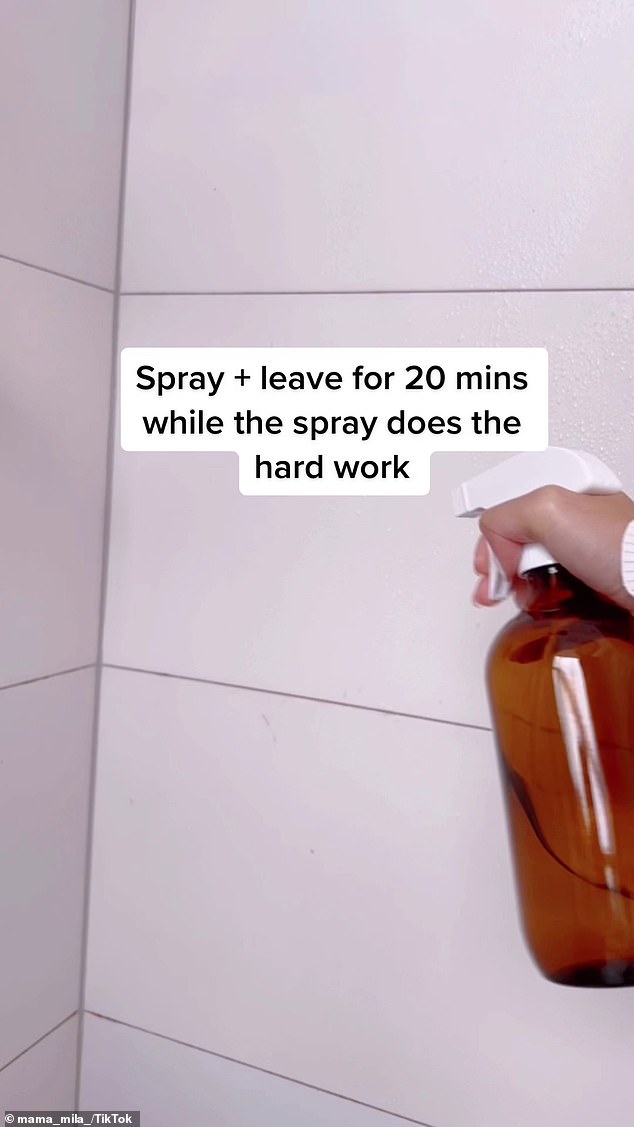 But while mould can be cleaned, its smell often lingers for weeks.

She only used lemons, coffee beans, vanilla, and essential oils for her effective home hacks. 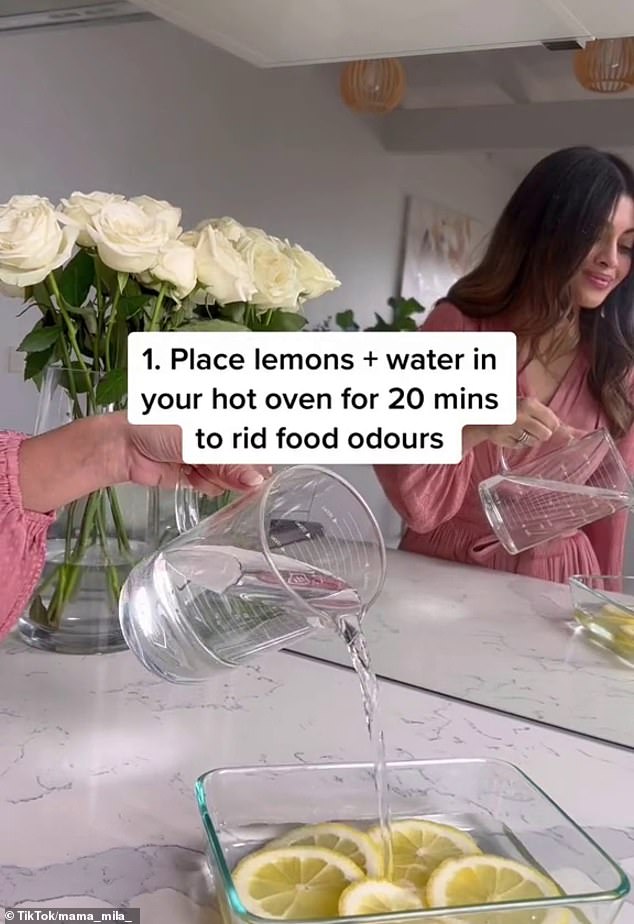 Chantel first places lemons and hot water in an oven for twenty minutes to rid the kitchen and surrounding spaces of food odours.

The next hack can have any home smelling like your favourite cafe within minutes.

She uses coffee beans and vanilla, one of her favourite fragrance combinations, for the trick.

The mum simply simmers the two ingredients on her stove for a ‘cosy cafe’ smell. 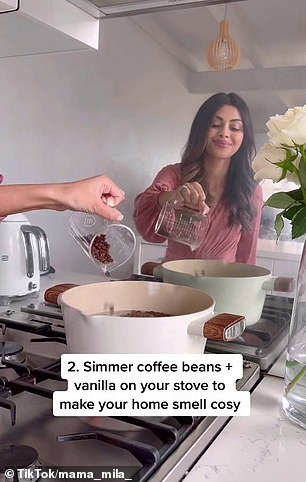 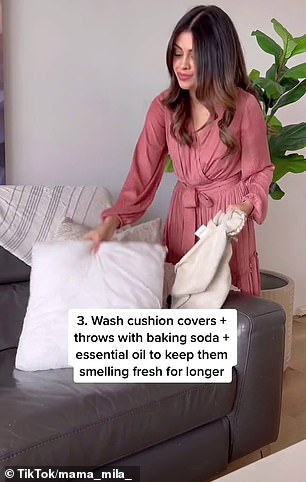 Chantel Mila, the mum behind the Mama Mila cleaning page on Instagram, made the video after fans begged for tips on how to rid their homes of the usual kitchen and garden smells

Chantel also revealed that the mixture was not wasted, and could then be used for iced coffee.

The last hack she shared was simply an alternative way to wash cushion covers.

‘I wash my cushion covers with baking soda and essential oils to keep them smelling fresh for longer,’ she said.

Using essential oils instead of ingredients like lemon and coffee also opens you up to several other floral fragrances.

10 things to do in NYC now that you’re vaccinated