James Middleton and Alizee Thevenet tied the knot on September 11, 2021 in a small ceremony in France. The couple kept postponing their wedding due to the coronavirus restrictions at the time. James’ wedding took place in Bormes-les-Mimosas in France, famous for being one of the most beautiful villages in the Côte d’Azur.

She said: “James’s body language with wife Alizee suggests a rather protective approach when they are out in public and gaining attention from the press.

“Like his sister Kate, James possesses a brilliant, pitch-perfect smile that is clearly effective when it comes to posing,” the expert claimed. 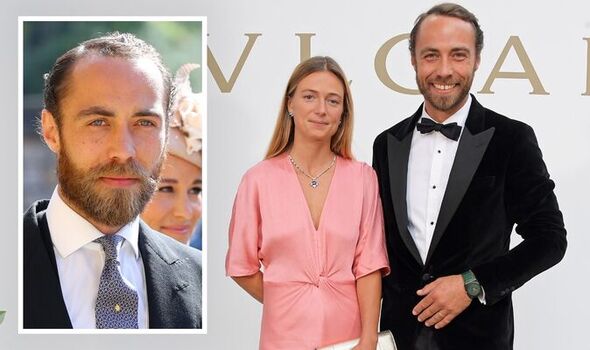 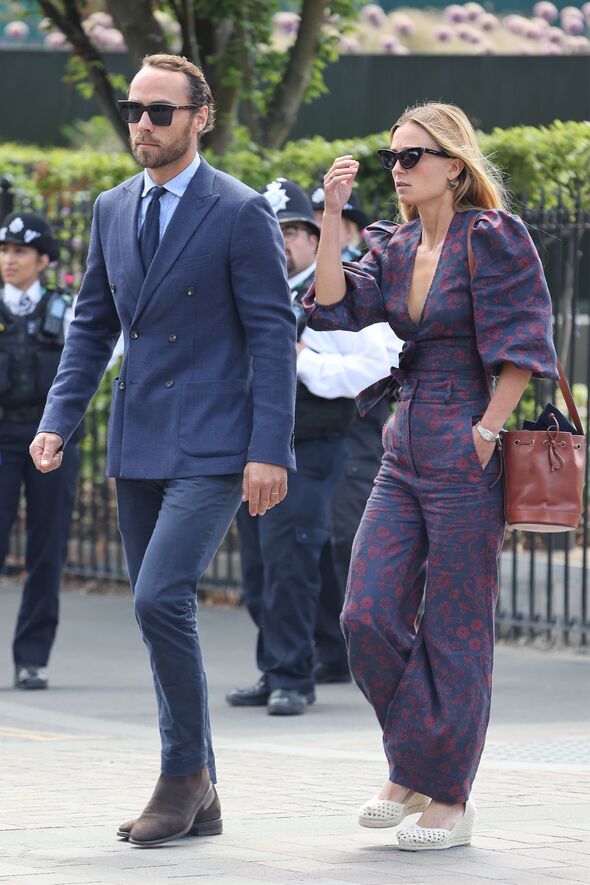 How does Alizee’s body language compare?

Judi explained: “Alizee tends to look less enthusiastic or comfortable, looking ahead and with her lips sucked in.

“Meanwhile James seems to use his eye contact with the cameras to deflect the attention.”

Judi suggested: “When they pose together their hand or arm clasp is performed behind their backs, suggesting a desire for privacy.

“When they walk it is James’s hand on top in the clasp which seems to signal that supportive/protective role.

“Although the way he has his free hand in his pocket suggests he’s learned to cope with rather than thrive on the press attention.”

The Duchess of Cambridge, now also known as the Princess of Wales following the Queen’s death on Thursday last week, was one of the few guests who witnessed James’s wedding in the stunning village of Bormes-les-Mimosas. 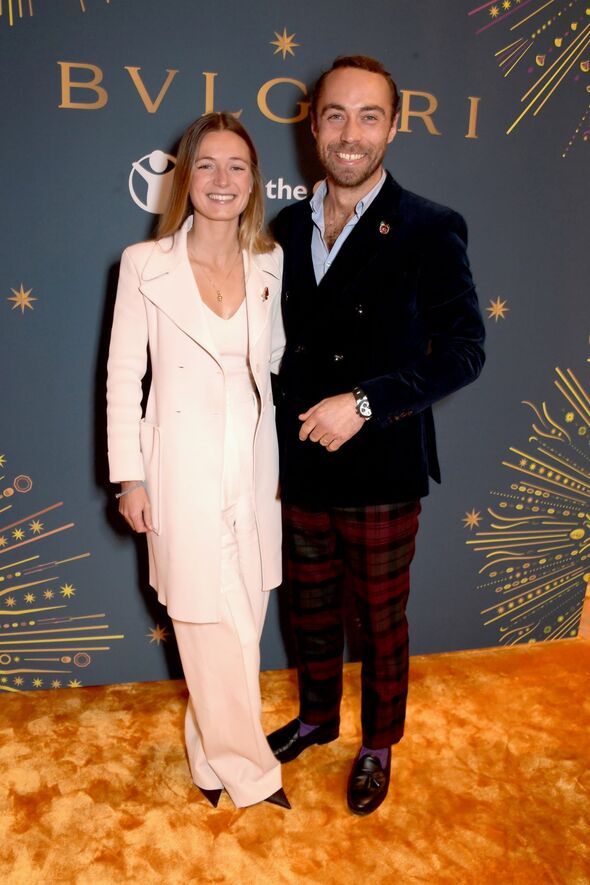 Only around 50 guests were invited, including his other sister Pippa and his nephews and nieces.

James met Alizée in 2018 at a private members club in London.

She is a French financial analyst and they announced their engagement in September 2019.

He revealed to his 219,000 followers: “Yesterday I married the love of my life surrounded by family, friends and of course a few dogs in the beautiful village of Bormes-les-Mimosas.

“Words cannot describe how happy I am.”