The year 1997 was an interesting one in music. Although pop dominated the charts, the world was seeing a shift in popularity towards the growing art form of hip-hop. Even after the tragic deaths of two of the genre’s greatest ambassadors, the demand for Black artists – as well as their art – continued to increase. It was a time of transition. A few years later, Napster would be created, thus ushering the industry into the digital age. In the decades following, things have never been the same.

For Mariah Carey, Usher Raymond IV, and Trevor Smith Jr. (better known as Busta Rhymes) 1997 was also an important transitional period for these musicians. On September 16, Butterfly, My Way, and When Disaster Strikes… would hit record stores nationwide, becoming a statement piece in each artist’s catalog. 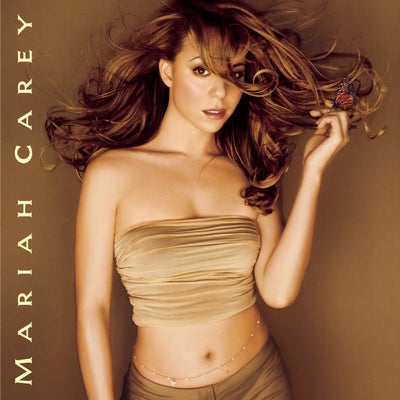 When Butterfly came to be, Carey had already established herself as a household name. Since her studio debut in 1990, she was already the recipient of two Grammys, three Soul Train Music Awards, seven Billboard Awards, six AMAs, and had achieved several #1 hits on prior albums – but she was ready for a change.

Carey’s marriage to Tommy Mottola was on the rocks, and she had slowly moved away from the pop-friendly sound of previous releases by enlisting the services of producers such as Puff Daddy, Q-Tip, and Missy Elliott, which shifted the mood of the album towards that of hip-hop and R&B. With the influence of her estranged husband virtually non-existent on this project, the 27-year-old songstress acquired her independence as an artist. Butterfly was a moment of clarity of Carey, and a turning point in both her life and career. 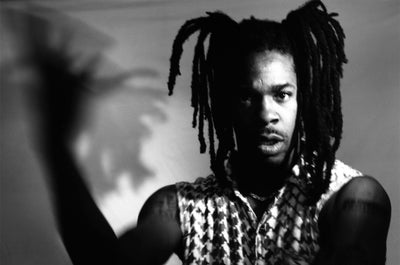 During the time that Mariah was beginning to immerse herself into the still-very young artform of hip-hop, there was an energetic emcee from New York trying to find his place within it. Formerly of the rap group Leaders of the New School, Busta Rhymes hoped to avoid the sophomore jinx with When Disaster Strikes… While his verse on A Tribe Called Quest’s “Scenario” gained respect from many of his peers, it was his second solo project that would lift Busta to new heights. Many of his supporters feel that it stands as his best body of work, and it is surely the album that has enjoyed the most longevity.

When Disaster Strikes… encapsulates everything that made him a prominent figure in late 90s hip-hop: the provocative videos, dynamic lyricism and a classic production that brought it all together. Two of the album’s singles – “Put Your Hands Where My Eyes Can See” and “Dangerous” – both earned Grammy nods, and solidified Busta as a power player in the music business. 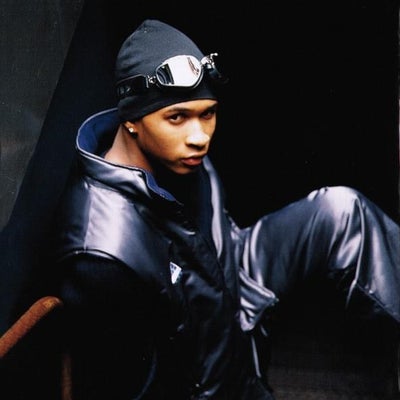 Another artist on the journey from relative obscurity to super stardom was a 19-year-old entertainer with endless potential. Although he achieved minor success with his eponymous first album, Usher became someone with serious crossover appeal following the release of My Way.

Produced primarily by Jermaine Dupri and Kenneth “Babyface” Edmonds, the future R&B icon’s second outing highlighted a pivotal point in his maturation process as a creative.  “It was the first time as an artist that I just felt confident enough to tell anybody: ‘This is what I want to do,’” the singer said when speaking about this album’s 25th anniversary. “‘This is where I’m at. This is who I am.’” Consisting of only nine original tracks, My Way debuted to a modest opening week, but grew to sell over six million copies in the U.S., and seven million worldwide. The rest, as they say, is history.

Ironically, Butterfly, When Disaster Strikes…, and My Way are connected in more ways than one. Not only were they released on the same day, but they also share similar creative influences. JD had a hand in the production of both Carey and Usher’s albums, Puffy can be heard on both Mariah’s Butterfly and Busta’s project, and hip-hop clearly had an influence on all three, highlighting the common bond between Black artistry, regardless of genre – a trend that remains to this day.

As these seminal releases celebrate 25 years, it’s important to note the impact not only on listeners, but the musicians themselves. For one singer, it marked the beginning of a difficult but necessary journey to becoming the architect of her own career; for another, it represented a new and exciting phase in life as well as music, and for the other, to was a resounding yell to the world saying: “I’m here, and don’t you ever forget that.” September 16, 1997, stands as one of the moments in music history, and critical to the legacy of all the artists involved.

Can YOU guess which celebrity lives in this London home?

RB Leipzig vs Paderborn: Tips and odds – Get Chelsea-bound Timo Werner to score a hat-trick at 5/1