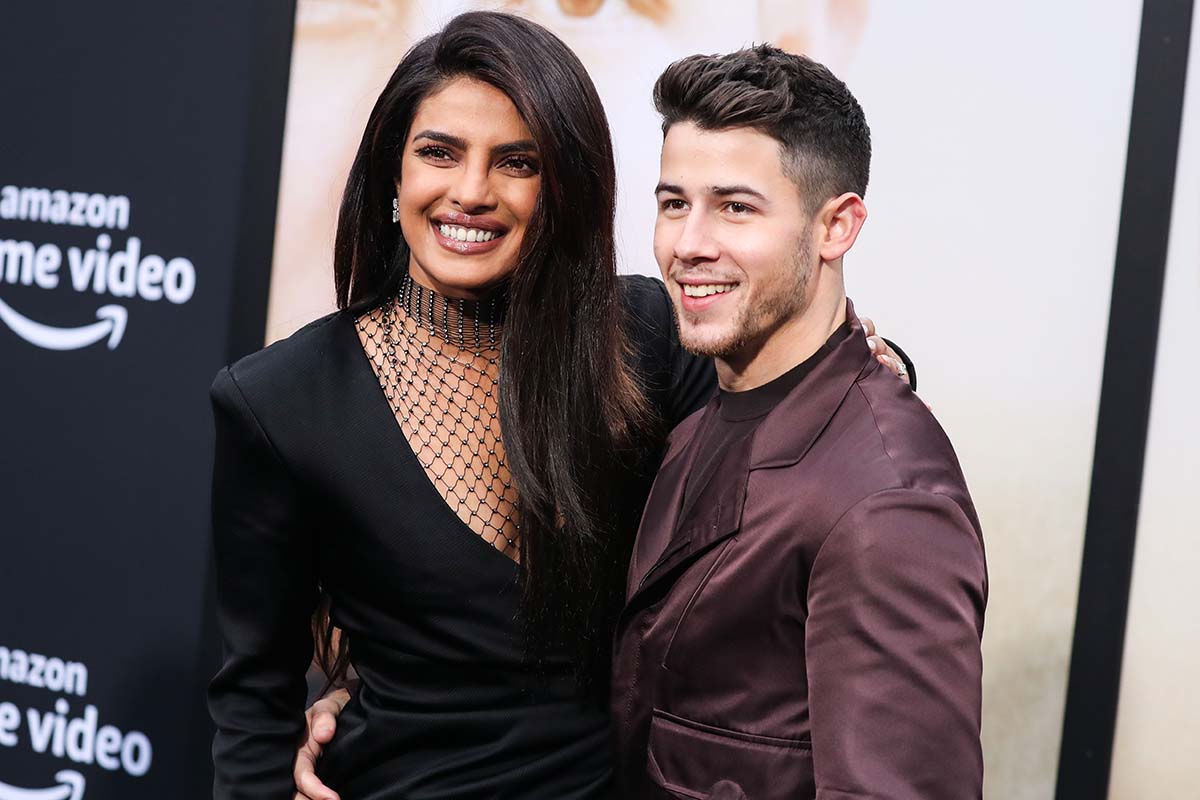 Mystery no more! Priyanka Chopra Jonas and Nick Jonas’ daughter’s name has been revealed three months after she was born via surrogate.

Next Gen! Jonas Brothers’ Kids: A Guide to Kevin, Joe and Nick’s Children

According to her birth certificate obtained by TMZ, Malti was born just after 8 p.m. on January 15 in San Diego, California. The reasoning behind her name has yet to be revealed, but the moniker traditionally means a small fragrant flower or moonlight, according to multiple baby name sites. It is often used within the Hindi language and Indian cultures.

Jonas, 29, and Chopra Jonas, 39, previously announced on January 21 that they are now parents after keeping their family plans under wraps. “We are overjoyed to confirm that we have welcomed a baby via surrogate,” the pair wrote in a joint Instagram statement at the time. “We respectfully ask for privacy during this special time as we focus on our family. Thank you so much.”

The duo, who wed in December 2018 in India, hope to have “at least two children,” a source exclusively told Us Weekly at the time, noting that “friends [were] excited” for the new parents.

The Quantico alum and the Jonas Brothers member spoke about their plans to start a family ahead of their daughter’s arrival, with Chopra Jonas telling The Sunday Times in January 2021 that they wanted “as many [kids] as possible.”

The following month, the “Jealous” singer told Extra, “We’d be blessed with any child, son or daughter or anything. Just knocking [on] wood that it happens. … I’m sure her mother will want to weigh in [on names], and my family would want to weigh in too.”

In July 2020, Joe Jonas’ wife, Sophie Turner, gave birth to their first child, a baby girl named Willa. The couple didn’t confirm the 26-year-old Game of Thrones alum’s pregnancy ahead of their infant’s arrival, and Joe, 32, waited nine months to speak publicly about his baby girl.

“It’s been amazing,” the “Cake By the Ocean” singer told CBS This Morning of fatherhood in May 2021. “[She’s] gorgeous!”

Kim Kardashian and More Celebrities Bonding With Their Nieces and Nephews

He and the X-Men: Dark Phoenix star, who wed in May 2019 in Las Vegas, are “already trying to have another baby,” a source exclusively told Us in November 2020, adding, “They’re really excited to expand their family. [Willa has] made them really close and want to have a large family together.”

Us confirmed in March that Turner and Joe are expecting baby No. 2.

While Joe and Turner have yet to post a photo of their little one via social media, Kevin, 34, and Danielle, 35, frequently share their daughters’ photos. The former reality stars, who have been together since 2007, often post concert selfies and document family vacations.

Both Joe and Kevin congratulated Nick on his baby news, commenting on his social media upload with heart emojis.

Does the Government Stand a Chance in AT&T-Time Warner Merger Case?