Iman Shumpert was arrested on felony marijuana possession charges while traveling in Texas, Us Weekly confirms.

The basketball player, 32, was headed to Los Angeles from Dallas Fort Worth International Airport when TSA agents found a “sizeable” amount of marijuana inside of his backpack during a screening on Saturday, July 30, according to docs obtained by Us. Shumpert reportedly admitted he was in the possession of weed before asking if he could still board his flight to meet his daughter.

Shortly after the search, the former Cleveland Cavaliers player was placed under arrest for marijuana possession. The report noted that Shumpert had about 6.12 ounces of marijuana, which is considered a felony in Texas. He could face up to two years in jail or a $10,000 fine if convicted.

During the search, officers also noted a Glock magazine in Shumpert’s possession that had more than a dozen 9mm rounds. No weapon was found at the time.

Shumpert shares daughters Iman, 6, and Rue, 23 months, with wife Teyana Taylor. Late last year, the athlete made history as the first NBA player to take home the mirrorball on Dancing With the Stars. 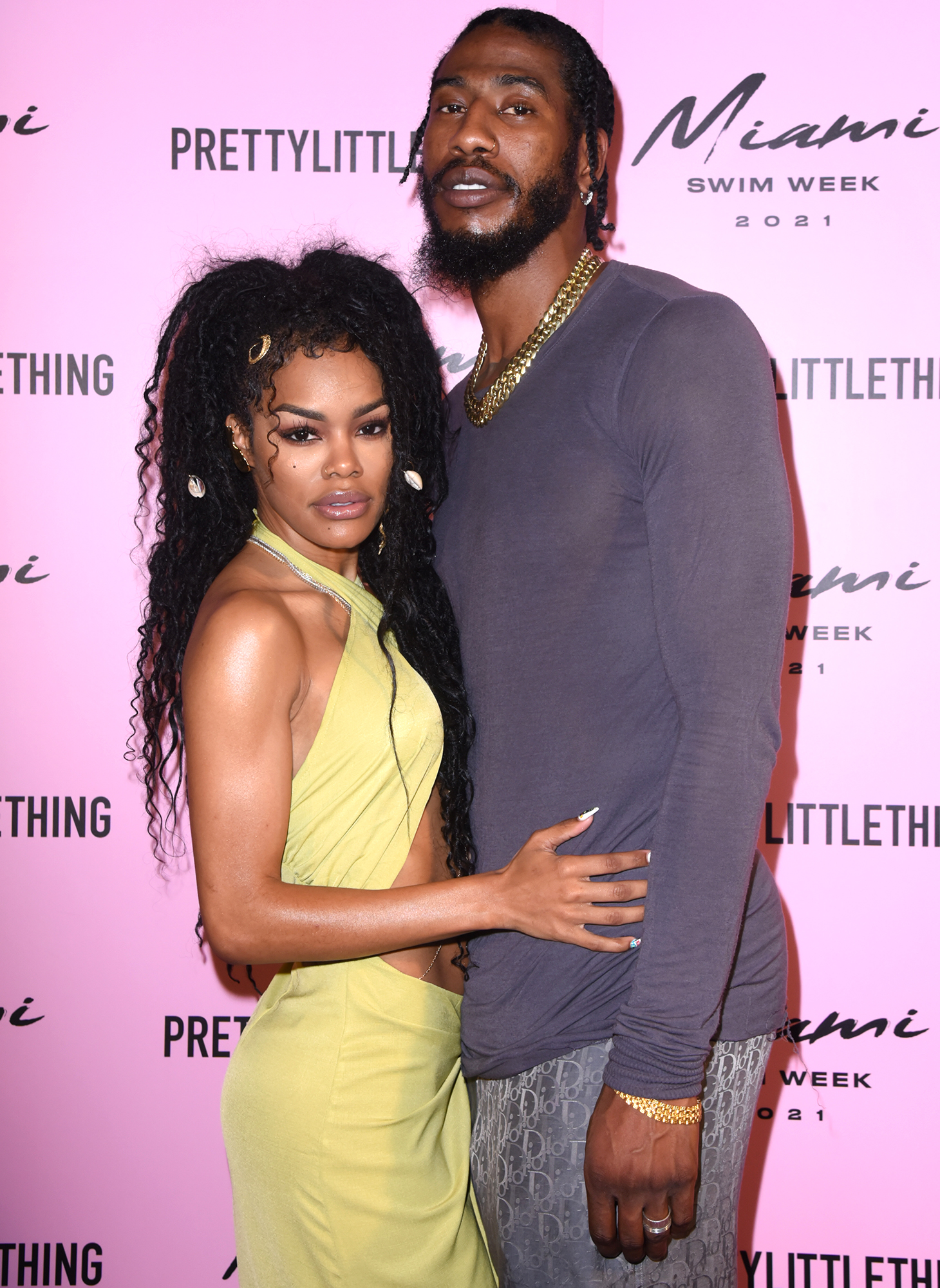 “My name will get talked about a lot for this, but I couldn’t have had a better coach [or] made a better friend,” Shumpert exclusively told Us Weekly in November 2021 about his partner, Daniella Karagach. “Seriously, like if this is not an ode to all the incredible work that you’ve done over your lifetime of being a real professional dancer — to be able to cram years of experience into what? We’ve been here three months? To see the end result be me holding the mirrorball, you’re an incredible person, an incredible teacher and incredible coach and an amazing friend. So thank you, Dancing With the Stars, for pairing me with DJ yellow.”

The Illinois native also opened up about dedicating the big moment to his mother, L’Tanya Shumpert.

‘Dancing With the Stars’ Winners Through the Years: Photos

“My mother has been coming to support every week, her and my father. They weren’t able to be here tonight due to being exposed to the COVID virus,” he shared with Us at the time. “When they said our name, I couldn’t think about nothing but what they were doing right now, how they were feeling about it [and] being able to watch it. I just can’t wait for my mom to actually get our hands on this trophy because this is a show that means a lot to her.”

He added: ”It really makes her smile to see people be more than an athlete, more than an entertainer. More than whatever their respective field is. She loves when people grow and people have progress.”