Kanye West isn’t much of a Skims fan.

During his wide-ranging interview with Tucker Carlson on Fox News Thursday night, the Yeezy designer took aim at his ex-wife’s billion-dollar shapewear and underwear brand.

“I had a lot of issues with the imagery of Skims,” West, 45, said during the chat.

“I felt like there’s a lot of imagery that was overly sexualized and things that I wouldn’t want to see my wife, and definitely not my daughters, doing in the future in order to sell product.”

West and Kardashian, 41, share four children — including daughters North, 9, and Chicago, 4, both of whom have made cameos in Skims campaigns, albeit dressed in relatively conservative loungewear. 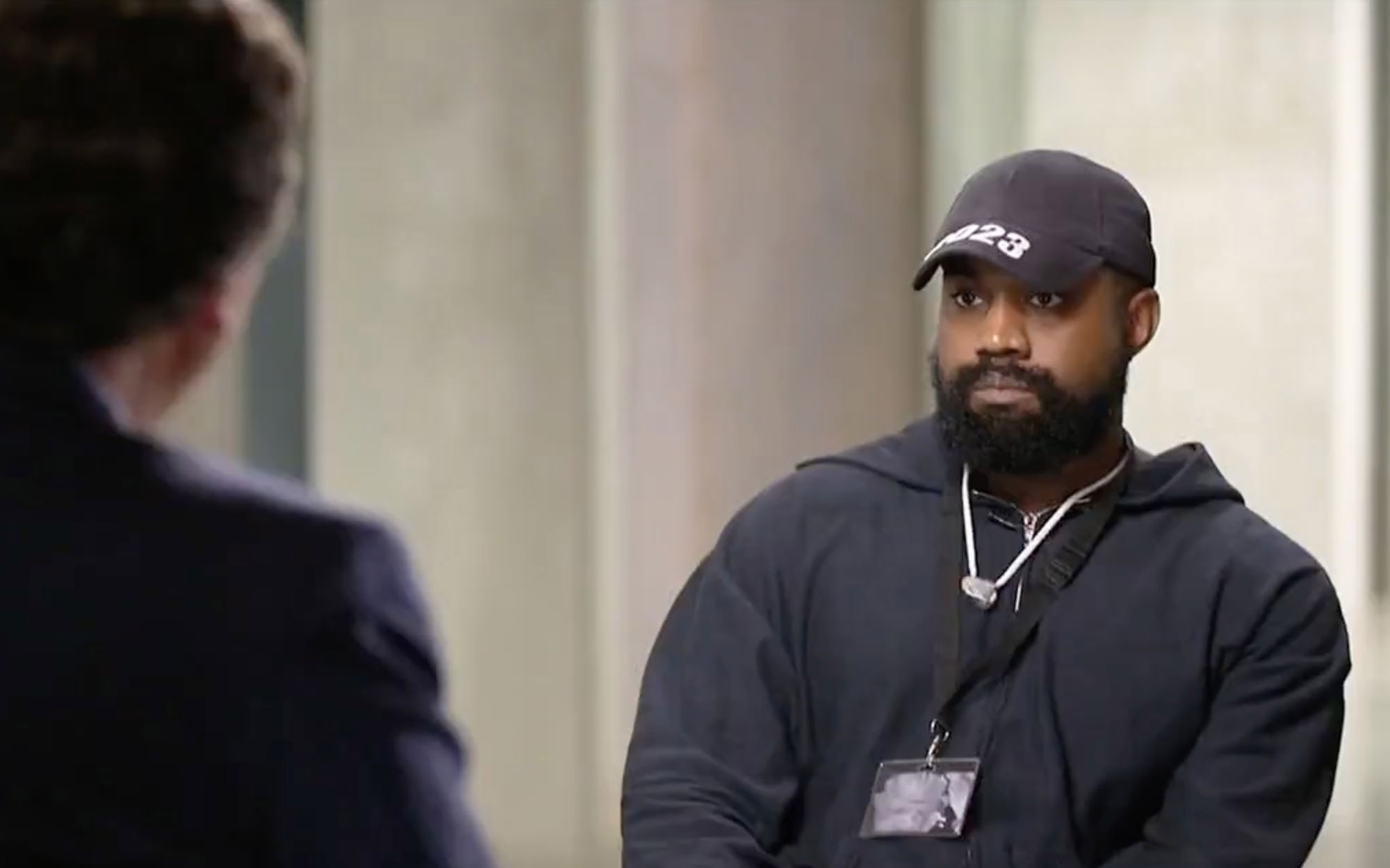 West played a large role in getting Skims off the ground in 2019, when the couple were still married; at the 2019 New York Times DealBook Conference, Kardashian called West the brand’s “ghost creative director,” crediting him with drawing the Skims logo, hiring photographers and models and even providing packaging direction.

“Skims is so based on a lot of the Yeezy ideas,” West told Carlson. “I had to use my relationships in fashion in order to establish Kim so fashionable people would say, ‘I’m down to wear Kim’s line.’” 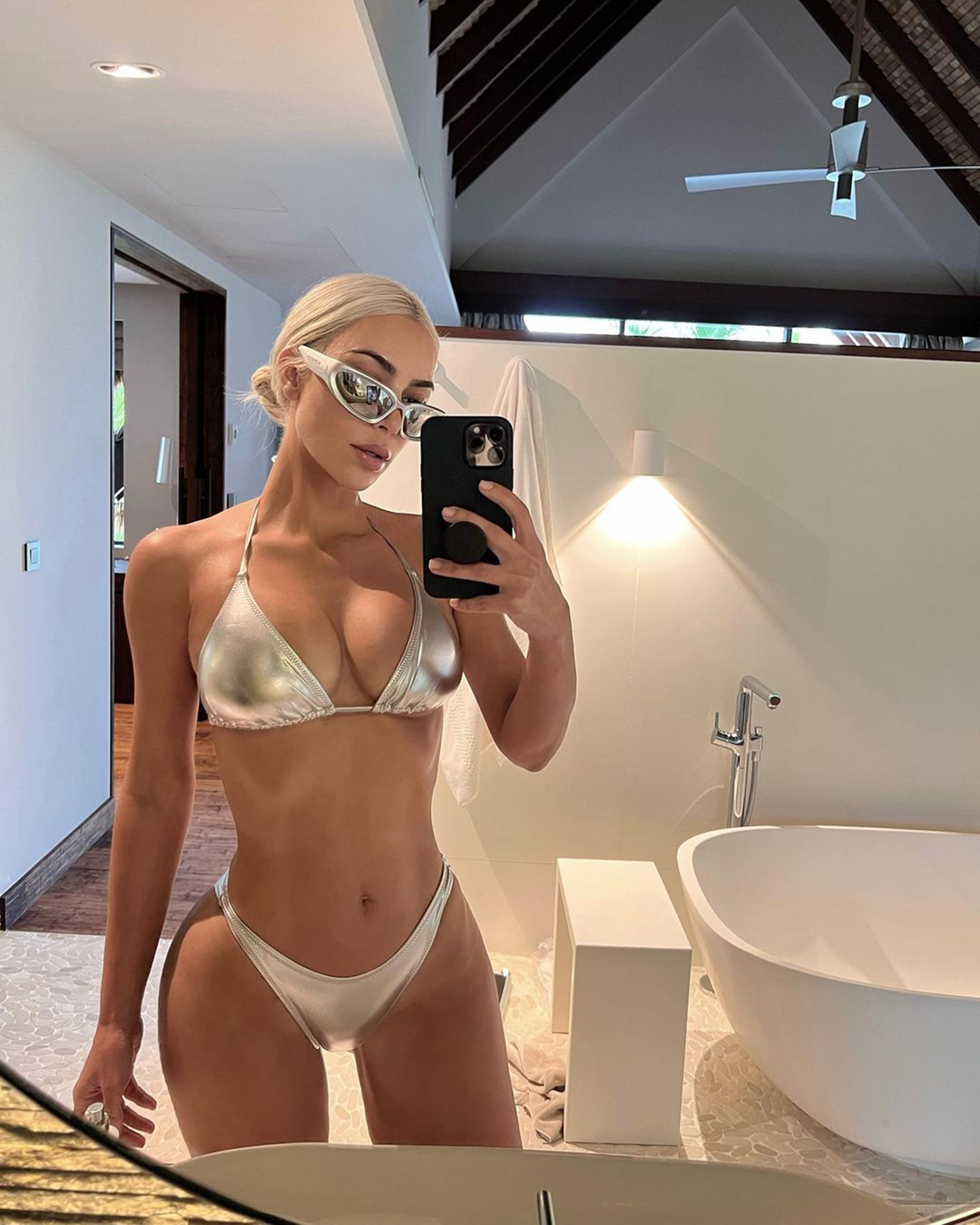 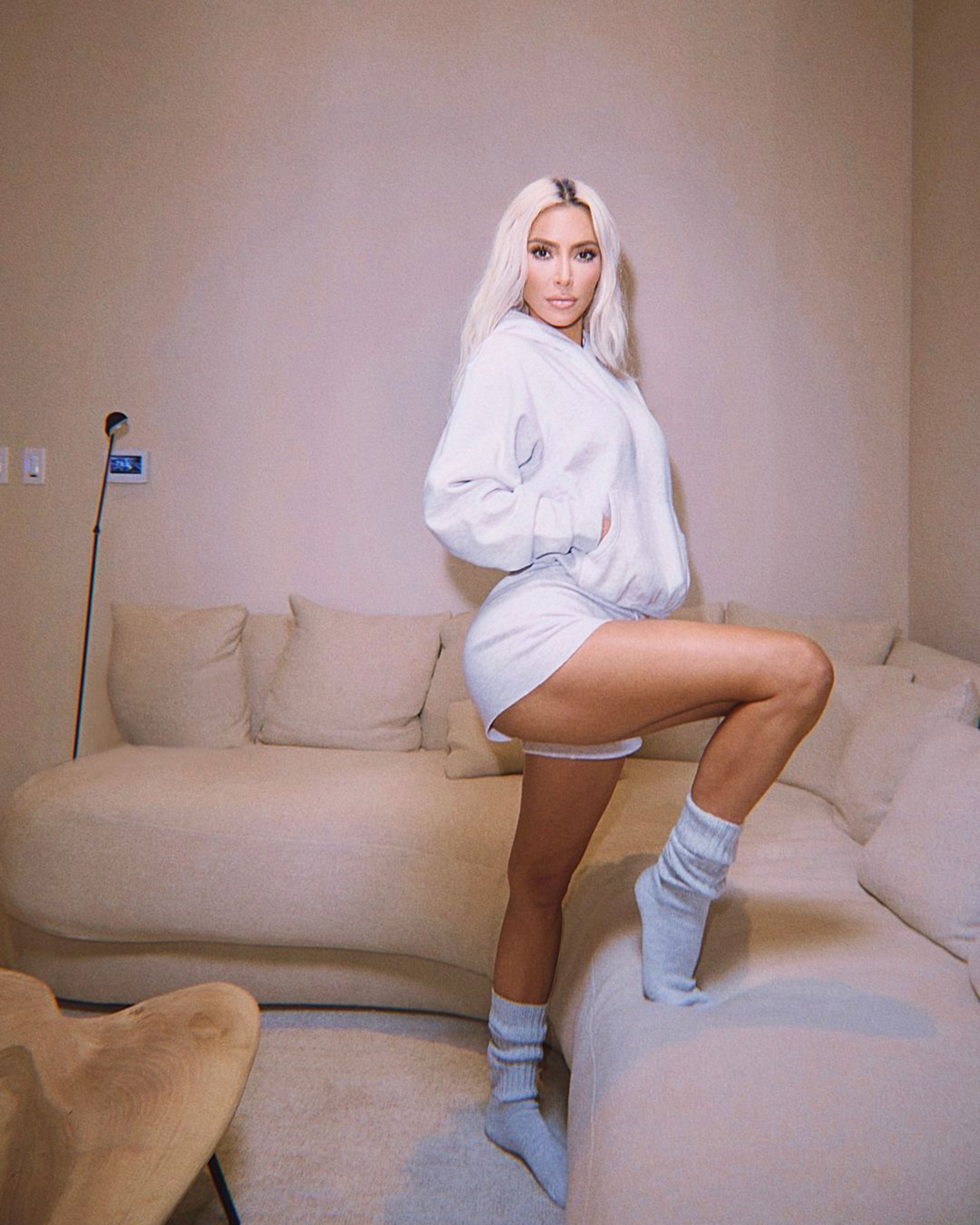 Why Kate Middleton Will Never Be Queen

Taylor Hawkins Honored at 2022 Grammys After His Death: Watch