Lorraine Toussaint, who grew up in Trinidad, claims that a white director once told her that her real Caribbean accent wasn’t “authentic.”

“I’m almost tempted to name his nasty little name. He’s one of those big directors,” she told Page Six in an exclusive interview at the Alvin Ailey Spirit Gala.

Toussaint said that to make matters worse, the unnamed director allegedly demonstrated what he “thought” the accent should sound like.

“ I went [to audition] for a role. It was for a Caribbean role. He happened to be Caucasian and American. He said, ‘Your Caribbean accent is not authentic. Let me show you how to do it,’” she recalled. 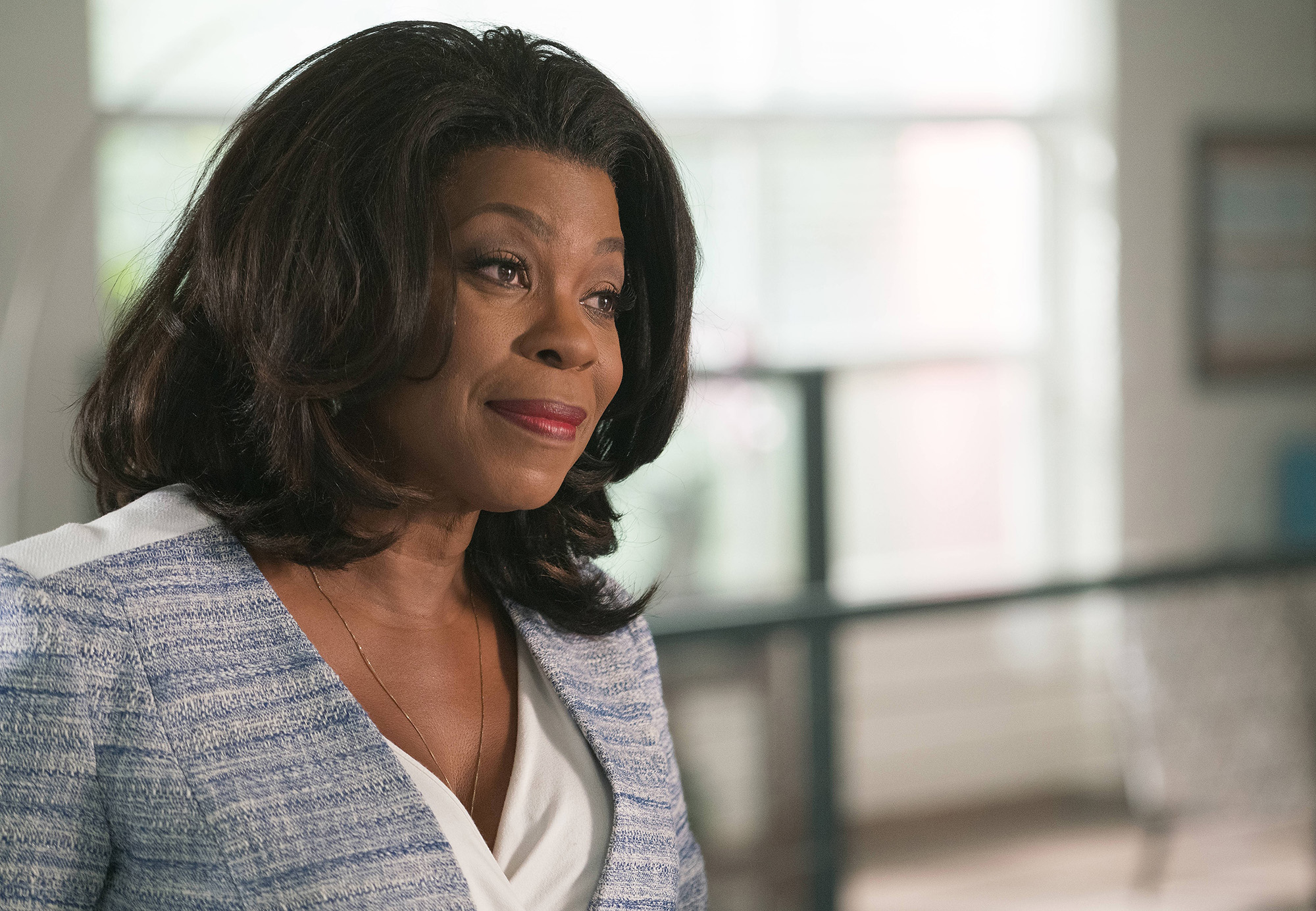 The actress told us the director went on to “bastardize and butcher the Jamaican dialect.”

Toussaint also claimed that at the end of the audition, the director said, “I can’t really tell what your body is like with all those clothes on.’” 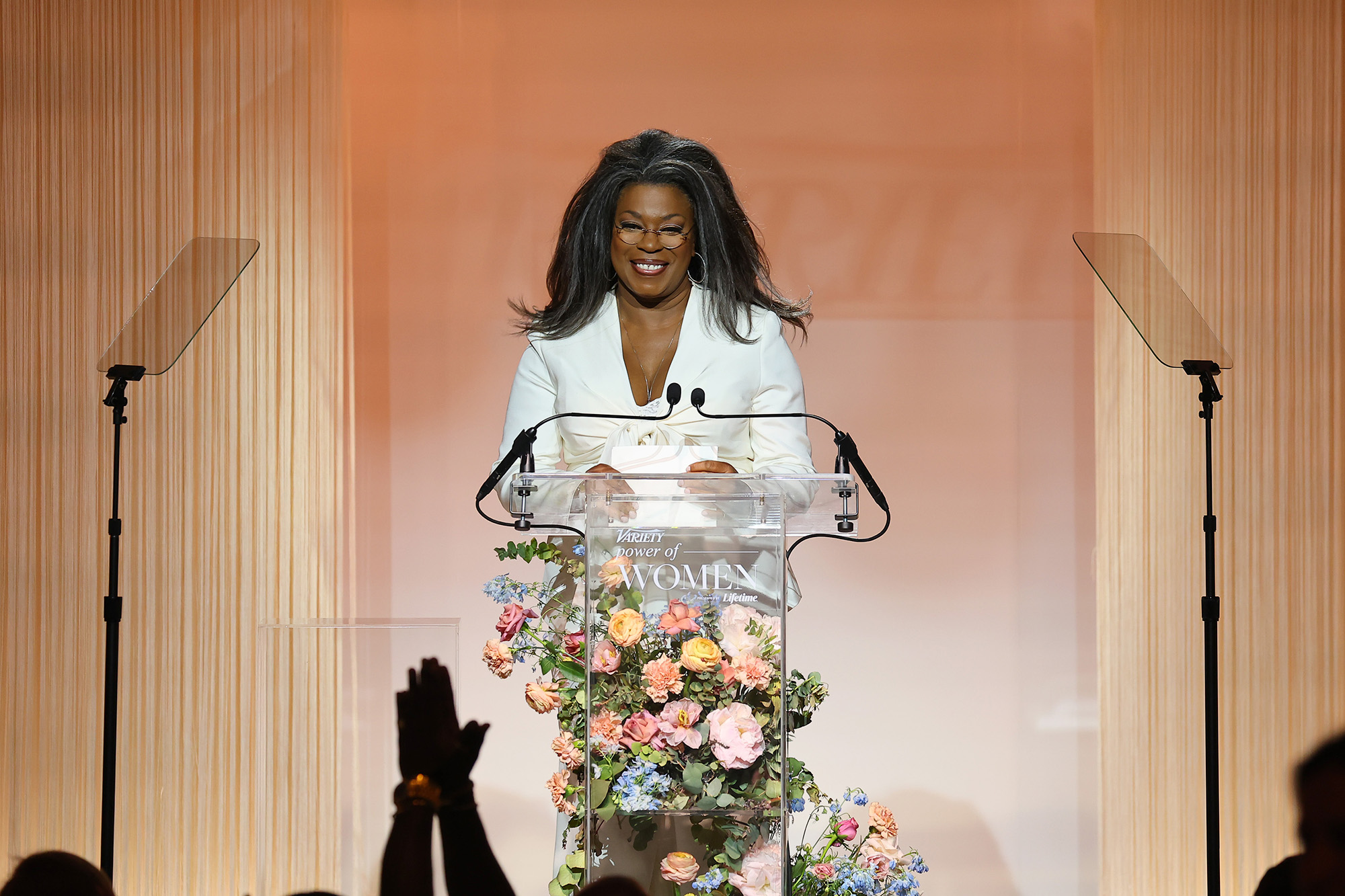 “The look I must have given him,” Toussaint said. “I went out and called my agent on a payphone – remember those? – and I said, ‘I didn’t get that job. Because I did not let him get away with that.’”

Toussaint now stars in “The Equalizer,” which airs Sundays at 9 p.m. ET on CBS.

The Best Workouts to Try While You're Cooped Up at Home