Independent hearing officer Sue L. Robinson requested post-hearing briefs that are due the week of July 11th, according to NFL Network’s Ian Rapoport. A decision on Watson’s discipline isn’t expected until after the briefs are filed.

Robinson is expected to “take her time,” per ESPN’s Dan Graziano. Cleveland.com’s Mary Kay Cabot reported last week that a decision is expected prior to the start of training camp on July 27.

The NFL and NFLPA jointly appointed Robinson to oversee the hearing to determine what, if any punishment Watson meets as he enters his first season as Cleveland Browns quarterback. Watson faces allegations in civil court of sexual assault and misconduct of varying degrees by four women; he settled with 20 others. He was represented by the NFLPA in the hearing to determine if he violated the NFL’s personal conduct policy. 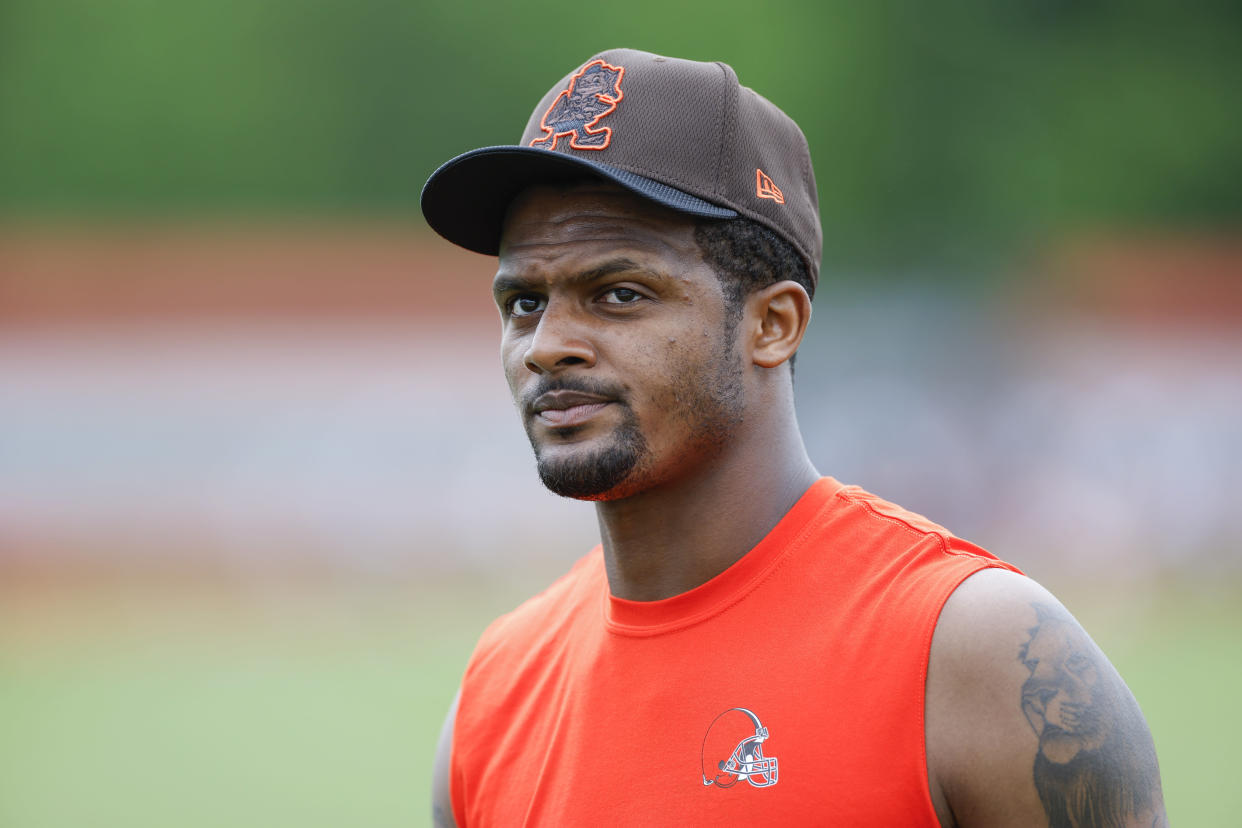 The NFL reportedly argued for a suspension of at least one year in the case. A source told Yahoo Sports’ Charles Robinson that they believe that the NFL leaked the one-year suspension desire in an effort to demonstrate publicly that it was seeking a stiff punishment in the event that Robinson metes out something less substantial.

Robinson, a retired U.S. District Court judge, was jointly appointed to oversee the hearing by the NFL and NFLPA. Both sides have the option to appeal her decision. If an appeal is filed, either NFL commissioner Roger Goodell or an officer he designates would then issue a final decision, per terms of the 2020 collective bargaining agreement.

Per ESPN’s Dan Graziano, both sides attempted to reach a settlement without success prior to the conclusion of the hearing Thursday.

The Browns acquired Watson in an offseason trade after the Pro Bowl quarterback sat out the entire 2021 season as allegations against him unfolded. Watson signed a fully guaranteed five-year, $230 million deal after joining the Browns.

Scott Thompson: China’s drug industry is killing Canadians in more than one way