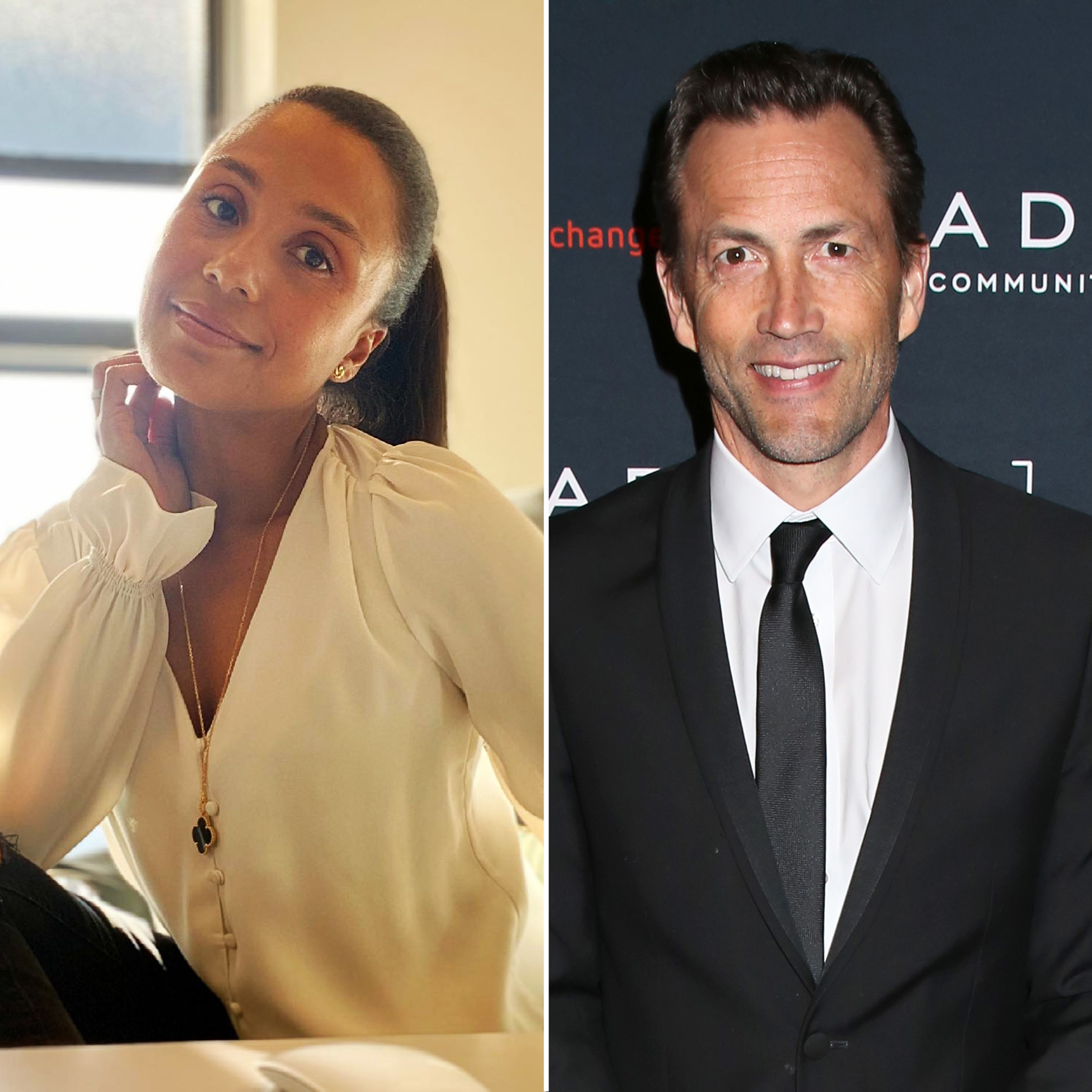 A subtle sign. Marilee Fiebig seemingly showed her support for Andrew Shue and his family amid T.J. Holmes and Amy Robach‘s affair.

Fiebig, who married Holmes, 45, in 2010, “liked” an Instagram photo uploaded by Shue’s son Nate before the new year. “RIDERS ON THE STORM. ON TO ‘23,” he captioned the snap of his family during a getaway to Montana on Wednesday, December 28. Shue’s sons Aidan and Wyatt, whom he shares with ex-wife Jennifer Hageney, were also pictured. (The Melrose Place alum, 55, married Robach, 49, in 2010.)

The social media activity comes after Holmes was spotted holding hands with Robach in photos published by the Daily Mail. Shortly before the GMA3 coanchors were caught getting cozy outside of work in November 2022, Fiebig hinted at possible challenges in her life.

“The advice I give my daughter most often: find yourself a sisterhood village in this life,” the attorney wrote via Instagram that month, sharing a snap of her and her friends. “When your cup runneth empty, they will be there to fill it over and more (or throw the contents of the cup at whomever if the need arises 😂).”

Us Weekly confirmed on Wednesday that Holmes filed for divorce from Fiebig after he was spotted at an airport with Robach. The coworkers jetted off to Miami for a holiday getaway — were spotted packing on the PDA before returning to New York.

Before his relationship with Robach raised eyebrows, Holmes applauded Fiebig for standing by him through thick and thin.

“That’s not hyperbole. I’m not being dramatic. I gave her plenty of reasons, excuses, and opportunities to walk her fine ass out the doooooooor,” he wrote via Facebook in 2020. “But instead, with her built-in black woman superpower, she showed a grace and patience that’s incomprehensible.”

Holmes continued: “Asking her for another 10 years would be asking too much. Another 10 months? That may even be a stretch. If she gave me another 10 weeks, I should consider myself lucky. If she puts up with me another 10 days, I’d be grateful.”

The TV reporter showed his gratitude for his now-estranged wife, adding, “But if she would even spare another 10 minutes of her time for me today, I should consider myself blessed. This is MARILEE FIEBIG HOLMES, y’all. And I, T. J. Holmes, do solemnly swear … that I …. was HER #decadechallenge.”

Holmes and Robach have yet to publicly address the status of their relationship. ABC is currently investigating the journalists after pulling them both from GMA3 in the wake of the scandal.

Kristen Bell Admits She Doesn't Bathe Her Kids Regularly, Either: 'I Wait for the Stink'

What Time Is the 'RHOA' Season 12 Reunion on Bravo?