Matthew Perry: Why the ‘Friends’ cast won’t ‘care’ to read my memoir

Matthew Perry has heard from a “few” of his “Friends” co-stars ahead of the release of his memoir, “Friends, Lovers and the Big Terrible Thing.”

“I’ve gotten some really nice texts from a few of them already, and the book isn’t even out yet,” Perry, 53, said.

“So hopefully, [I get] more,” he continued. “It’s very important to me that I didn’t go after anyone and I wasn’t gossipy [in the book].”

The Emmy nominee previously told GQ that his former castmates were “not going to care” about his memoir. 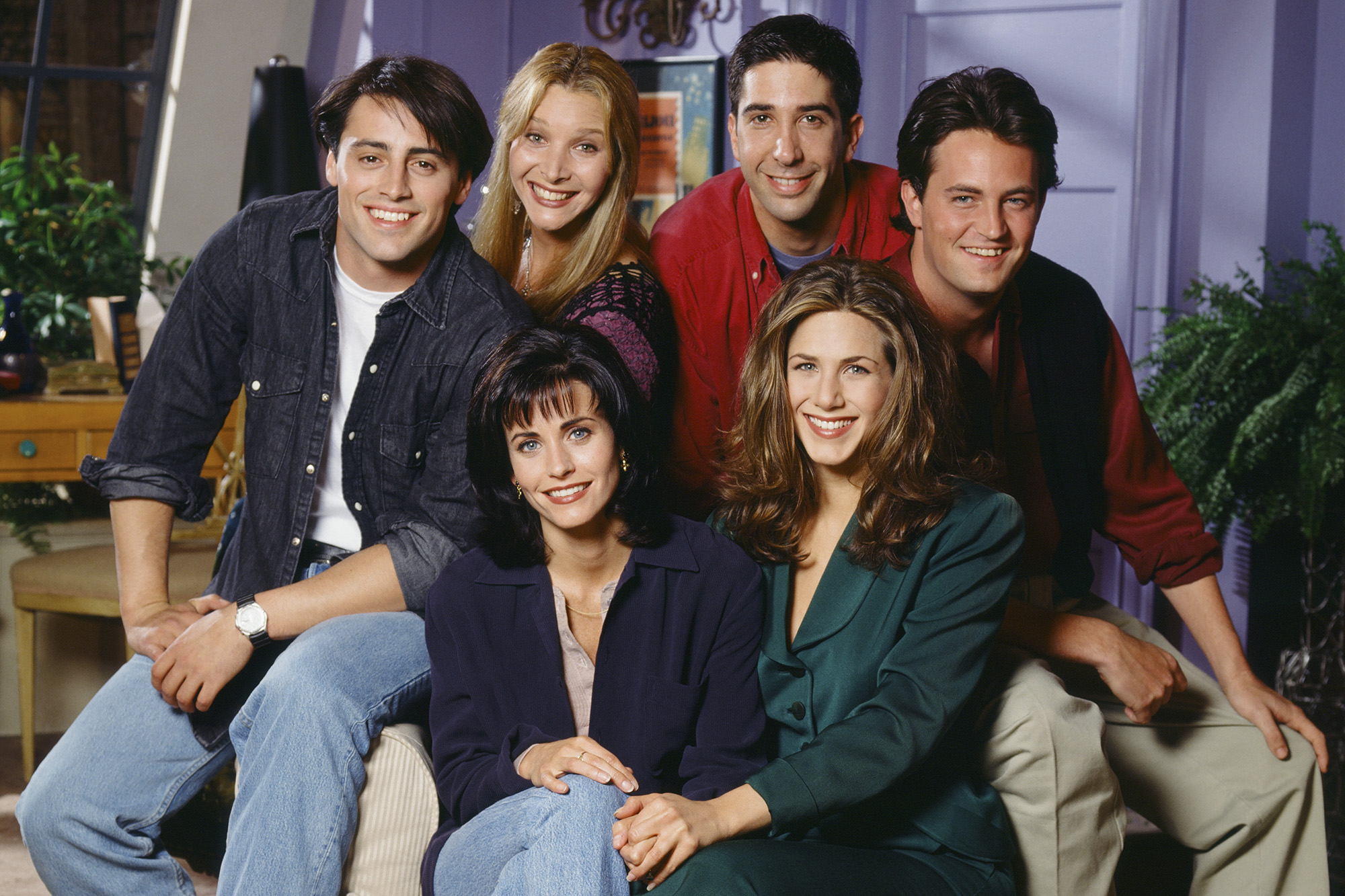 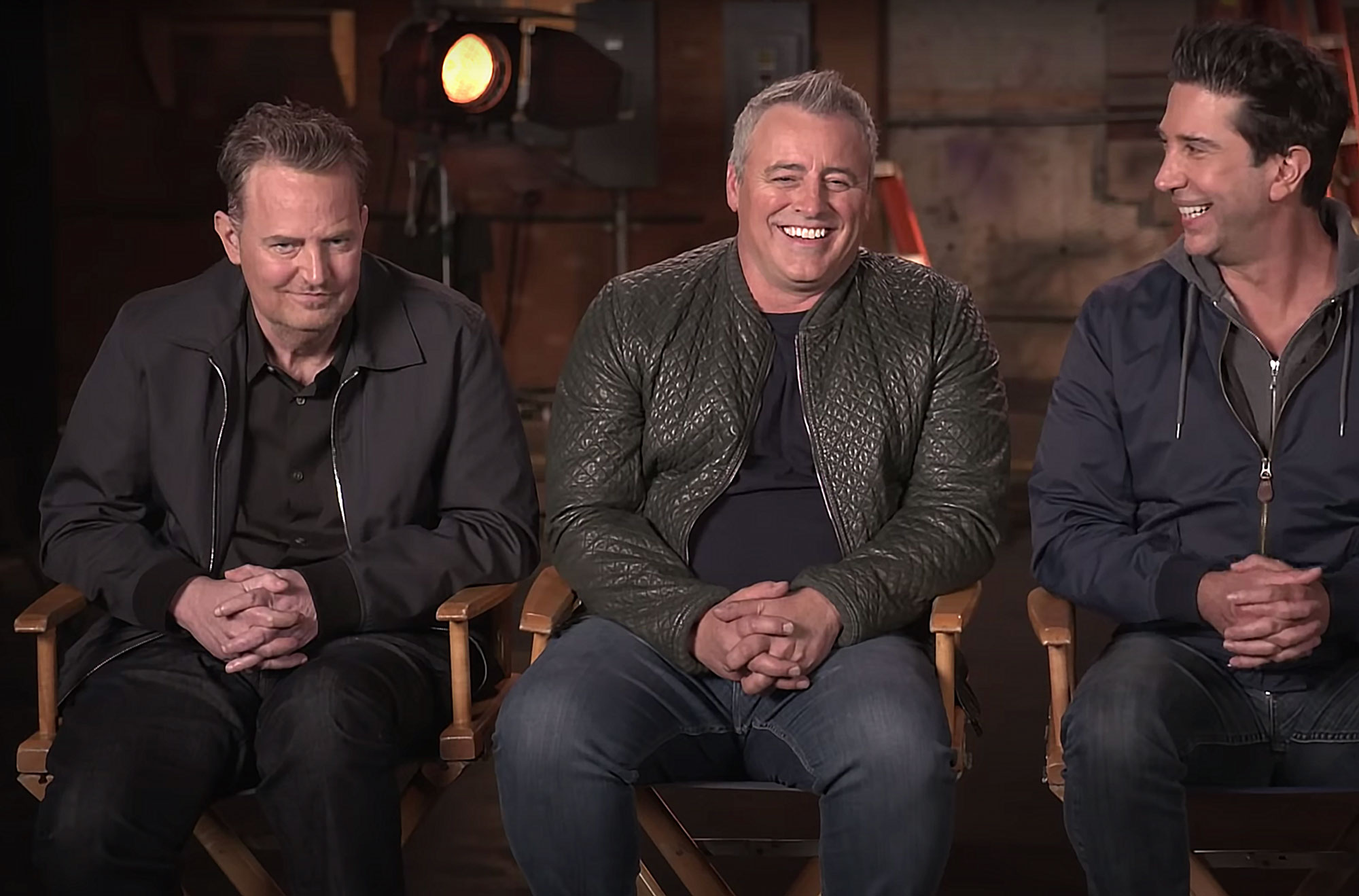