Meghan McCain revealed that Joy Behar served as the ultimate catalyst to quit “The View.”

The former morning show co-host explained on “The Commentary Magazine Podcast” Thursday that Behar’s response to her returning from maternity leave in January 2021 after giving birth to her daughter, Liberty, made her realize the job was not worth it.

“And I just … I started hysterically crying. Sorry gentlemen, I know, I started lactating on air, and I started crying.”

McCain said she went back to her office and threw up before calling her brother, who convinced her to leave the ABC talk show. 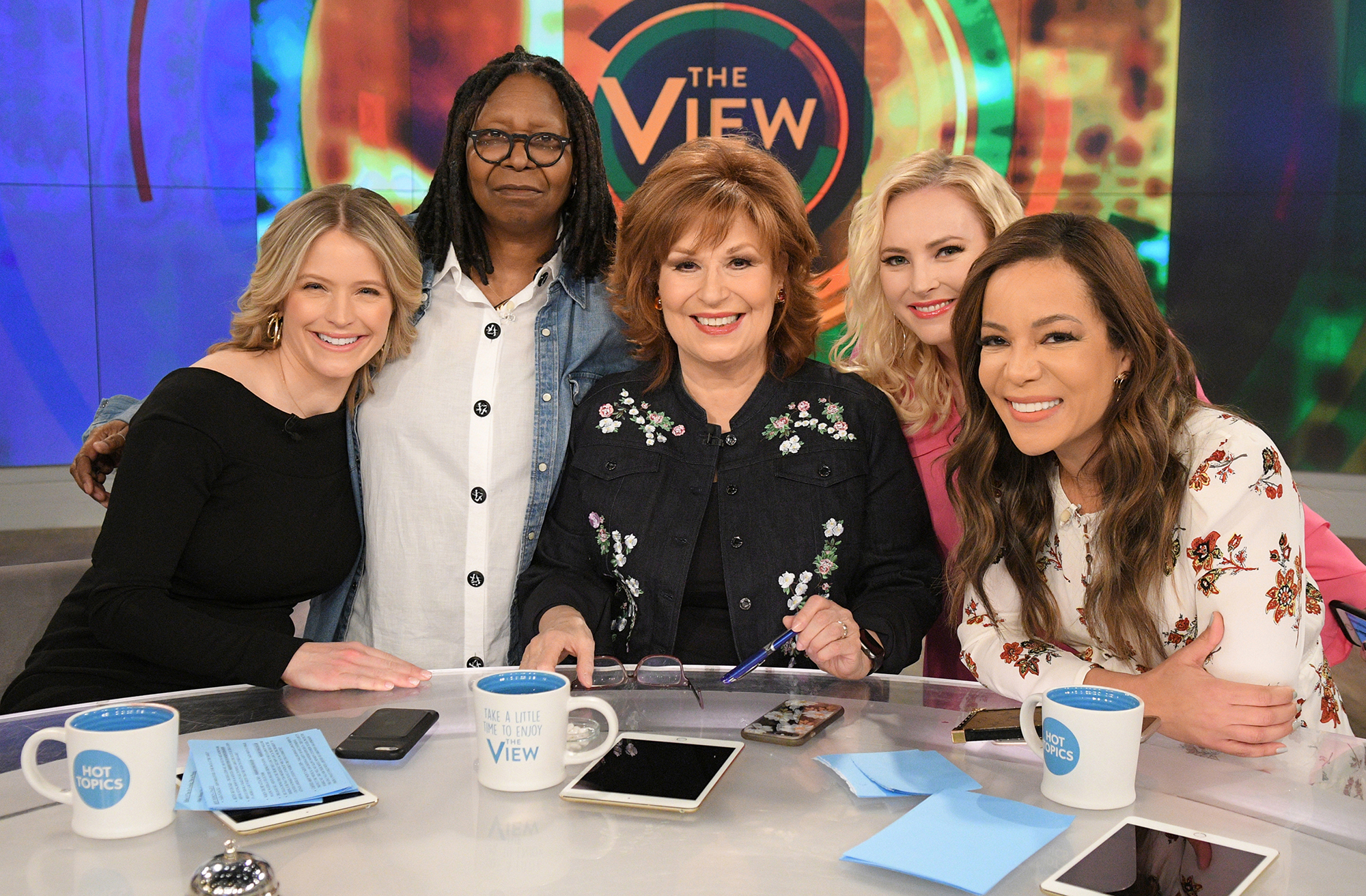 Since leaving in July 2021, the conservative personality has been vocal about her negative experience on the show especially when it came to Behar, 79, and Whoopi Goldberg.

“The thing about Whoopi, though, is that she yields so much power in culture and television, and once she turns on you, it can create unfathomable tension at the table,” McCain said in her audio memoir, “Bad Republican.”

“I found her open disdain for me more and more difficult to manage as the years went on and it became more frequent. Occasionally, if the show’s political discourse veered into territory that she found disagreeable, Whoopi would cut me off, sometimes harshly.”

Alyssa Farah Griffin and Ana Navarro have just been announced as McCain’s replacements on “The View.”

If China buries Wuhan lab truth, it could be the death of us all

Uni student cleared after being investigated for saying women have vaginas