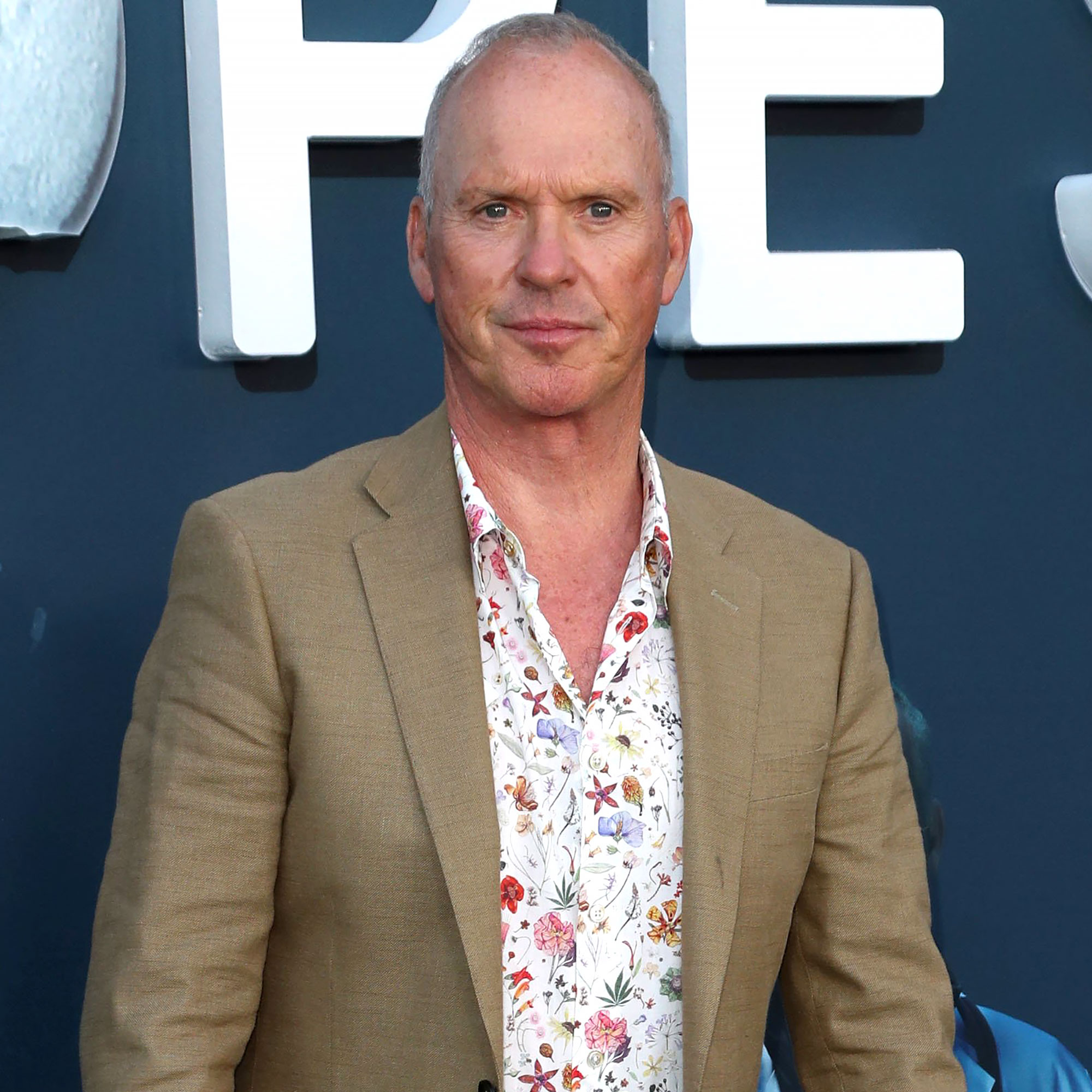 He may be Batman — but that doesn’t mean Michael Keaton has actually … seen a DC (or Marvel!) film.

Actors Who Have Played Batman in Film, TV History

“I know people don’t believe this, that I’ve never seen an entire version of any of those movies — any Marvel movie, any other,” the Beetlejuice star, 70, told Variety in an interview published Monday, August 1. Clarifying his take, Keaton added, “And I don’t say that I don’t watch that because I’m highbrow — trust me! It’s not that. It’s just that there’s very little things I watch. I start watching something, and think it is great and I watch three episodes, but I have other s—t to do!”

The Oscar nominee starred as Bruce Wayne — and the Caped Crusader himself — in 1989’s Batman, later reprising the role of the titular character in 1992’s Batman Returns, both directed by Tim Burton.

While Keaton may not have the patience to sit through superhero films as an audience member, he’s certainly excited to make another one. Three decades after tossing aside the batsuit, the Birdman actor will once again defend Gotham City in the upcoming Flash film, which is set to be released on June 23, 2023, and HBO’s Batgirl, due out later this year.

“I was curious what it would be like after this many years,” Keaton told Variety about his decision to return as Batman. “Not so much me doing it — obviously, some of that — but I was just curious about it, weirdly, socially.”

The Spotlight star expressed his fascination with the enormous expanse of the DC and Marvel universes, looking at the worlds through an almost sociological lens.

“This whole thing is gigantic. They have their entirely own world,” he noted. “So, I like to look at it as an outsider, thinking ‘Holy moly!’”

This is not the first time Keaton expressed his renewed awe and admiration for the superhero universes, particularly when it came to his role as Batman. In an August 2021 interview with The Hollywood Reporter, the Golden Globe winner commented on “how much more” he understood the character of Batman “when I went back and did him [for the Flash film].”

“I get this on a whole other level now. I totally respect it. I respect what people are trying to make,” Keaton said. “I never looked at it like, ‘Oh this is just a silly thing.’ It was not a silly thing when I did Batman. But it has become a giant thing, culturally.”

He continued, “This is a big deal in the world to people. You’ve got to honor that and be respectful of that. Even I go, ‘Jesus, this is huge.’”

How to make your home space an ADHD-friendly haven