It was amateur night at the Apollo on Saturday.

Pearl Jam took the stage at the legendary Apollo theater in Harlem on Saturday for a private SiriusXM show that was hampered by sound issues.

“I’m pretty sure they didn’t say this when John Coltrane played here. They need us to take one minute to reboot the computer,” singer Eddie Vedder announced from the stage.

As “one minute” stretched a bit longer, the consummate frontman kept guests, including Heidi Klum, John McEnroe, Megyn Kelly and Robin Quivers, engaged by sitting on the edge of the stage and belting out a soulful, mic-free version of Warren Zevon’s “Keep Me In Your Heart.”

Vedder was also sure to make it clear that the sound issues were not the fault of the Apollo’s staff. 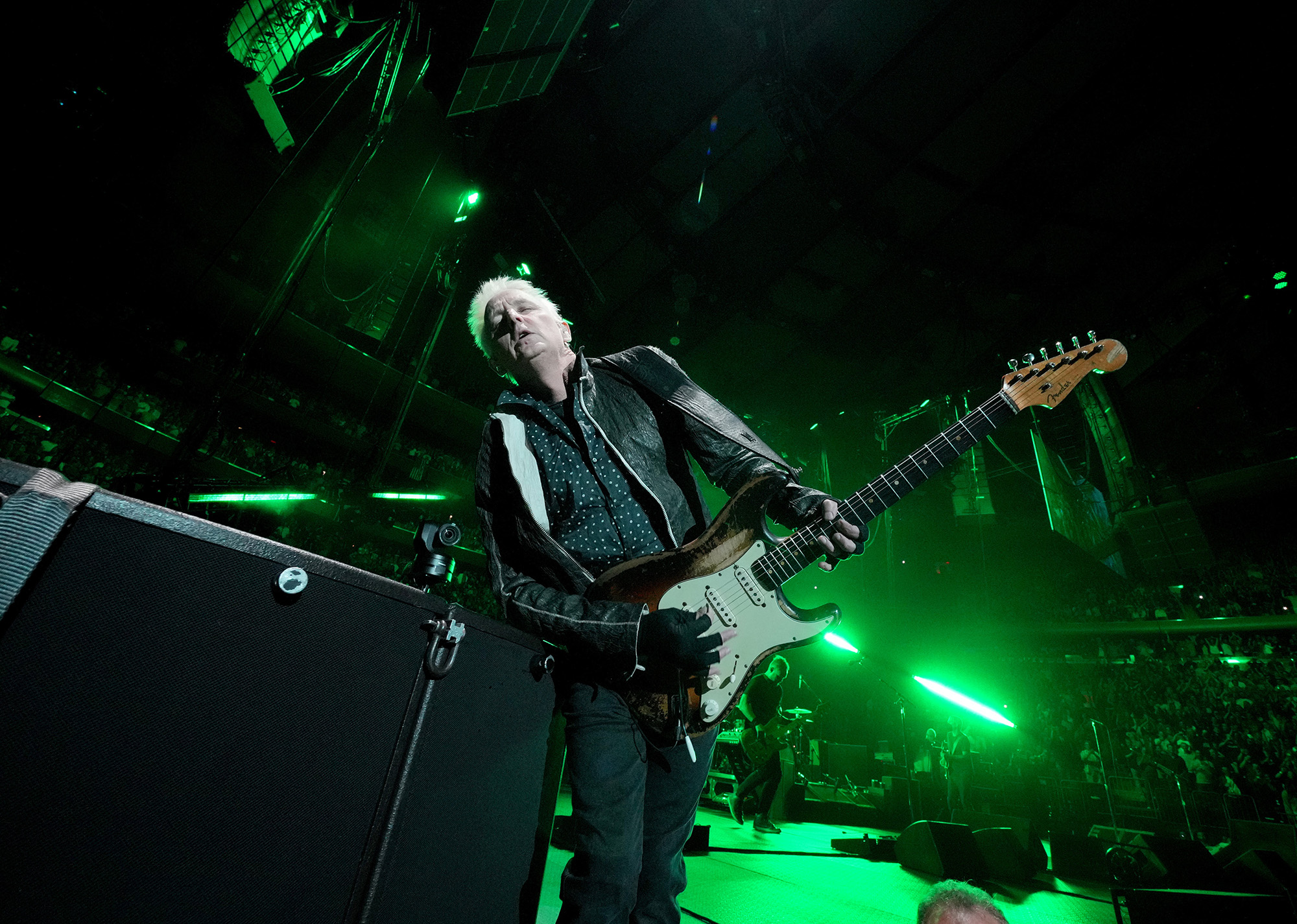 Once the sound system was sorted, the band took the stage again for a rocking show — which was being streamed on SiriusXM. The gig included their classics like “Better Man” and newer hits from 2020’s “Gigaton.”

Vedder sprinkled the set with stories and paid tribute to blues singer Bessie Smith, who played the venue in 1935.

The musician recalled a moment that happened at the start of his career when a girl approached him at an airport and said, “I don’t want to bother you,” to which he responded, “Then don’t.” 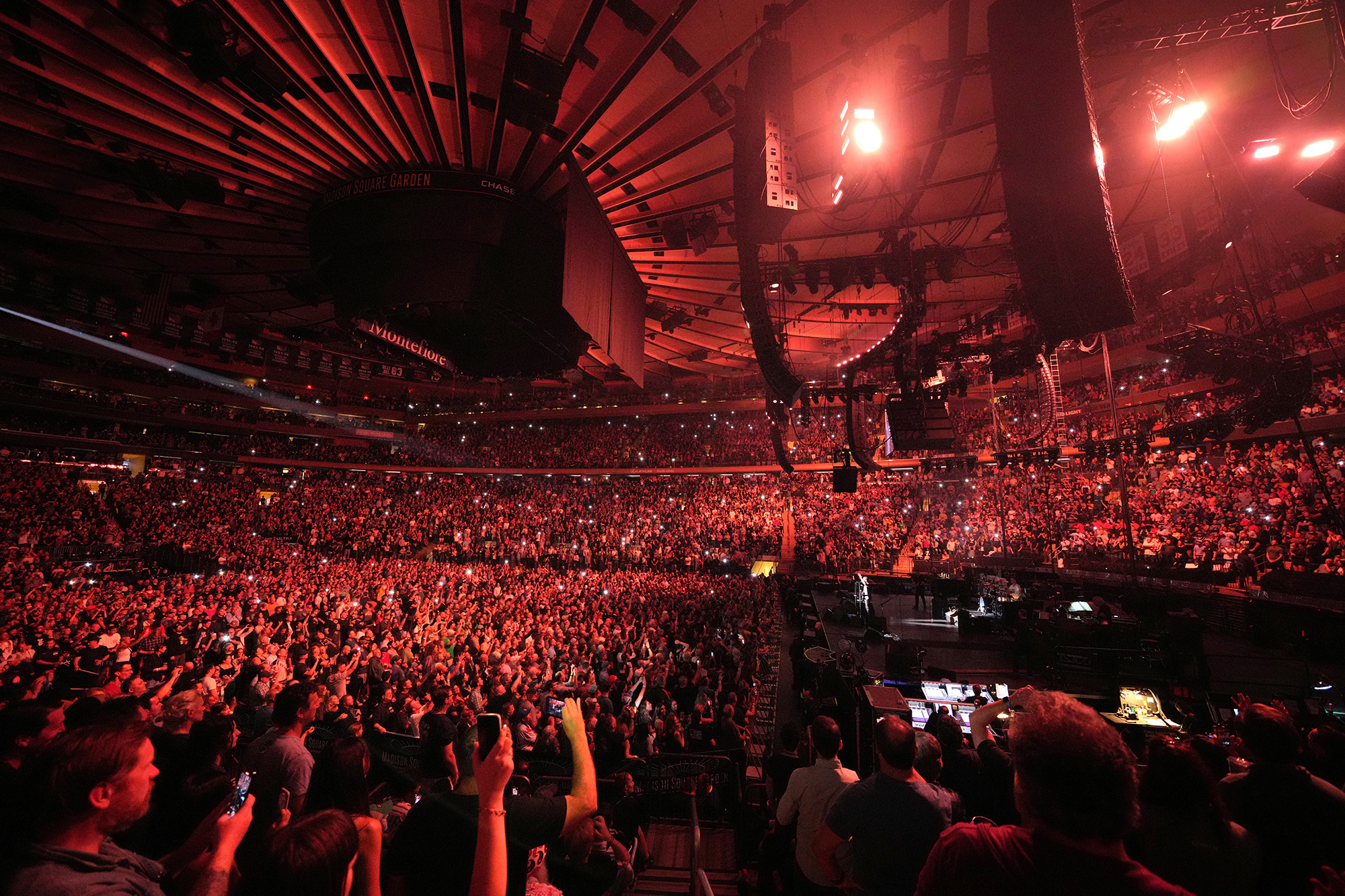 The interaction, he said, still haunts him to this day.

“I’ve been living with this for 33 years,” he explained. “If you are out there, I was a rude individual at the time… All apologies.”

Plenty of fans shouted out that they were the offended party.

“That was me,” one voice screamed.”

“That was my mom!” another exclaimed.