ANTONIO RUDIGER has been officially unveiled as a Real Madrid player after running his contract down at Chelsea.

The 29-year-old has agreed a four-year deal until 2026 at the Bernabeu after refusing to extend his stay at Stamford Bridge. 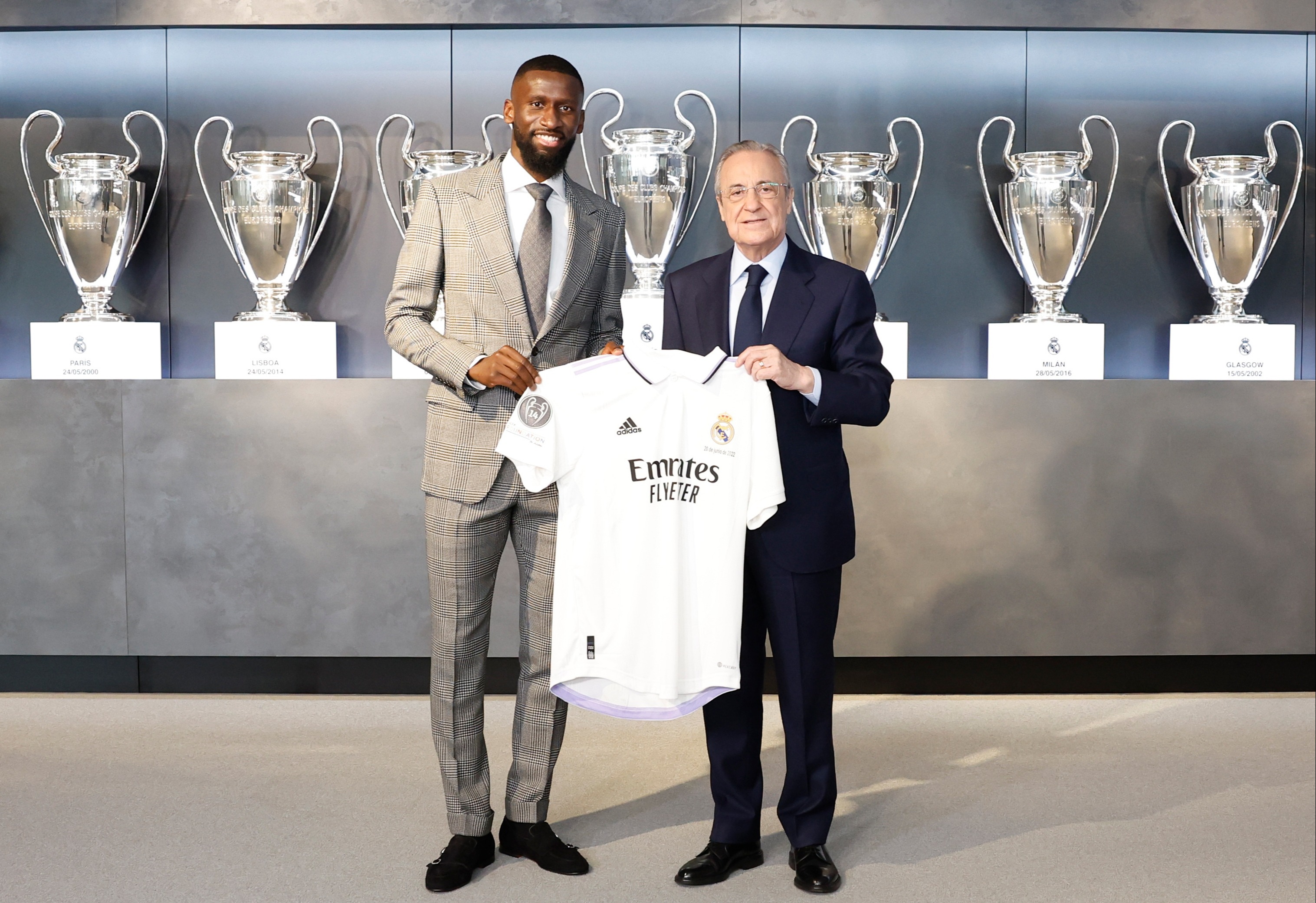 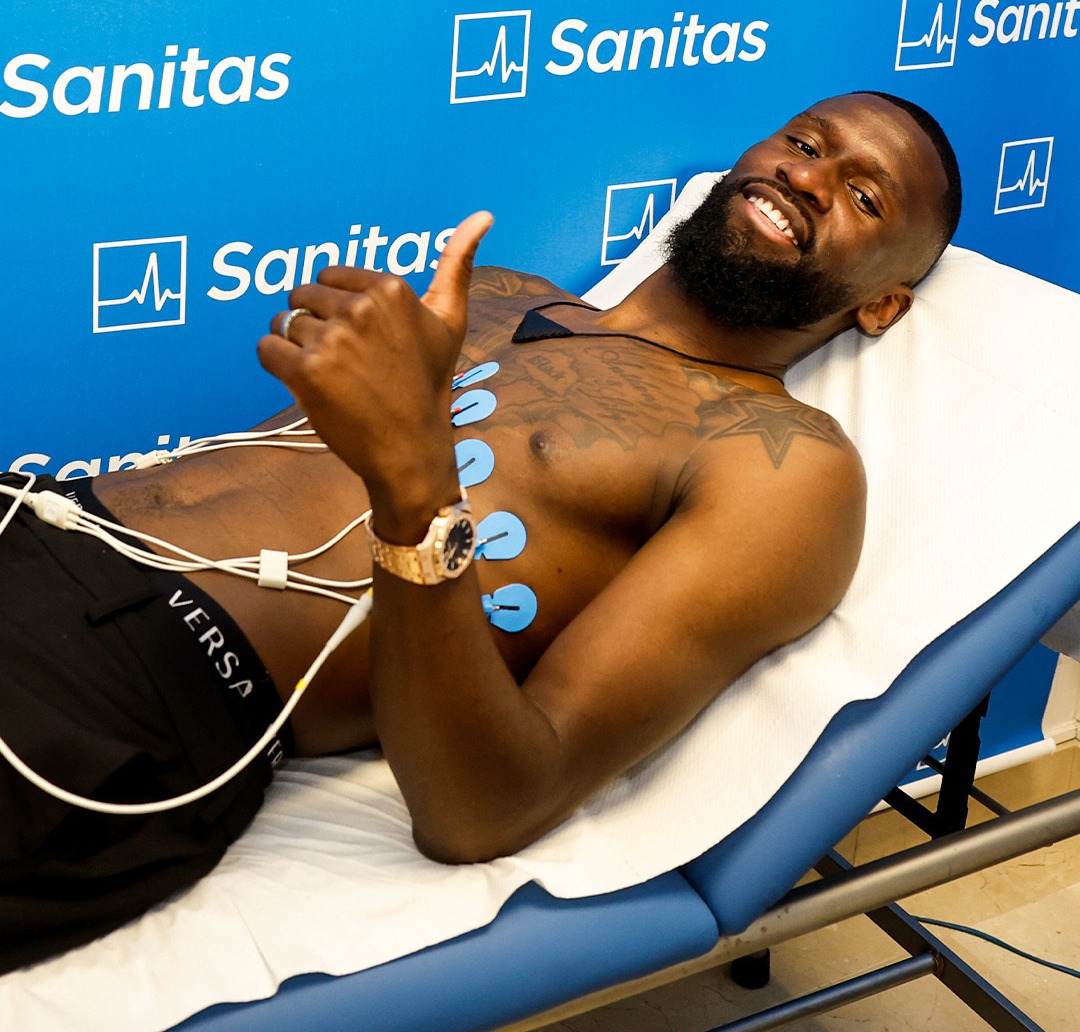 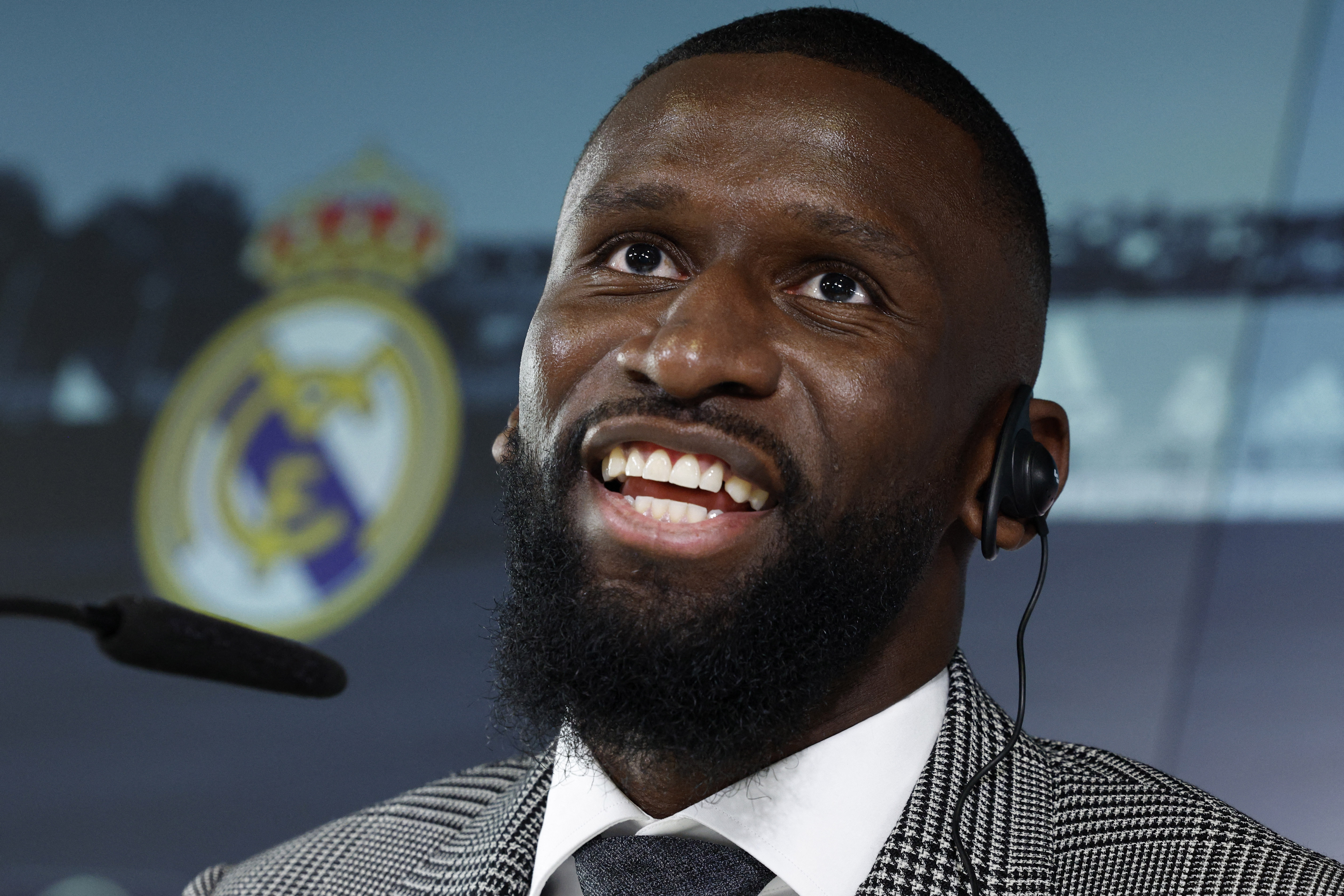 Despite the transfer being announced over a fortnight ago, the centre-back had to wait until the international break was over to formally complete his move.

And after representing Germany in their Nations League group matches, Rudiger jetted to Spain where he underwent his medical.

After passing the routine checks at the Sanitas La Moraleja University Hospital, he has now been presented to the media at the club's training ground.

Rudiger posed alongside club president Florentino Perez as he held up a Real shirt.

The ex-Blues man will wear the No22 left vacant by Isco.

Speaking to reporters at his unveiling, the ex-Roma star said: "It's a very special day for all of us, but especially for me.

"I would like to thank my parents, because without them I could not be here.

"They have always supported me and that throughout my life has been very, very important. 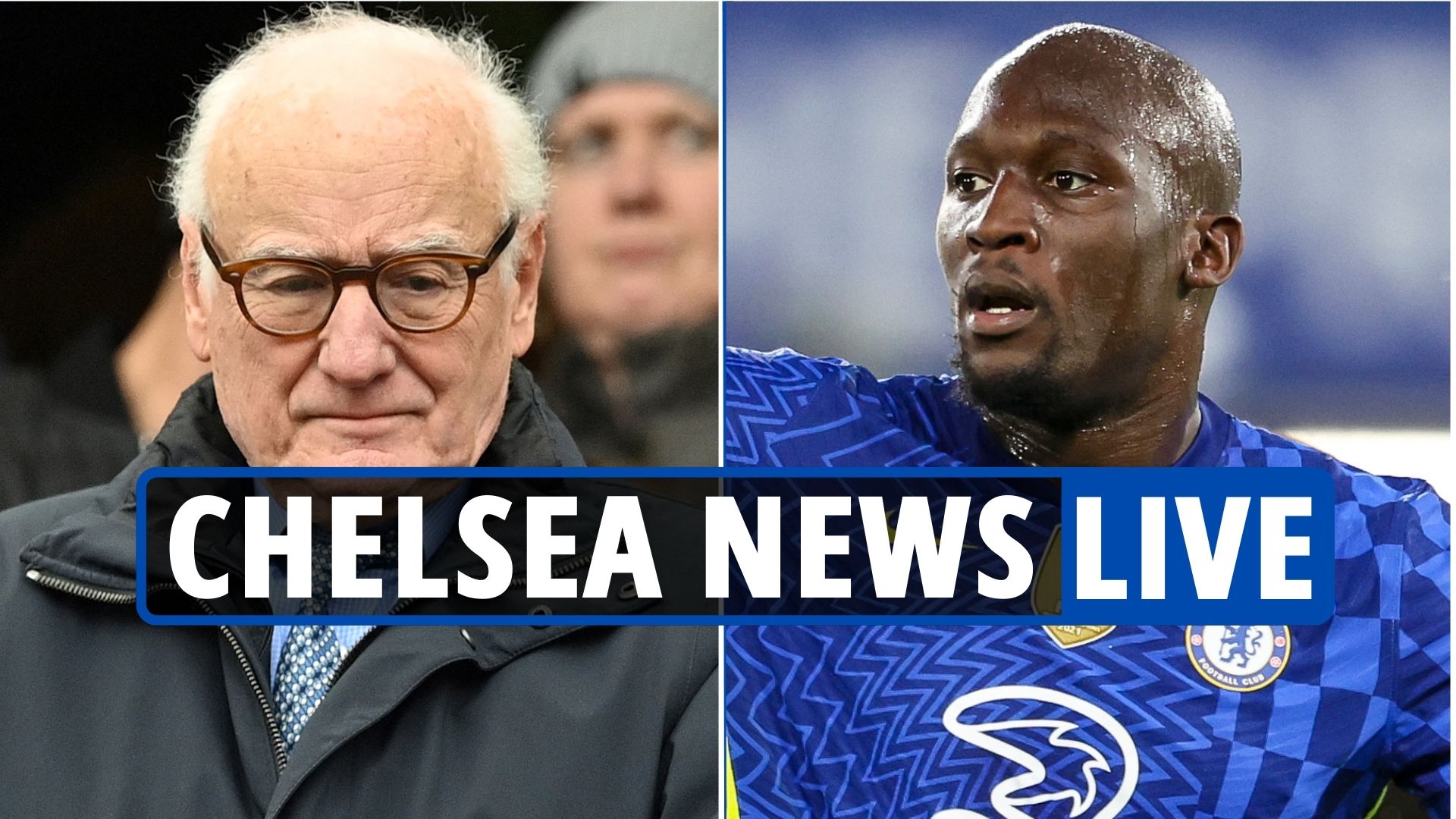 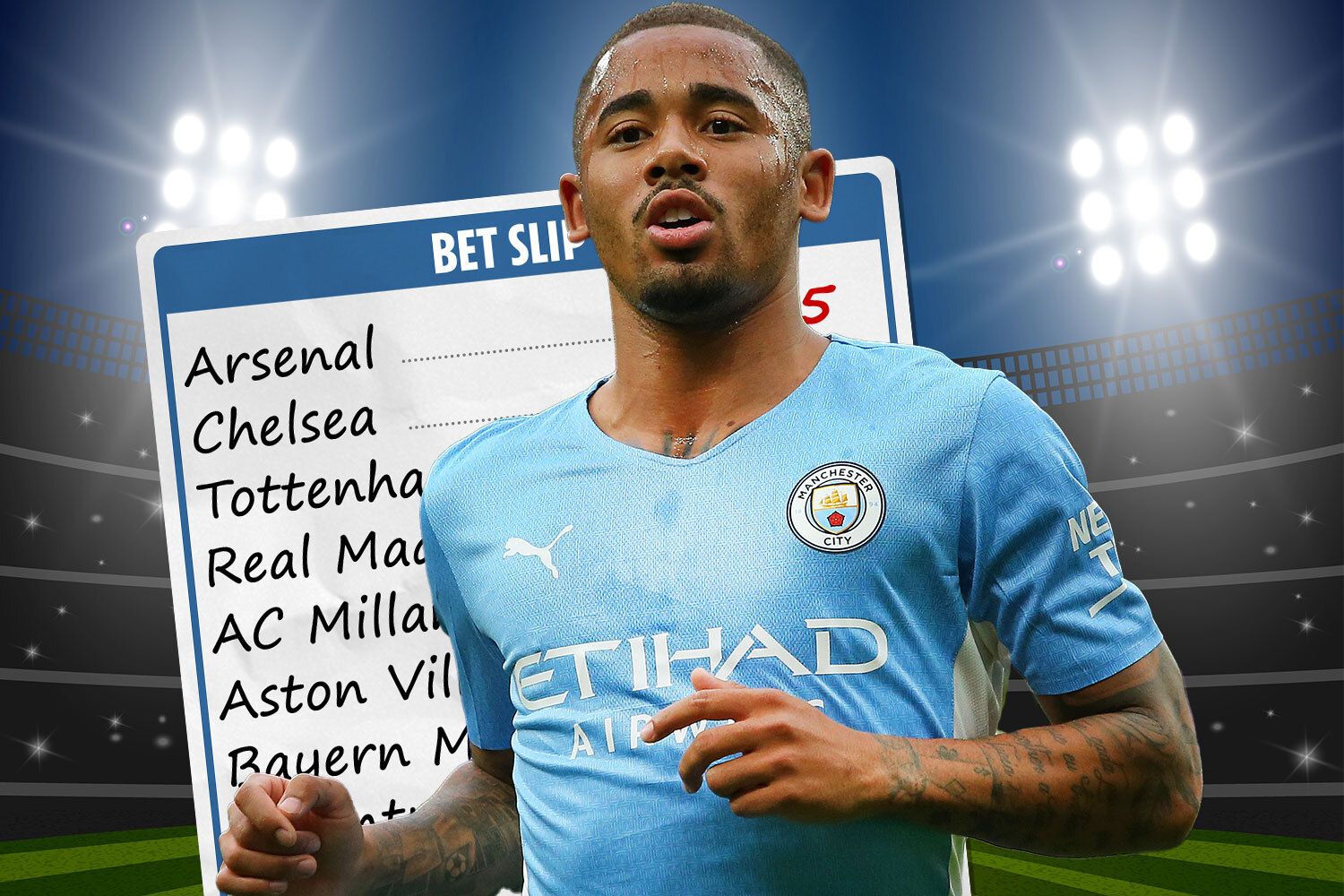 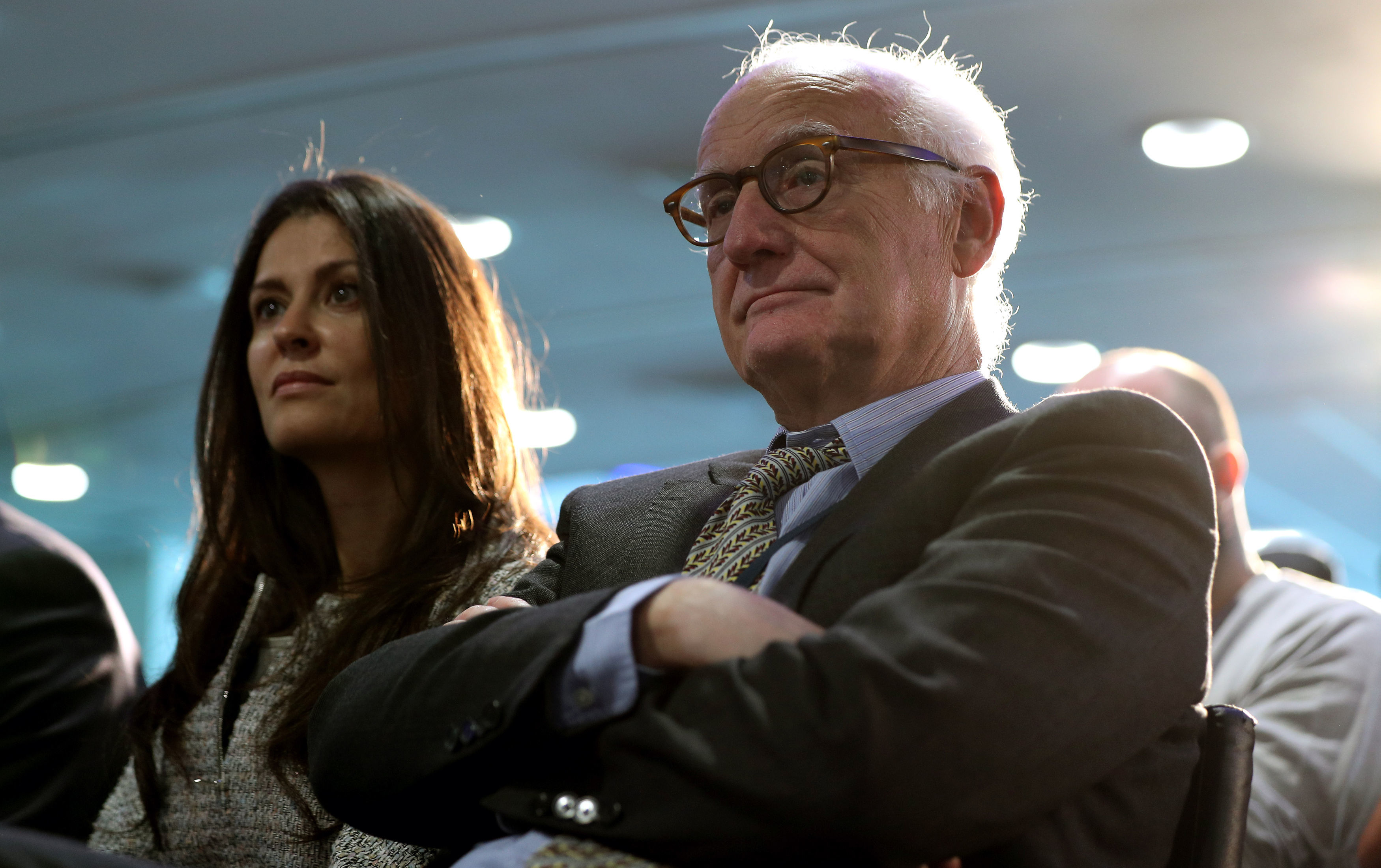 "I also want to thank the president of Real Madrid for giving me the opportunity to play for this great club.

"I can promise you that I will give everything for this club. I want to win as many titles as we can. Hala Madrid and nothing else!"

President Perez added: "Today one of the best defenders in the world arrives at Real Madrid. Antonio, from now on you are part of a unique club and family.

"We are very excited to have a player like you who has done everything possible to make this day come.

"Your career allowed you to choose between the big clubs and you have chosen for this shield, that will give you the strength to achieve what others believe is impossible."

Rudiger revealed earlier this month that joining Los Blancos on a free was the "biggest" step of his career.

It is understood that Rudiger will earn around £315,000-a-week during his time in Madrid.

Ahead of Trump rally, Biden makes his counter pitch: ‘Character is on the ballot’