THIERRY HENRY has claimed that Raheem Sterling "didn't look happy" after he was subbed off against RB Salzburg. 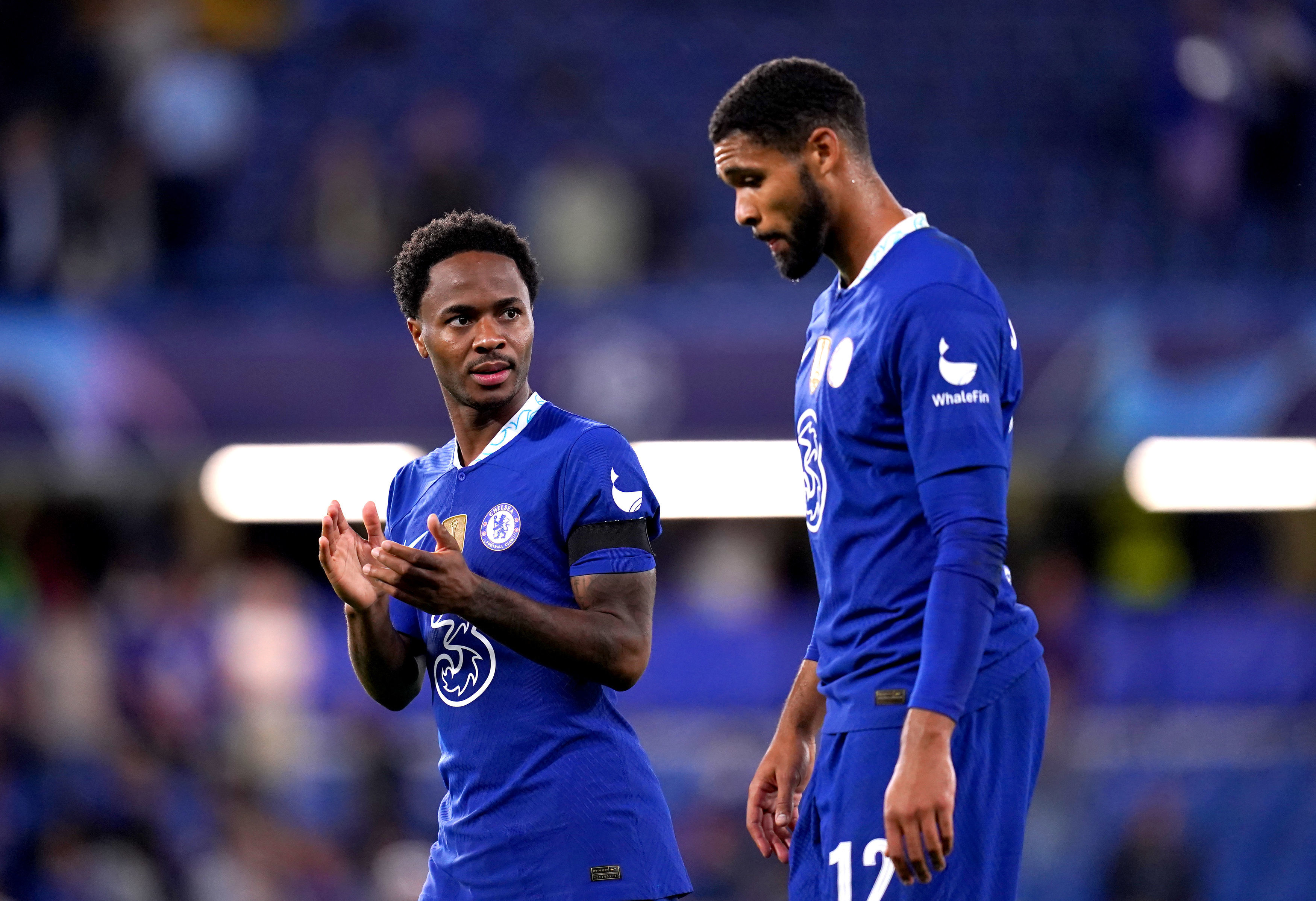 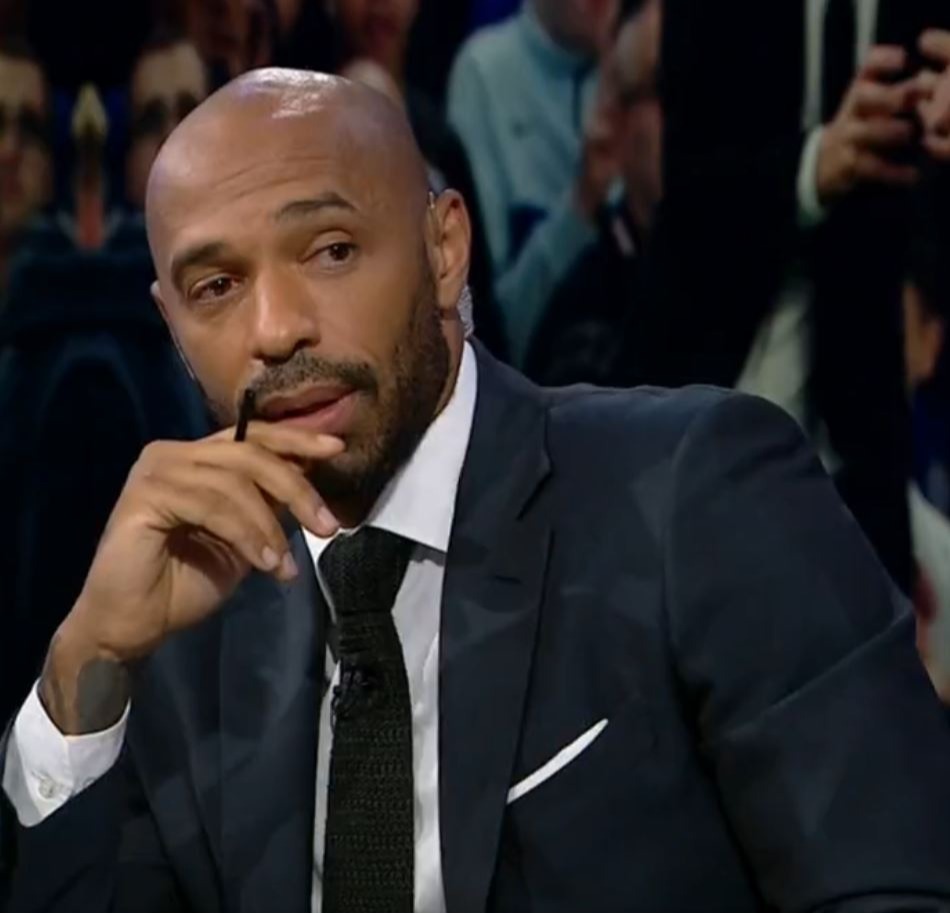 But after the Austrian side equalised, Graham Potter made a number of changes as he looked for victory in his first game in charge.

Sterling made way for Christian Pulisic with six minutes to go but the London club couldn't find a goal.

Arsenal legend Henry, working as a pundit last night for CBS, took notice of Sterling's reaction when he was sat on the bench.

He believes the star looked unhappy at being subbed off.

Henry said: "First and foremost, I don't know why [Potter] took Sterling off because he scored and he can maybe score another goal.

"But it will be interesting to see how he deals with that tomorrow morning because he didn't look happy.

"Maybe we're going too much into it but when [the cameras] showed him on the bench… I wouldn't have liked to come [off] after a goal so let's see how he's going to deal with that one."

Sterling's fourth goal of the season was cancelled out by Noah Okafor with 15 minutes to go.

The result leaves Chelsea in a vulnerable position in Group E following the loss last week to Dinamo Zagreb that got Thomas Tuchel the sack.

They now face a daunting two games against Serie A champions AC Milan with Champions League elimination a clear possibility if they don't get the results they need.

Due to the death of Her Majesty the Queen and the upcoming international break, this is the only game in Potter's first three-and-a-half weeks as Chelsea boss.

His next opportunity to claim his first win will come when his team travel to Selhurst Park to face Crystal Palace in October.