ARSENAL dropped points for just a second time this season as Southampton came from behind to draw 1-1 at St Mary's.

It look the Gunners just 11 minutes to take the lead as Ben White's cross was rifled home with aplomb by Granit Xhaka. 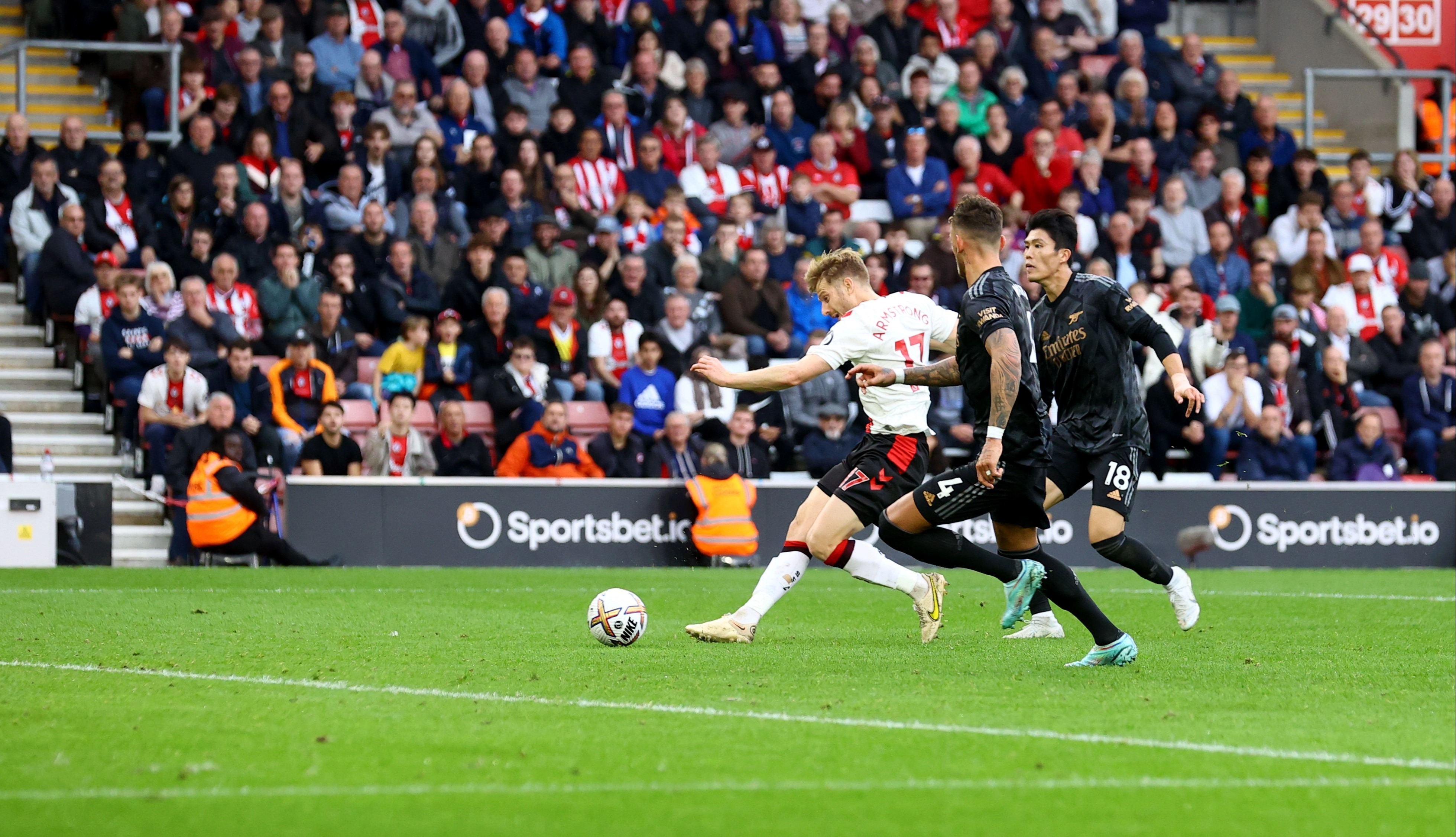 But the hosts levelled midway through the second half as Mohamed Elyounoussi's clever slide pass found Stuart Armstrong and he cooly tucked the ball beyond Aaron Ramsdale.

Mikel Arteta's men thought they had grabbed the winner 11 minutes from time when Martin Odegaard lashed in, but Kieran Tierney had failed to keep it in during the build-up.

And Saints held on for a point as Arsenal only extend their lead over Manchester City at the top of the Premier League table to two points.

Here is how SunSport's Dylan Terry saw the performances of the Arsenal players. 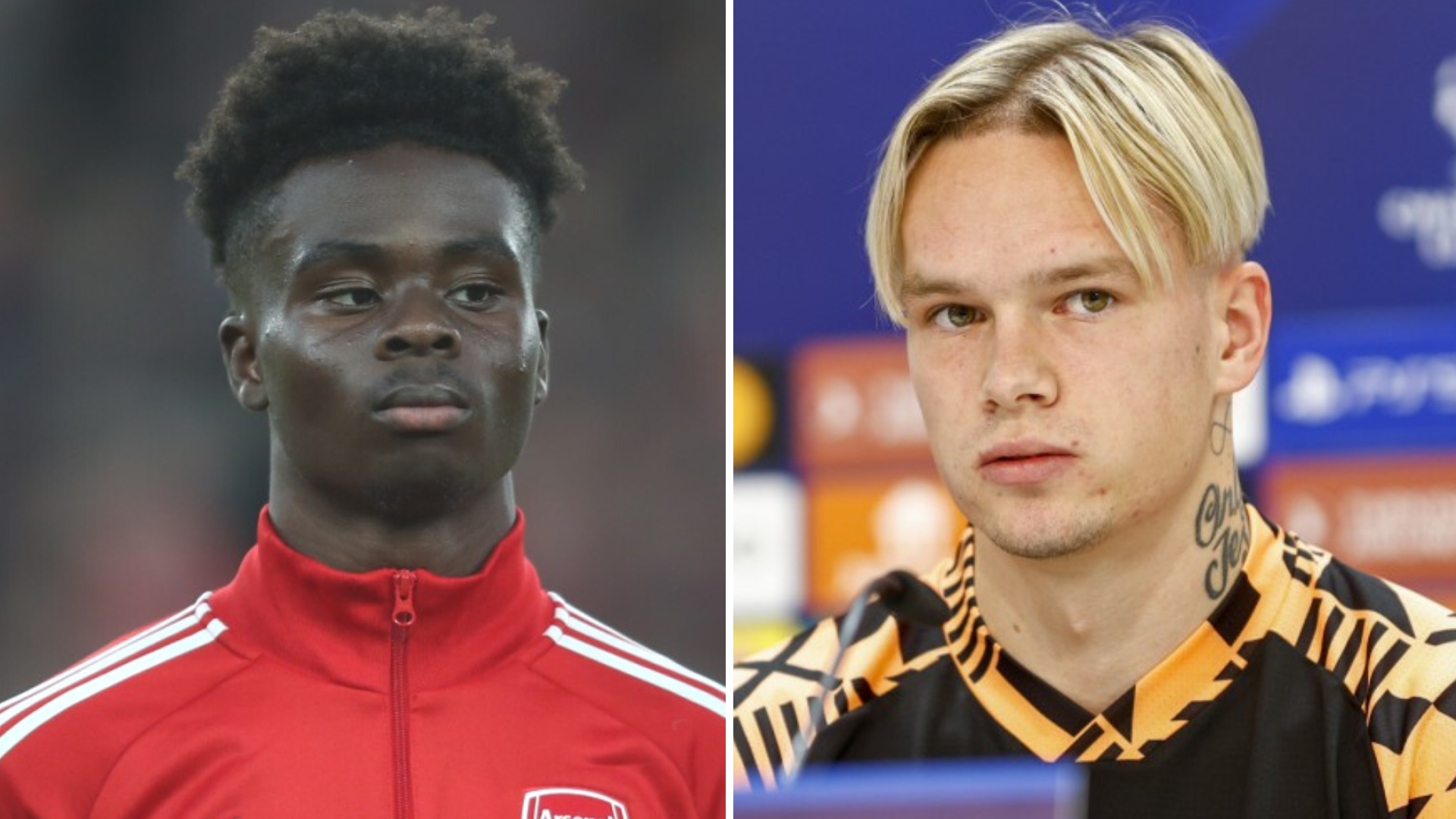 His punch away from a Ward-Prowse corner was about as taxing as things got for the Arsenal No1 in the opening 45 minutes.

Distributed the ball well but could do nothing about the goal.

Provided the assist for Xhaka's opener with a lovely cutback after some neat interplay with Saka.

Looked defensively solid all afternoon and was more of an attacking outlet than Saka in front of him down the right side.

Putting himself right in the frame for Gareth Southgate's World Cup squad. 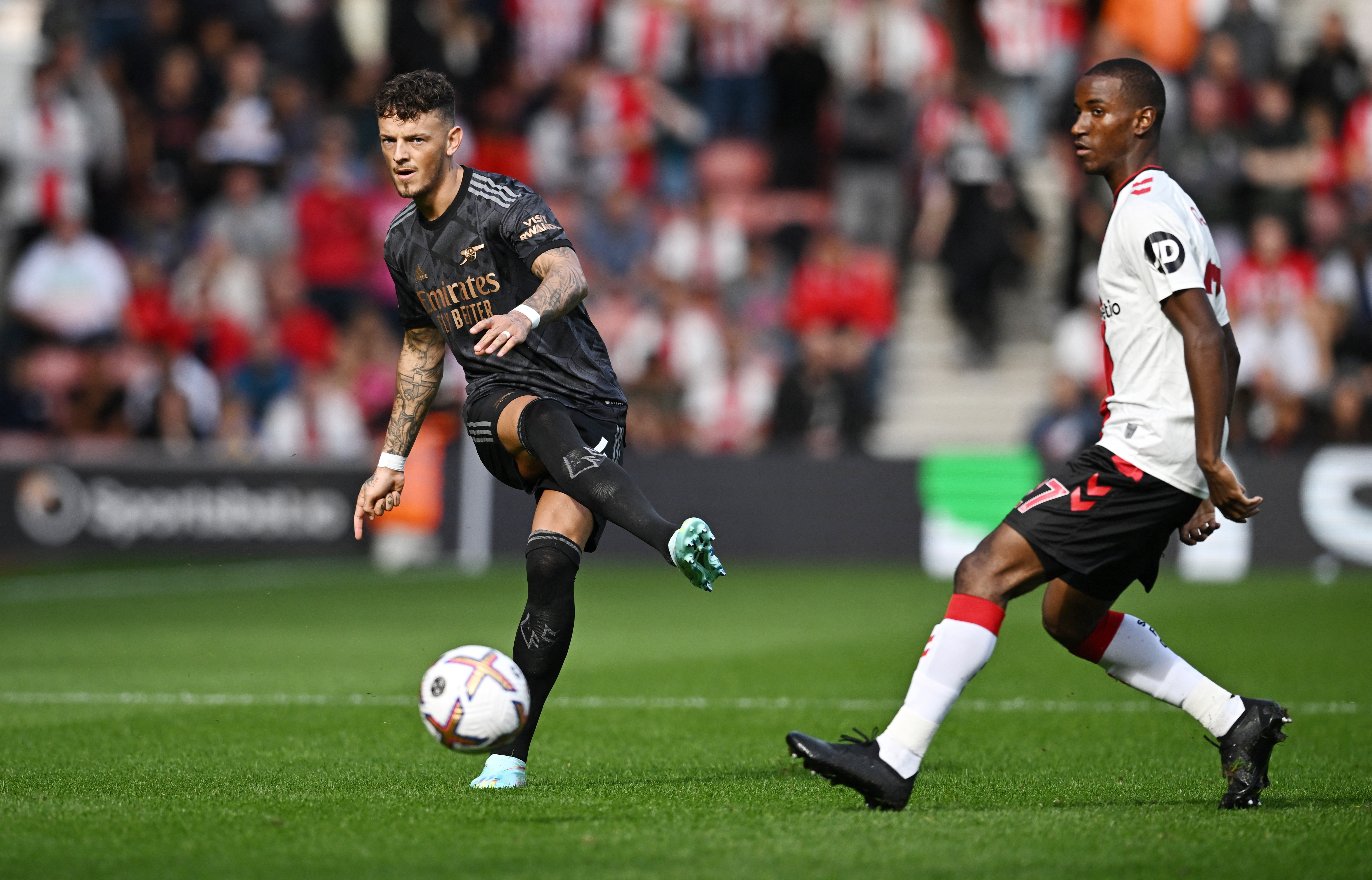 A really sloppy error at the start of the second half which could have cost his team, but for Armstrong to buckle when faced up against Gabriel.

Wasn't to blame for the goal, but still shanked a few balls into the stands and didn't look as composed as usual.

Commands the Arsenal back line with a real sense of authority and leadership, ordering his team-mates around during each defensive set-piece.

But got drawn into Elyounoussi's run and left space in behind for Armstrong to run into as Saints levelled. A costly mistake.

Deputised for Zinchenko again at left-back and did not look out of place as a round peg in a square hole.

Maybe should have closed down Elyounoussi sooner for the goal.

Found the back of the net for a second time in four days with a breathtaking strike into the roof of the net – and with his "weaker" right foot too.

Starting to add goals to his all-round superb midfield displays. 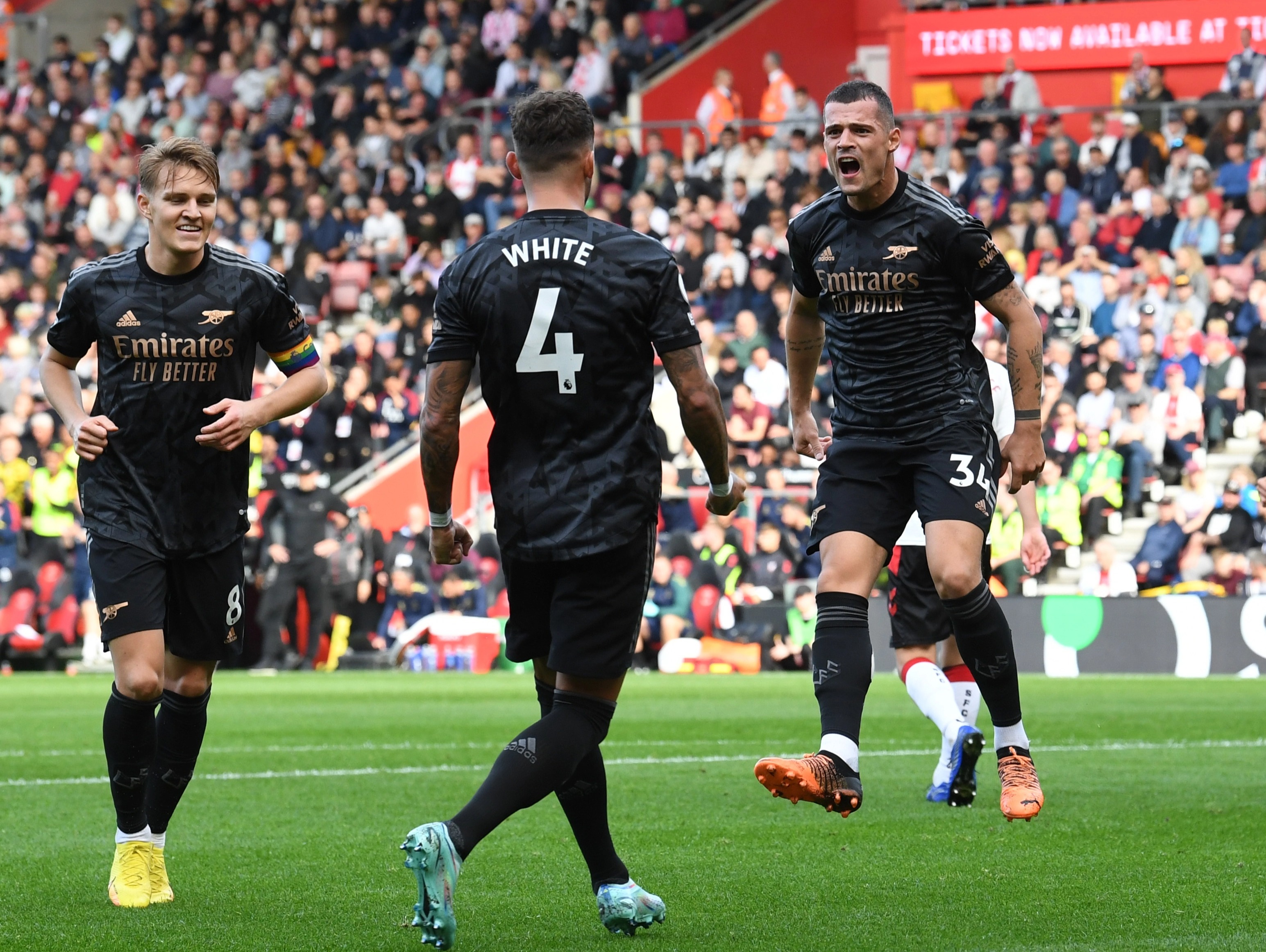 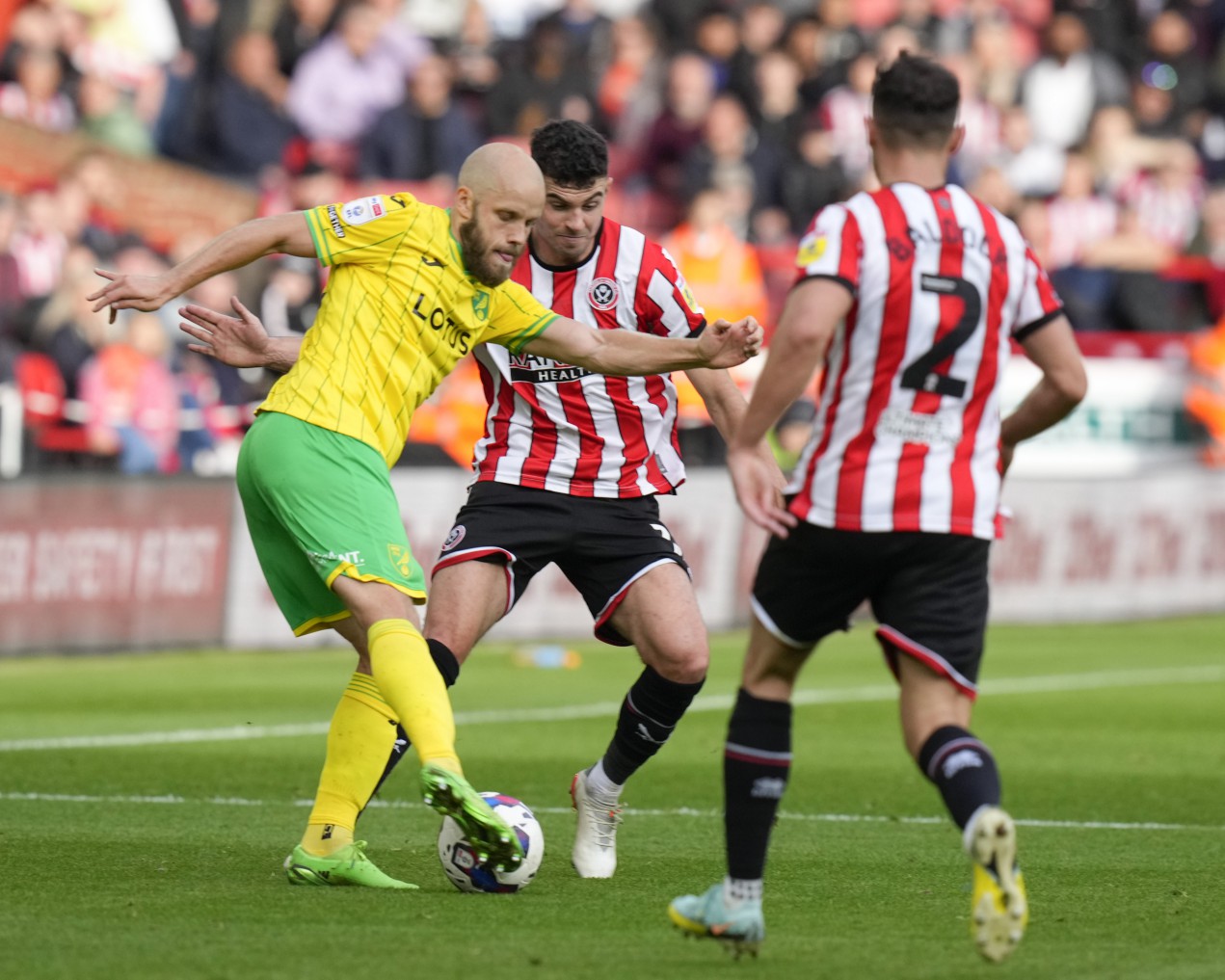 Dictated the tempo of the match early on as much of what Arsenal created seemed to start with him.

Lost his way in the second half as Saints enjoyed more of the ball in the midfield.

Produced a delicious cross that was begging to be headed in – only for everyone to miss it.

Drifted out of the match as it went on. Not a coincidence that Arsenal's level dropped off when Saka was unable to have an impact.

One of his most forgettable games of the season thus far. Was also booked for diving. 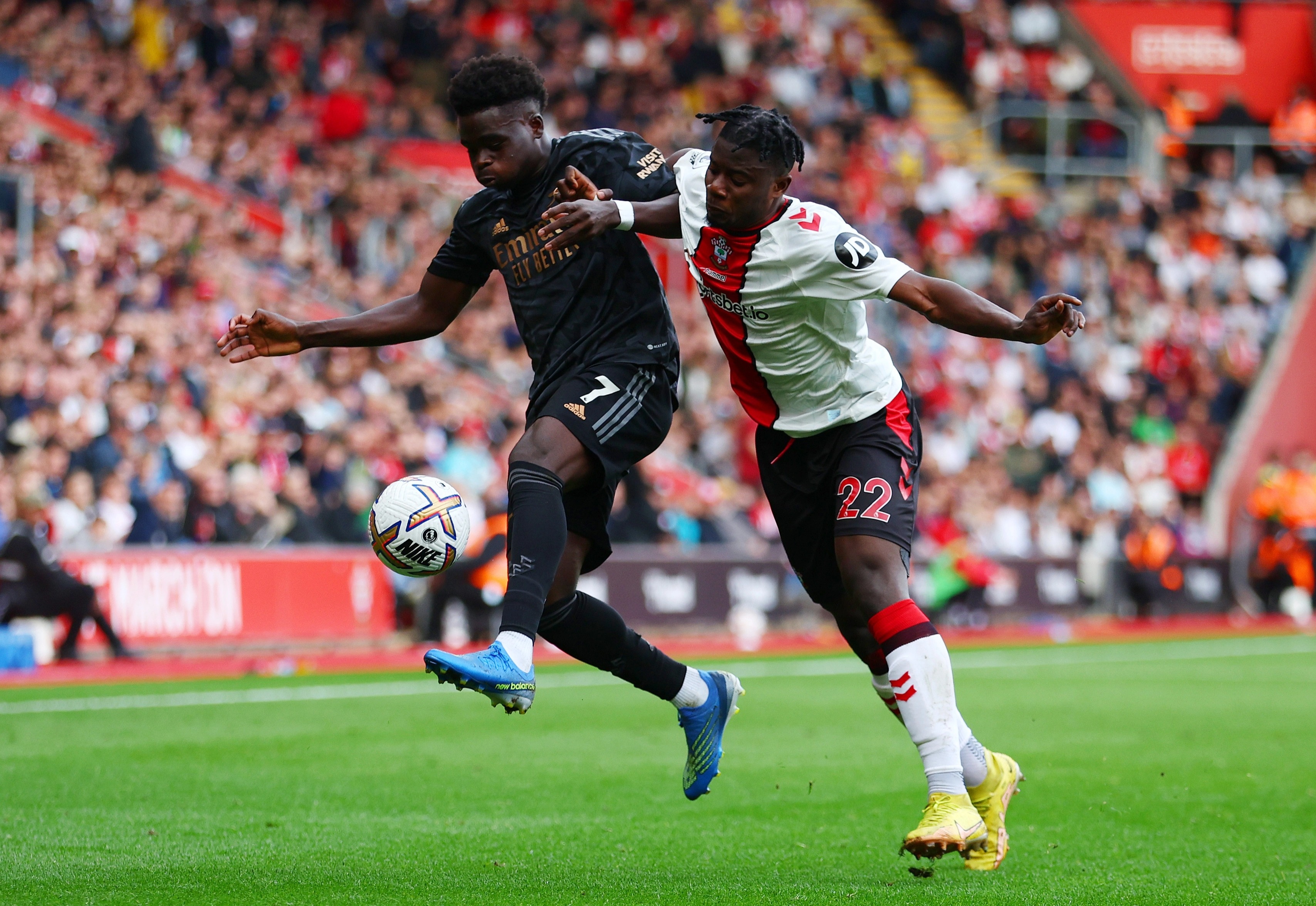 Missed a good opportunity after just nine minutes, skewing wide from a central position as Southampton failed to pick up his late dart to the edge of the area.

But was integral in a lot of what the visitors conjured up in the final third, typifying his delightful flare with a lovely scoop to complete a wonderful one-two with Jesus – only for Bazunu to save.

Taken off for Vieira late on.

Looked really lively from the off as he threaded a couple of dangerous passes into Jesus.

Was responsible for perhaps the most eye-catching moment of the first half as he dribbled past four Southampton shirts before seeing his shot deflect wide.

Saints simply could not cope with his energy, skill and pace as he tormented Lyanco. 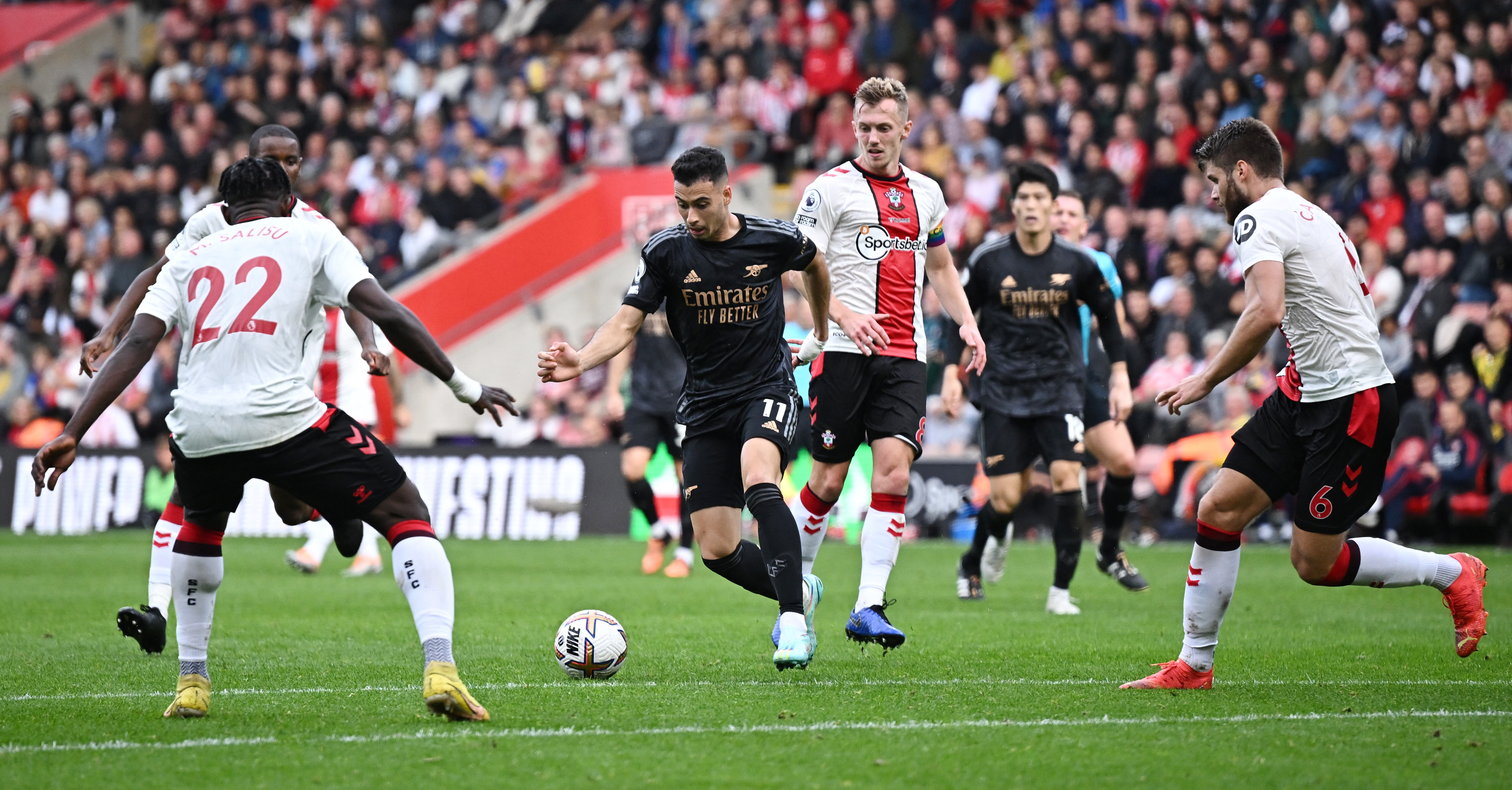 Led the line brilliantly for Arsenal yet again, linking up with Odegaard, Saka and, in particular, Martinelli with devastating effectiveness in the opening 45.

Had a decent penalty appeal turned down, thrashed an attempt against the side-netting, and snatched at a great opportunity as Bazunu denied him.

Somewhat wasteful in front of goal – missing another good chance in the second period – but the rest of his game was still very solid indeed.

Looked energetic but wasted a good opportunity late on as his attempt was deflected wide.

Thought he had set up the winner for Odegaard but the ball had just about gone out of play.

Had little time to make an impact. Failed to offer the creative outlet Odegaard was providing.