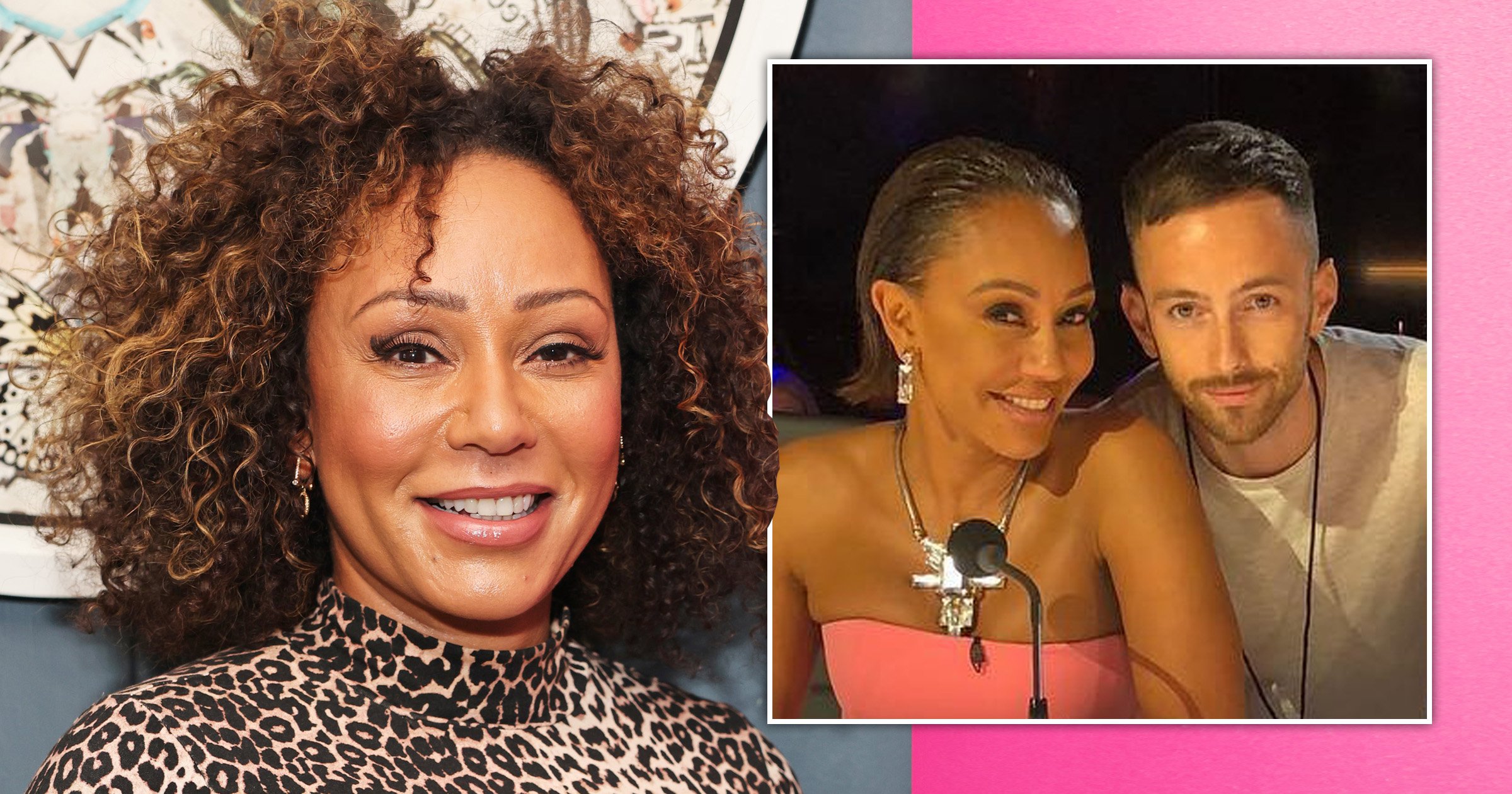 Love is in the air for Scary Spice Mel B who is set to marry her boyfriend Rory McPhee, according to reports.

The couple, who have been together for three years, will make things official, as the Leeds-born hairdresser Rory reportedly popped the question to the former Spice Girl this week with a romantic proposal and £100k diamond ring.

According to The Sun, the former Spice Girl cried ‘tears of joy’ during the happy moment.

One insider told the outlet the singer said ‘yes’ immediately, saying it was’ incredibly ­emotional because after everything she has been through’ and ‘a really big moment for her.’

Another source said that this next step in their relationship took a while to get to for the Spice World star.  ‘It has taken a huge amount for a man to get her to trust him and to believe in love again,’ they added.

‘He’s the absolute opposite of so many of the guys she had relationships with. He has really taken the time to understand what she’s been through. He is madly in love with her.’

The pair, who are thought to have been together since 2018, have apparently known each other for years with Rory being a close friend of Mel’s cousin.

Insiders have described him as ‘lovely’ and ‘down to earth’ and the star’s friends and family are said to be ‘over the moon’ at the news.

Mel met Jimmy in 1998 when he was hired as a dancer for a Spice Girls world tour. They became engaged in May 1998, she became pregnant a month later and they were married that same year in September. Their divorce was finalised in 2000.

She split with the Hollywood actor in 2006.

The star ended her marriage to Stephen, 46, in 2017 after claiming he had emotionally and physically abused her during their 10-year union.

In 2018, she became a patron of the charity Women’s Aid, after she was allegedly the victim of domestic abuse at the hands of her former partner Stephen Belafonte – claims which Stephen denies. And in may this year,  she collected an MBE from Prince William dedicating it to victims of abuse.

Mel’s reps declined to comment on the engagement reports when contacted by Metro.co.uk

‘Little House on the Prairie’: Melissa Gilbert Was Put in a 'Horribly Uncomfortable Position' When Michael Landon Left His Wife for His Younger Mistress