The BBC is facing mounting pressure to reinstate the classified football results on its flagship Sports Report radio programme after the ‘cheap’ decision to drop them.

On Sunday night, Sportsmail revealed that the broadcaster had unceremoniously ditched the long-standing, Saturday 5pm British institution, loved by generations. 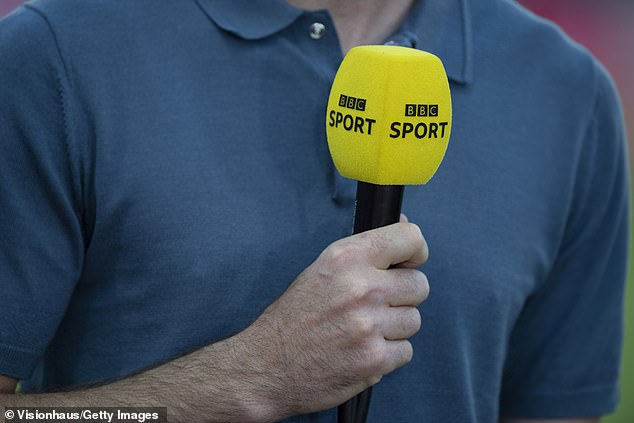 The 79-year-old, whose BBC links go back to 1968, added: ‘Some people feel like they have to make changes and freshen things up; new department heads putting their stamp on things. I remember someone came in and changed the theme tune to Match of the Day. They almost burned down Television Centre!

‘The BBC soon changed their mind on that and hopefully they will do so here.’

The scores had been read out on Sports Report since the 1950s. All major English and Scottish matches were broadcast with a famous inflection giving a hint as to which side had won.

James Alexander Gordon took over in 1974 before hanging up the microphone in 2013 and his replacement, Charlotte Green, has been in place for close to a decade. 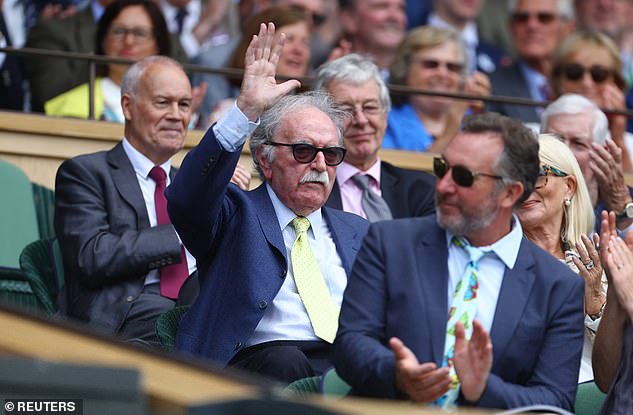 BBC insiders disclosed that there was no consultation with bemused staff, who have privately questioned the move. In a statement to this newspaper yesterday, the broadcaster claimed the decision was made because Sports Report had been condensed following the addition of the 5.30pm Premier League match.

They added a comprehensive goal service was provided ‘on air, on the BBC Sport website and Final Score on BBC One’. Motson, 77, who spent 50 years with the BBC before retiring in 2018, responded: ‘I’m very disappointed. I’ve been a fan of Sports Report for 60 years and I will miss the classified results very deeply.’

Lawrenson, 65, a former Match of the Day regular, added: ‘I worked for the BBC for 25 years and I love it. I also understand it, or at least I thought I did. Certain things should be sacrosanct and this is one of them. 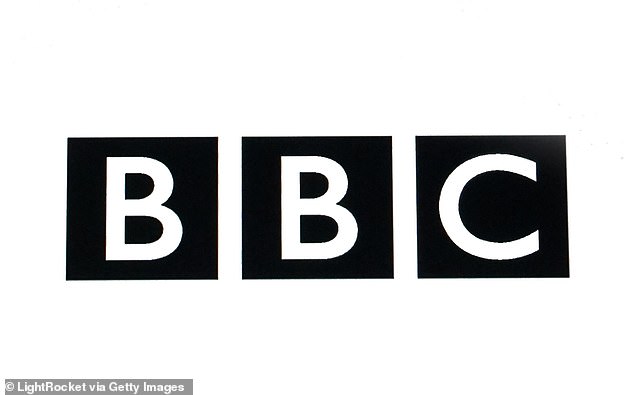 ‘The BBC make some strange decisions these days. I loved all my years there and have absolutely no axe to grind.

‘The Beeb has been part of my life. But I was shocked when I read about this in Monday’s Daily Mail.

‘What really winds me up is that somebody from the BBC sports department has actually agreed to this. They have thought it is a good idea. How can anyone even think that?’

The BBC said their position had not changed when contacted for further comment on Monday night.

Ashes 2019: Umpires in the spotlight after ‘horrific’ Edgbaston calls