And Prem teams suffered more than any other league — with a record number of stars being sidelined. 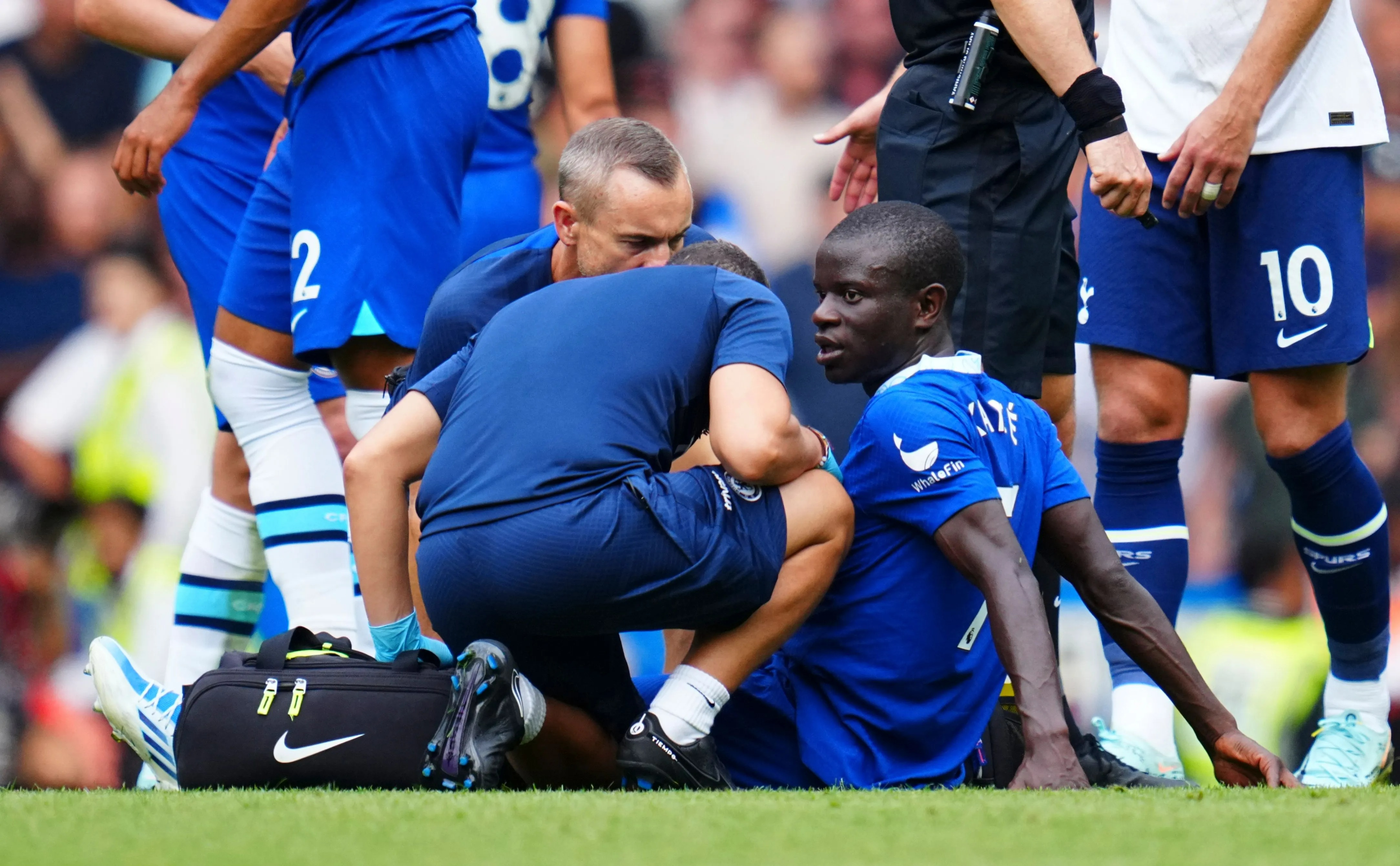 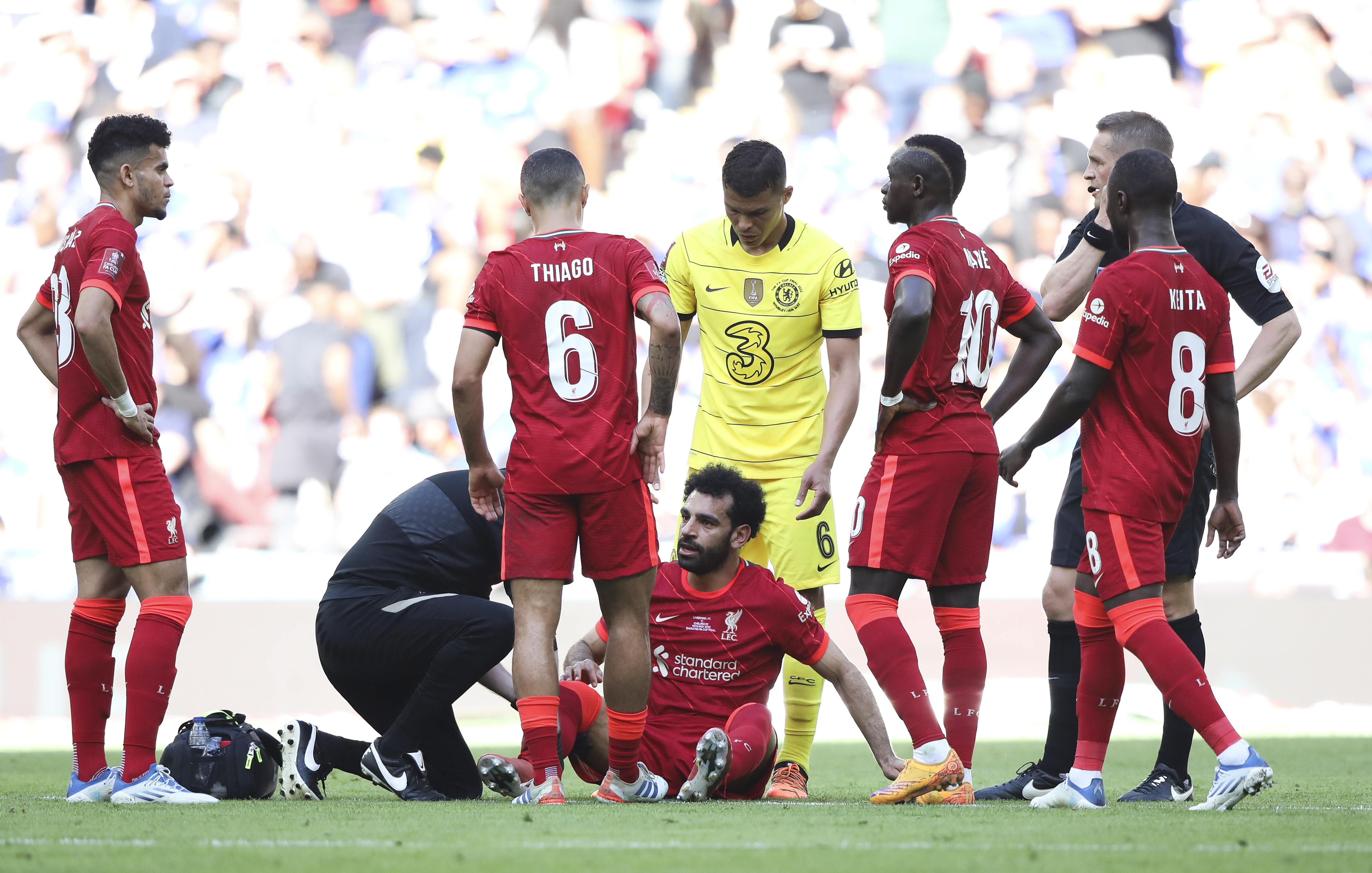 Crocks and illness in the top flight rose by 30 per cent last term, according to the Football Injury Index report by analysts and insurance brokers Howden.

And Howden said the trend may have decided the title race. 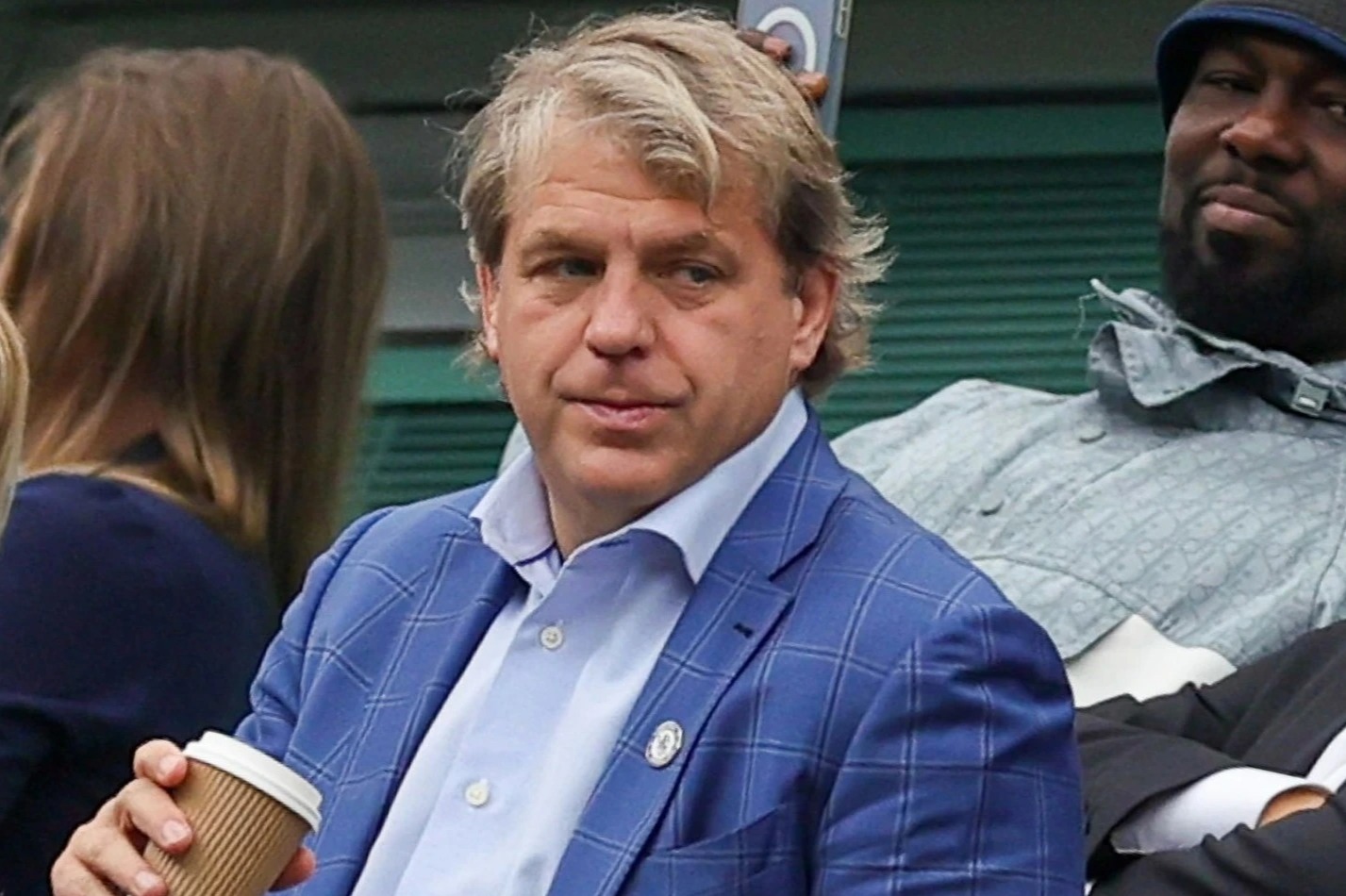 Liverpool, missing players on 80 occasions, suffered 13 more injuries than Manchester City —  missing out on the title by a point — and were struggling for legs in their Champions League final defeat to Real Madrid.

The figures show Chelsea, Liverpool, Manchester United and City all had players out of action for around 1,100 days in the campaign.

James Burrows, head of sport at Howden, said: “This research confirms what leading club managers have been saying.

“Injuries are on the rise across Europe.

“The reasons for this will be the subject of much debate — but Howden’s extensive research shows there’s a 20 per cent rise season on season in injured players.

“With football’s authorities currently negotiating the game’s calendar, the Injury Index provides a deep insight into the human and financial cost of congested fixture lists.

“It helps answer the question of whether there is just too much football played.”

But sky-high wages at Paris Saint-Germain, Barcelona and Real saw those three clubs have the biggest ‘cost’ of injured stars, with the French champions paying £34.2m to players unable to perform.

But the physical toll of the Prem suggests an aggressive style is a factor — and likely to be more of a concern after the World Cup.

The report said: “Despite undeniable advancements in sports science and physiotherapy, one possible explanation is the change in styles of play.

“A high-pressing style is perhaps leaving its mark.