FORMER England international Kieron Dyer has talked frankly about his wait for a life-saving liver transplant. 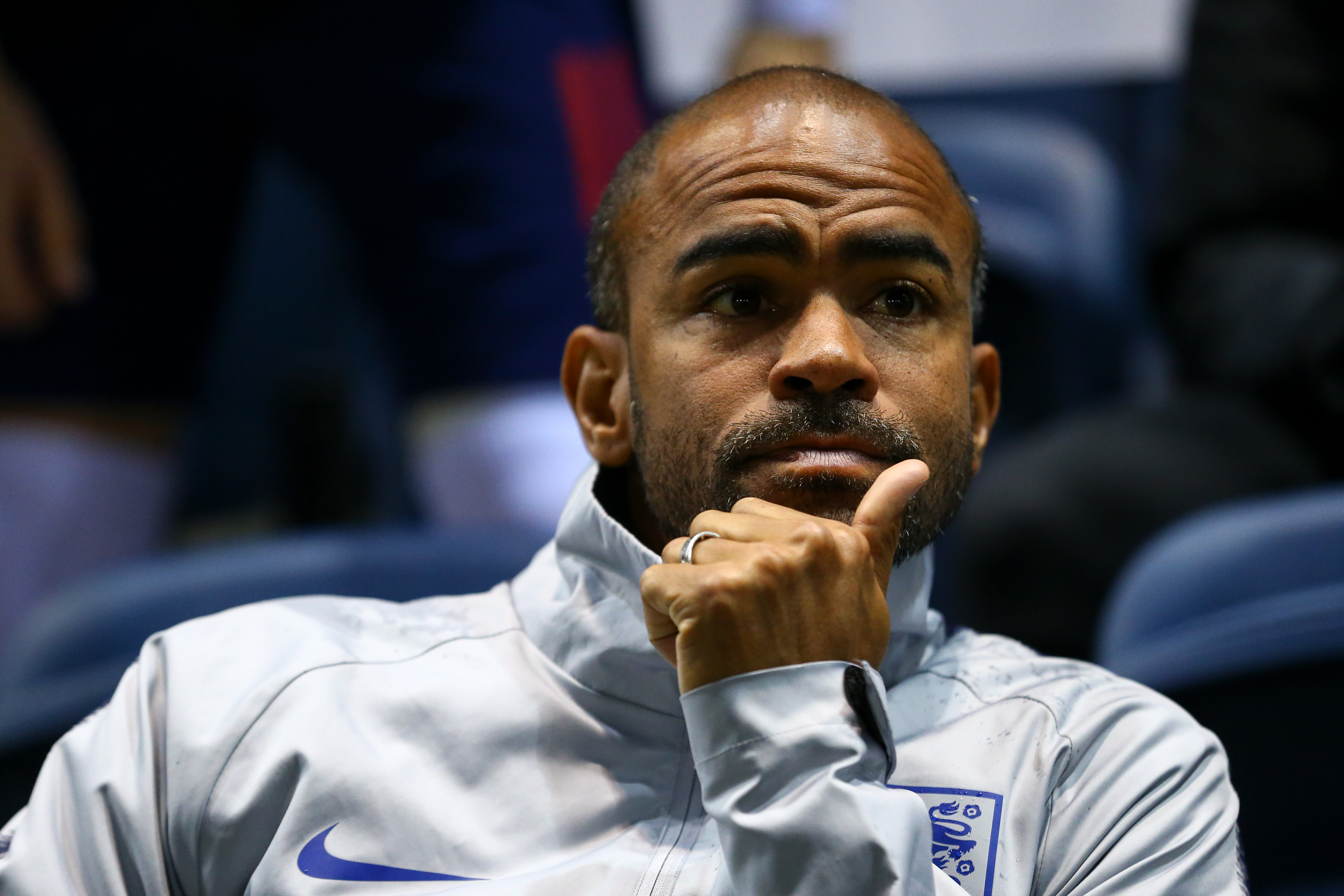 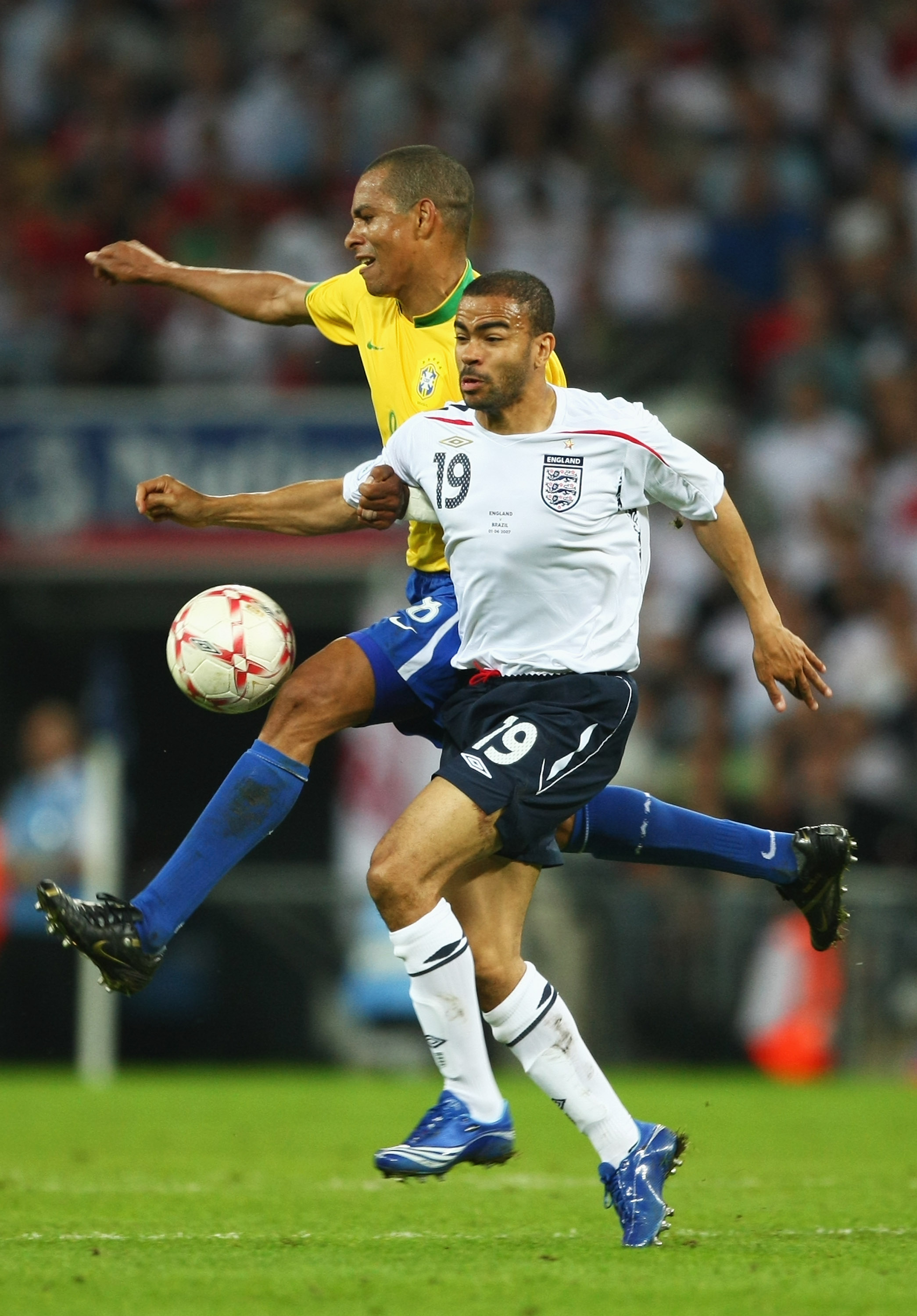 Last year he was told he required a transplant in order to survive the disease.

And while Dyer is desperate for a donor, he also recognises he is reliant upon someone else passing away.

Speaking to The Mail, he said: "Sometimes there are people waiting for transplants who only have weeks to live.

"I am getting increasingly fatigued but I’m not in the super-urgent category so I might have to wait a few more months until my liver has really deteriorated before I am called in. There are not enough livers for the demand of people who need them.

"I am just thankful that they have found out what’s wrong with me. I’m aware I’m dependent on someone else’s misfortune giving me the chance to live a long and happy life.

"My greatest hope is that, whoever’s liver I get, I do that person proud. They encourage you to touch base with the family of your donor after your operation and that’s something I thoroughly intend to do.

"It would give me some comfort, I think, if I was in the situation of a family who had lost a loved one. They would have lost someone they have cherished and loved but through their generosity they have given someone else the chance of a long life.

"I hope I’ll earn their legacy. I wouldn’t want to screw that up. I know how precious a second chance would be." 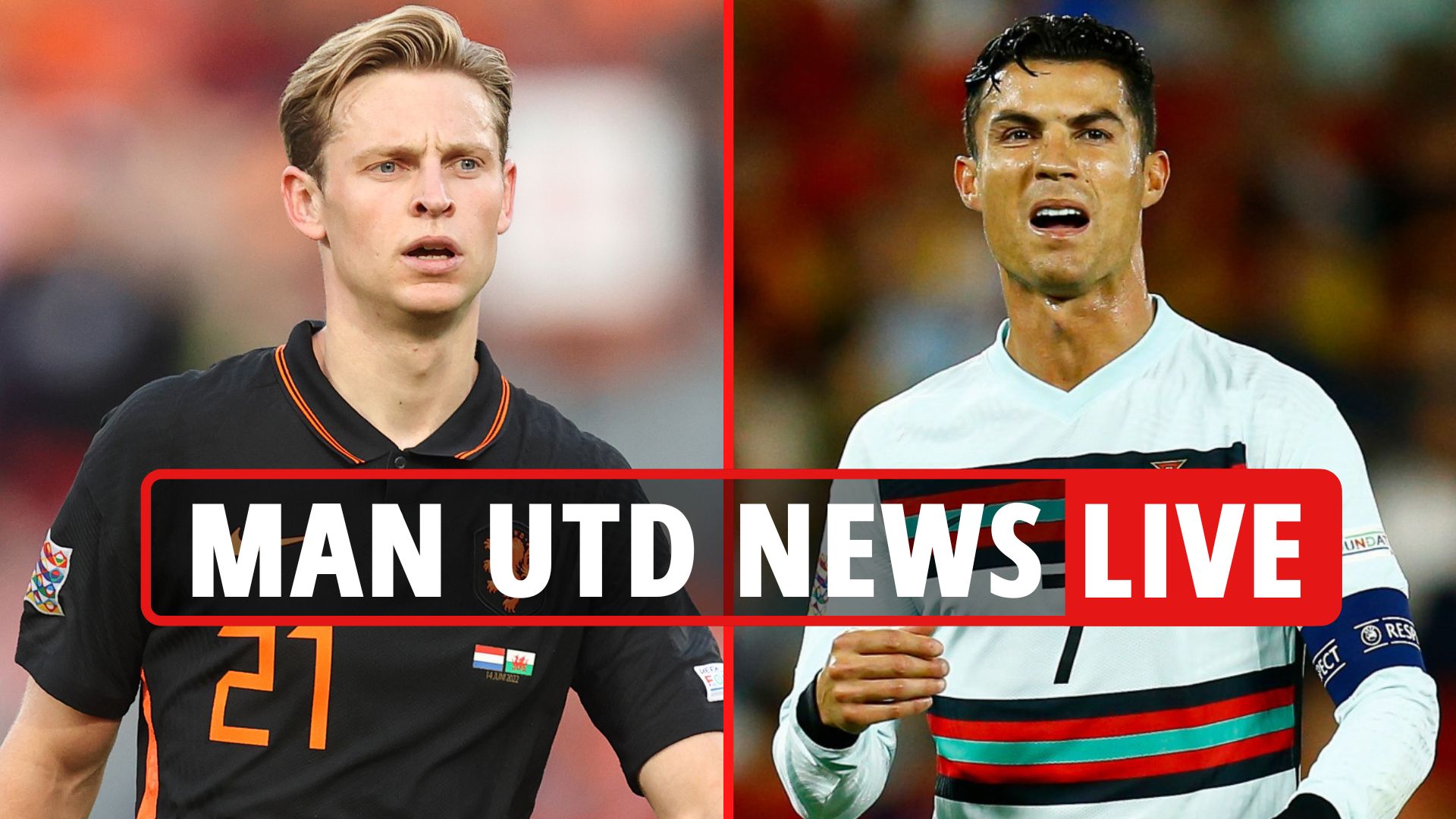 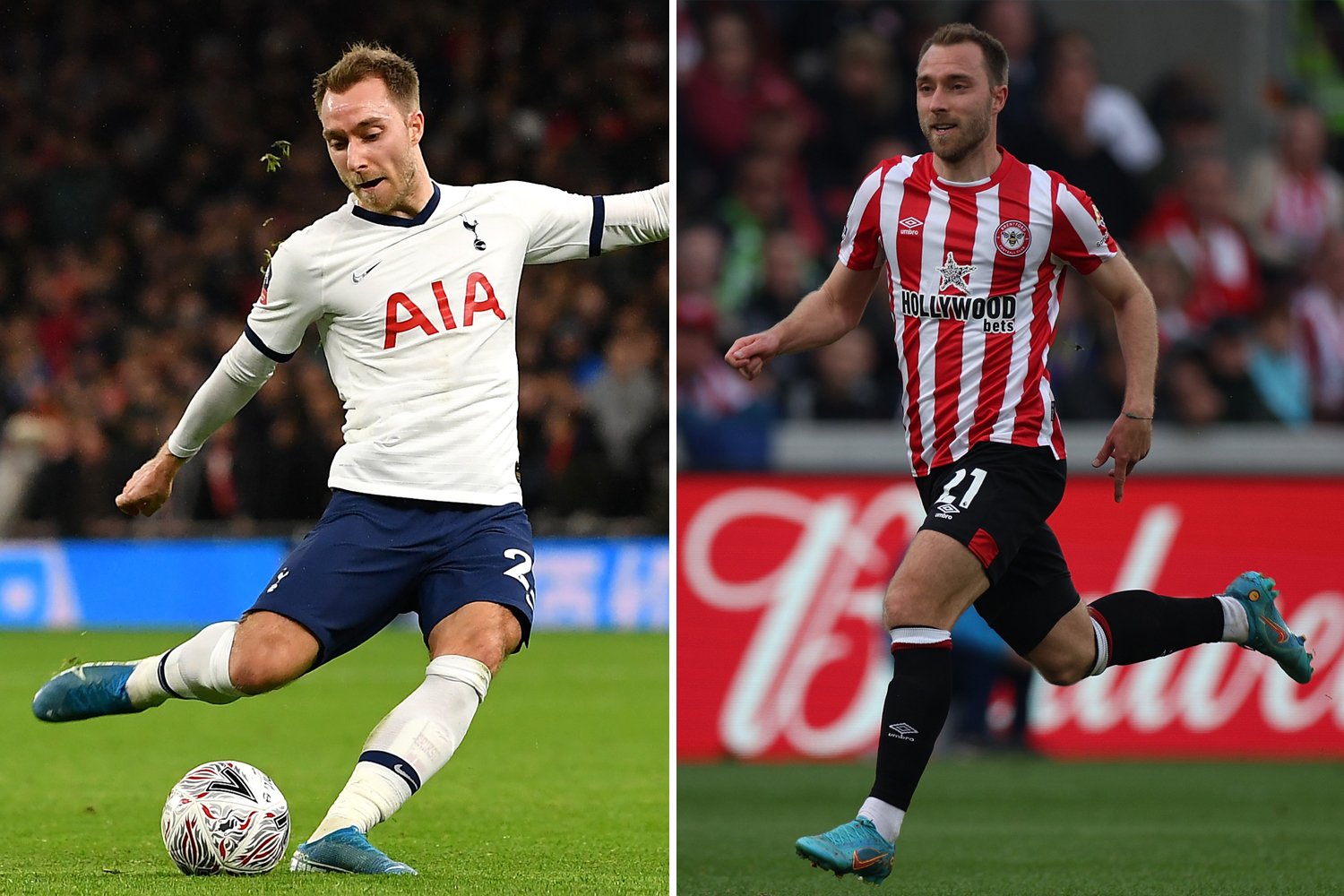 Dyer also opened up about his playing days, discussing his substitute appearance in England's World Cup quarter-final defeat to Brazil 20 years ago.

He was brought on by Sven Goran Eriksson 11 minutes into the second half with England trailing 2-1.

Moments later Ronaldinho was sent off as the Three Lions' hopes of getting back into the match were given a boost.

But Brazil's all-star team saw the game out, with England crashing out and the South Americans going on to win the tournament for a record fifth time.

"I came on supposedly to play left wing and run at Cafu," Dyer said when discussing the game. "The way it turned out, he was running at me. He was a machine. I ended up at left-back for most of the half.

"We got classed as failures for losing that game. They talked about us being the golden generation but Brazil’s front three that day was Rivaldo, Ronaldo and Ronaldinho.

"We had a decent team but they had three Ballon d’Or winners up front."

As well as his stints at Newcastle and West Ham, he also played for Ipswich and QPR, before hanging up his boots in 2013 after a season with Middlesbrough.