The defending champions failed in their bid to become only the third team to retain the title on Sunday night, losing 4-2 on penalties following a pulsating 3-3 draw. 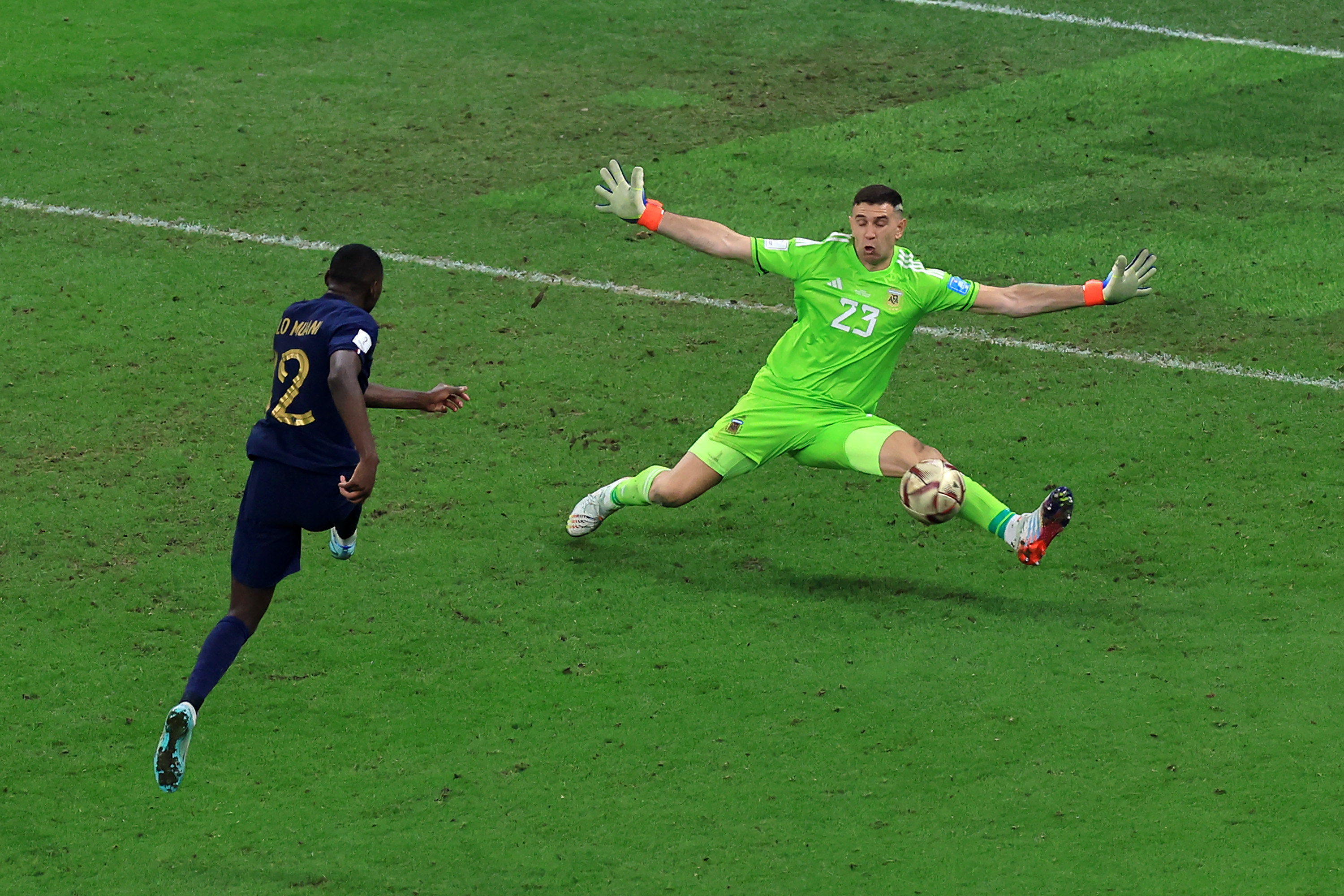 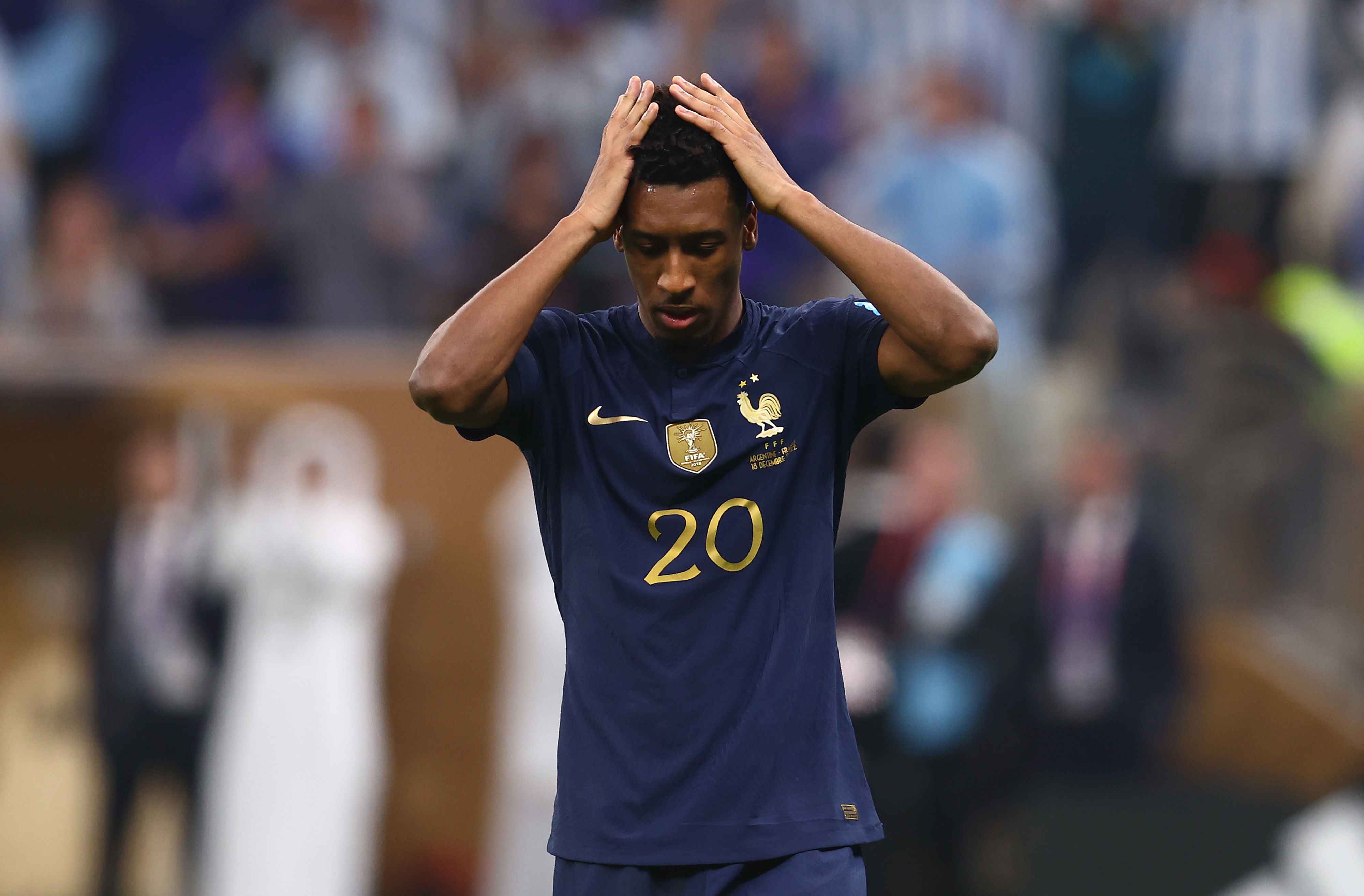 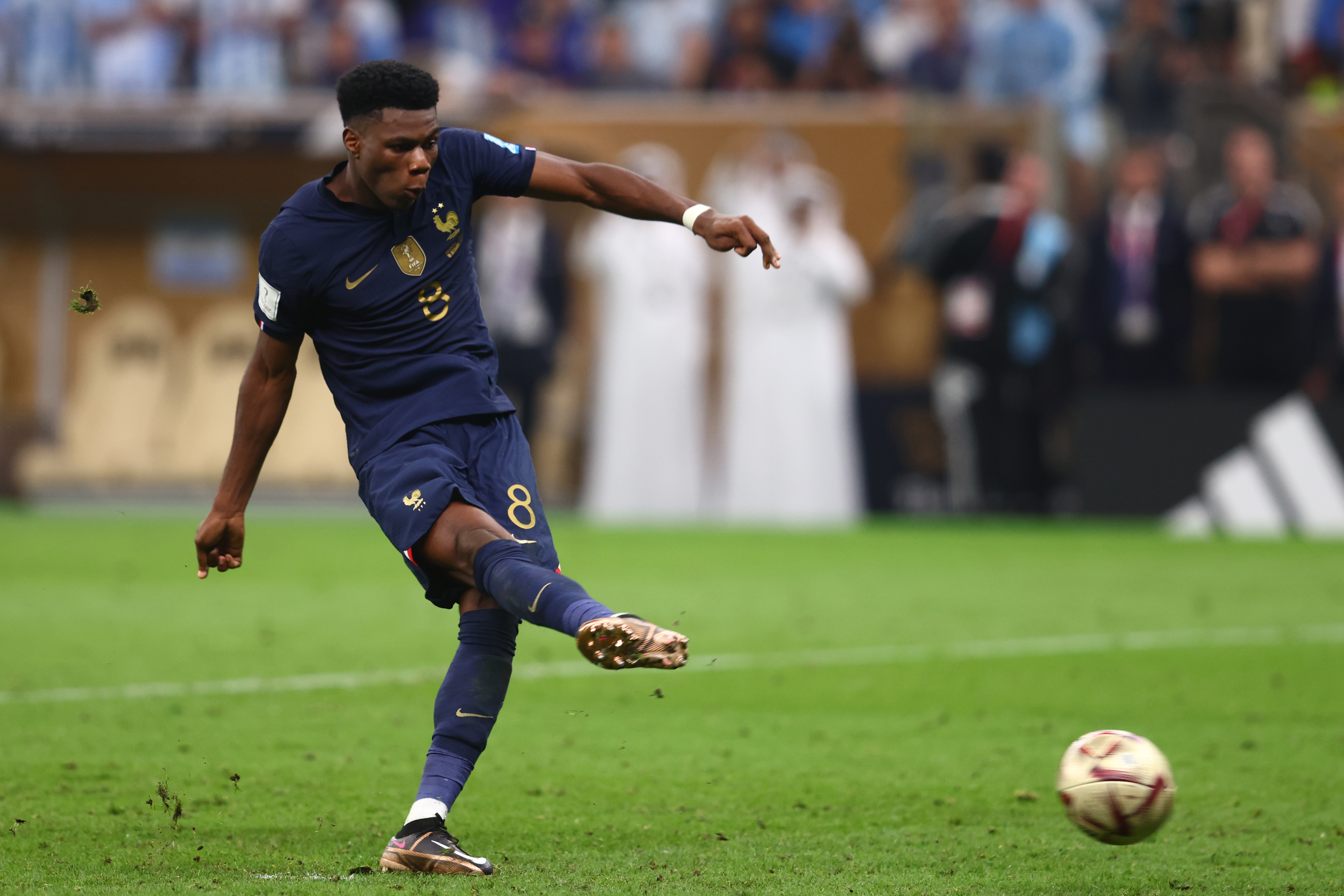 Bayern Munich and Real Madrid stars Coman and Tchouameni both missed from the spot and handed Argentina's Gonzalo Montiel the chance to win the tournament.

Eintracht Frankfurt hitman Kolo-Muani missed a golden opportunity to seal victory for Les Bleus in added time in the second half of extra time.

And the vile racists targeted the trio on social media immediately after the shootout.

The disgusting trolls left a string of monkey and banana emojis on the trio's accounts and a number of derogatory comments.

The string of comments prompted Tchouameni and Kolo-Muani to briefly disable their accounts.

The duo eventually reactivated them – albeit with moderated comments.

The disgusting abuse dished out to Coman, Kolo-Muani and Tchouameni was not too dissimilar to that received by England stars Jadon Sancho, Marcus Rashford and Bukayo Saka.

Messi’s second goal should have been DISALLOWED, eagle-eyed fans claim

The Three Lions trio all missed penalties in the Euro 2020 final last summer and were bombarded with a barrage of racist abuse from trolls.

The nation rallied and the stars and a number of the trolls have since received jail time for their actions.

He said: "We utterly failed to show up in the 1st half. We expected (their intensity).

"It will take a lot to worry them and come back. They are really playing a World Cup final."

He added: "We didn't turn up for different reasons (in the first 60 minutes).

"We have had to face difficult things in the last four days. Illness and then things collectively too." 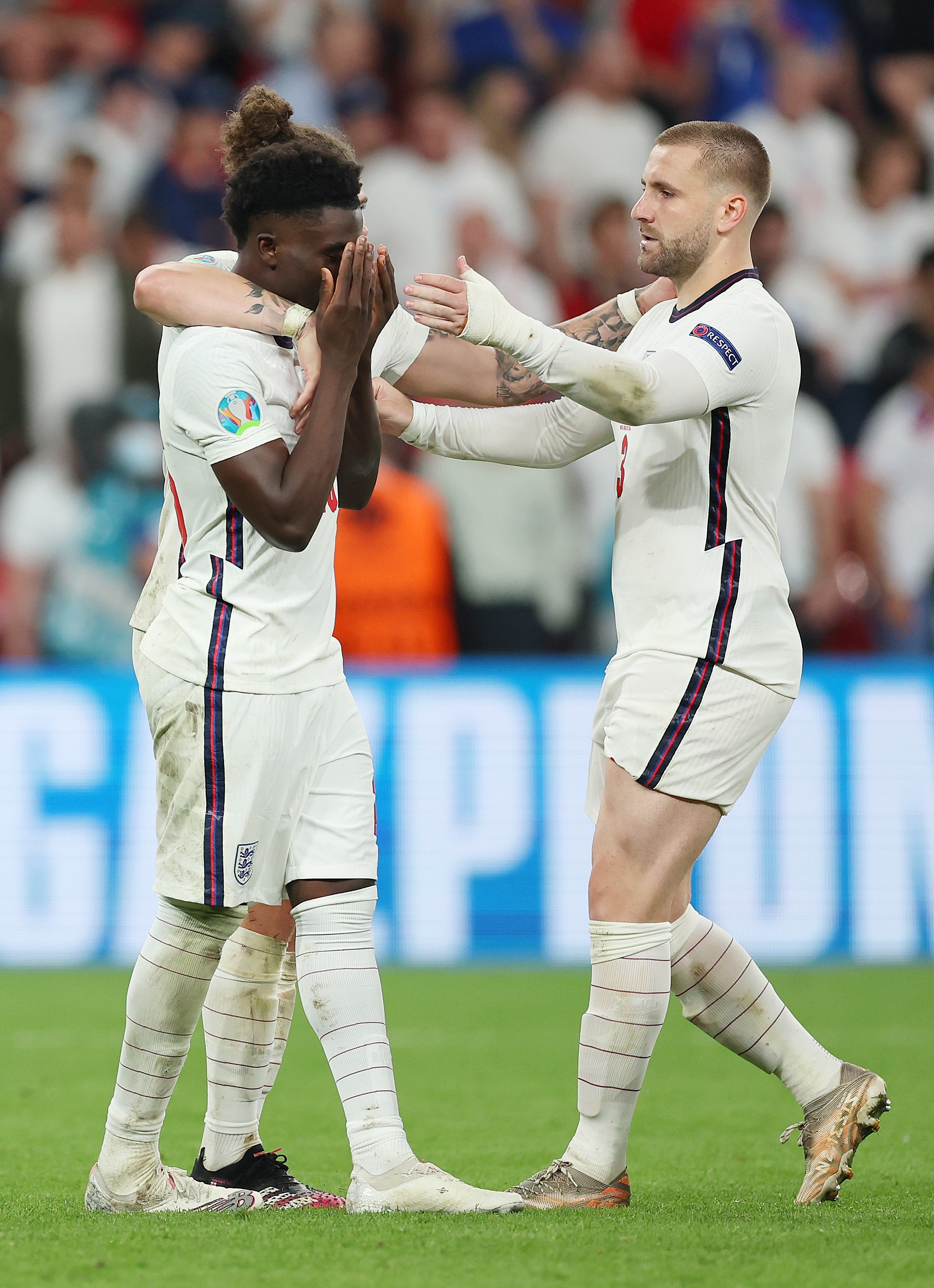