The United No1 is out of contract at the end of the season. 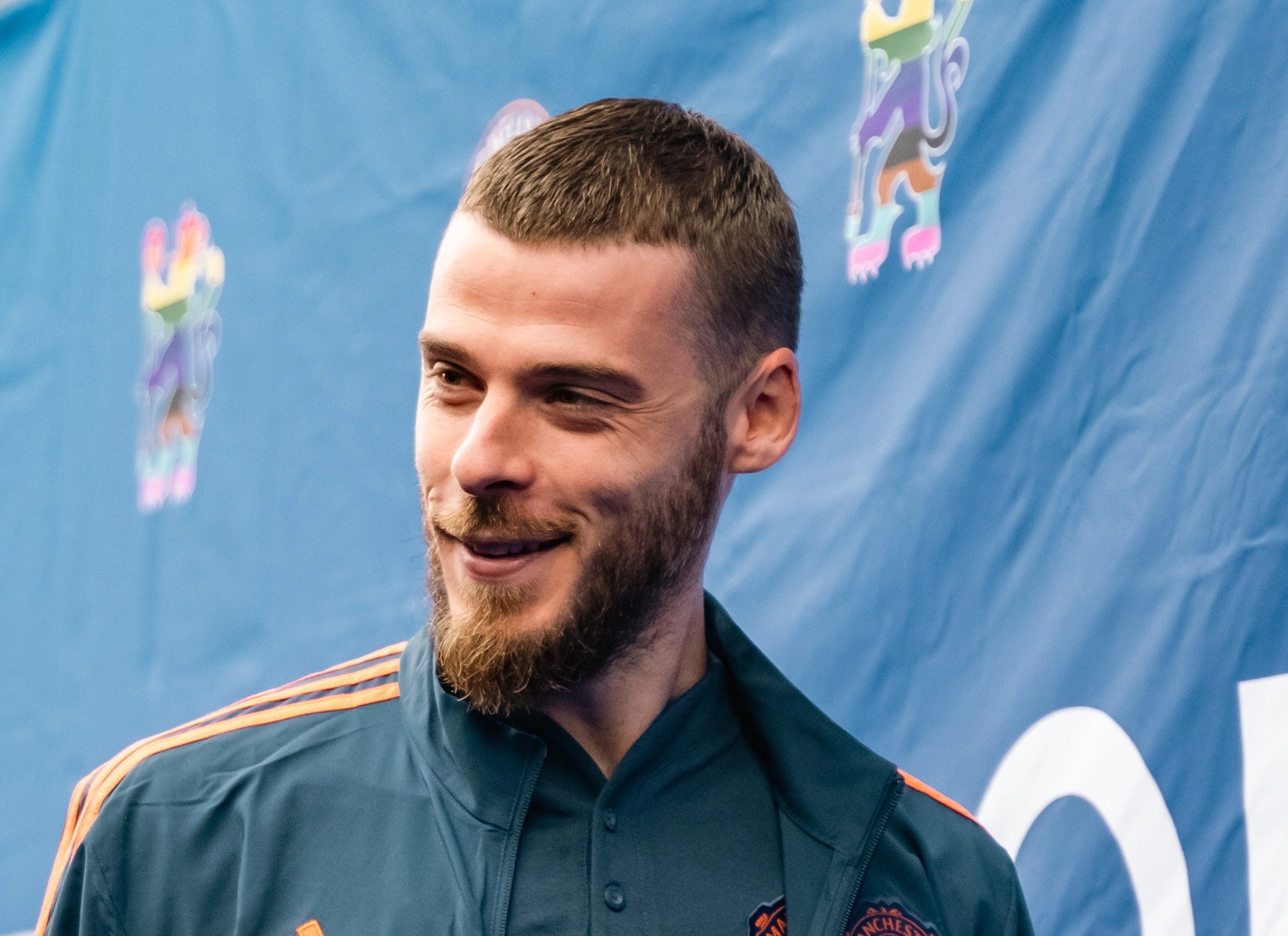 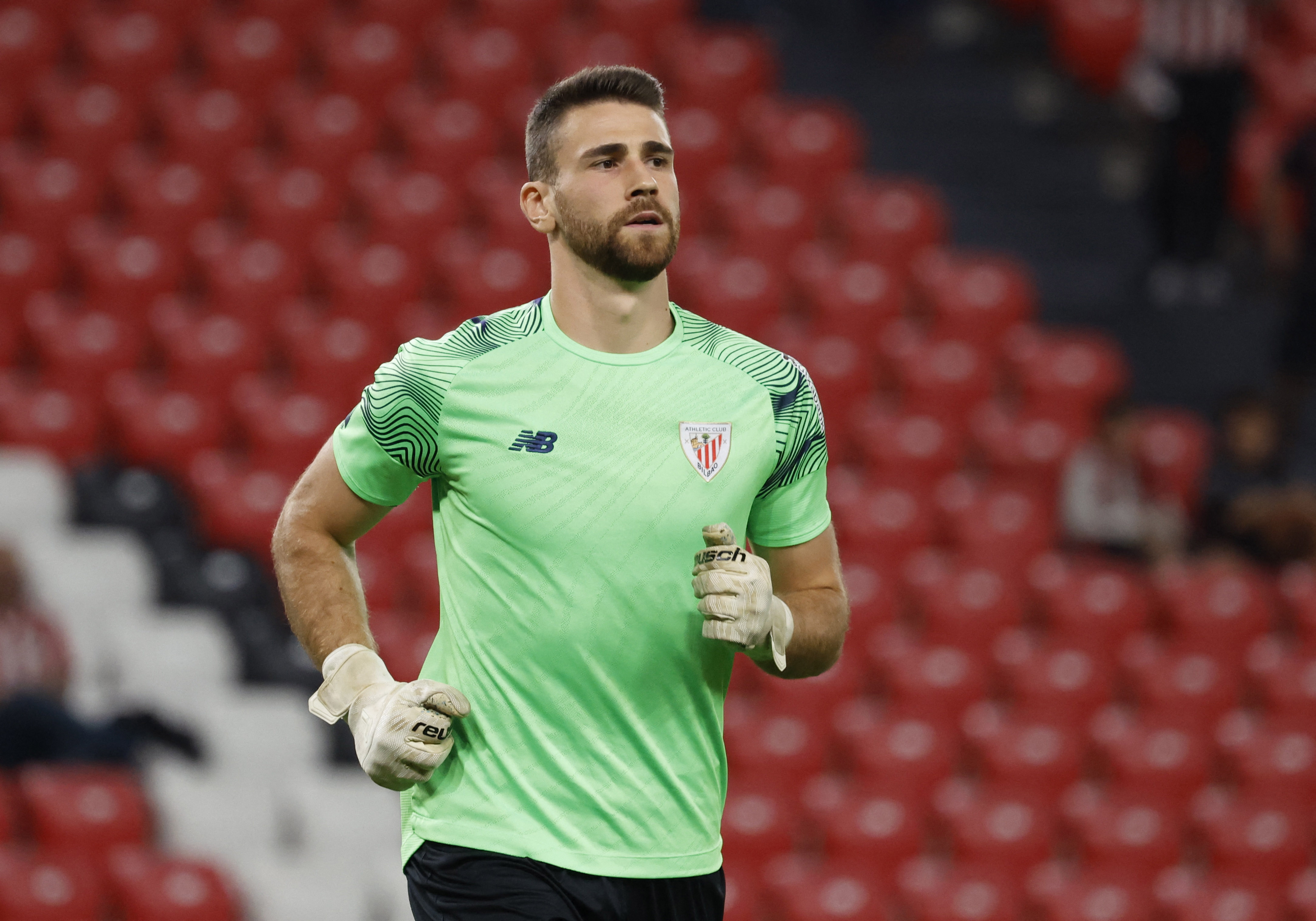 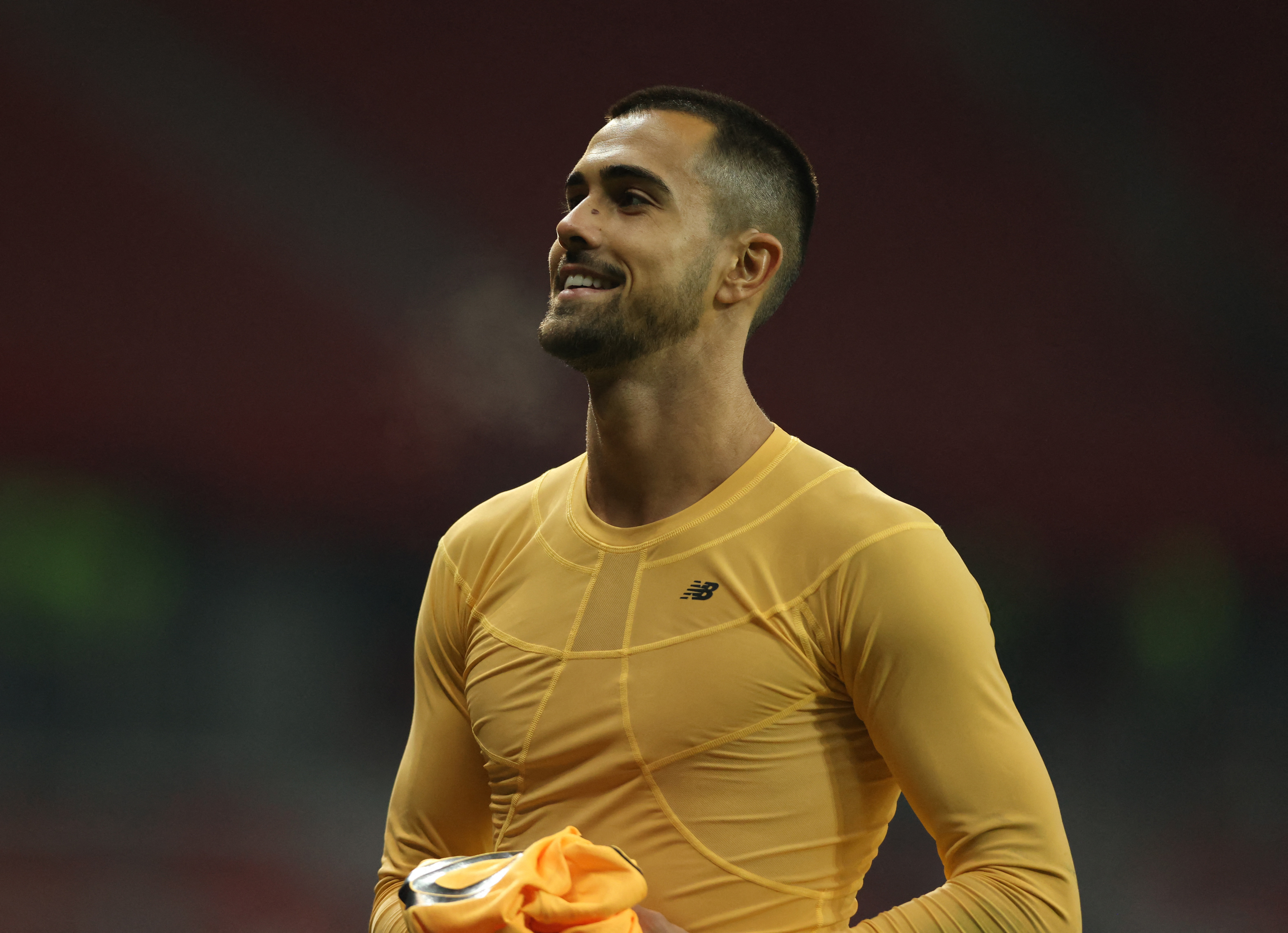 And he could be allowed to leave with Erik ten Hag keen to sign a goalkeeper better suited to his style of play.

There are question marks over De Gea's ability to play out from the back, while the Spaniard is also on an eye-watering £280,000-a-week.

According to The Athletic, United are searching for young goalkeepers who can slot into Ten Hag's method of playing.

The scouting assignment is headed by United’s chief goalkeeping scout Tony Coton, with the club reported to be interested in Spain and Atletic Bilbao keeper Unai Simon. 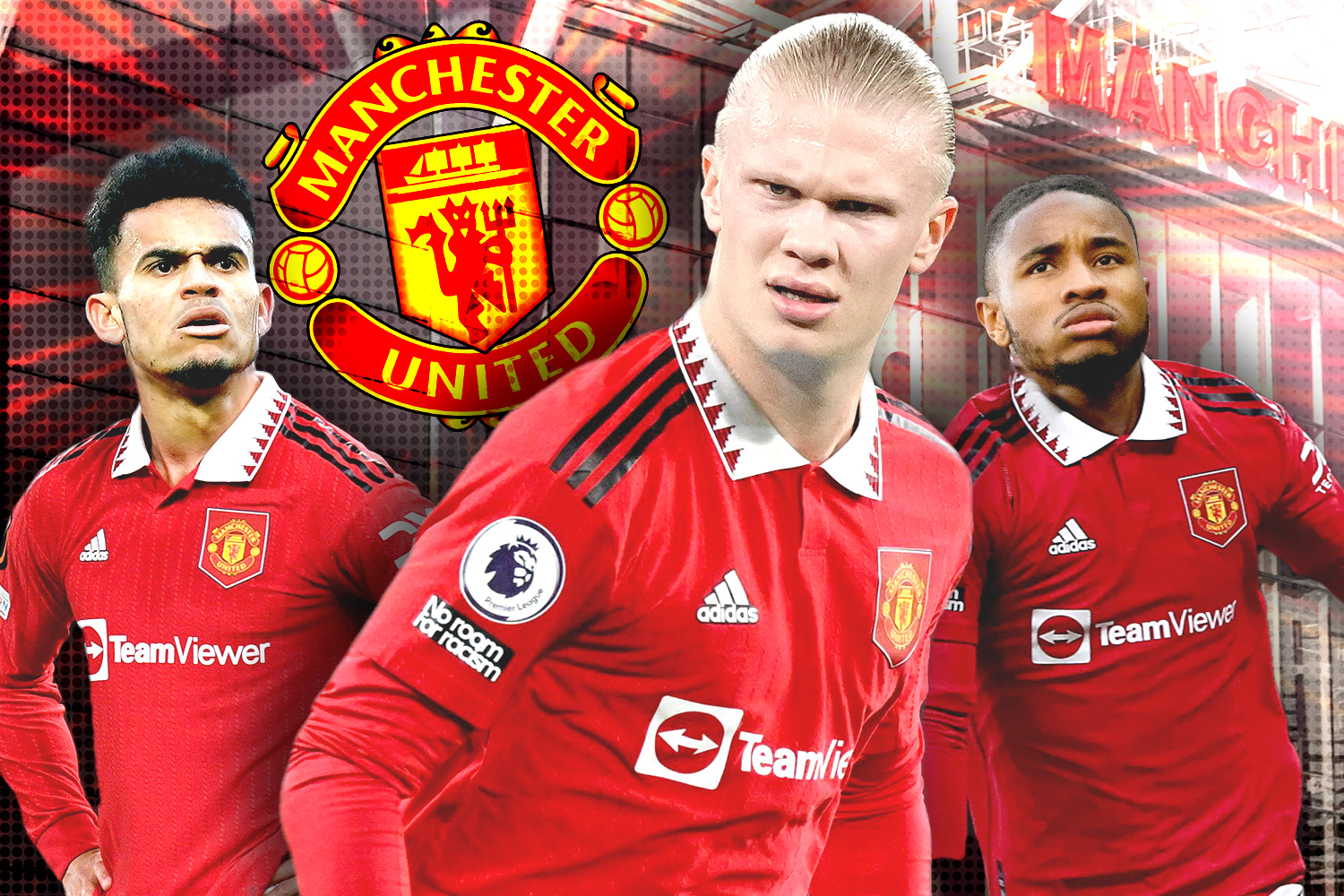 Simon has also attracted interest from Arsenal and Tottenham with the latter viewing him as a potential successor to Huge Lloris.

Like Simon he is a good age at 23 and has performed well for Porto with his hands and feet this season.

He twice saved a penalty against Club Brugge in the Champions League on Wednesday after the referee ordered a re-take, which means he is the first goalkeeper to save three penalties in a single Champions League since records began in 2003.

United scouts have watched Costa this season with a £30million move under consideration.

However, Ten Hag could stick with De Gea after revealing he gets on well with the 31-year-old.

He said: "His first two games of the season were not his best performances but after that you see he brings us a lot for the defence department and stability.

“As a person, also, I like him. I co-operate really well with him.”