PREMIER LEAGUE broadcasters have missed out on the opportunity to show two massive games later this season.

Following the appointment of Graham Potter as Chelsea boss and Diego Costa signing for Wolves, fans would have loved to view Potter's return to Brighton and Costa's return to Chelsea in October. 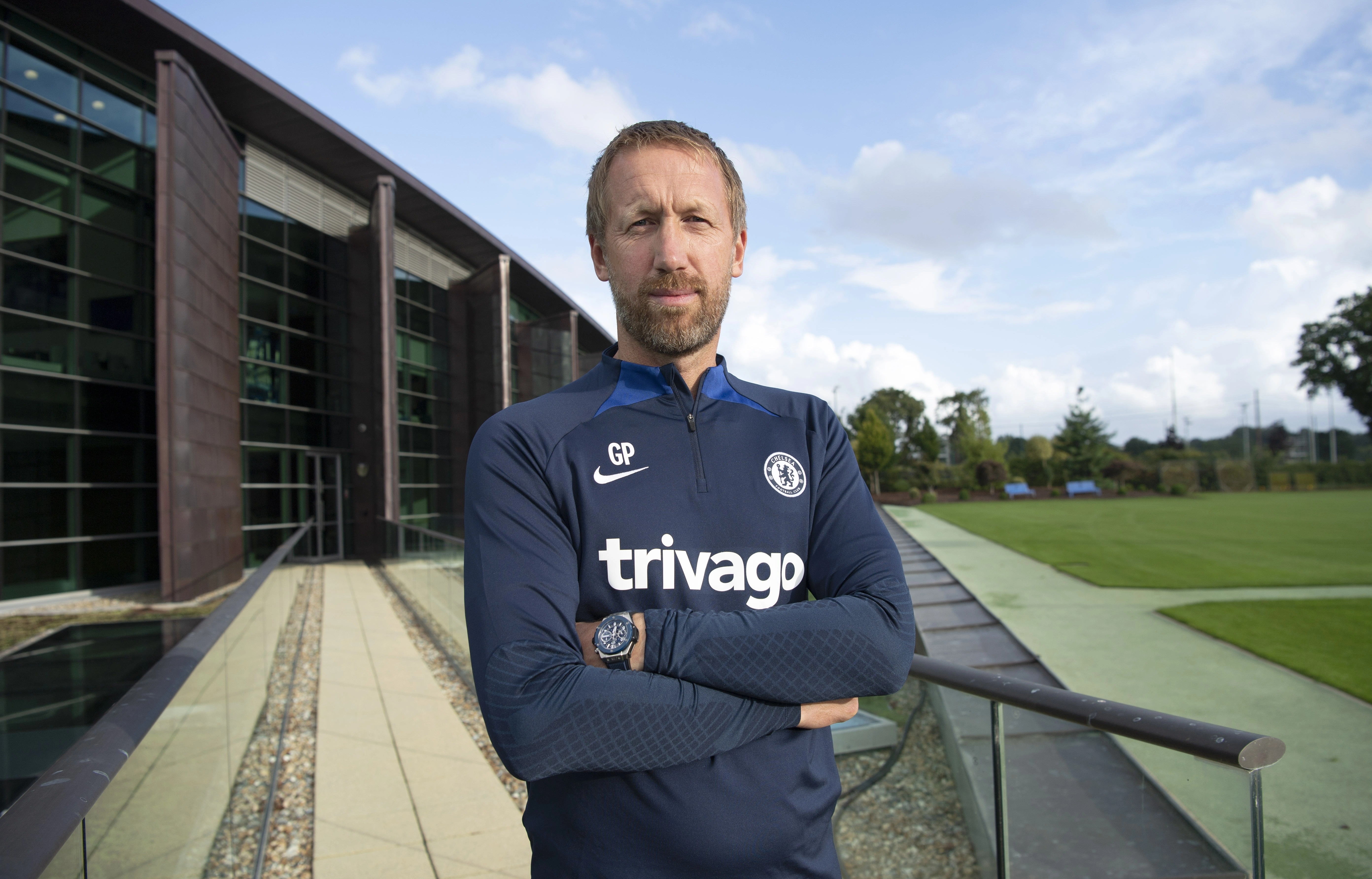 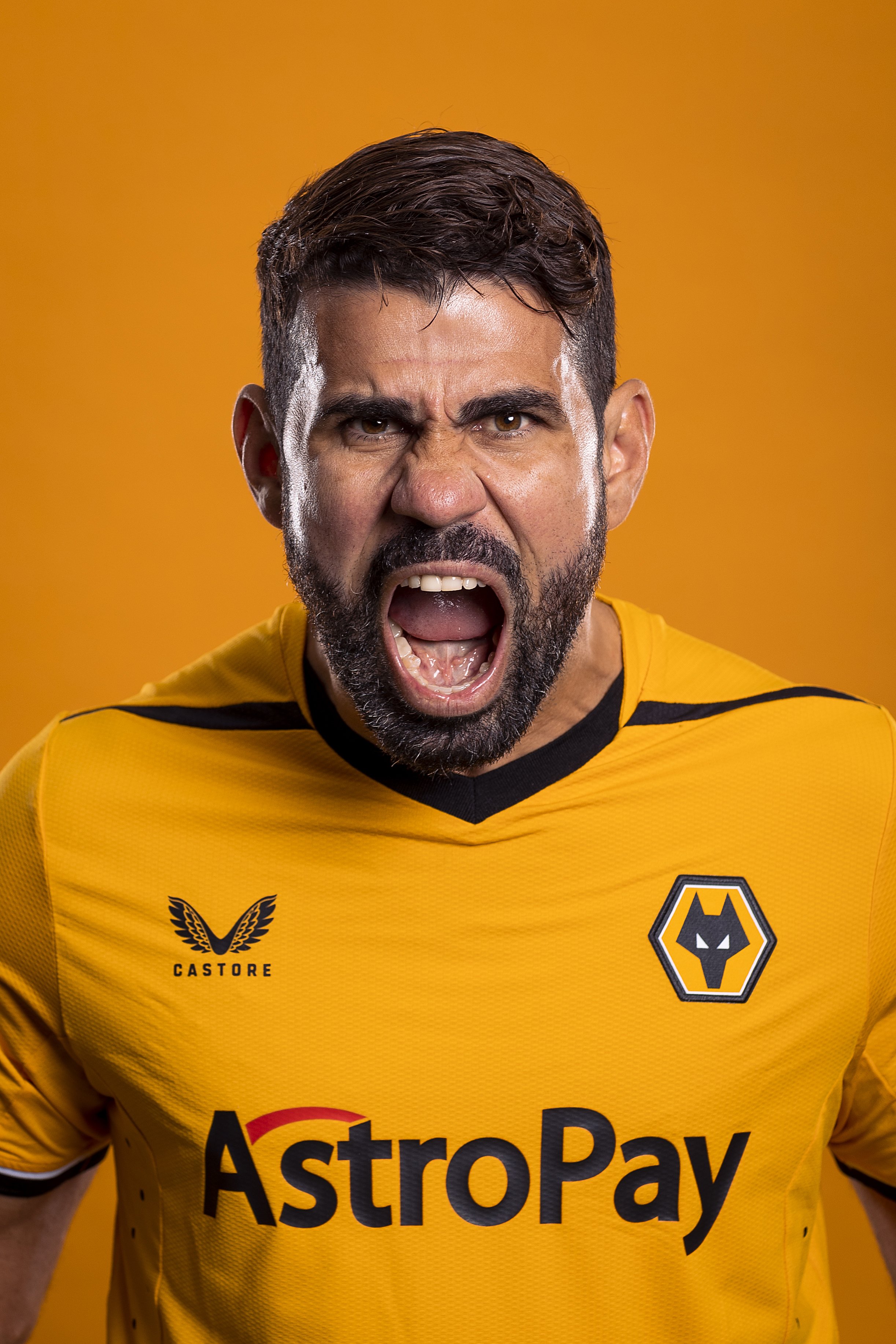 However, neither fixture will be available to watch in the UK after they were both snubbed for TV and instead pencilled in for 3pm kick offs.

Chelsea will host Wolves on October 8th – a match which will mark Costa's return to Stamford Bridge.

And later in the month, Chelsea will make their way to Brighton, which will see Potter's return in front of the Amex faithful.

While the reception for Costa's Chelsea return may be quite warm – owing to him firing The Blues to two league titles – the atmosphere at the Brighton game could be far more toxic.

Seagulls' fans are split over Potter, after he published an open letter begging fans to try and "understand" his decision to move to Chelsea.

Broadcasters revealed what games would be on TV in October as early as July.

And despite the absence of Costa and Potter's respective reunion's with their former clubs there are set to be some tasty fixtures played out on TV.

These games include the North London and Manchester derbies at the start of the month, before Manchester City face Liverpool a week later.

Manchester United will also face games against top six rivals Tottenham and Chelsea, with the former being picked up by Amazon Prime.

A number of fixtures set to be played this weekend have been postponed, including Manchester United v Leeds and Chelsea v Liverpool.

Arsenal's Thursday game against PSV was postponed due to similar fears.

Have Ireland ‘poked the bear’? Talking points ahead of New Zealand Test