MORE Premier League postponements could be on the cards after the latest set of rail strikes were announced.

The RMT union said more than 40,000 workers at Network Rail and 15 train operators will take industrial action on October 8. 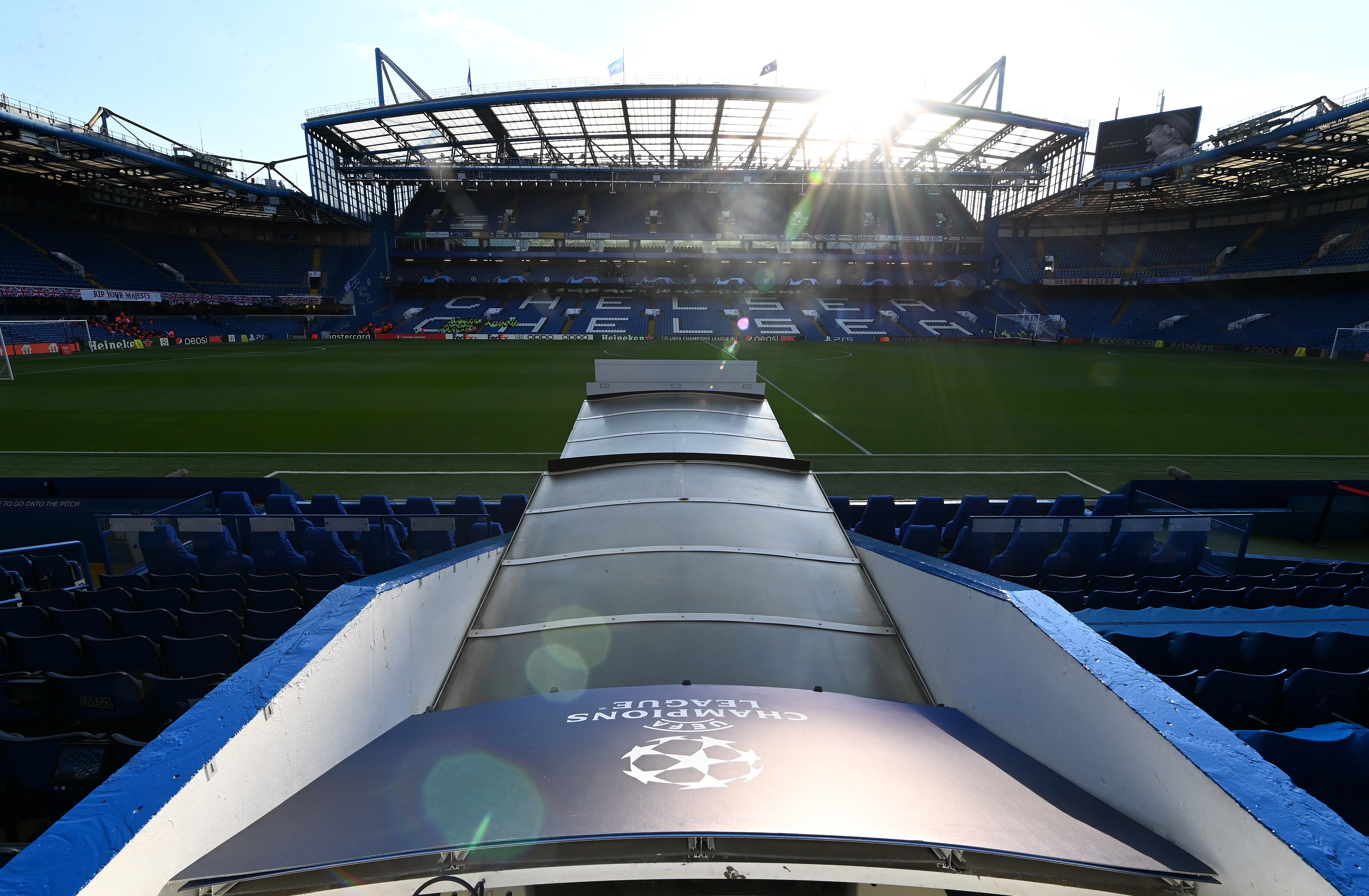 That is set to impact fans planning to cross the country for the weekend sporting fixtures including a full football programme and the scheduled boxing showdown between Chris Eubank Jr and Conor Benn at the O2 Arena.

Brighton’s game with Spurs looks the most at risk after strike action caused the postponement of the Seagulls’ game with Crystal Palace last weekend.

Albion cited the lack of parking availability to push Prem chiefs for a postponement and that will similarly impact fans seeking to travel on the new strike date.

Four other Prem matches that day could be significantly affected with Leicester at Bournemouth, Wolves travelling to Chelsea, Manchester City hosting Southampton and Newcastle due to face Brentford. 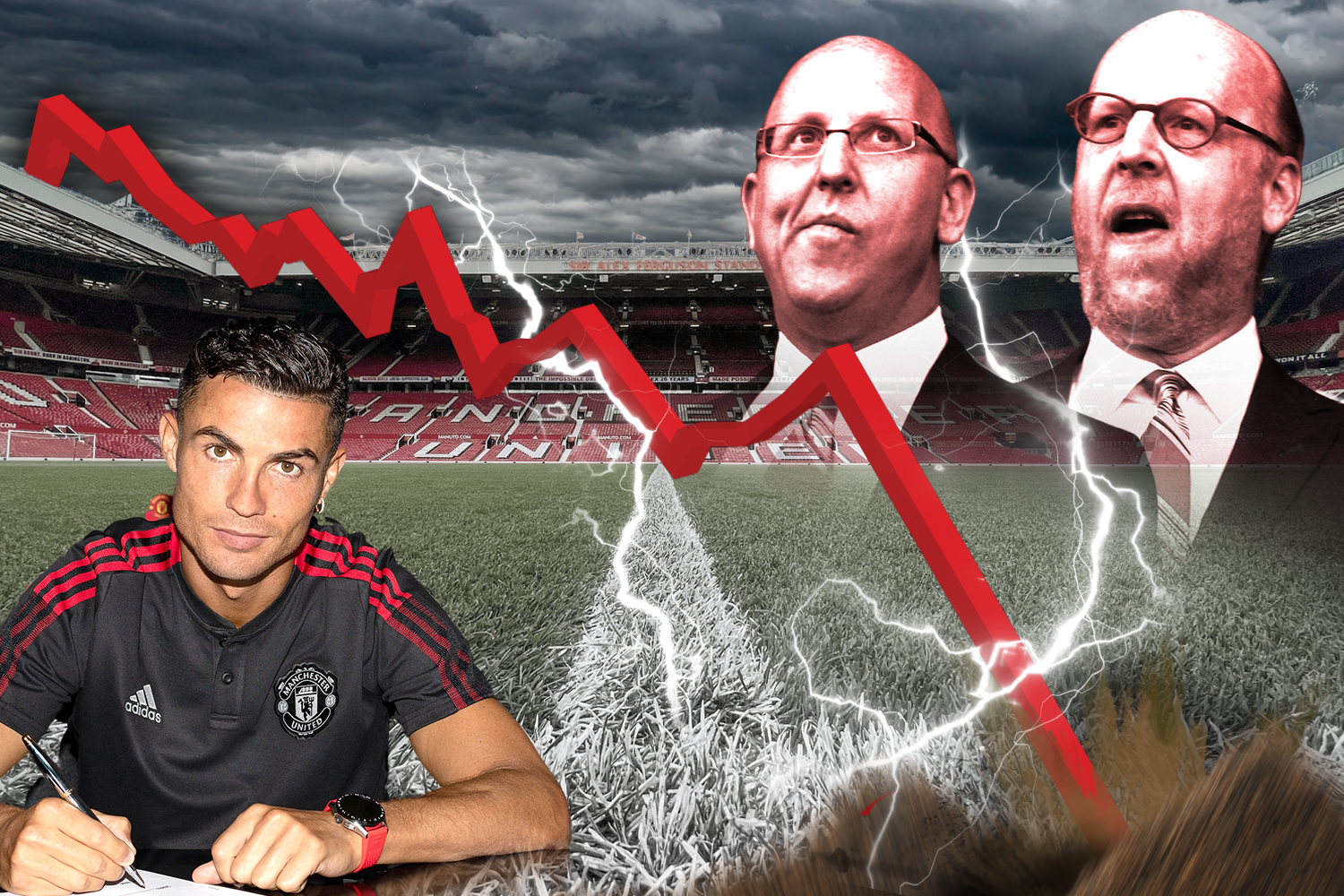 Prem chiefs will be keen to avoid further postponements with 14 scheduled matches this term having already been forced to be rescheduled.

Mick Lynch, the general secretary of RMT, says its members "have no choice but to continue" the standoff.

But insists RMT will "continue to negotiate in good faith" to find a solution.

He said: “We welcome this more positive approach from the government to engage with us as a first step to finding a suitable settlement.

"However, as no new offer has been tabled, our members have no choice but to continue this strike action.

“We will continue to negotiate in good faith, but the employers and government need to understand our industrial campaign will continue for as long as it takes.”