Britain Covey's not exactly a household name — or face — in Philadelphia.

But he is a member of the Philadelphia Eagles. Lacking proper credentials, that fact didn't help him with parking security prior to Monday's game against the Minnesota Vikings. The first-year Eagles punt returner says he showed up to park in the players lot at Lincoln Financial Field before the game. But security didn't recognize him, so he parked with the fans instead.

He explained the situation to Philadelphia sports journalist Howard Eskin on Wednesday. He wasn't upset about it.

Hilarious story why and how #Eagles PR Britain Covey could not get into players parking Monday night at the Linc. The parking attendants didn’t even know who he was or actually a player. ⁦@SportsRadioWIP⁩ pic.twitter.com/uPQuW2zIEz

"To no fault of theirs, I had the practice squad pass," Covey explained. "My teammates told me 'just tell them you were elevated to the active roster, and they'll let you in.' But I could tell they didn't quite recognize me when I told them I was elevated.

"They said 'look, you don't have the pass for this.' I said 'I'm a player.' They said 'we're sorry man.' I totally get where they're coming from."

The Eagles signed Covey this offseason as an undrafted rookie out of Utah, where he was an All-Pac-12 punt returner. He started the season on the practice squad, but was elevated to the game-day roster prior to Philadelphia's Week 1 win over the Detroit Lions. He was elevated again for Monday's home opener against the Vikings. He understands why security might not recognize him.

"I've gotta prove myself in Philly before I deserve to be there," Covey added. 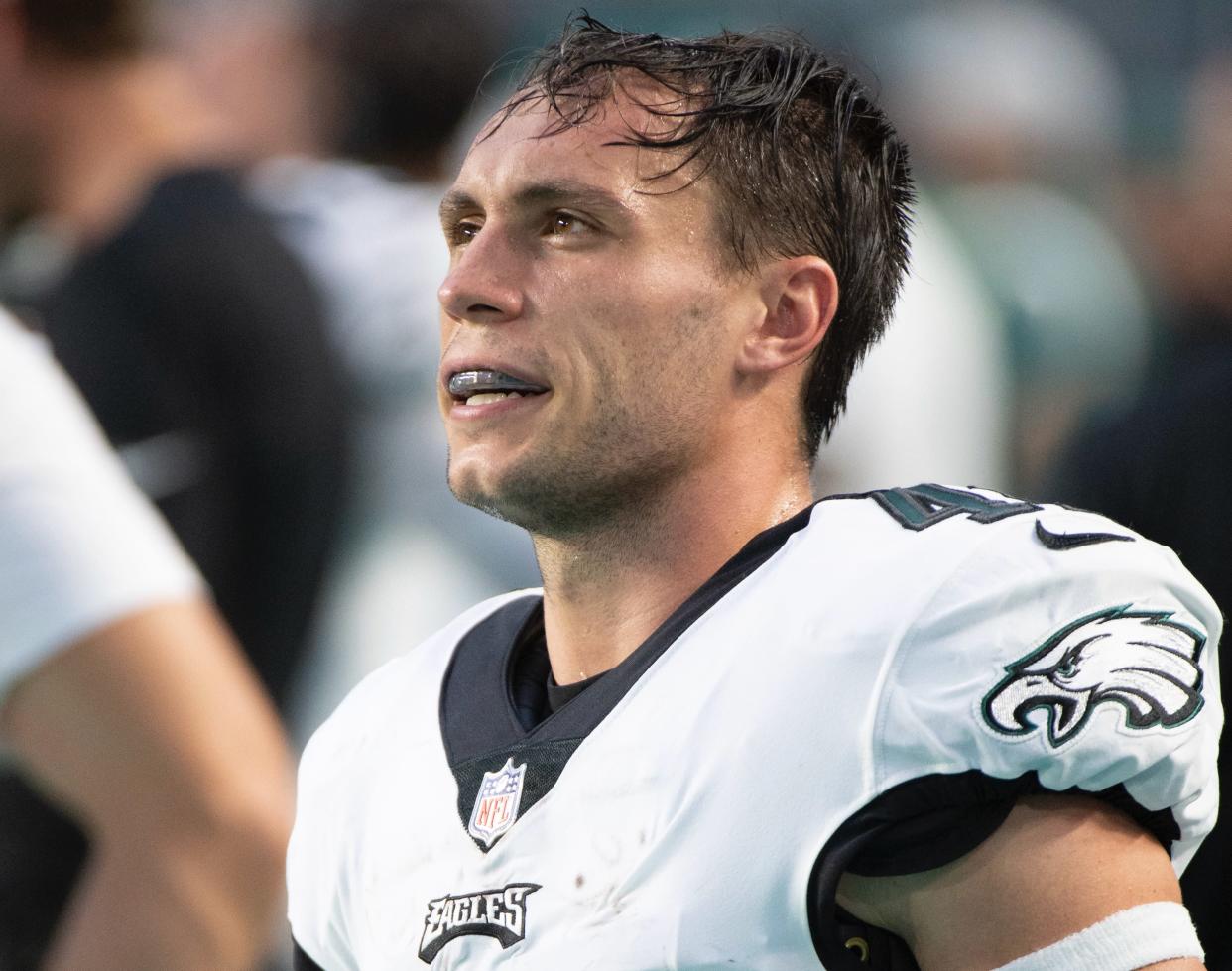 So for his first NFL home game, he parked a half mile away and soaked in the tailgate scene on his way to work.

"I liked it," Covey continued. "I had to park with the grinders out about a half mile away with the tailgaters and walk through. I thought it was a blast, honestly. It's kind of like college."

He said that some fans actually did recognize him and were able to point him in the right direction. Photographic evidence backs his story up.

Covey made it to work on time, and he returned three punts for 14 yards in Philadelphia's 24-7 win. He'd like to play better next time, acknowledging that he "didn't play my best on Monday."

But first on the agenda is getting parking access. Here's guessing he'll find an easier time when the Eagles next play at home against the Jaguars on Oct. 2.

President Trump Has Officially Been Impeached For The Second Time