RONDA ROUSEY has revealed all about an hilariously embarrassing incident where she LACTATED on WWE legend Stone Cold Steve Austin.

The UFC icon made headlines around the world when she swapped the octagon for the squared-circle back in January 2018. 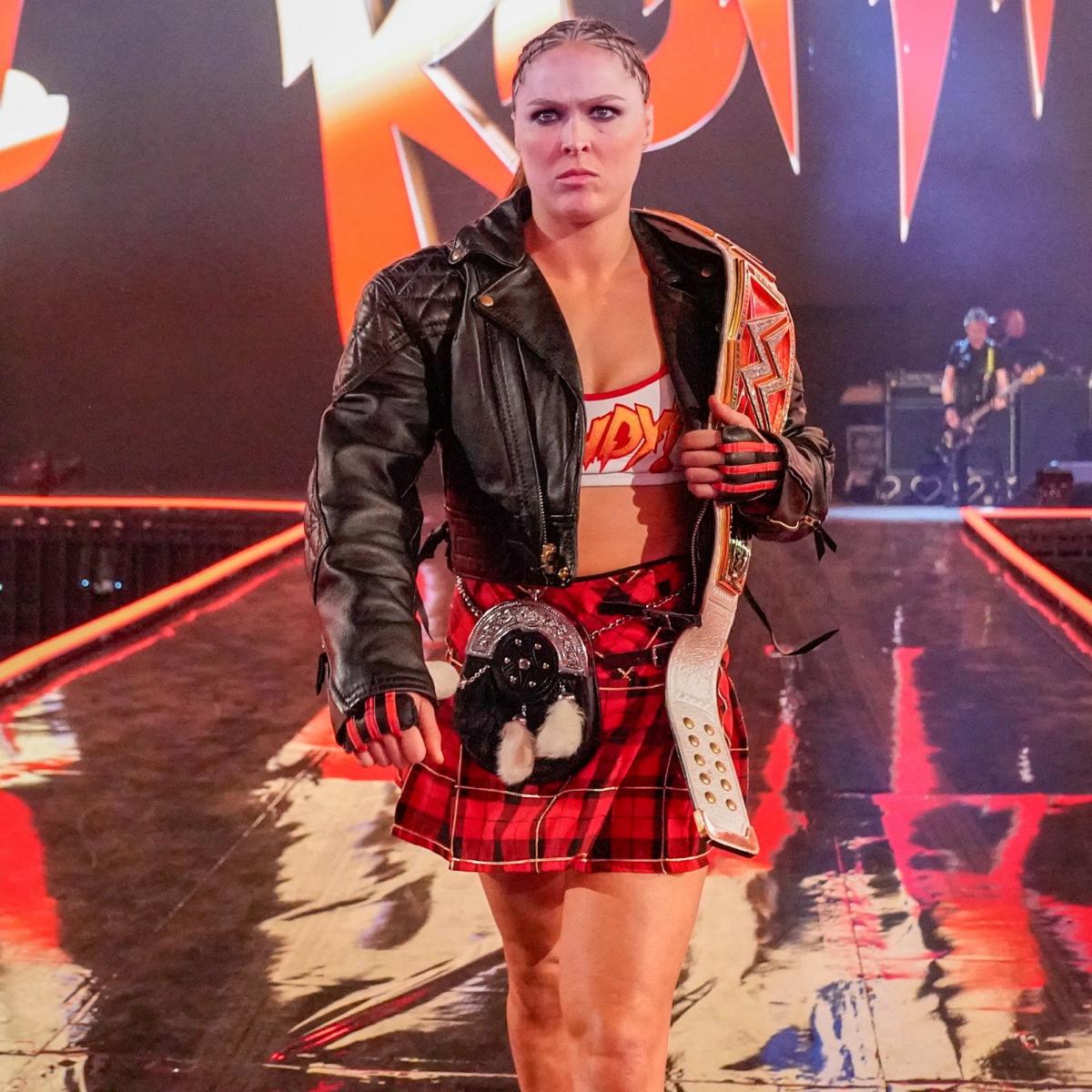 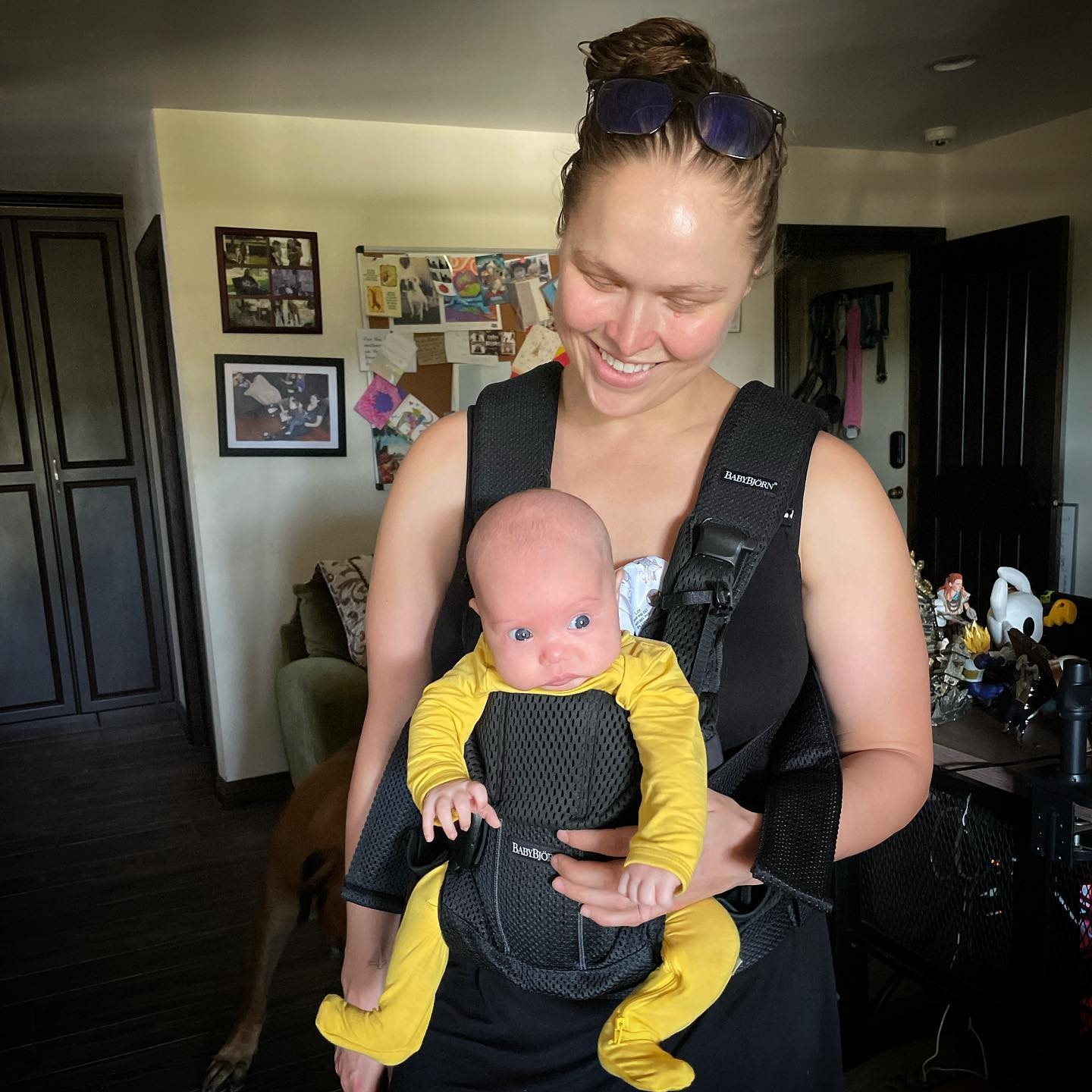 Rousey, 35, enjoyed an epic run in the ring that led to an historic main event at WrestleMania against Becky Lynch and Charlotte Flair in 2019, a match that she was pinned by ‘The Man’ Becky Lynch for the belt.

‘Rowdy’ then said she was taking time away from wrestling to start a family with her husband Travis Browne.

The couple then celebrated the arrival of their baby girl La’akea last September.

But despite embracing motherhood, the lure of another Mania moment proved too tempting to turn down as she returned to WWE to win the Royal Rumble back in January. 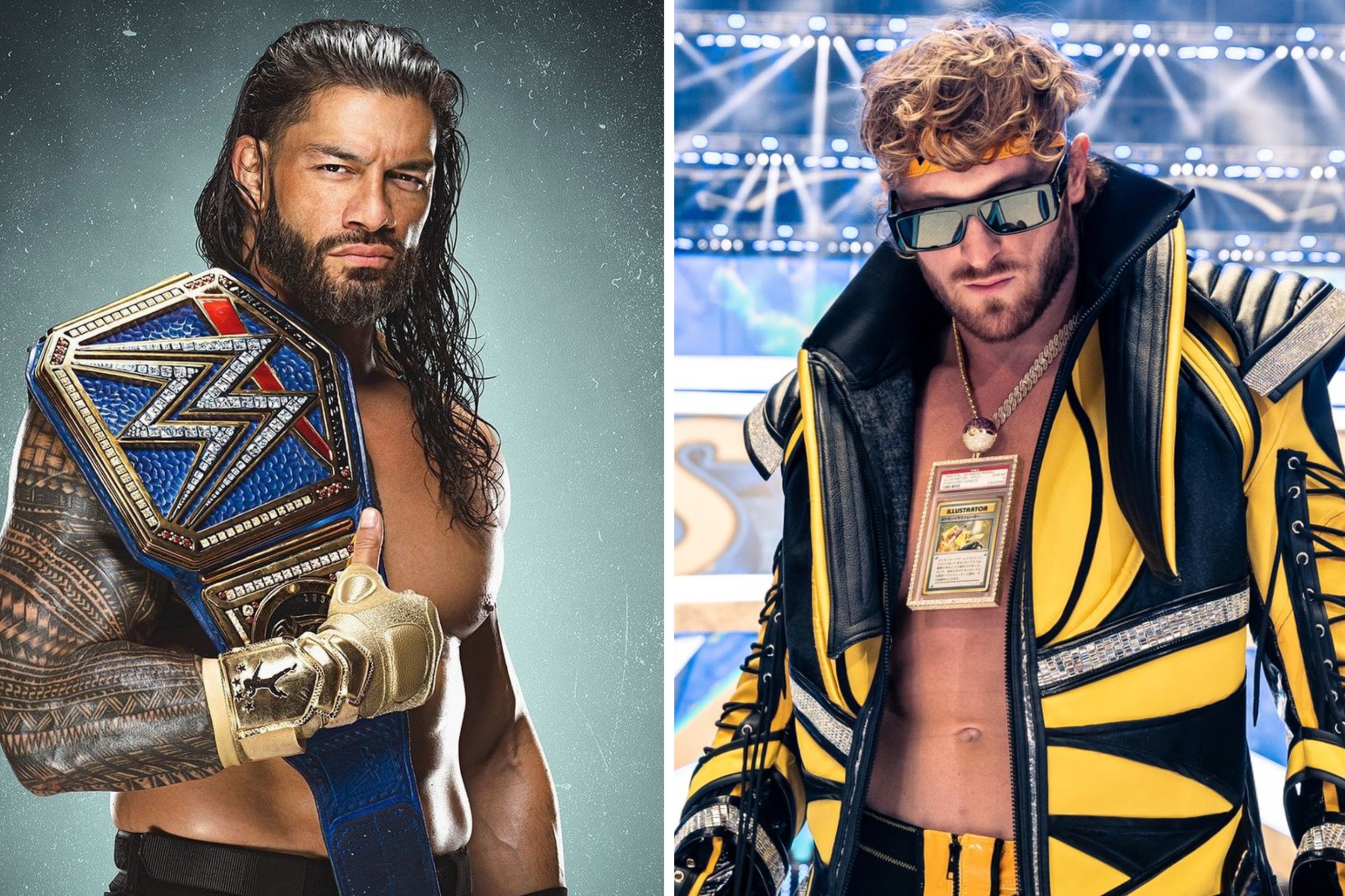 Rousey previously revealed her biggest fear regarding her comeback to WWE was leaking through her top due to lactating.

However, she has now admitted that a similar embarrassing incident happened backstage while she was talking to wrestling hall of famer Stone Cold Steve Austin.

During the latest edition of her “Ronda on the Road” vlog, she said: “Oh my god, I lactated on Steve!

“I call him Steve now, because once you lactate on somebody you’re on a first-name basis, but he was really cool about it. 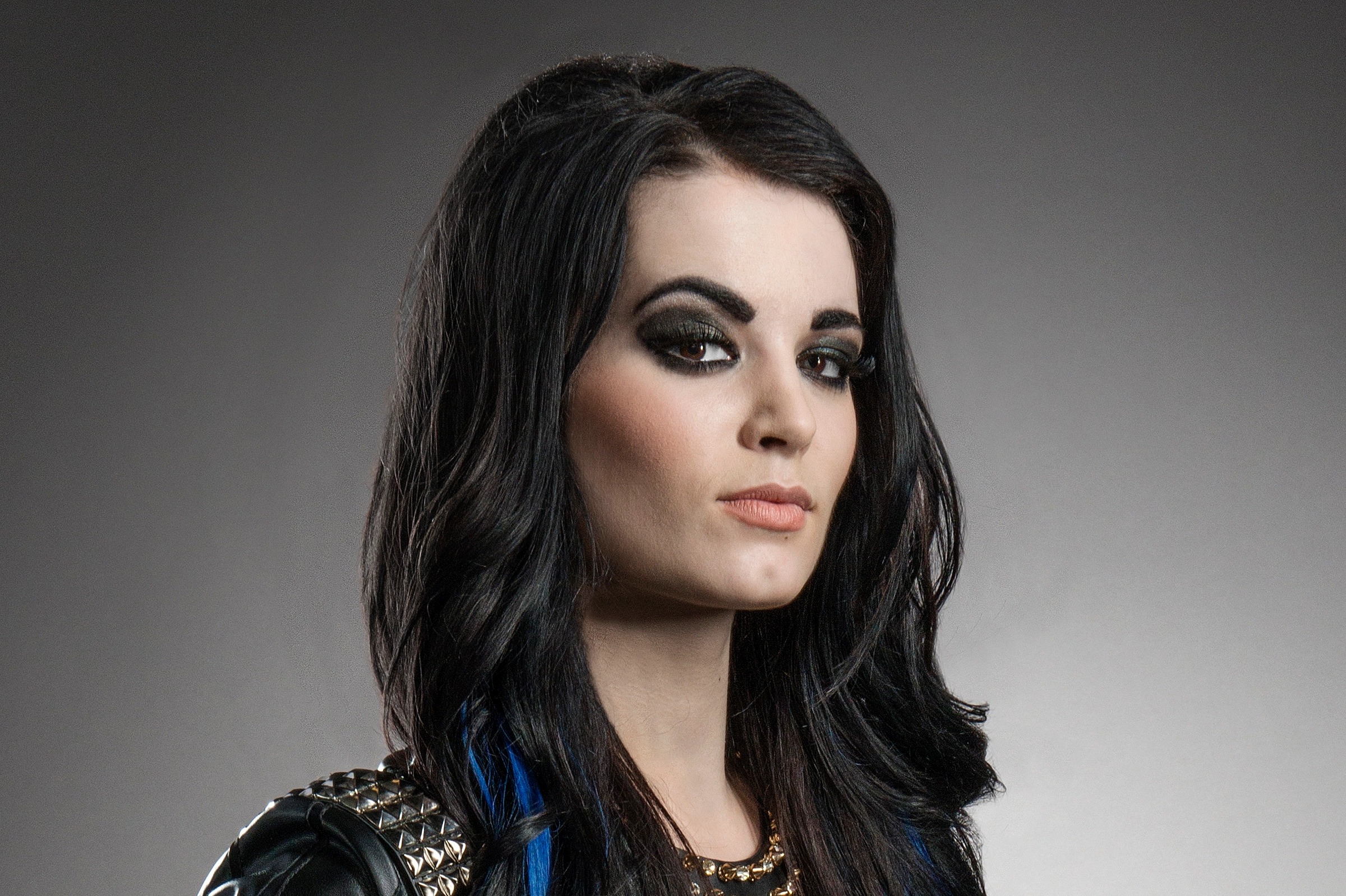 “And now I can say probably only me and Kurt Angle have gotten milk on Steve Austin. And that’s great company to be in. It was homogenised.”

Rousey lost the WWE Smackdown Title to Liv Morgan at Money in the Bank and has lost both of her rematches.

However, she will get another shot in a few weeks with the pair due to battle it out in an Extreme Rules match. 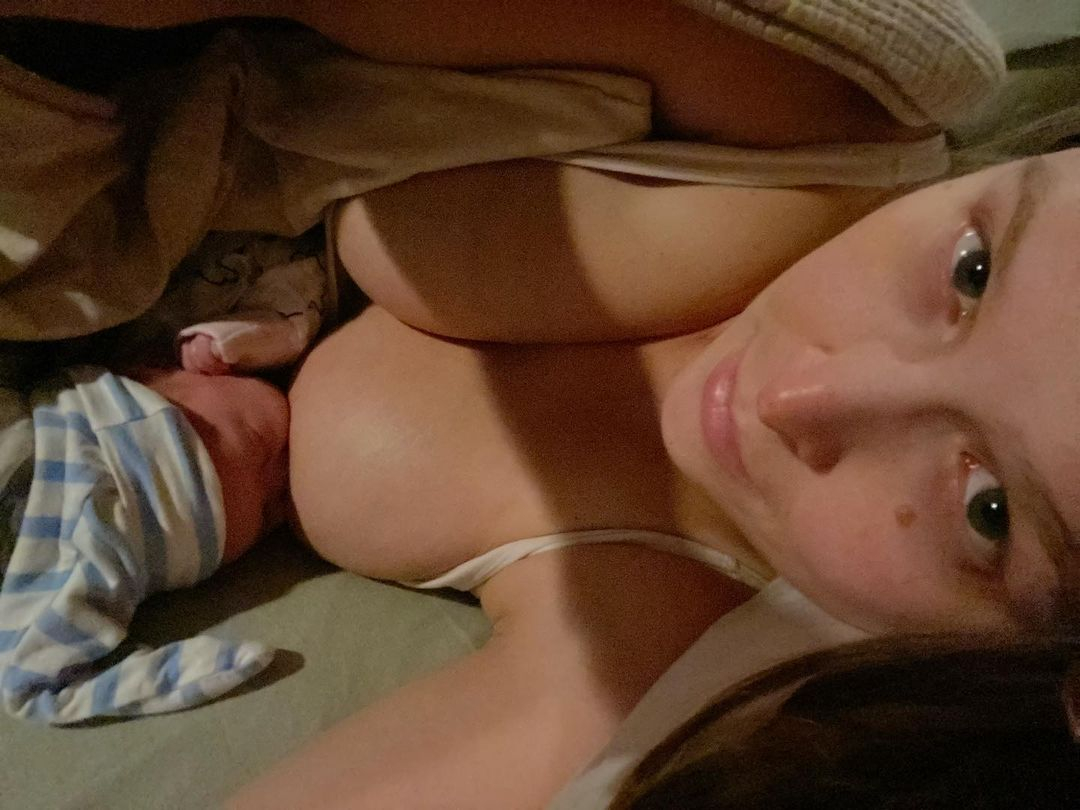 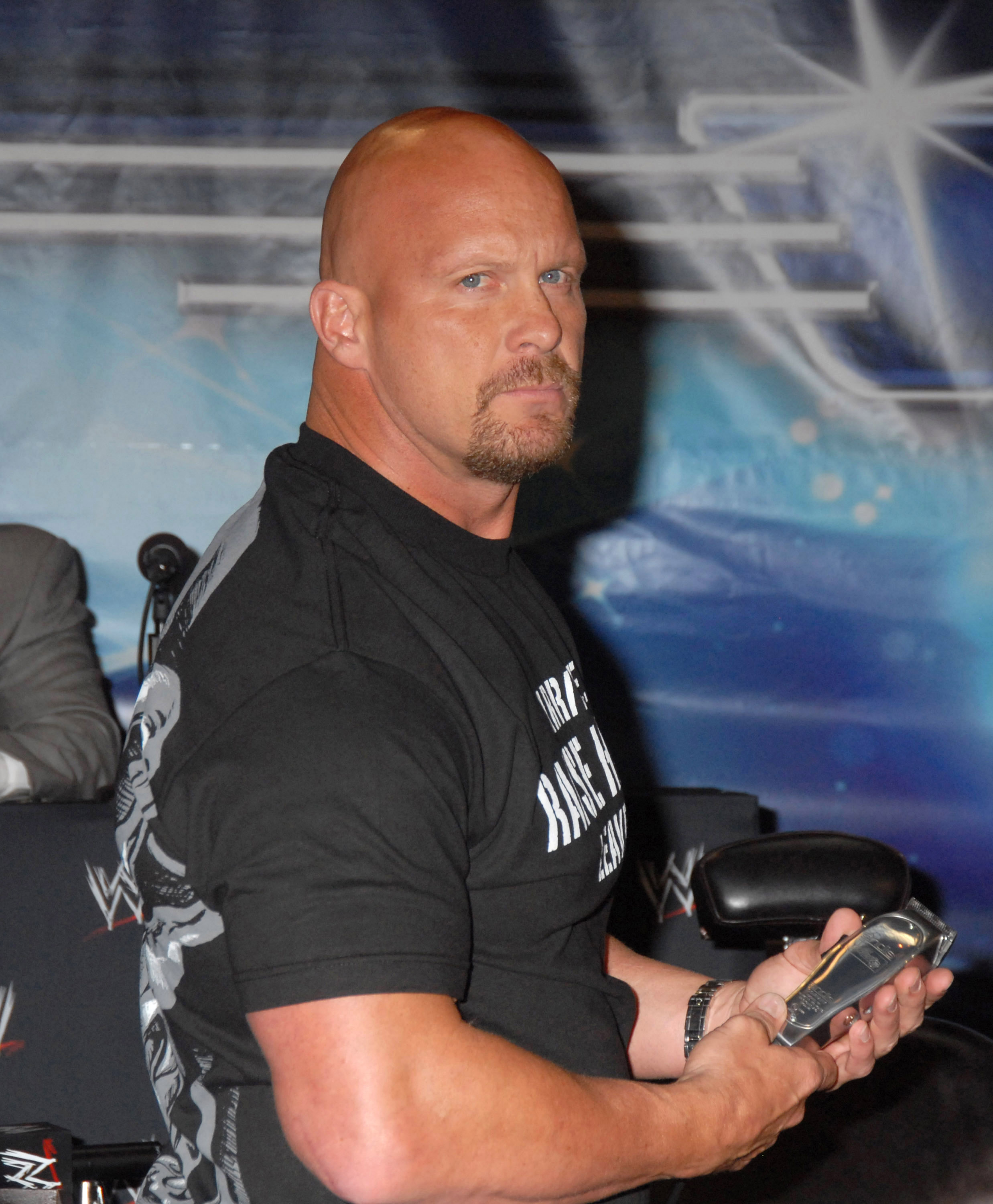