AEK ATHENS fans marked their return to their historic stadium after a 19-year exile with an extravagant show of flares.

AEK had been without a home since 2003 when their previous owners demolished Nikos Goumas in Nea Filadelfeia claiming it had been badly damaged from a big earthquake in 1999. 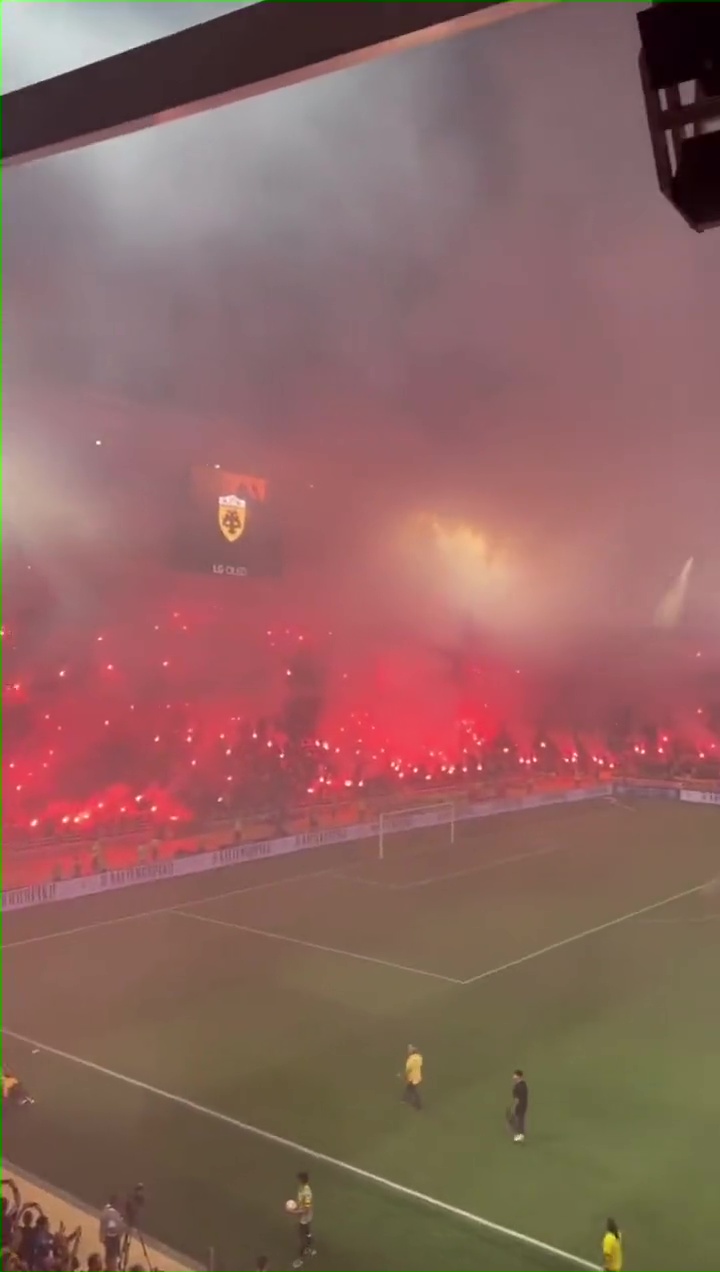 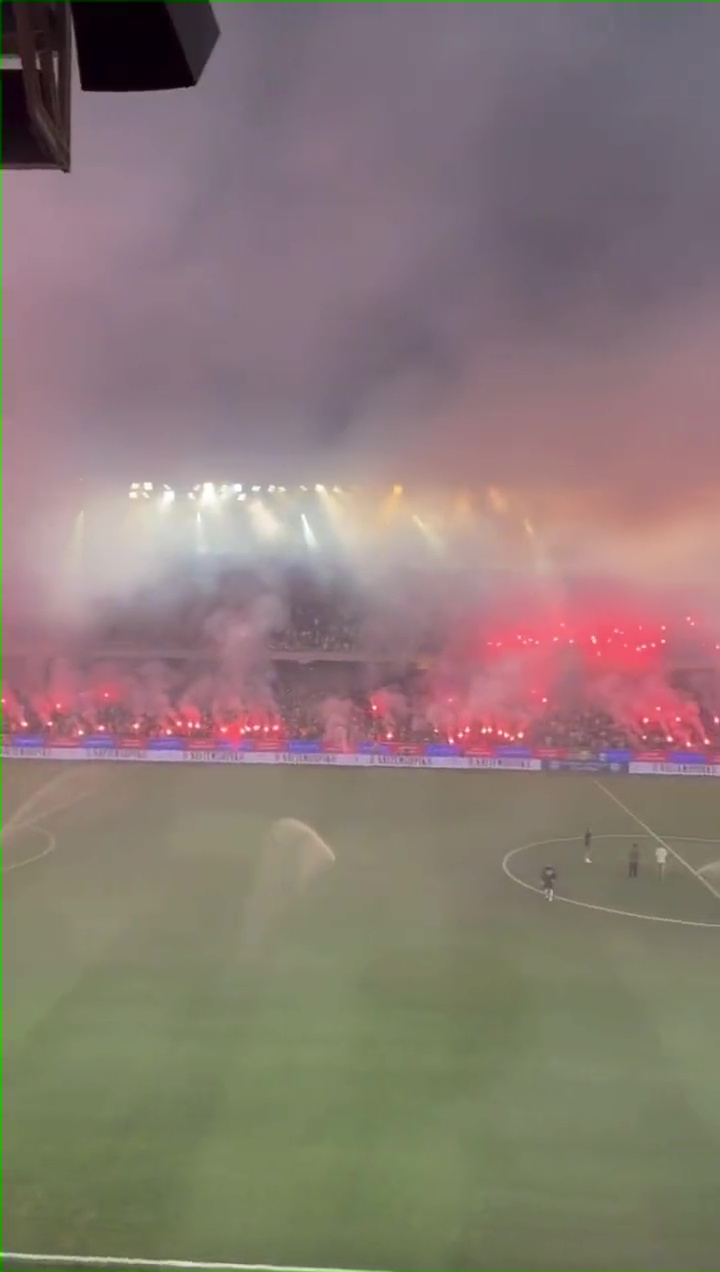 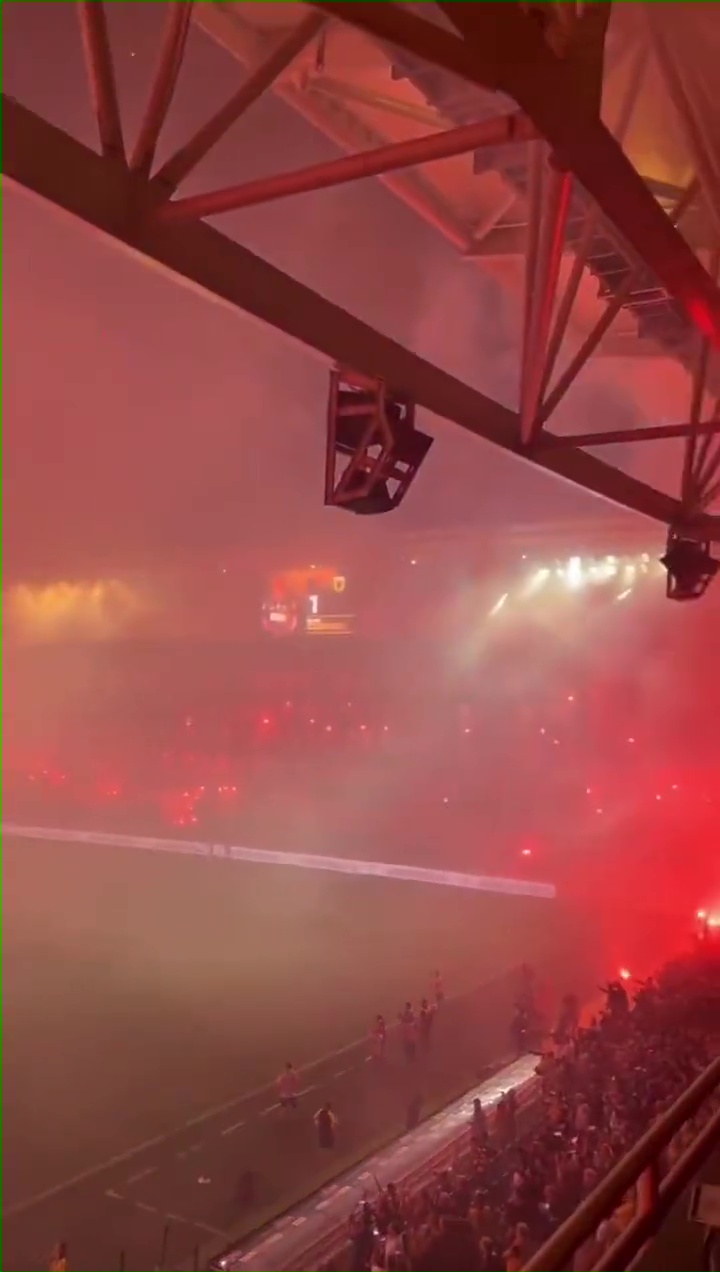 The Greek giants initially planned to resurrect it by 2004, in time for the Olympic Games in Athens, but that goal was never achieved and reconstruction would constantly be met by different hurdles.

The popular club then played all of its matches at the Olympic Stadium – dubbed OAKA – and underwent immense misery during those years.

It all came to a head in 2013 when AEK's serious financial problems caught up with them and the club was shockingly relegated to the third division.

However, legendary owner Dimitris Melissanidis returned to the wheel and took the team back to the first division in just two years. 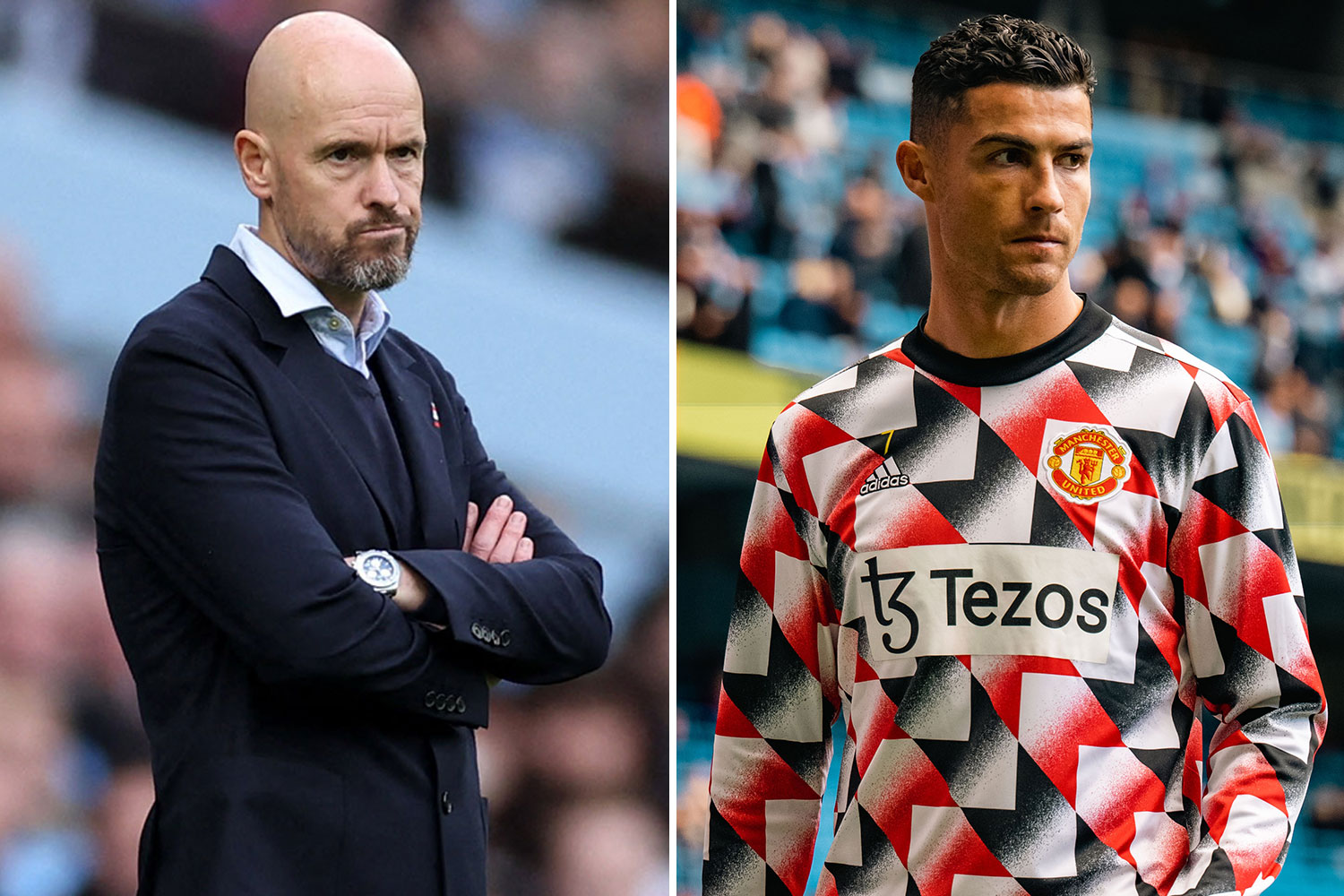 AEK went on to win the Greek Cup in 2016 and conquered their first tile in 24 years in 2018, which led them to the Champions League group stage.

And now the Greek giants finally have a home again at the stadium dubbed Agia Sophia.

After a massive opening ceremony on Friday, AEK played their first ever game in their new home on Monday against Ionikos.

The game was sold out with over 31,000 fans in attendance, hundreds of which lit red flares to mark their big return.

And Matias Almeyda's men didn't disappoint as they picked up a comfortable 4-1 victory.

Mijat Gacinovic registered a brace, while Levi Garcia and Sergio Araujo were both on target before Christos Eleftheriadis netted the visitors' consolation goal in a historic night.