MANCHESTER CITY are looking to win their first ever Champions League this season, having come so close on previous occasions.

This year, the group stages campaign kicked off with a 3-1 win over Sevilla, and they also have Borussia Dortmund and Copenhagen still to play. 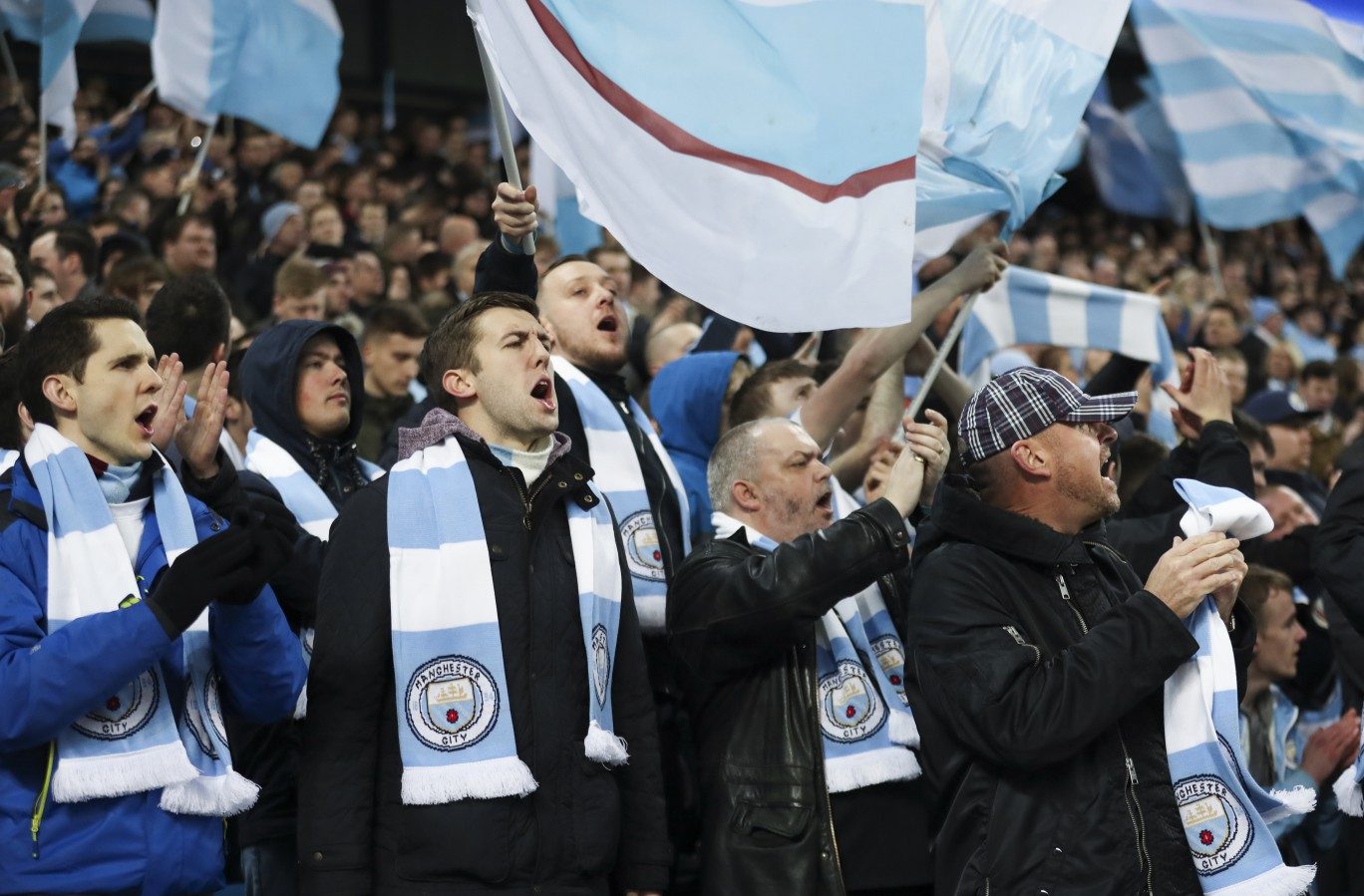 And there will also likely be a return of the booing by the City fans for the European competition's anthem.

But why do supporters do it?

Why do Man City fans boo the Champions League anthem?

This is not something that happened overnight, rather several decisions that has built a dislike in a majority of the club's supporters towards Uefa.

It started during their 2011-12 Europa League campaign, when Porto were fined just 20,000 euros when their fans racially abused former City striker Mario Balotelli.

This is despite the Citizens receiving a 30,000 euro fine just a month later for returning to the pitch 30 seconds late for the second half in their fixture against Sporting Lisbon.

Their dislike continued in 2014 when Uefa hit them with a £49m fine for falling foul of the Financial Fair Play rules, along with transfer spending and squad size restrictions.

Tensions reached its peak later that year, when City fans had pre-booked flights and hotel rooms for their match with CSKA Moscow, only to learn the Russian club had a stadium ban.

While understandable after their fans' racial abuse and behaviour, some City supporters still attempted to get in, only to be stopped – yet hundreds of CSKA fans were inside, in front of Uefa delegates.

No sanctions or consequences for it – but the Moscow outfit had their ban reduced on appeal.