REAL MADRID star Toni Kroos told team-mate David Alaba they were "already losing 2-0" to Celtic before kick-off because of the "insane" atmosphere inside the Scottish champions' lair.

The last time Celtic reached the Champions League group stages was the 2017/18 season, where they welcomed Bayern Munich and Paris Saint-Germain to Celtic Park. 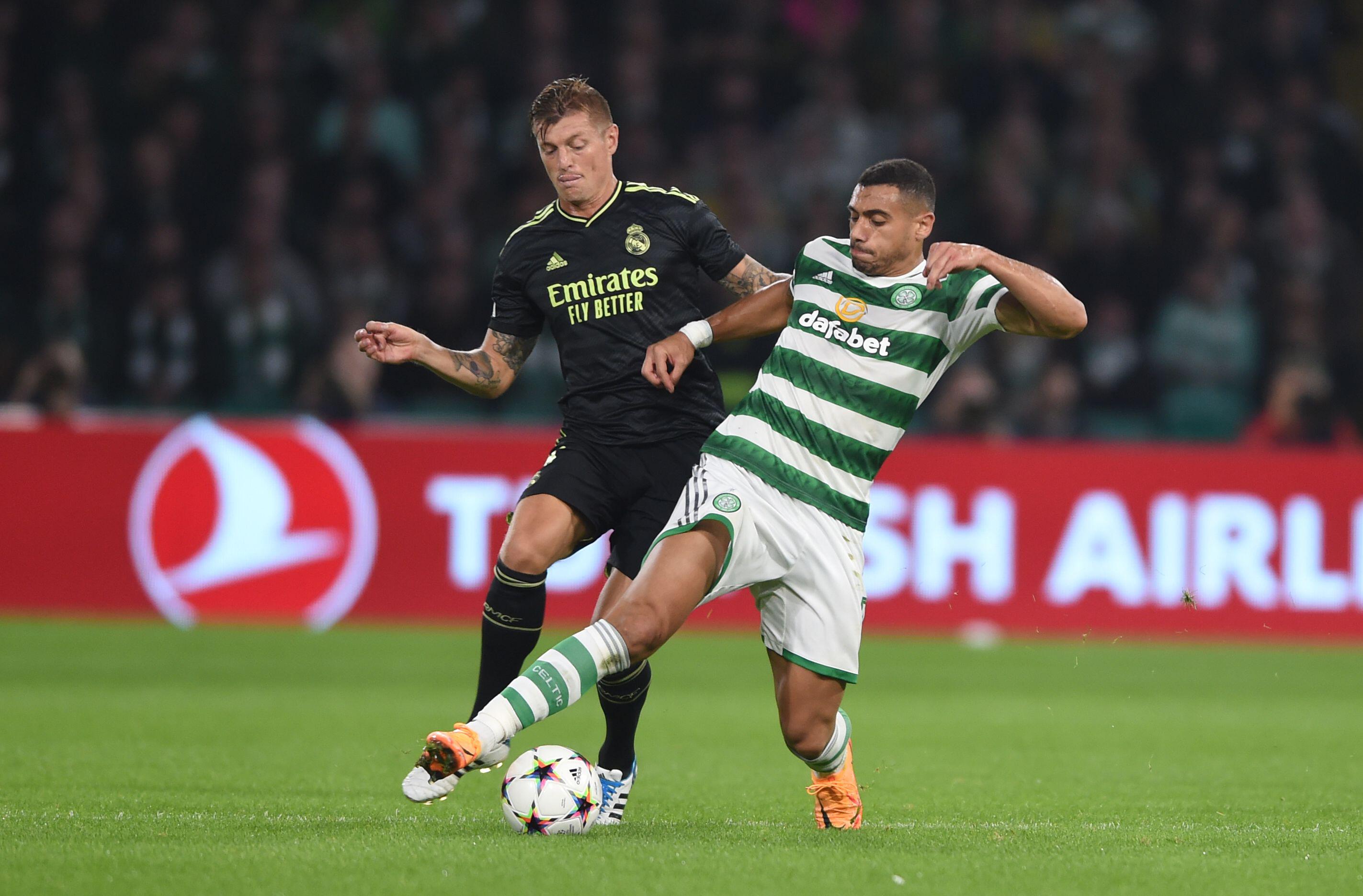 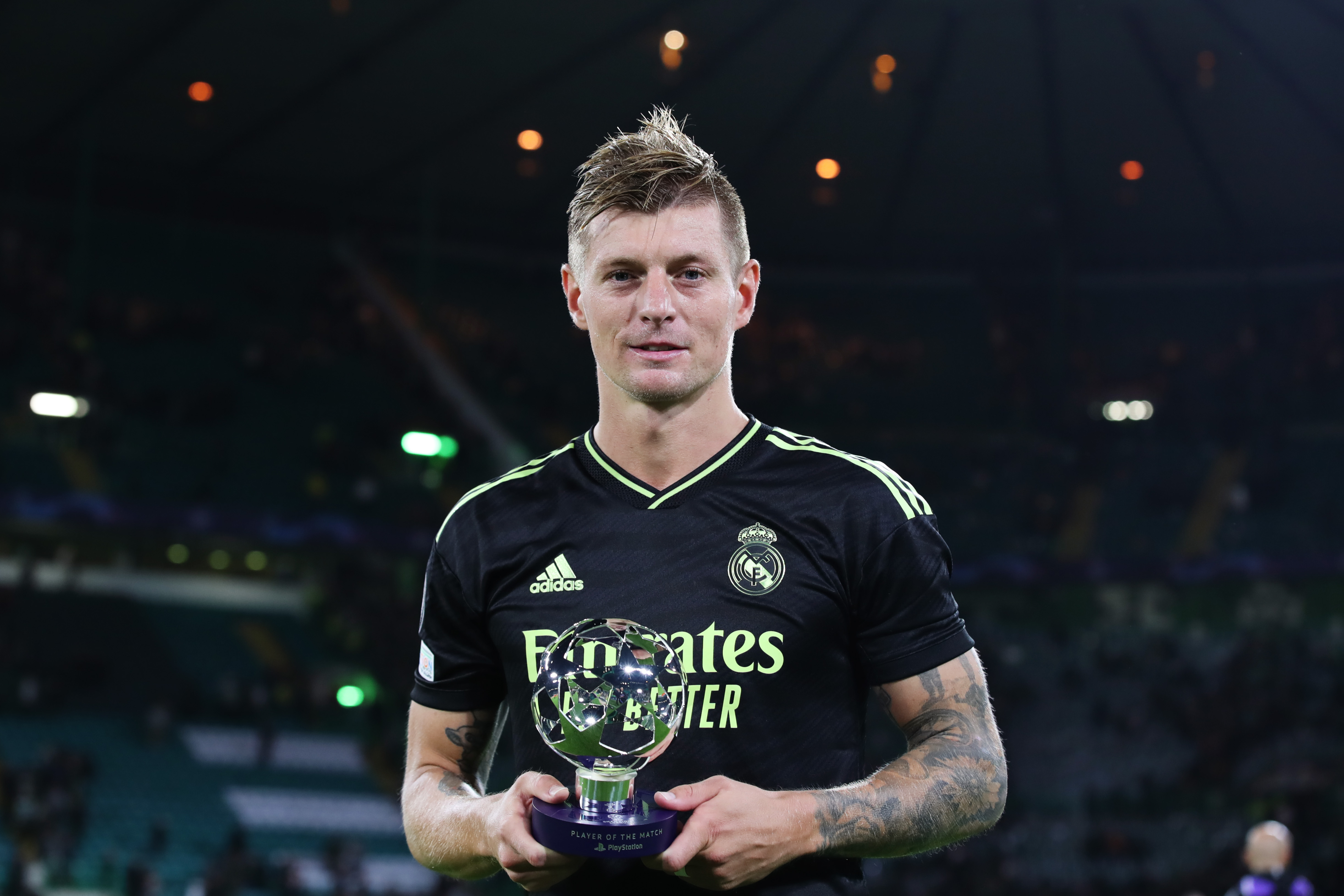 And upon their return to Europe's top competition, having spent the last four years crashing out in the qualifiers, they were drawn in the same group as the reigning champions Real.

The deafening atmosphere as the Champions League anthem played also forced the 2014 World Cup winner to warn team-mate Alaba "we are already losing 2-0" ahead of kick-off.

He said, as translated by El Espanol: “I was being asked several times which (away) stadium is my favourite. 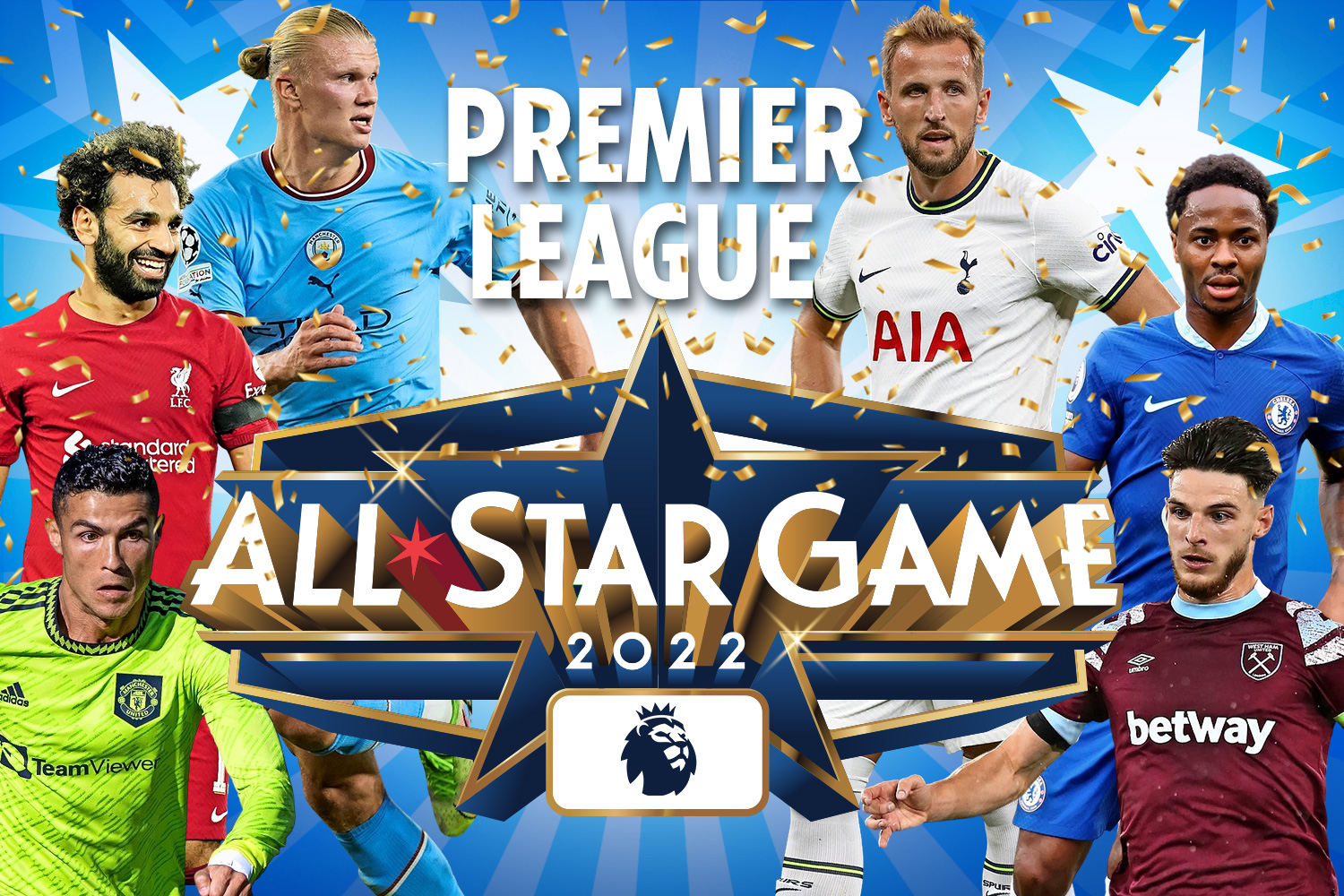 "And there is a new number one, I can tell you! Celtic Park. It has been just crazy! We came out, and the atmosphere was good.

“The Champions League anthem started, and I thought the stadium was going to collapse.

“After the game, everyone applauded. Totally Celtic, of course, but nothing hostile or disrespectful. That was very, very, impressive.”

The ex-German international continued: "When we lined up for the team picture, I told David Alaba that it feels like we are already 0-2 down. Just insane!”

Celtic's crowd roared them on for 56 minutes before Real finally found a breakthrough.

Brazil star Vinicius Jr opened the scoring for the visitors.

Veteran midfielder Luka Modric notched a world class second, and forgotten man Eden Hazard got the third to put the final nail in Celtic's coffin to claim a 3-0 victory.

And the highly complimentary Kroos picked up the Player of the Match award.

Celtic are back in action in the Champions League on Wednesday.

They face Shakhtar Donetsk in Warsaw, Poland, inside the Stadion Wojska Polskiego.