'Am I Being Unreasonable?' trailer

Am I Being Unreasonable starts on BBC One on September 23 and the series follows friends Nic and Jen, who lead hectic lives as mothers. The comedy is made up of six episodes, with each featuring some hilarious guest stars. Express.co.uk has all you need to know about who is in the cast.

Who is in Am I Being Unreasonable?

Nic has found herself stuck in a rut when it comes to her marriage and she is still holding on to a haunting secret.

She is married to Dan, but there is no longer an exciting aspect of their relationship and she has no friends to open up to.

Only her son, Ollie, keeps her going and she could not imagine life without him.

Nic is played by Daisy May Cooper, a 36-year-old actress and writer recognised for her role as Kerry Mucklowe in This Country.

The comedian has also starred in The Witchfinder and appeared on a series of the game show Taskmaster. 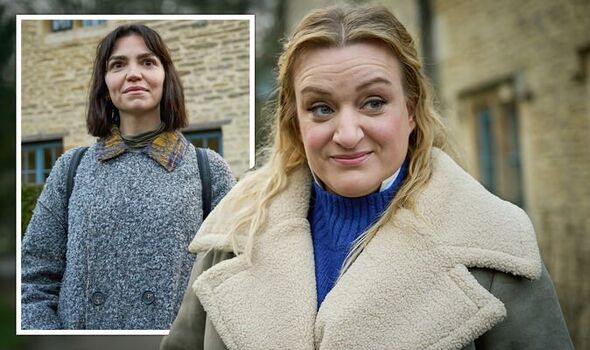 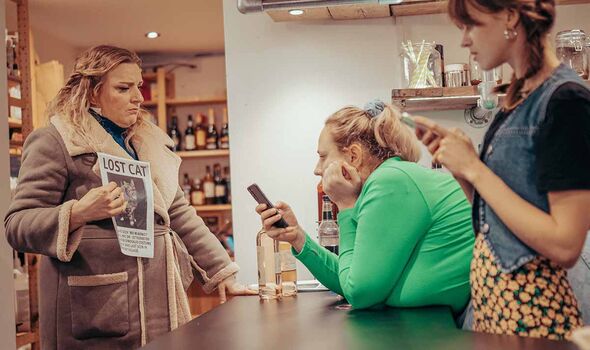 Jen is a new mum in town who joins Nic on the Splat a Rat stall at the local school fete.

She is keen to invite herself round for drinks and make friends, but Jen is not all she seems.

Jen is played by Selin Hizli, a 33-year-old actress known for her role in the BBC One drama Land Girls.

Her other notable credits include Appropriate Adult, Mum and Deadwater Fell. 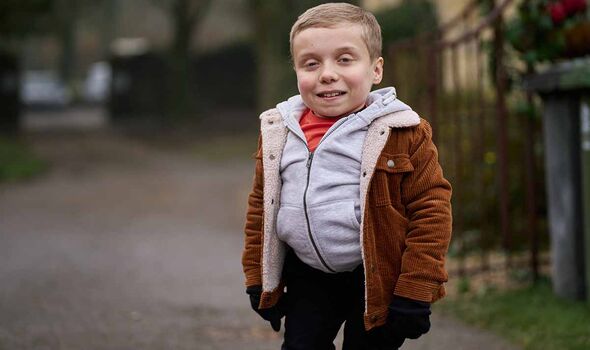 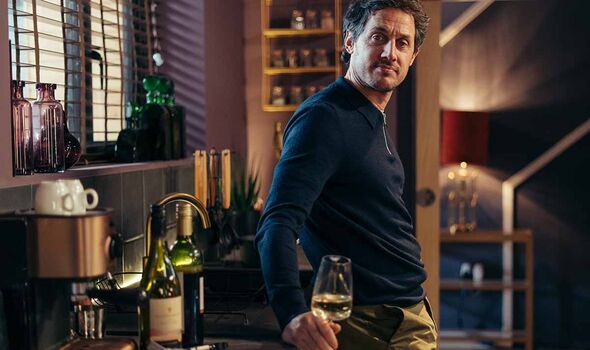 Dan is Nic’s husband in the series and he is none the wiser about how his wife really feels about their relationship.

They do not have many intimate moments and Nic needs something to spice up their connection.

Dan is played by Dustin Demri-Burns, a 44-year-old actor and comedian, who has many credits as a writer.

He is known for his work in Cardinal Burns, GameFace and Stath Lets Flats

Ollie is Nic’s son, whom she adores, and he is the only thing keeping her afloat in her hectic life.

He is played by Lenny Rush, an Essex-born actor and theatre performer.

The young star has appeared in Apple Tree House and the Cbeebies observational documentary Our Family.

He may also be recognised for his work with the Old Vic Theatre in A Christmas Carol. 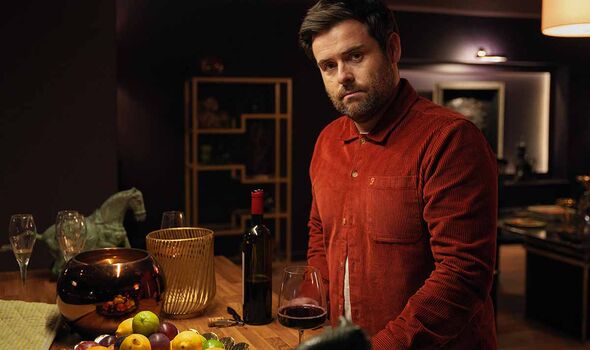 Alex is played by David Fynn, a British-Irish actor, screenwriter and producer known for the sitcom Undateable.

He also played Dewey Finn in School of Rock on the West End, for which he won an Olivier Award nomination for Best Actor in a Musical back in 2017.

The star teased his latest role on Instagram, saying: “This Friday mateys! It’s a goodun. All eps available for a weekend binge on @bbciplayer immediately after.”

Viv is played by Juliet Cowan, a 48-year-old TV and film actress who has many guest credits to her name.

She has made appearances in long-running shows including EastEnders, Silent Witness and Casualty.

Viewers may also recognise her from the CBBC show The Sarah Jane Adventures.

A trailer has been released for the new comedy and it shows Nic watching TV with her son, who warns her he is late for school.

In a hilarious reversal of roles, he is the one to get his mum off the sofa and out of the door in time.

Nic is heard saying: “The one thing I am lacking in my life is, like, real connection. Possibly because I’m insecure and I’ve got no mates.”

As she befriends Jen, it seems she has let slip a dark secret she did not intend to share and she regrets what she has done.

Am I Being Unreasonable? starts on BBC One on Friday, September 23 at 9.50pm.