Speaking exclusively to Express.co.uk, the track and field athlete and Olympic star reflected on his 2016 Strictly Come Dancing experience. When asked who his favourite judge from the hit BBC competition was, he had an immediate answer: “Mean judge” Craig Revel Horwood. The sportsman explained that despite his “pantomime” act in the show, Craig is “a lovely man” and exposed what he’s like behind the scenes.

Former long jumper Greg, 35, has represented Great Britain at the Olympics, World and European Championships, and England at the Commonwealth Games.

With an array of medals behind him, he explained how he knew from the start he wouldn’t be leaving Strictly with the sought-after Glitterball Trophy.

Labelling his dancing as “c**p”, he went on to add that being on the series was a great experience.

Reminiscing about his 2016 stint on the show, in which he came ninth place with partner Natalie Lowe, he made some behind-the-scenes revelations. 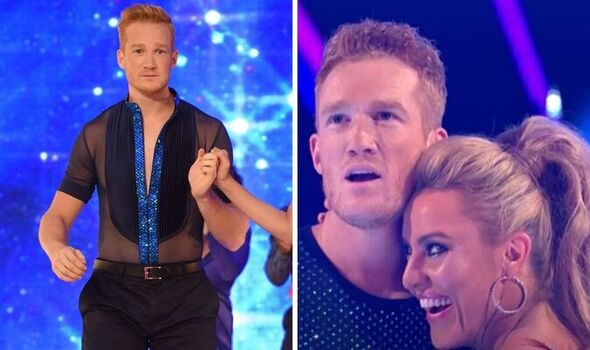 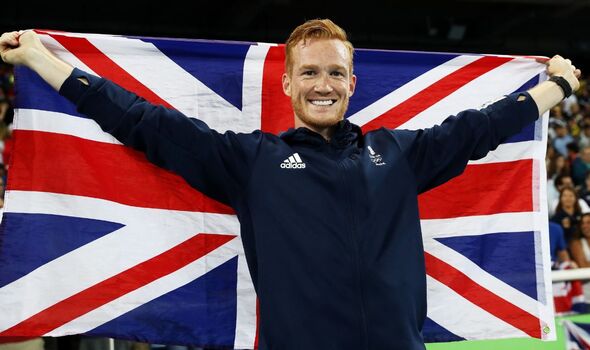 When asked who his favourite judge was, Greg replied: “Actually, Craig, to be honest.”

He continued: “And what was really interesting – I feel bad for contestants of the last I think two years maybe – but when I was still on there, you would all go to a bar afterwards.

“And you could just hang out and laugh and your family and friends would come behind.

“And actually, Craig was the one judge out of all of them who spent the most amount of time with everybody. 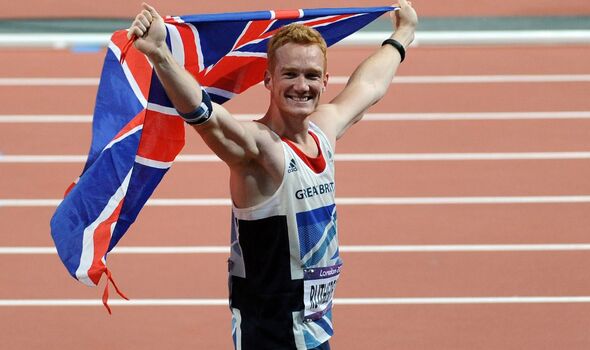 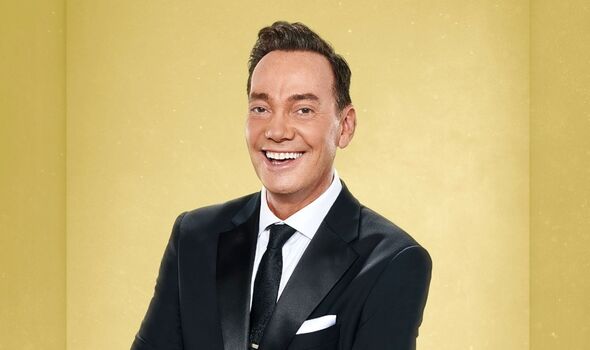 “We’d have lovely chats. Of course, he’s pantomime when he’s doing his judging but he’s such a genuinely lovely man.

“So you take what he says on the show with a pinch of salt.

“Obviously he knows his stuff, but I mean a pinch of salt in the way when he’s sort of ripping you to bits a little bit because afterwards, he would always come up and just give me a big hug and say such lovely things.

“And he was just really approachable and just a nice person so yeah, from my point of view, it would be Craig certainly.”

Laughing about his dancing, Greg reflected: “It was an incredible experience but a difficult experience.

“It is hard work like, it really is hard, but when they sell it to you, you sit down and have your meeting, I remember I was in America training.

“And I sat on the phone to the producers and they said, ‘Look, you have to give a maximum of about 12 hours a week for the whole week of training.

When asked what advice he would give the famous faces entering this year’s BBC competition, he said they should prepare to train for more than 12 hours a week.

“I’d say they signed you up under false pretences!” he joked.

Despite not coming in first place on the dance show, Greg sailed through the 2019 edition of Celebrity MasterChef, ultimately winning the competition.

Strictly Come Dancing’s launch show will air on September 23 on BBC One.