The presenters recalled how the 66-year-old loved Wycombe Wanderers Football Club before sharing a sweet tribute the club had displayed for him during Saturday’s match. His wife and children stood by the pitch to remember him and raise awareness of prostate cancer. Broadcaster Bill Turnbull died on August 31 following a battle with the disease, and has been fondly remembered for his career and love of football. BBC Breakfast’s Sally Nugent and Jon Kay remembered how the journalist “loved” the game.

During Monday’s BBC Breakfast, Sally and Jon had been discussing the weekend’s sport.

Following the segment, Sally remarked: “I have to say, one person who would have really enjoyed that game yesterday is our mate, the late, great Bill Turnbull, former resident of this sofa.

“Massive Wycombe Wanderers fan, they were the club that were in his heart.

“Secretly quite liked Manchester City too – occasionally! They were his other team.” 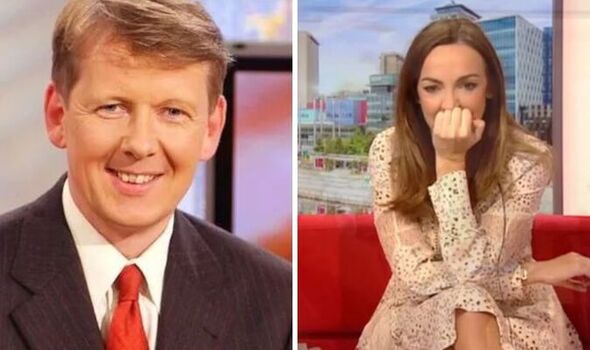 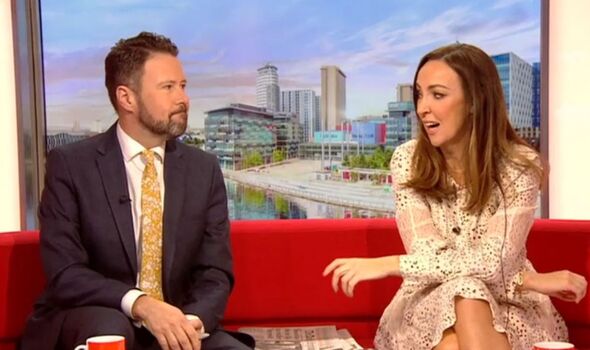 “Did he say it out loud?” Jon asked, to which Sally responded: “He did once or twice.”

She continued: “But yeah, I mean he loved Wycombe Wanderers, in fact, he did on occasion do match commentary for them.”

“He did,” Jon agreed. “And he loved doing that too.

“Now Bill, sadly, as we know died of cancer in August at the age of just 66.

“But now his beloved club has given their own special tribute to him, one of their biggest fans and Graham Satchell was there for it this weekend.” 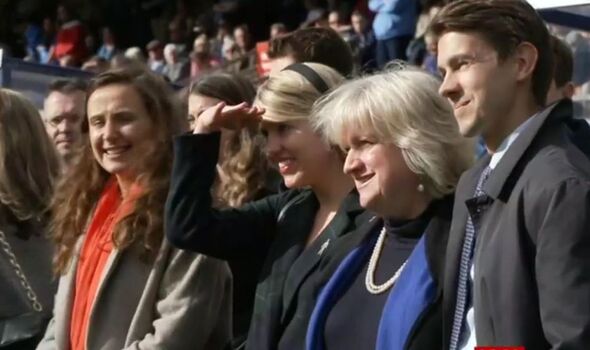 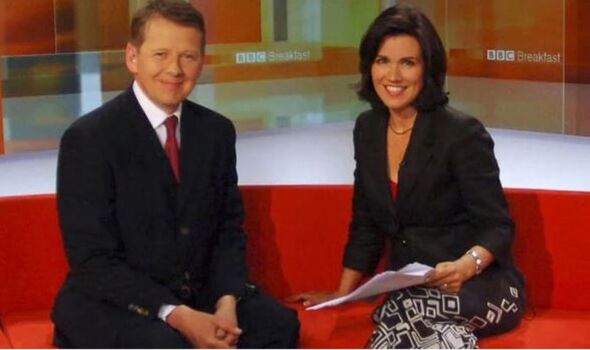 Video footage showed how the team took to the pitch while his wife, Sarah “Sesi” McCombie, daughter Flora and son, Will stood at the pitch side as the club made an announcement to honour him.

Old footage saw the football fan and journalist talking about his club with passion, while fans reflected on how beloved he had been.

Experts also discussed how Bill’s diagnosis and openness about his illness had “saved lives”.

A reflective-looking Sally commented afterwards: “Isn’t that lovely to see.”

She added: “And no one could get away with it like Bill.

“That type of commentary! Everybody loved him for it, he was a fan with a microphone at Wycombe.

“He loved that club,” Jon stated, before Sally added: “And they loved him.”

“Fantastic to see, well done to everybody at Wycombe over the weekend,” Jon concluded.

The presenter was diagnosed with prostate cancer in 2017 – forcing him to temporarily step down from Classic FM radio show.

His family announced he had died peacefully surrounded by his family.

‘Question was about Starmer!’ Charlie Stayt grills Leadbeater as she avoids leader probe