CHARLIE Stayt mocked the idea that he and Naga Munchetty are "good friends" on BBC Breakfast today.

During a dissection of the day's newspaper headlines, Naga stumbled across an article which claims you need just over 2,000 minutes with someone to become a close pal. 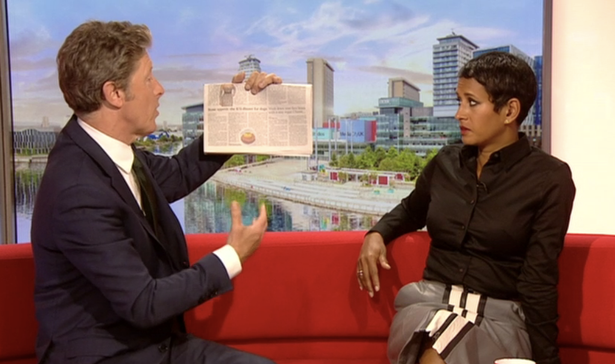 Reading aloud from the paper, she quizzed Charlie: "So, how many hours do you think it takes to become a good friend?"

Charlie guessed: "Years, probably," as Naga replied: "No, no!"

She then explained: "34 hours. 34 hours apparently after this study of more than 2,000 individuals.

“It’s 2,040 minutes we need. An Oxford University professor analysed this." 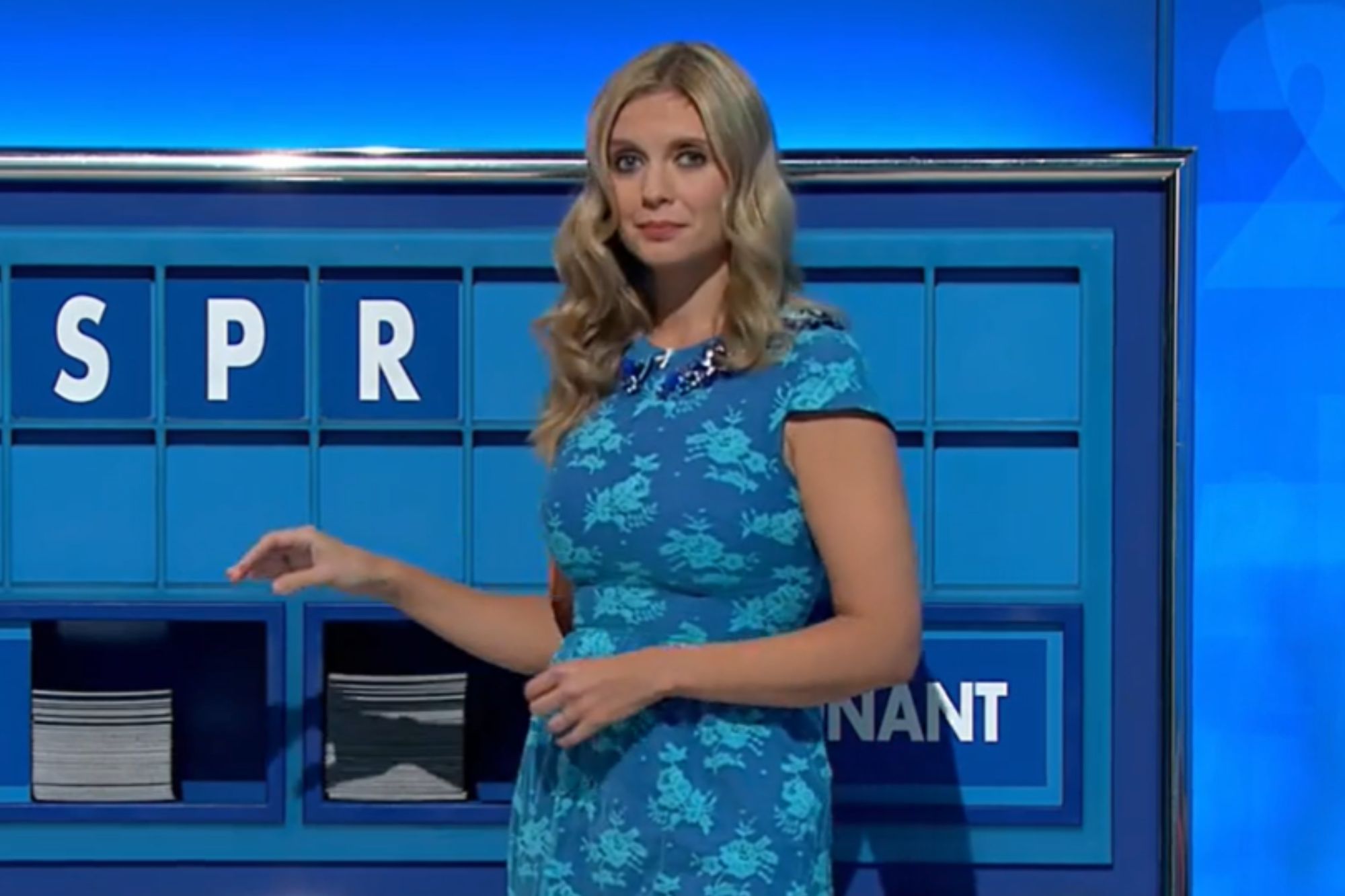 Naga then delved into the "ultimate formula" for friendship, quoting: "It involves 11 interactions each lasting and average of three hours and four minutes. Over a period of five and a half months."

Hinting at their own relationship, Naga prompted: "Now, how long is this programme?"

The answer to which is three hours and 15 minutes per day.

By that reckoning, the pair should be classed as good friends by now – but Charlie was having none of it.

He replied: "It’s not… that’s not tenable, is it? That’s not right, it doesn’t make any sense."

Naga couldn't help but quirk a grin at his frosty remarks, staring into the camera with raised eyebrows as she collapsed into giggles. 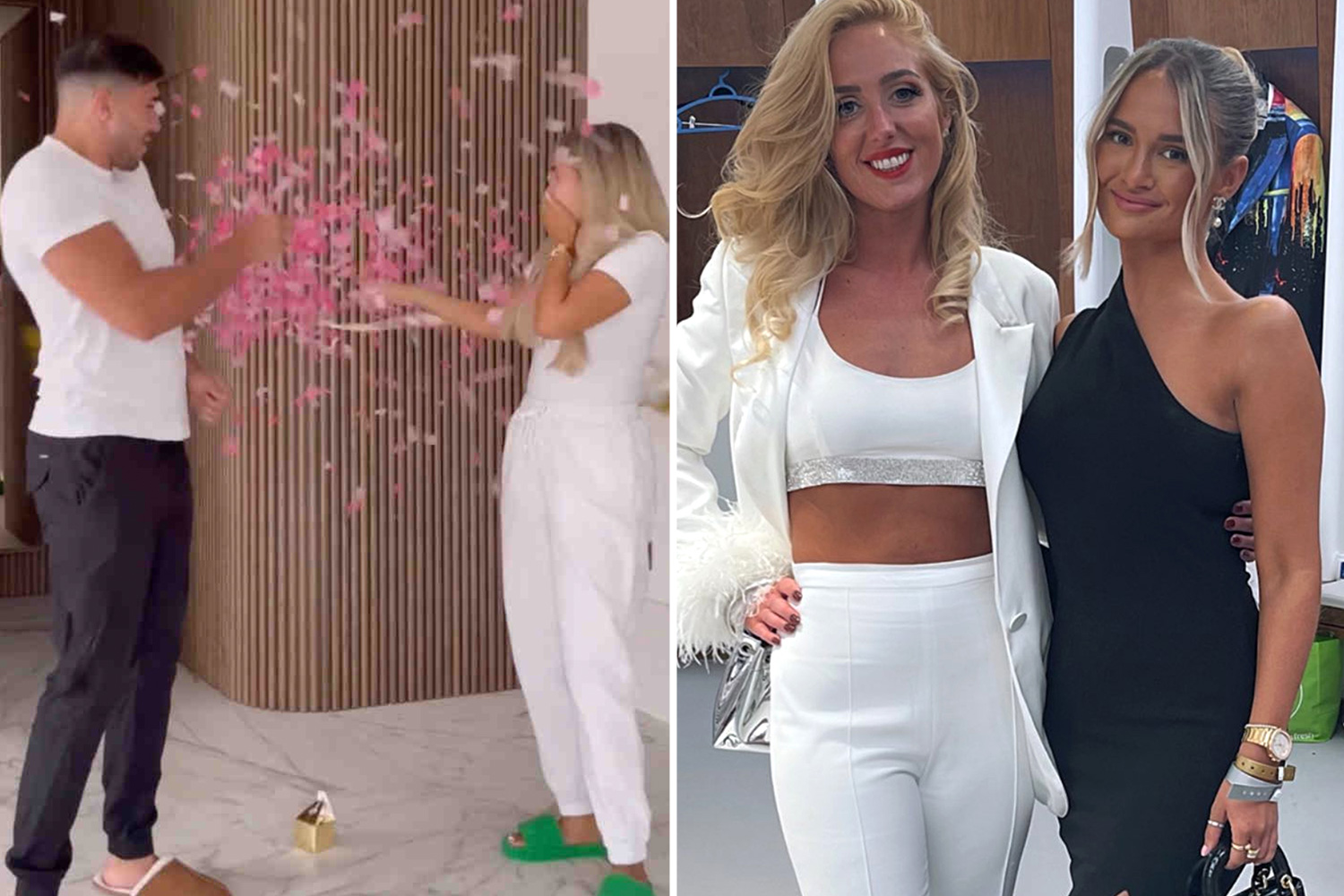 But the tension didn't escape viewers at home, who picked up on a potential feud between the presenters. 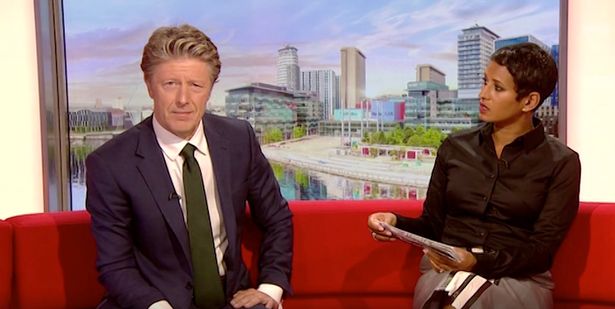 How Much Is Paulina Porizkova Actually Worth?