When Chloë Sevigny found herself walking the Oscars red carpet nominated for her work in 1999’s “Boys Don’t Cry,” it was surprising, to say the least. Her brand of indie film anarchy, which she shared with her sometime boyfriend Harmony Korine, wasn’t really Oscar material. “I remember like the year before Harmony and I watching and being like, ‘Wouldn’t it be funny if we could like nuke the Oscars and like just wipe away all the status quo?,’” she told IndieWire during a recent interview.

Sevigny’s 1990s in film started with her breakout role in Larry Clark’s ever-controversial 1995 “Kids” and ended with her at the Academy Awards, nominated for Best Supporting Actress, playing the girlfriend of Brandon Teena. It was a journey from the sensational fringes of the avant-garde to the biggest platform imaginable. “I told my publicist that the minute I’m in People magazine, I’m going to quit acting,” she said. “And then, of course, with the Oscar nomination and all of the fashion celebration, all of that really, you know, was surprising how that can turn.”

In many ways, Sevigny is the ultimate ’90s icon, traversing the streets of New York in the pages of Jane Pratt’s Sassy and then sidling up to the biggest of Hollywood luminaries. By her side, a lot of the way, was Korine, who famously wrote “Kids” and then cast her in “Gummo.” She took him as her date to the Oscars — two downtown cool kids ascending to the ranks of the popular crowd.

“I had a crush on Russell Crowe and he was there and he told me that I looked fucking hot that night — quote,” she said with a laugh. “We were super kind of titillated by that. We were just like, how funny that we are sitting next to Nicole Kidman and Tom Cruise and how odd. Like, what are we doing here?”

Her category was “holding it down” for independent cinema, however. She was nominated alongside Toni Collette, Samantha Morton, and Catherine Keener, and knew that Angelina Jolie was going to win for “Girl, Interrupted.” “She was like the most subversive of all of us because she was doing it in the mainstream,” Sevigny said. 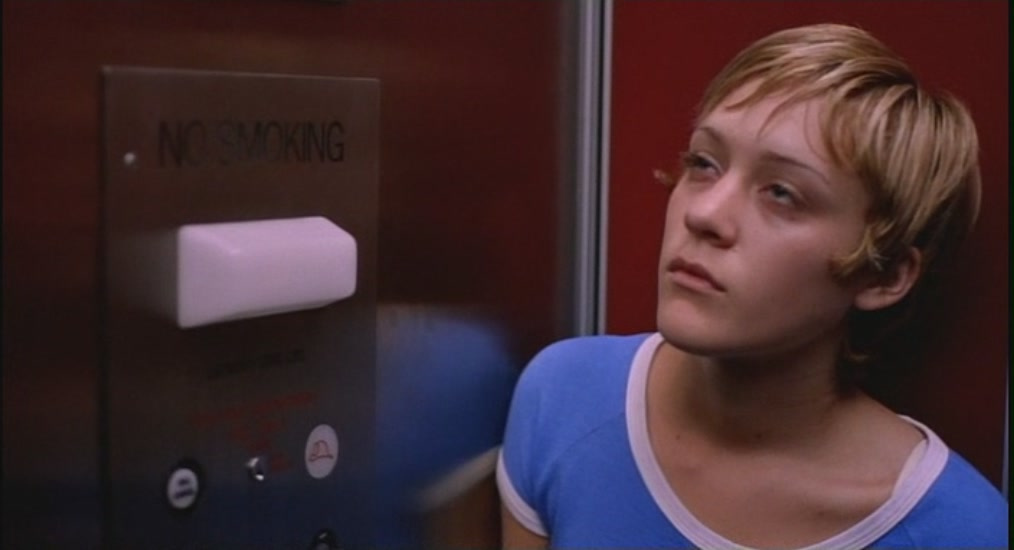 The story of how Sevigny made it is the stuff of legend. Discovered at 17 by an editor at Sassy, her status as an “it girl” was solidified in a 1994 New Yorker profile written by “Bright Lights, Big City” author Jay McInerney. She was cast in “Kids” as a last minute replacement for another actress and assumed the role of Jenny, a relative innocent among the group of skaters, who discovers that the one time she had sex has resulted in her contracting HIV.

Before appearing in the film, she admitted she “didn’t have that great a relationship to movies.” She wanted to be an actress, but her fascinations rested more in the worlds of music and fashion. It wasn’t until after “Kids,” when she moved in with Korine, that she said her cinematic education began. “We were going to Kim’s Video every day of the week,” she said. She would sit at the Museum of Modern Art all day watching an Alan Clarke retrospective or something else along those lines.

Sevigny still wrestles with the fervor surrounding “Kids,” and questions of what constitutes exploitation versus exposure. Between the Miramax publicity operation and the mythmaking Clark and Korine were doing on the film’s behalf, “Kids” gained the reputation as being a scandalous documentation of the way real teens were living — all the sex, drugs, and HIV included. But that was exaggerated, Sevigny said. The one element that did ring true to Sevigny was the late Justin Pierce’s work as Casper, the foul-mouthed skater.

“I think a lot of the kids from ‘Kids’ now still feel confused about it because everybody thought it was real life,” she said. The young actors were kept out of the limelight during the promotional cycle because the marketing machine wanted audiences to think they were still on the street. That said, they weren’t left to fend for themselves. Sevigny got her agent and manager through “Kids” producer Cary Woods. “There was a real follow-through,” she said. “A lot of us were really taken care of.” 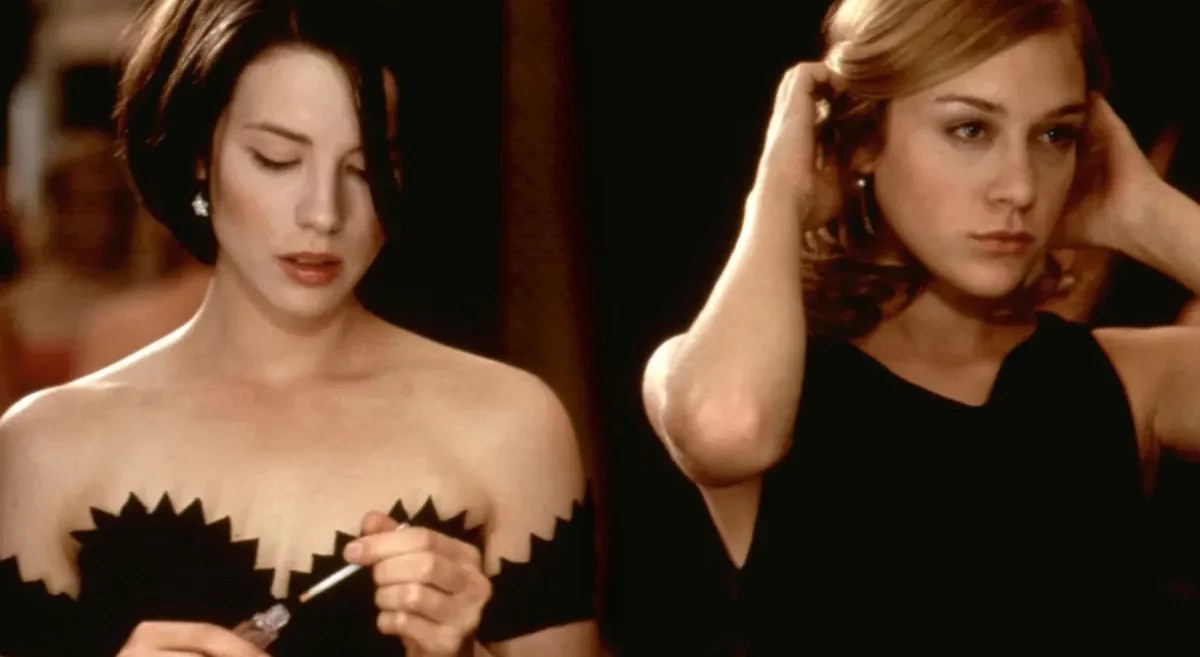 “The Last Days of Disco”

Even before “Kids,” Sevigny was a symbol of New York style — the kind of celebrity that can only be molded in the thrift stores of the East Village. And she never abandoned her city, even after she found success on screen. But, to her, the community changed after 9/11. “I feel like the New York independent cinema really shifted after 9/11 because all the casting people left,” she said. “A lot of the production offices closed. The whole movie industry that was in New York left, but before that, it was very thriving, which I think in turn, made the ’90s so much more interesting, because there were a lot of creatives coming out of New York.”

She worked with those creatives during the era, appearing in Steve Buscemi’s directorial debut “Trees Lounge” and Whit Stillman’s “The Last Days of Disco” as Alice, the more shy of the two publishing assistants who frequent the waning discotheques of the city at night. For her “Last Days” audition, she played up the fact that she was from Connecticut and had grown up in a wealthy community, even though her family itself was not wealthy.

Working with Stillman was a challenge.  “He’s really a stickler for words and pronunciations,” Sevigny said. “And so there were a lot of line readings and repetition and I hadn’t really experienced that before.” She was also having “the time of her life,” working with the likes of an older makeup artist on whom Tracey Ullman had based a character.

But Sevigny is also careful not to romanticize the ’90s. She had a revelation when at a party with her best friend Natasha Lyonne a couple of years ago. They were talking to a set of producers to whom they might have been beholden in the ’90s. “Now feeling like how much the tables are turning and people like us are so celebrated and desired and now in a way that we didn’t feel in the ’90s and how great that is,” she said. “This power that men had over us now isn’t there anymore, and how freeing that is. And how we don’t need their acceptance or admiration anymore. We don’t need them anymore.”

This article was published as part of IndieWire’s ’90s Week spectacular. Visit our ’90s Week page for more.

FX to Hire Senior VP of Diversity and Culture