Earlier this week it was revealed Aaron (played by James Craven) has been abused by his father and he detailed the extent of his injuries to girlfriend Summer Spellman (Harriet Bibby). Coronation Street viewers don’t know who Aaron’s father is but it could be a killer who has terrorised Weatherfield in the past.

“He’s had a hell of a lot to deal with. It doesn’t even happen that often.

“You can’t tell anyone, Summer, we’ve got to keep this between us. It’s not his fault, he’s sick. 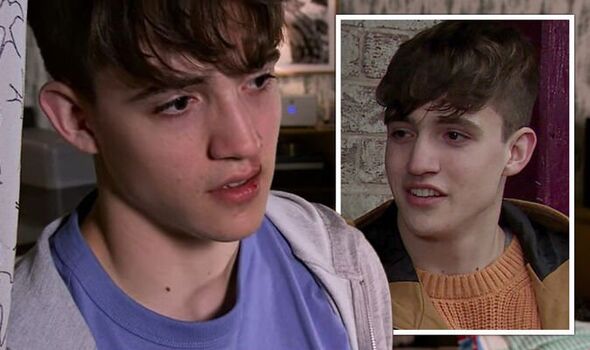 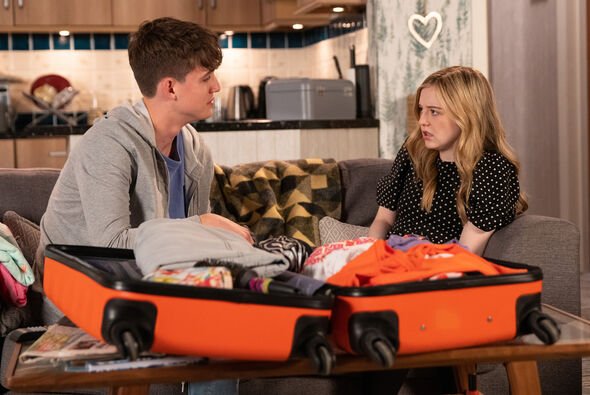 Summer was deeply concerned for her partner and in Friday’s episode the pair were looking forward to going on holiday.

However, when Summer didn’t take her insulin, she collapsed and the couple ended up missing their flight to Barcelona.

Aaron was furious when he learned Summer had jeopardised his break away from his father and lashed out.

While the pair eventually made up and promised to keep each other’s secrets, it seems Aaron’s won’t stay hidden for long. 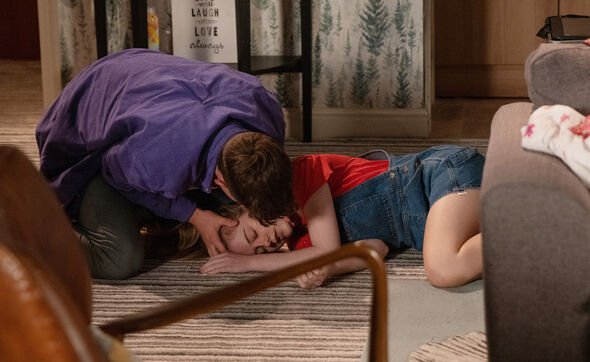 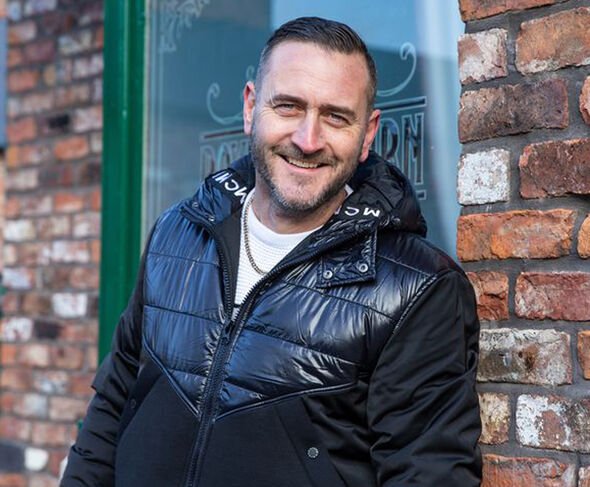 Fans have been busy speculating who Aaron’s father could be and one believes it’s former drug lord and killer, Harvey Gaskell (Will Mellor).

With actor Will set to be returning to Coronation Street in the near future, it’s highly likely he’ll be revealed as Aaron’s father.

Harvey’s time in prison is set to be explored and viewers could see how he hits Aaron following his stint behind bars.

Could it be Harvey is an alcoholic as he copes with being in prison and blames Aaron for his downfall?

Fans have already seen how deadly Harvey can be after he terrorised Leanne Battersby (Jane Danson) and her son Simon Barlow (Alex Bain).

While he was finally caught by police, his attempt to kill Leanne ended in the death of Natasha Blakeman (Rachel Leskovac).

If Harvey learns Aaron’s told Summer about his abuse, he could target the teenager to hurt his son even more.

It’s clear he doesn’t care about who he hurts and a stint in prison hasn’t made him a nice person.

Next week will see Summer try to make it up to Aaron for ruining their holiday and books a night away for them.

Will fans finally learn the identity of Aaron’s father as he hunts down his son for not returning home in time for his curfew? And will it be Harvey?

'RHONJ': Margaret Josephs Forgave Teresa Giuduce But Not Danielle Staub for the Hair Pull: 'She Has a Heart; It's Just Black'