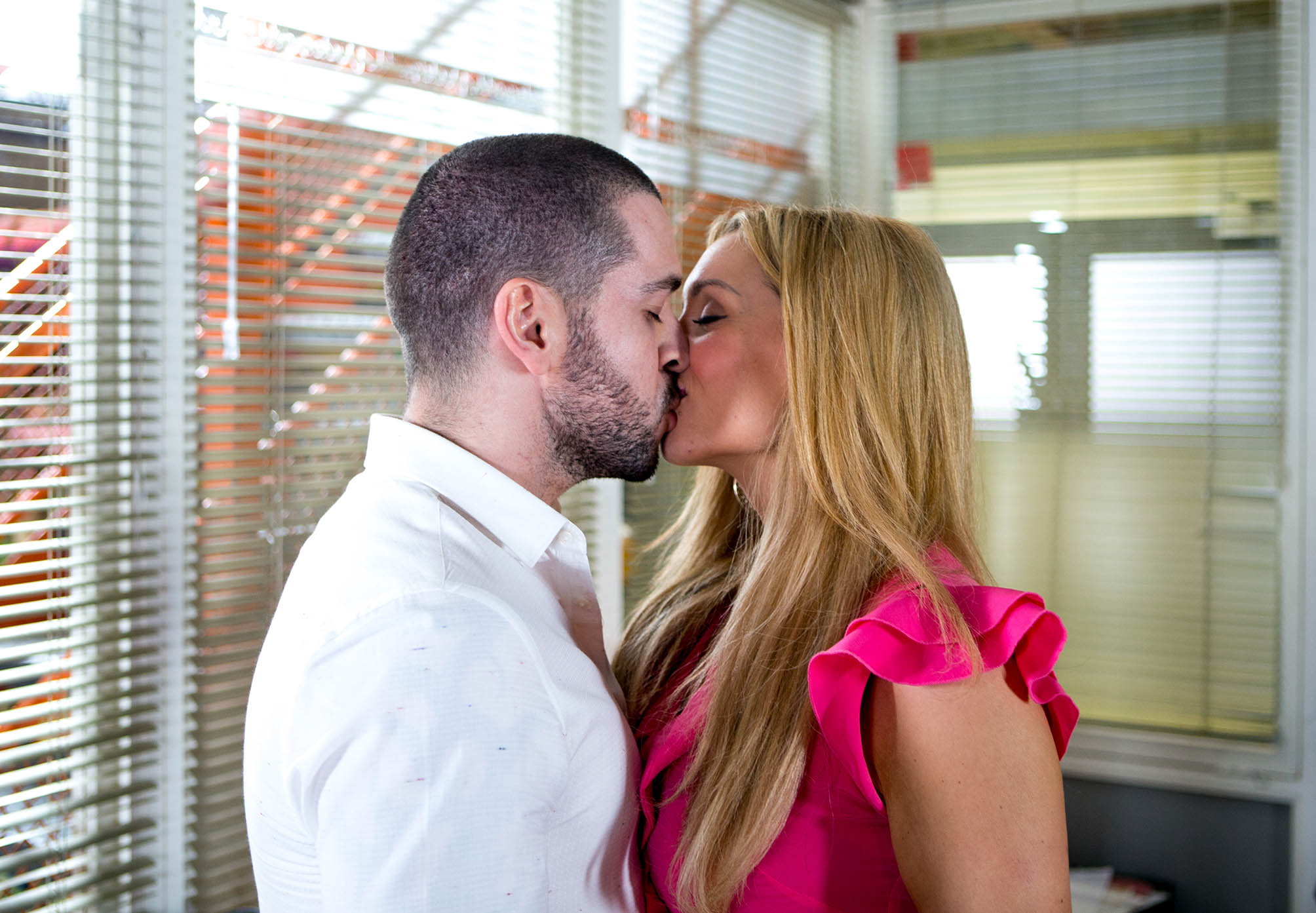 Coronation Street stars Shayne Ward and Catherine Tyldesley will soon be back on screen together for a new Channel 5 drama.

The famous faces, who played Aidan Connor and Eva Price respectively, will star in The Good Ship Murder (working title).

However, Jack doesn’t leave his past life on solid ground as when he gets on board, he’s forced to work with First Officer Kate Woods (Catherine) as they investigate a series of murders, each set against a variety of coastal locations where the ship will drop anchor.

On joining the cast, Shayne said: ‘I’m really excited to be taking on this exciting role in this brand-new drama. Allowing me to combine my two passions: music and acting. It really is a dream come true!

‘Getting to work alongside my good friend Catherine again has been magical, and all while cruising around the Mediterranean…heaven. I can’t wait for everyone to meet Jack Grayling and his unlikely team and get on board the Good Ship Murder’.

Catherine added: ‘I’ve loved taking on the role of Kate and keeping Jack in his place at sea. Being reunited with Shayne on a Mediterranean cruise has been so much fun and this series has been a joy to make and I’m sure will be a joy to watch – who doesn’t love a cruise?’.

Her character was in a complicated relationship with Shayne’s Corrie role, Aidan.

In 2018, Shayne was part of a hugely emotional and moving storyline that saw Aidan end his own life after secretly experiencing mental health problems.