GOOD Morning Britain’s Richard Madeley has been slammed by viewers for making an ‘inappropriate’ comment to footballer Alessia Russo.

The Lioness appeared on the show following England’s roaring success on Sunday evening – and Richard was keen to know who she was feeling after the celebrations. 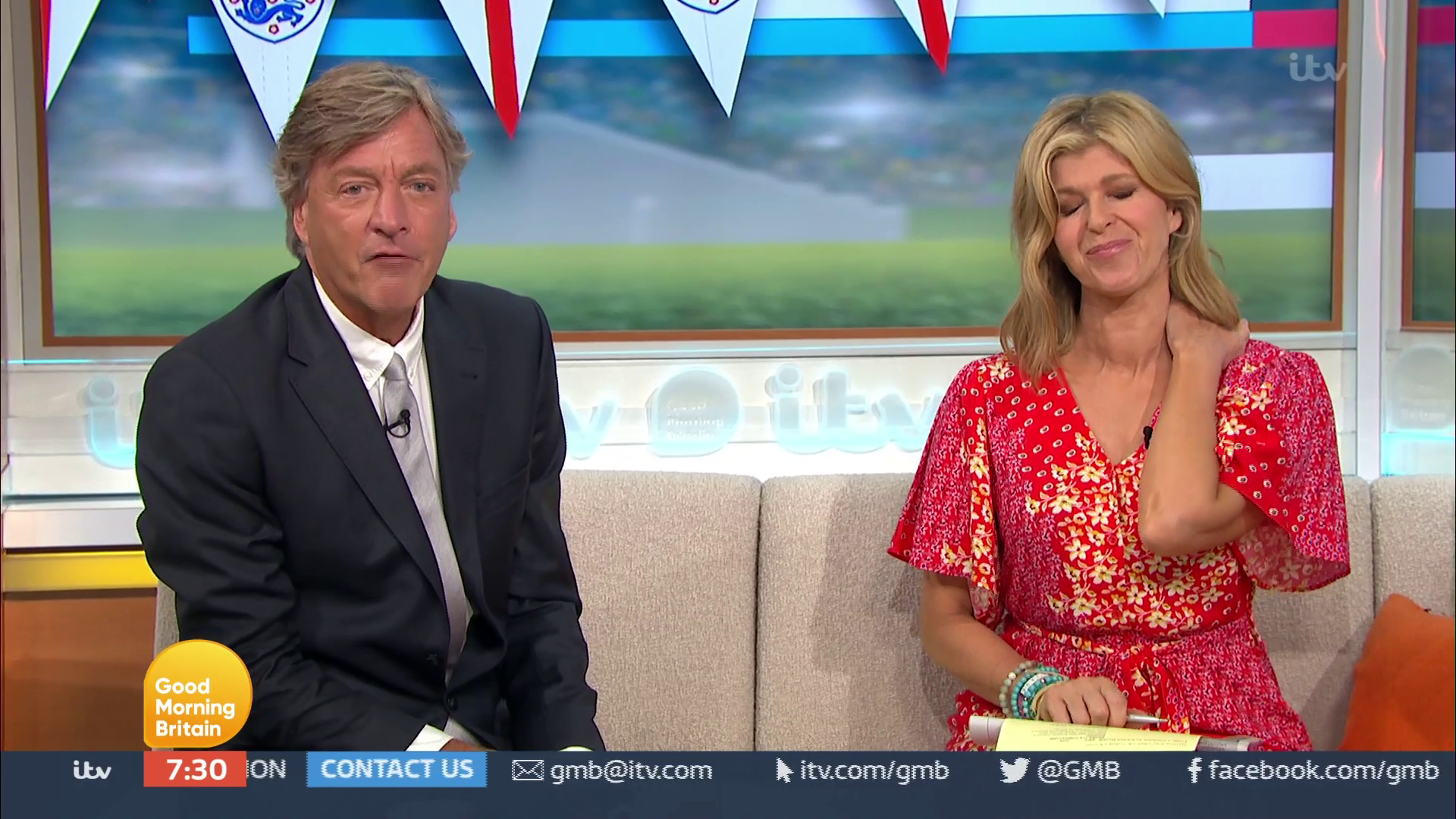 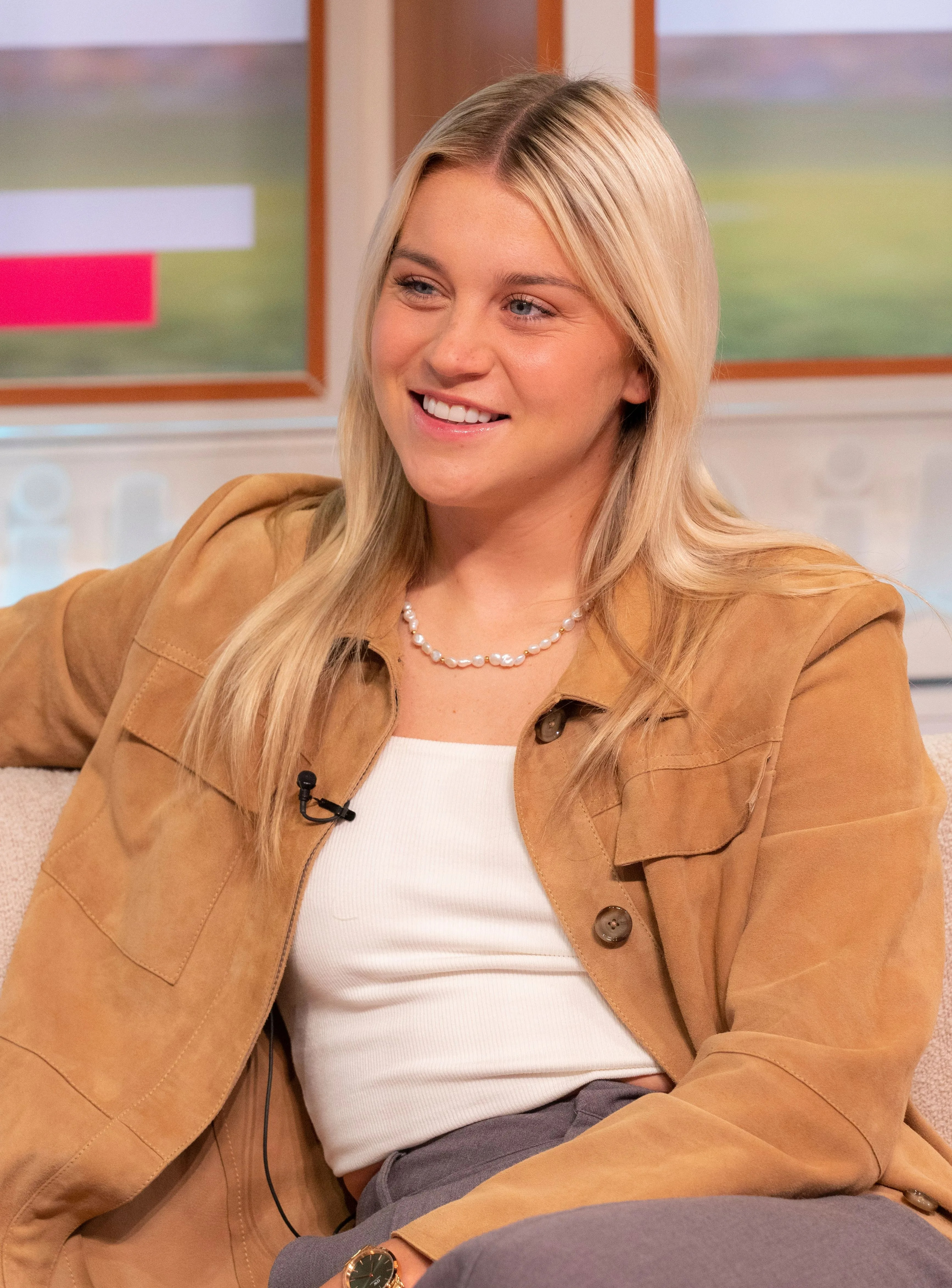 Alessia took his remark in her stride, telling him she exhausted and overwhelmed, adding: something we have been waiting for in women's football for a long time".

Those watching at home took to Twitter to question him, with one person writing: “Richard Madeley talking to Women's footballers, is one of the most cringe things on TV.

"I feel for these ladies having to discuss a huge moment in their lives, with this clueless, patronising numpty. 🙄 #GMB.” 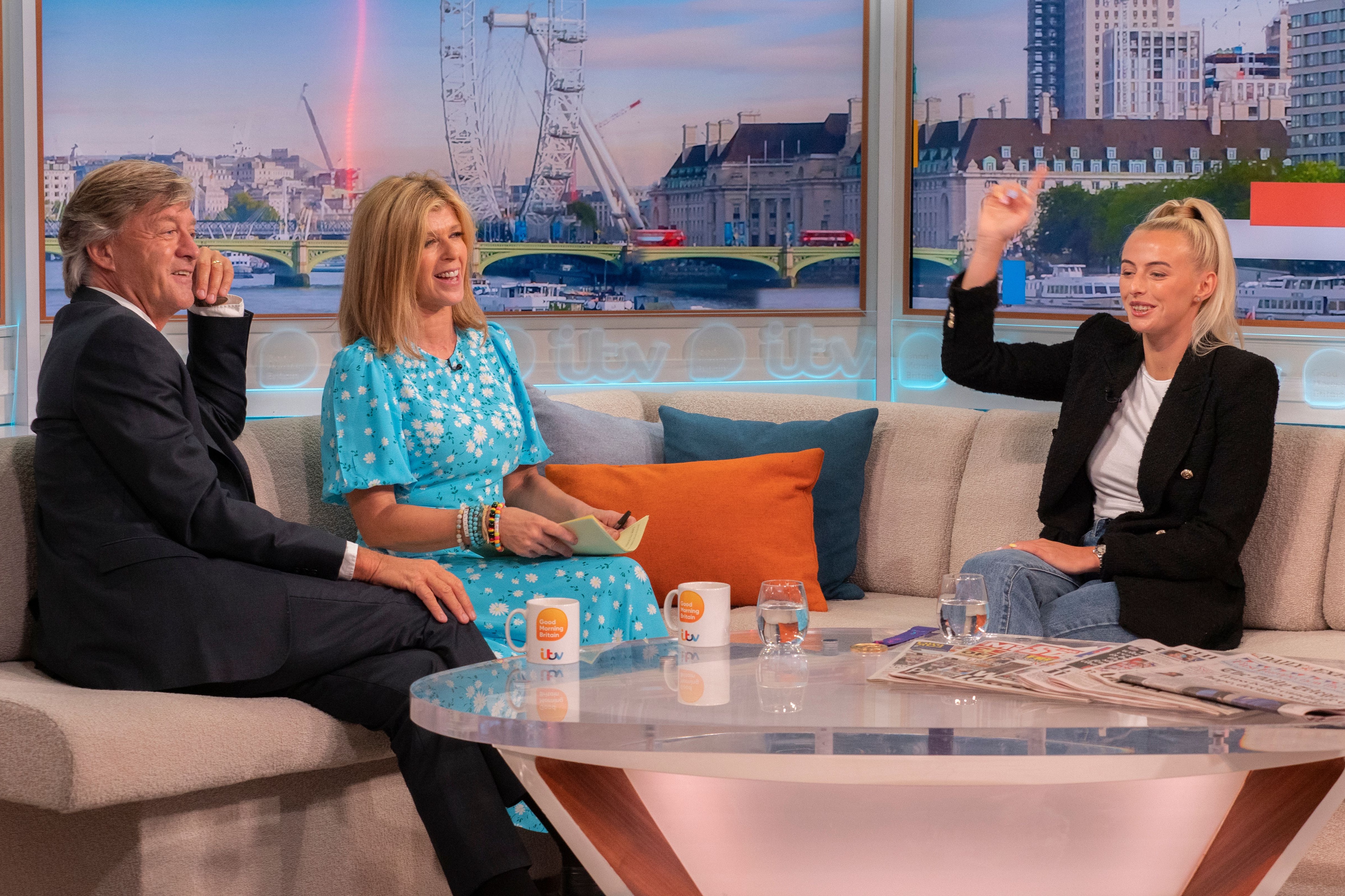 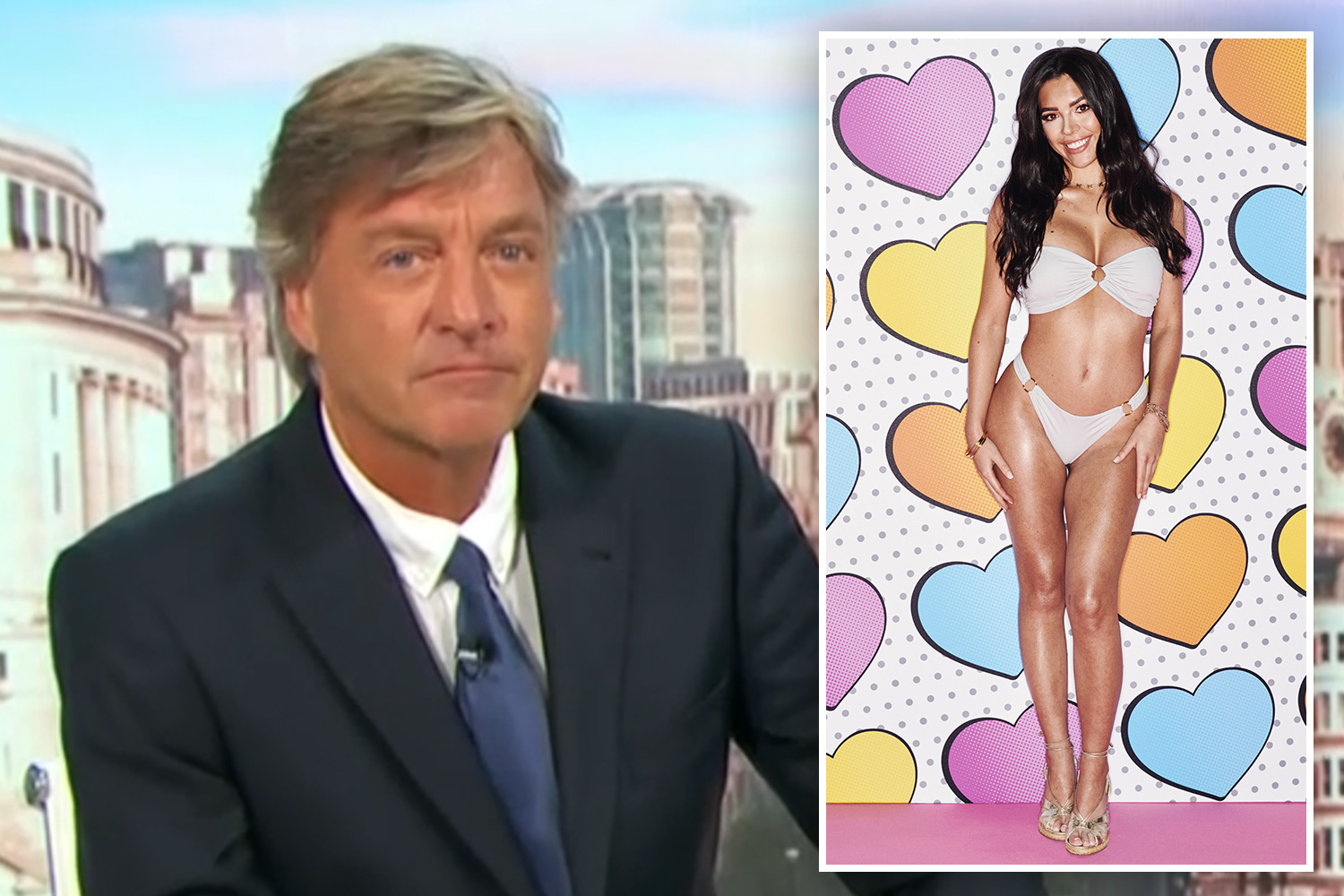 While a third wrote: “Do #gmb advertisers endorse the misogynistic Richard Madeley patronising these women footballers?.”

The outrage comes after he decided to call England hero Chloe Kelly ‘Coco’, during her interview on the show yesterday.

He said:  "Chloe – or 'Coco' as I call my daughter Chloe – Coco, thank you very much indeed for coming in."

While smiling, Kelly clearly looked as baffled as everyone else by the statement.

The veteran presenter only returned to screens on Monday after a three-week holiday.