ITV’s cozy crime drama Professor T launched in 2021 and is now back for another outing. Comprised of six episodes, viewers will be taken through a new case led by the academic and sleuth each week. There will also be a fresh round of characters in each episode with the core cast remaining the same.

Who is in the Professor T season 2, episode 1 cast?

Ben Miller reprises his role as an amateur detective and academic Professor T with the Cambridge University criminologist battling with his OCD and his overbearing mother as he serves as a consultant to the police.

Miller is no stranger to screens having played detective Richard Poole on Death in Paradise previously as well as roles in Bridgerton, Armstrong and Miller – his sketch show with Alexander Armstrong, and Johnny English Strikes Again.

De La Tour is an acclaimed stage actress with a Tony and three Olivier Awards to her name. Her most famous screen roles include the Harry Potter film franchise, The History Boys, and Rising Damp.

She has also starred in Outlander, ITV sitcom Vicious, and Amazon Prime Video’s The Collection. 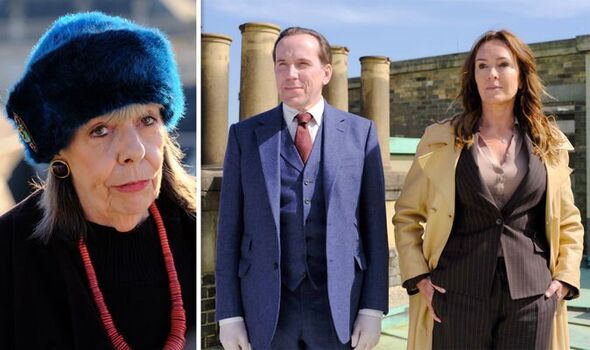 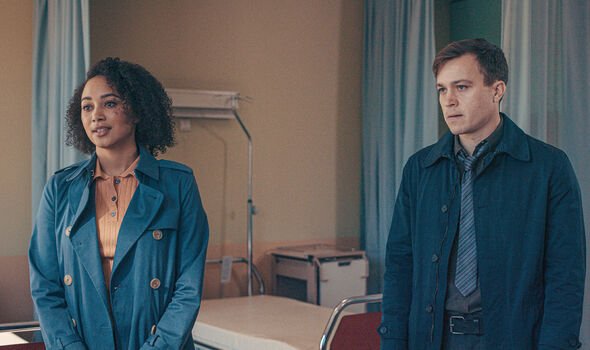 Juliet Stevenson joins the cast for season two as Dr Helena Goldberg, Professor T’s therapist with the pair trying to unlock his past trauma.

Emma Naomi is back in the frame as Lisa Donckers, Professor T’s protégé who is starting to wonder why she prioritised crime solving instead of her relationship with her boyfriend.

Rising star Naomi has featured in Bridgerton as Alice Mondrich as well as roles in Emerge, All You Can Carry, House Girl, and The Trial of Christine Keeler on the BBC.

Returning as detective and love interest is Juliet Aubrey as Christina Brand with the character looking for some quick results in the cases her detectives are taking on.

Aubrey has appeared in Middlemarch, TV series Primeval and films The Infiltrator and The Constant Gardener as well as roles in The White Queen and Le Donne. 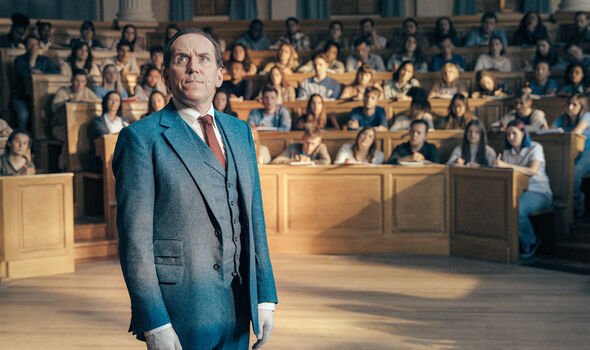 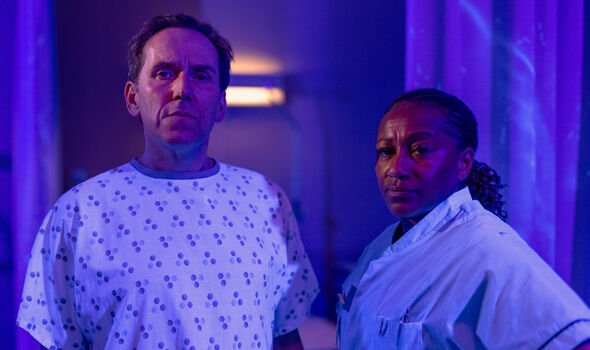 Douglas Reith comes back as The Dean of the university with the actor known for his parts in Downton Abbey where he played Lord Merton, The Crown, and The Queen.

Sarah Woodward gives another turn as Ingrid Snares with her previous work including The Pale Horse, Supernova, Queens of Mystery, and Endeavour.

Andy Gatherwood again assumes the mantle of detective Paul Rabbit with the actor’s past projects including The Guernsey Literary and Potato Peel Pie Society, Risen, The Three Musketeers, and His House on Netflix.

Child actor Rupert Turnbull will be appearing as a young version of Professor T in more flashbacks with the actor counting credits in Sky’s Tin Star, The Alienist, and Mrs Wilson.

Keith Dunphy is back as Father Tempest following on from parts in Rogue One, Children of Men, The Hollow Crown, Resistance, and Channel 4’s No Offence.

Connor Finch plays Joss Jones and has had parts in The Larkins and most recently BBC series Everything I Know About Love.

Ben Onwukwe takes on the role of Jackson Donckers once more with the actor previously featuring in Safe, Marcella, London’s Burning, and movie After You’ve Gone.

Young star Barbara Verbergt is going to be playing Dina Rush again and has featured in Before We Die.

Tayla Kovacevic-Ebong is back as student Calvin and appeared in EastEnders, Giri/Haji, and Shakespeare and Hathaway: Private Investigators before this.

Relative newcomer Caron Rae-Brand joins as Lizzie Ransome with the actress starring in Doctors and The Victim before landing her role in Professor T.